It’s not always easy to spot the difference between an excellent iron and a total dud, but our latest tests reveal just how bad they can really be.

While we’ve stated numerous times you don’t need to spend a fortune to get a decent steam iron, our most recent tests have proved that sometimes budget models can go wrong.

As well as one of our lowest-scoring steam irons to date, we also found an iron that clogged up with limescale long before we’d finished our endurance tests.

To avoid getting caught out by an unreliable model that’s rubbish at its main task, take a look at our best steam irons 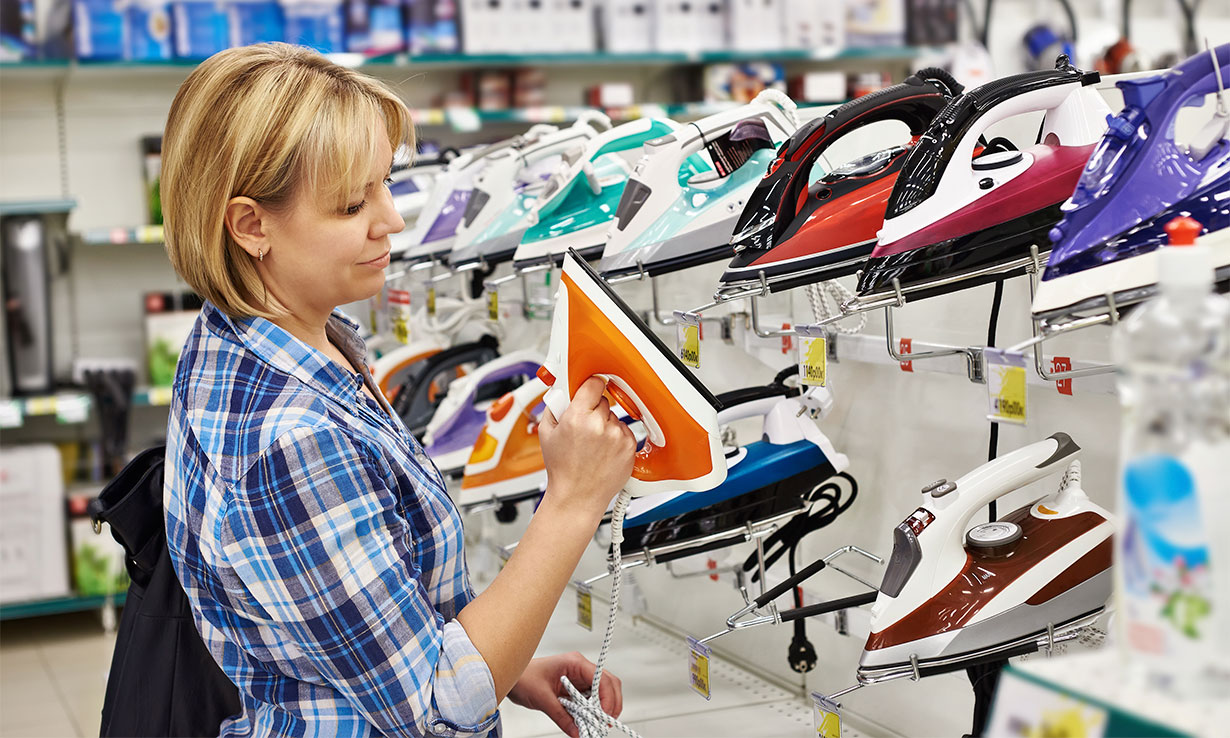 There’s no way of telling whether or not an iron will be any good – cheap or otherwise – without us putting it through our lab tests.

Although it’s rare to find a budget iron that performs at the same level as one more than four times the price, we have uncovered a handful of cheap models that do an absolutely brilliant job.

As you can see from the graph below, 11% of the irons we’ve tested that cost less than £50 were Best Buys. While these aren’t bad odds, spending more does increase your chances of bagging a high-performance model. 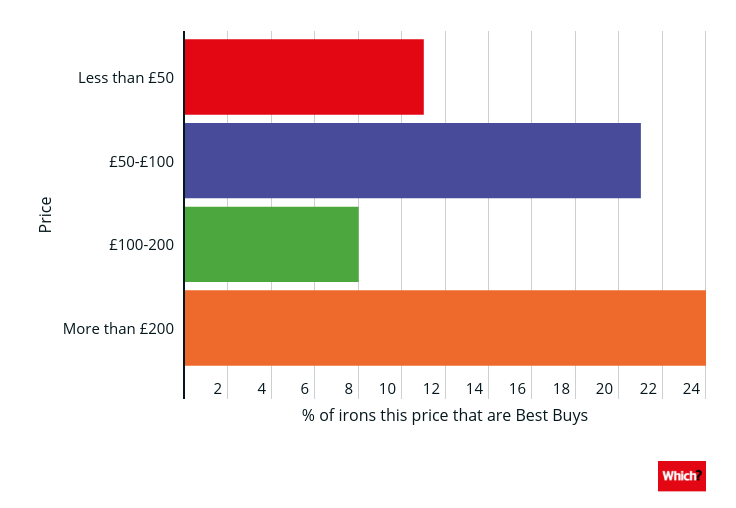 That isn’t to say opting for an expensive iron guarantees good results, as we’ve uncovered our fair share of overpriced models that aren’t worth the money at all.

If you want good performance but need to stick to a budget, check out our top five cheap steam irons.

No resistance to limescale

If an iron performs badly in our lab tests, limescale build-up is usually the main culprit. This blocks the vents in the soleplate and prevents the iron from operating at full steaminess, making it more difficult to remove tough creases from your clothes.

One of the models we tested in our most recent batch failed to make it all the way through our endurance tests, where we simulate ironing an hour per week for almost an entire year.

After just 24 hours, or the equivalent of ironing once a week for just under six months, this iron’s steam holes became completely blocked, leaving it virtually unusable.

Cleaning it didn’t make any difference, either, which is very unusual, leaving you with no choice but to begin looking for a new model. No matter how cheap your iron is, it shouldn’t need replacing after such a short period of time.

If you live in a hard-water area, look for an iron that gets at least a four-star rating for limescale resistance in our tests. Otherwise, you may find yourself struggling to get through your laundry pile after just a few months.

For tips on how to keep your iron at peak steaminess, check out our guide on how to clean an iron.

Tough to push over fabric 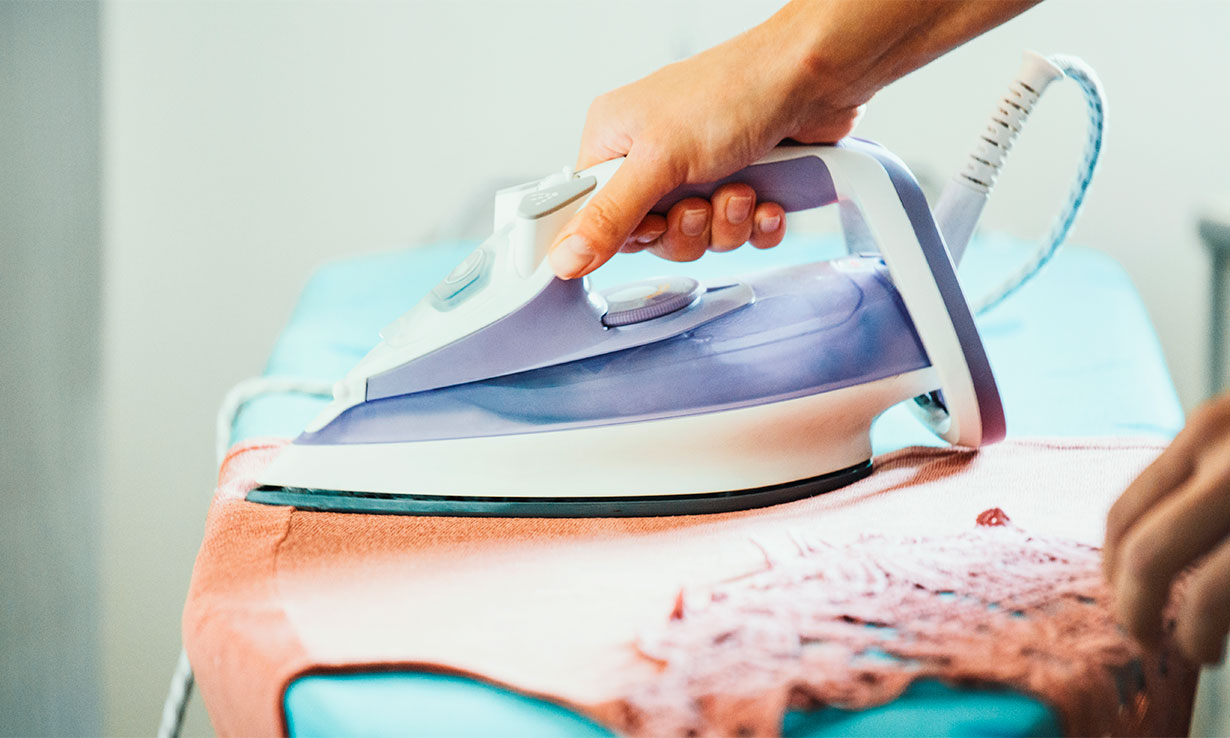 While you can always rely on our Best Buy irons to glide over all types of fabric without any issues, the same can’t be said for a handful of models in the most recent batch we tested.

One iron in particular was really difficult to push across heavy fabrics such as linen, and our ironing experts had to press down really hard to remove any creases.

Choosing an iron that gives you arm ache every time you use it will pretty much guarantee you end up putting off your growing laundry pile for as long as you can.

Take a look at our easy-to-use steam irons to find out which models produce the best results without tiring you out. 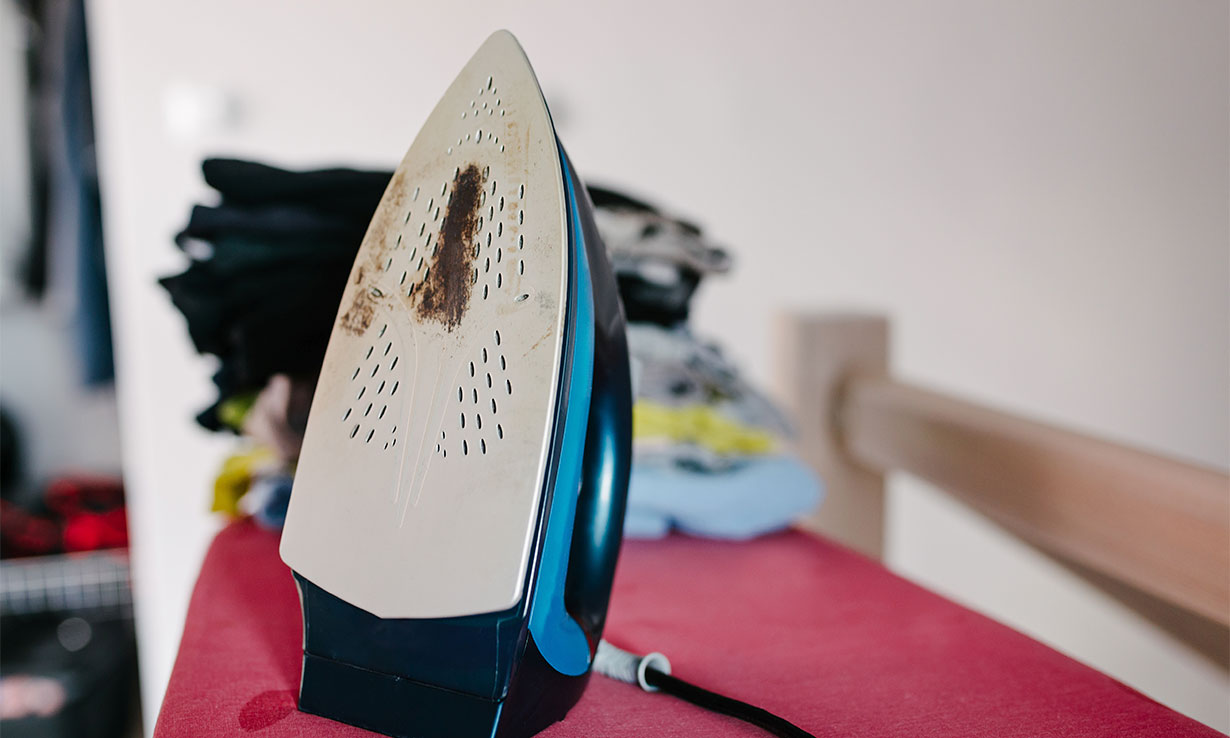 You’d be forgiven for thinking that one soleplate is much the same as the next, but judging by the results of our lab tests that definitely isn’t the case.

Alongside one model which was near-impossible to scratch, we found others that would be far too easy to damage if you were to accidentally iron over a zip or button.

While most superficial scratches are easy to repair, any serious damage to your iron’s soleplate could well cause further issues. Occasionally, fabric will begin sticking to a scratched soleplate, which could start burning your clothes.

Opt for an iron that scores at least four out of five stars in our soleplate scratch-resistance tests and you can’t go far wrong.

Ironing is hardly an enjoyable task at the best of times, and it only gets worse if your iron is uncomfortable to hold and too heavy when you fill up the water tank.

We would usually expect an iron to weigh around 1.7kg with a full water tank, but some of the models we recently tested came in at close to 2kg. While this may not seem like a huge difference, it will begin to feel incredibly heavy over time and tire out your arm, especially if you’ve got lots of ironing to get through.

If you want the most lightweight option possible, take a look at our guide on the best steam generator irons you can buy this year.

How to choose the best steam iron 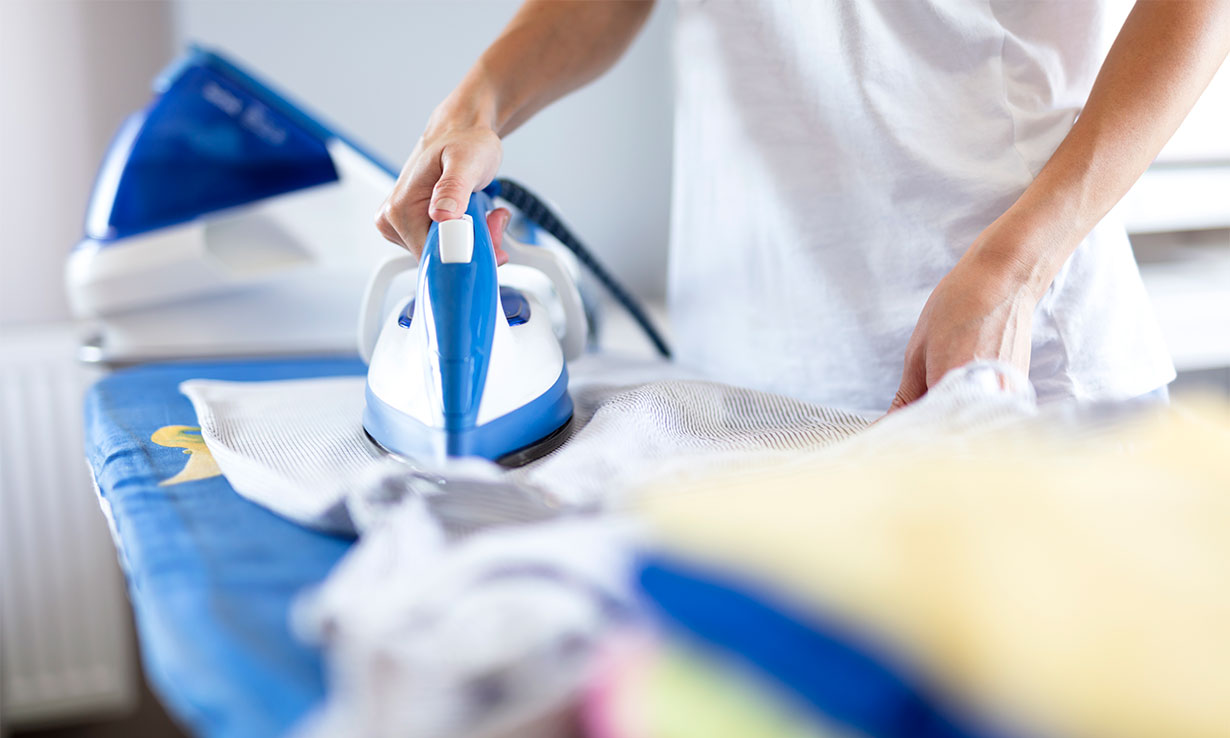 Despite the fact that they’re all designed to do exactly the same job, there’s a huge variety of steam irons to choose from – some good, some bad.

First, you should consider your budget, as well as whether you’d like a traditional iron or a steam generator. Bear in mind that if you’re trying to cut costs, irons are nearly always the cheaper option.

You should also look out for features such as limescale filters, cleaning systems and auto shut-off, as well as a comfy handle and a thin, tapered soleplate.

All of these will make the task at hand far easier, even when the laundry basket appears to be never-ending.

To find out whether your selected model is any good in practice, take a look at our expert steam iron reviews. These will tell you what it’s actually like to iron with, whether it will get the job done quickly and if there’s anything else you should look out for.