Which? nutritionist Shefalee Loth casts her expert eye over 2020 diet trends and tells you which ones you should give a wide berth.

This low-calorie diet (also called the 3 Day Diet) claims to be ‘a fast way to lose up to 10lb a week’ and is touted as the diet that ‘really works for weight loss emergencies’.

Breakfast on day one is half a grapefruit, 1 slice of toast, 2 tablespoons of peanut butter and 1 cup of caffeinated coffee or tea. Don’t like grapefruit? Get ‘the same Military Diet benefits as grapefruit’ by drinking a glass of water containing half a teaspoon of baking soda.

The diet advises this because it says alkaline-producing foods ‘help to improve the pH balance of the body’, and both grapefruit and baking soda create more alkaline conditions, which is ‘better for fat burning’.

Grapefruit will give you a good dose of vitamin C and some vitamin A, but the idea that it can change the pH of your body is nonsense, as is the statement about being ‘better for fat burning’.

The pH of our blood is tightly controlled by our lungs and kidneys (homeostatis) and can’t be changed by the foods we eat.

If the pH of your blood changes, it means something very serious is going on in your body. The food you eat can change the pH of urine, but this isn’t an indicator for health.

The rest of the diet works because it controls how many calories you eat.

These intravenous (IV) vitamin drips deliver a mixture of saline plus vitamins and minerals through a cannula and straight into the bloodstream.

They used to be the preserve of A-listers, but are now widely available, with some clinics even bringing the service to your home.

Fans claim they can do almost anything, from burning fat, boosting energy and enhancing athletic performance through to reducing inflammation, slowing down ageing and aiding recovery after surgery.

Depending on what’s in the drip there’s a risk that you could overdose on certain vitamins or minerals, which in some cases can be harmful.

We should be able to get the nutrients we need from our diets and in the case of the B-vitamins and vitamin C, which your body can’t store, you’ll just pee any excess out making the whole exercise a pointless waste of money. 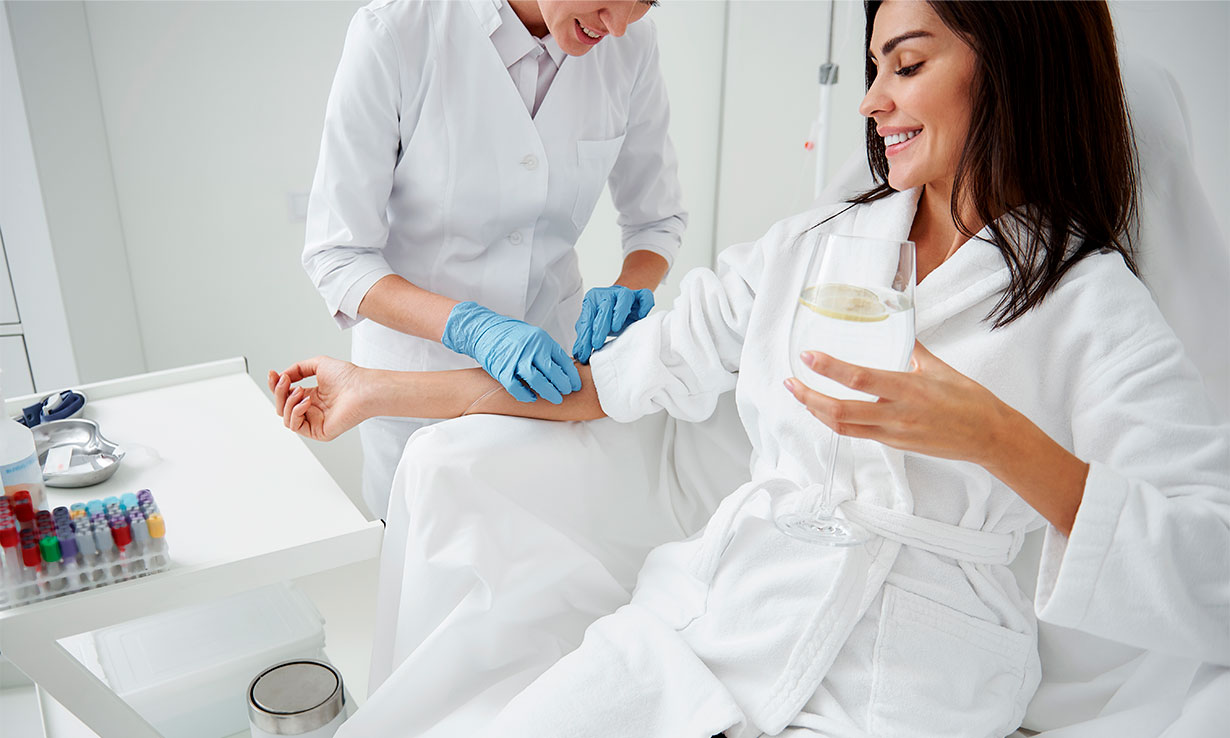 This diet has been devised by Marco Borges, trainer, exercise physiologist and friend of Beyoncé, and consists of a ‘unique plan’ including ‘life-giving recipes’, support from food coaches and nutritional information on each meal.

The premise is that because psychologists say it takes 21 days to make or break a habit, the 22 Days diet will set you on the path to a new way of eating and ‘achieve a major breakthrough’ – in this case, a plant-based diet.

It’s based in the US, but you’re still able to subscribe to the meal planner for around £30 per quarter or around £75 for a year in the UK. You just can’t order the protein powder as the company currently only ships within the US.

The diet is basically a vegan diet that, as well as cutting out all animal products, such as meat, fish and dairy, also cuts out sugar and most carbs.

Reviews by dietitians have said that the daily plans contain too few calories and is akin to a crash diet rather than the ‘lifestyle plan’ it professes to be.

Benefits are that it contains lots of fresh plant-based foods and no processed foods. But if you don’t have a personal chef on hand to prepare your meals the recipes could be laborious and unsustainable in the long term. 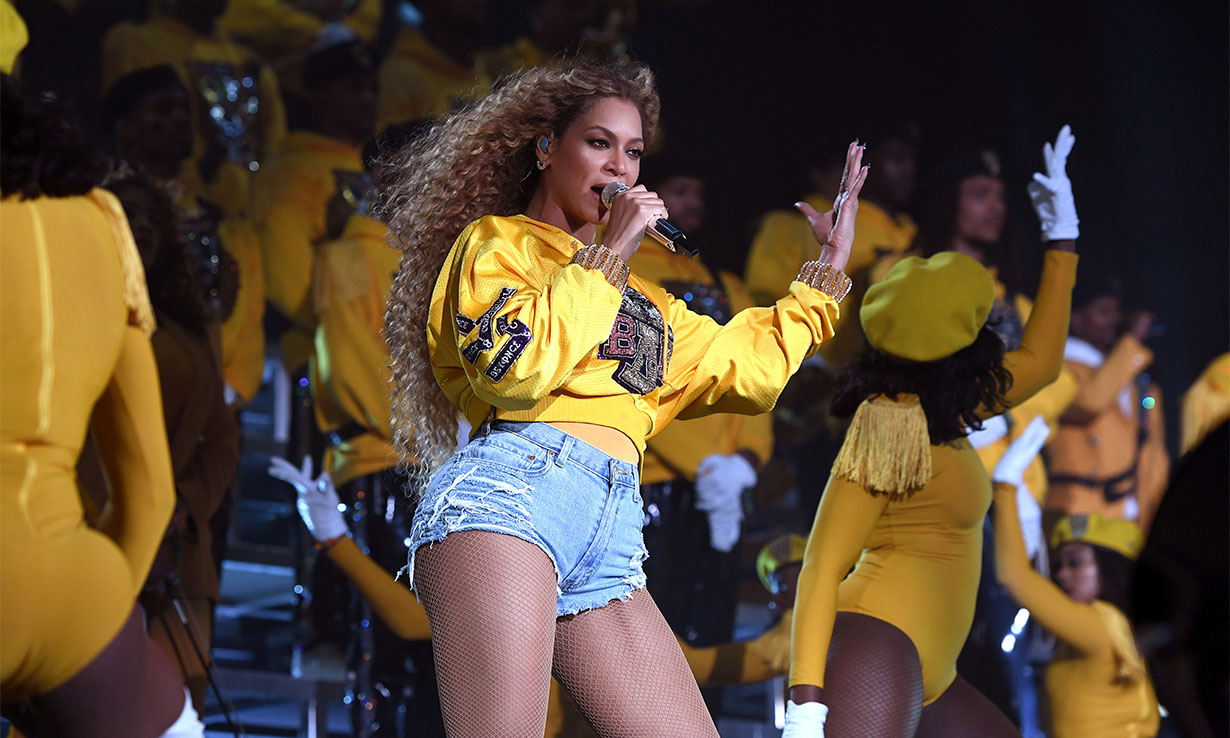 Vitamin supplements come in many forms, from tablets and capsules through to liquids, powders and, in this case, chewable gummies.

Often endorsed by celebrities and influencers, these gummy brands make all kinds of claims, from nourishing hair from within to promoting healthier, stronger and longer locks, and maintaining colour.

Many of these supplements – some of which cost more than £20 a month – contain a range of vitamins and minerals, such as A, C, D, E and B vitamins, zinc, and in some cases ingredients such as inositol, PABA or even bovine collagen.

These are basically really expensive multivitamins.

Inositol as an ingredient has no authorised health claims. This means manufacturers can’t make any claims about what it can do.

The other vitamins and minerals are important nutrients for hair, but ones that most of us will get from our diets.

And there’s no evidence to the claim that they will give you longer, stronger, better hair. In fact, the European Food Safety Authority says they ‘contribute to normal hair’ – not a ringing endorsement for any supplement, especially one this pricey.

Many of these infusions contain herbs such as turmeric, black pepper, cinnamon and ginger, which are said to help boost the body’s immune system as well as improving metabolism.

Some also contain senna, a natural laxative that can stimulate the colon to contract more than normal, forcing out electrolytes and water in the process.

Often promoted as detox, diet, skinny or cleansing teas, the claim – often made by celebrities or social media influencers rather than experts – is that they may reduce bloating, aid weight loss and boost liver detoxification.

Most detox teas and other detox products are a waste of money. Our bodies are equipped with an in-built detoxing system – it’s called our liver and kidneys – so we don’t need to waste money on these products.

However, the darker side of detox teas is that they can contain laxatives which can leave us dehydrated and upset the balance of sodium and potassium in our bodies. Long-term use of laxatives can lead to nutritional deficiencies and damage your gut.

It’s unbelievably unethical for celebrities and influencers to promote these products to their followers, many of whom are young and impressionable. 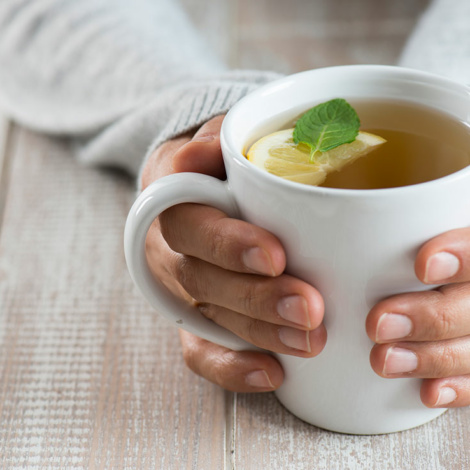