Whirlpool has paid a goodwill gesture to a customer affected by its fire-risk washing machine recall.

Mark Fielder, from Feltham in West London, was offered a payment in late January, after insisting on a refund for a number of weeks.

He described the recall process as ‘appalling’ in a media interview.

Whirlpool agreed to pay a financial settlement of £184, which Mr Fielder intends to put towards a machine from another brand.

His original machine – bought in 2017 – has since been removed from his property.

Which? is now calling on Whirlpool to offer all remaining owners of its fire-risk Hotpoint or Indesit washing machines (both brands owned by Whirlpool) an appropriate refund and collection of their recalled machine.

Read more: the full list of recalled Hotpoint and Indesit washing machines and what to do if you have one

‘The company should be treating everyone equally’

Since the recall was first announced in December, Whirlpool has committed to repairing or replacing affected washing machines.

Whirlpool agreed to pay Mr Fielder a settlement after he repeatedly pushed for a refund.

Several affected customers have told Which? that they asked for cash to put towards a replacement machine – but for most of them it isn’t practical to battle for their preferred resolution.

Mr Fielder told Which?: ‘Although this is a relief for me, there seem to be many, many people out there who have found it really difficult to deal with Whirlpool over the recall.

‘I feel that the company should be treating everyone equally and offering them a decent amount of money so they can go out and buy a different machine if they choose.’

We asked Whirlpool under what circumstances it would offer customers a goodwill payment, and what distinguished these payments from refunds.

It said that in Mr Felder’s case it was unable to deliver a comparable product to within an acceptable timeframe and the upgraded machine offered as an alternative was too big.

Because the repair option was not available at that time it arranged a partial refund and to collect the machine from Mr Fielder’s home. 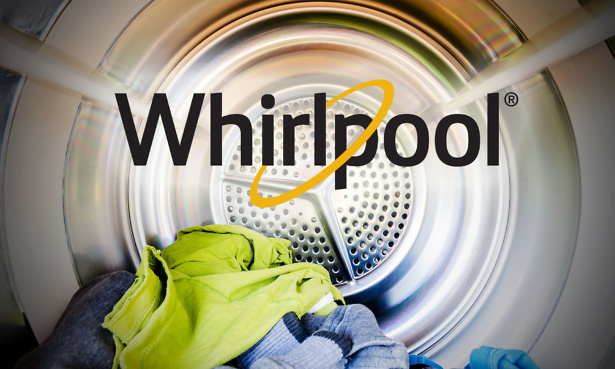 Like Mr Fielder, many other customers have lost trust in the Whirlpool brand.

Earlier this year Which? set up a panel of 19 householders with fire-risk machines to keep detailed diaries recording their experiences of Whirlpool’s recall process and explaining how it affected their daily lives.. Many panellists have subsequently accepted the offer of a repair or replacement from Whirlpool.

The panel included people who sat in fear watching their machines to check for smoke, and others who have trekked to launderettes and the homes of other family members to get their washing done.

They kept their diaries for nearly a month. We found:

Overall we found very low trust levels with Whirlpool and many people saying they would never buy from them again.

We asked people to rate their trust in Whirlpool from one to 10. Some 17 people on our panel answered – and 12 people gave a rating of one, the lowest possible.

Amy Hawkins told us that she went weeks without any communication from the company, and was forced to buy extra clothes for her potty-training toddler.

She eventually confirmed a date for her replacement machine, but told us, ‘I wouldn’t have got anywhere unless I’d chased it up myself.’

‘If they’d offered me £150 I would have accepted it and paid the additional money to buy a new non-Whirlpool machine,’ she said.

Another customer, Margaret McCulloch, asked for a refund, but was told it wasn’t an option.

‘The stress of it was really quite horrendous,’ she told us. ‘If they’d given me money to buy another one I wouldn’t have bought a Hotpoint – I would have paid the difference for another brand.’ 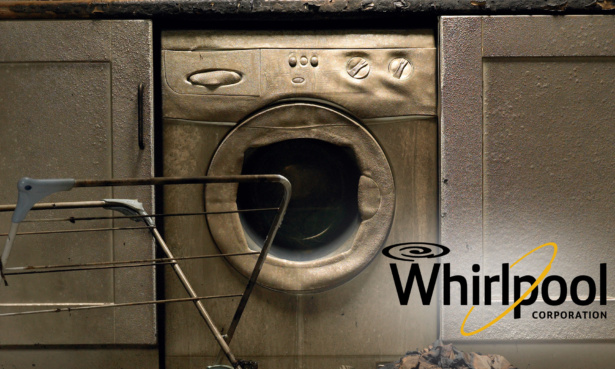 Head of Consumer Protection at Which? Sue Davies, said: ‘After a second major recall in less than a year, it’s no surprise that affected Whirlpool customers will have concerns about having another Whirlpool-branded machine in their homes.

‘Whirlpool should go above and beyond for its customers and offer a refund or goodwill gesture, alongside the removal of recalled machines, so that people can put this saga behind them and have peace of mind about the safety of the appliances in their homes.’

A Whirlpool spokesperson said: ‘As part of this recall, affected customers are offered the choice of either a free replacement washing machine of a comparable specification or a free in-home repair. In less than six weeks since launching the recall on 9th January we have delivered over 75,000 replacement machines directly to customers homes and continue to resolve thousands more every day. We continue to express our sincere apologies to all our customers affected and inconvenienced by this campaign.

‘Our priority is to ensure and prove to the regulator that the risk associated with this issue is completely removed, and to avoid any situation in which affected products enter the second-hand market. That means physically taking affected machines out of people’s homes. Replacing or repairing the washing machines affected directly ourselves is the most effective way of meeting these important priorities’.

A broken system in need of reform

Major manufacturers are still taking chances with consumers’ safety, while online marketplaces are rife with dodgy electronics and unsafe toys. Dangerous products are putting millions of us at risk. Enough is enough.

Sign our petition and demand action against unsafe products.