For the good of people everywhere, we all need to spend more time indoors. Whether it’s the friendly familiarity of a favourite show or something new to offer a bit of escapism, the TV can be a rock to keep you and your family entertained.

Making the most of your TV in this difficult time is worthwhile and, unlike trying to find a single bottle of hand sanitiser in a five-mile radius of your house, it’s not hard.

1. Pack it with streaming apps or cast if you can’t

There are plenty of popular ones to download: Apple TV, Netflix, Amazon Prime, Disney +, YouTube. Even try the random ones you’d never even considered before. Maybe don’t get them all at once though, the choice could become overwhelming, and, once any free trials run out, expensive.

But what if your TV can’t access all those apps? Well, your smartphone probably can and if your TV is on the same wireless network you should be able to stream content from your phone onto it. This is called casting.

Look for the below symbol on a streaming app.

We’ve got a full guide on how to connect devices to your TV if you’re struggling. If your phone or TV doesn’t support casting them you could always grab a cheap TV streamer. Check out our TV streamer reviews for your best options.

2. Plug in a USB hard drive 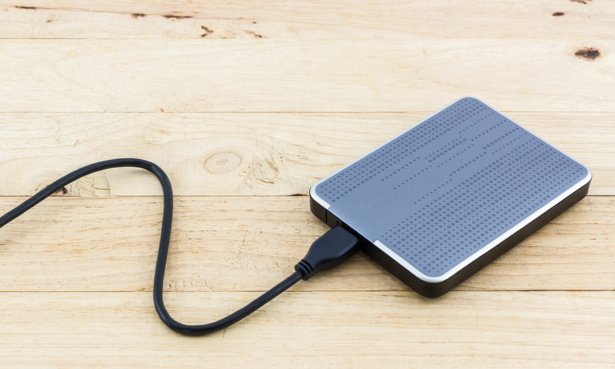 There’s a few good reasons to do this.

3. Different ways to control your TV 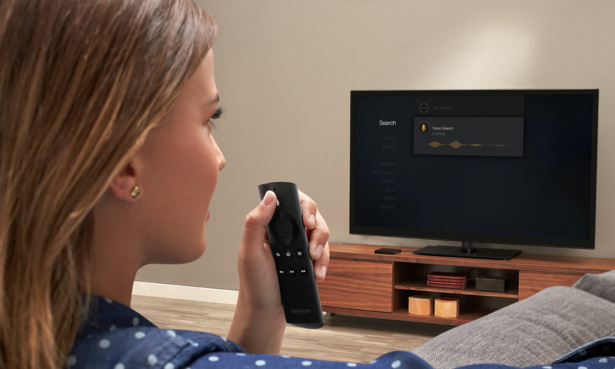 If there’s one thing certain to cause a row it’s a missing remote, but don’t despair, or argue, as there are alternatives. If your TV has voice control you can change channel, adjust volume, select inputs and search for shows to watch. The catch is that the microphone is on the remote, but if you have a Google Home or Amazon Echo, you should be able to control your TV via them.

Only TVs released in the past three years or so have voice control, but more can be controlled with an app on your phone. The big four manufacturers – LG, Panasonic, Samsung and Sony – have their own apps available to download, or there are plenty of third-party ones to try out. 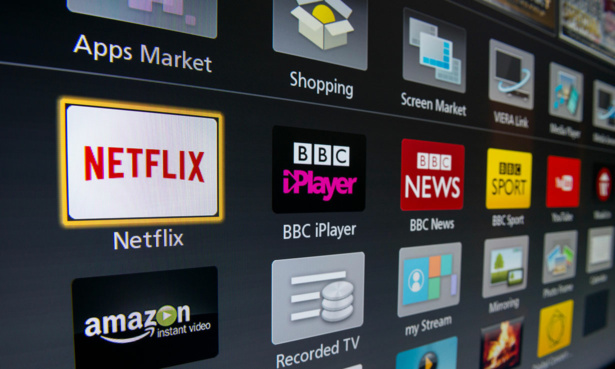 You don’t need a PS4, Xbox One or Switch to play a game on your TV, you can download some from the app store.

The limitations of remotes mean they’re more basic than your typical smartphone game, but some make clever use of the buttons. Some trivia or an addictive dexterity game will while away a few hours.

5. Use it for radio and podcasts

Back to the app store again, you can download apps, such as BBC Sounds TV, which has thousands of hours of podcasts and radio broadcasts to enjoy. 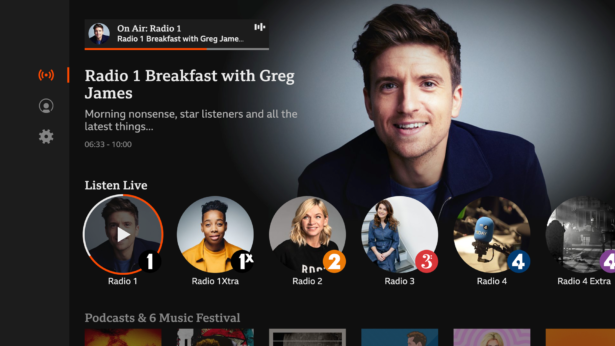 If you don’t have a radio and would rather not use the tinny speakers on your phone, you can use your TV instead. Even if you can’t find the app you want, you can try casting from your smartphone the same way you would with a TV streaming app.

If your TV’s speakers don’t quite hit the mark, we’ve tested a number of excellent and affordable sound bars.