Our tough laptop tests have just revealed the best-performing laptop for under £400 of the past 12 months – a model that ticks the boxes for performance, with an impressive display and decent battery life.

Ticking this many boxes at this price isn’t easy, though, and without doing proper research before you buy there’s a good chance of ending up with a dud.

We look at what you can expect at the lower end of the market, and round up some of the cheaper models that have just been through our tests.

In a hurry? Answer three quick questions to find the perfect laptop.

What to expect from your sub-£400 laptop

Laptops between £350 and £400 typically come with the following specifications. If you’re looking at one that comes with anything less, consider whether it’s good value.

The good news is that this is a healthy specification for anybody who wants a computer for browsing the web, sending emails and editing documents. It has enough oomph to open various windows without slowing down, although with 4GB of Ram (instead of 8GB) it won’t be able to open more than a few programs at a time without slowing down a little. For most people, though, this should be fine.

The problem with these low-cost laptops tends to not be the spec sheet and, usually, not even the performance. It’s the other stuff that makes a laptop merely fine to use day-to-day and genuinely excellent.

Below are the average Which? star ratings for sub-£400 laptops. You can see that many laptops at this price don’t meet the grade in one or more areas, so it pays to do your research to ensure your budget laptop achieves its potential. 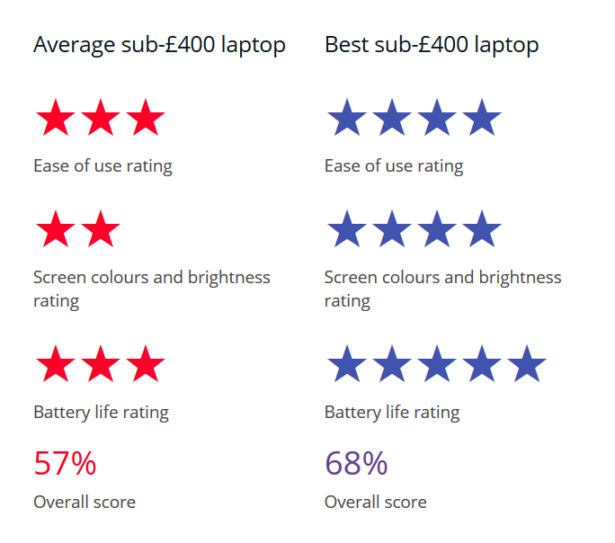 This month, three laptops under £400 went under the lab microscope, and one managed the highest score achieved by a cheap laptop in 12 months. 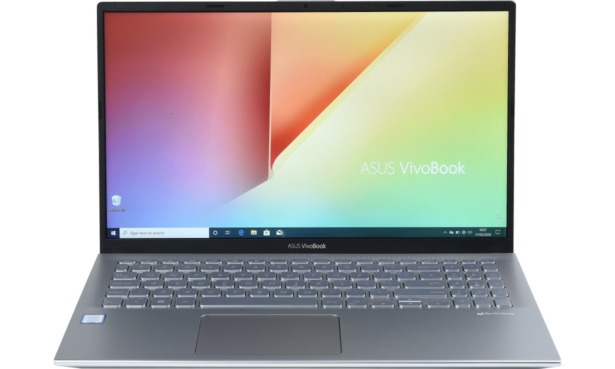 This cheap Asus laptop has a large screen so could be ideal for anybody looking for a laptop to use around the house and as part of a home office setup. It has an Intel Core i3 processor, 4GB of Ram and 256GB of solid-state drive (SSD), which is a good set of specifications for the money.

The screen has a Full HD resolution, too, so there should be plenty of space for multi-tasking with programs side-by-side. It weighs 1.65kg, which is reasonable for a 15-inch laptop and shouldn’t make it a huge burden to carry around. Read our full Asus VivoBook 15 X512FA review for the full verdict. 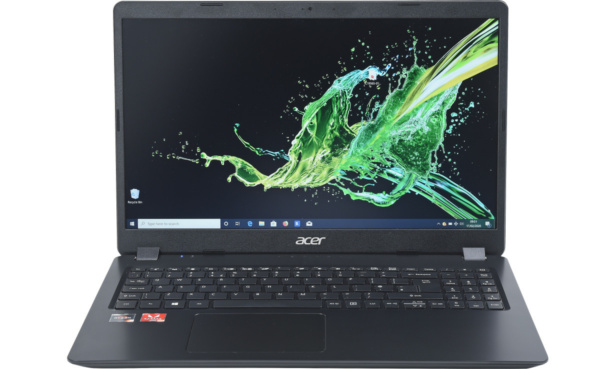 Another 15-inch laptop, this time from Acer. It has an AMD Ryzen 3 processor with two cores, 4GB of Ram and 256GB of SSD storage. Ryzen 3 processors tend to be about as quick as Intel’s Core i3 chips, so you shouldn’t be losing out by not choosing Intel.

It weighs in at 1.7kg so, again, it shouldn’t weigh you down significantly if you happen to take it out and about. Read our full Acer Aspire 3 A315 review. 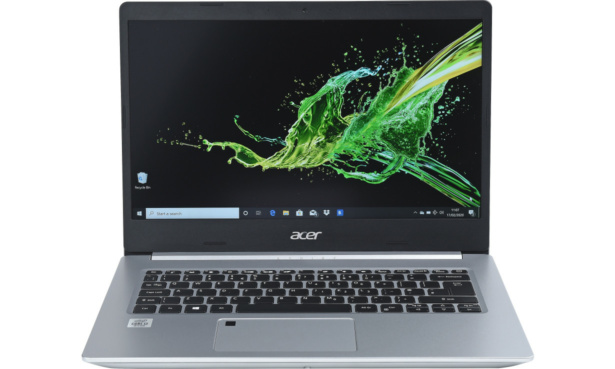 This 14-inch laptop from Acer has one of Intel’s very latest Core i3 processors, 4GB of Ram and 128GB of SSD storage. 14-inch laptops are the sweet spot of screen size and low weight to make it easy to use while not weighing you down.

Our lab weighed it in at 1.5kg, a little heavier than some 14-inch laptops – they can weigh as little as 1kg. We’ve found it varies in price almost daily, ranging from £350 to £399. Read our full Acer Aspire 5 A514 review for the full verdict. 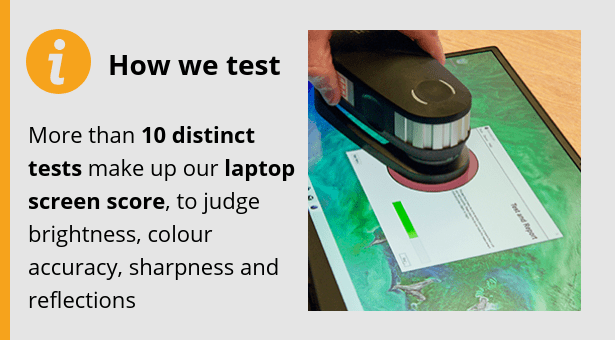 How we test laptops

Each year, Which? sends more than 100 laptops to its labs to be tested.

They’re evaluated for speed, screen quality, audio performance, battery life and much more. Only a select few get a Best Buy recommendation, although some come close. Only a handful of these almost Best Buys are what you would consider to be cheap, though. In the world of budget laptops, there is a lot of rough and only a few diamonds.

We don’t take price into account when we test, so our reviews are a great way to find bargains that outperform far more expensive rivals.

Browse all our laptop reviews to find your next model, or read more about how we test laptops.