Coronavirus doesn’t seem to have slowed the TV market down too much as LG, Samsung and Sony have released, or will soon release, a large part of their 2020 line-ups.

It’s high-end models that tend to come first, and we’ve seen OLEDs from LG, QLEDs from Samsung and LCD models from Sony with cutting-edge processors.

TVs tend to be expensive at launch, but the price drops quickly; sometimes a month is all it takes to see hundreds of pounds shaved of the price.

We’re not quite at that point yet, but by comparing the launch prices of 2020 TVs against their 2019 predecessors, we can get a strong indication of where those prices might end up come the big shopping season at the end of the year.

2019 TVs are still available and are as cheap as they will get – check out all our TV reviews here. 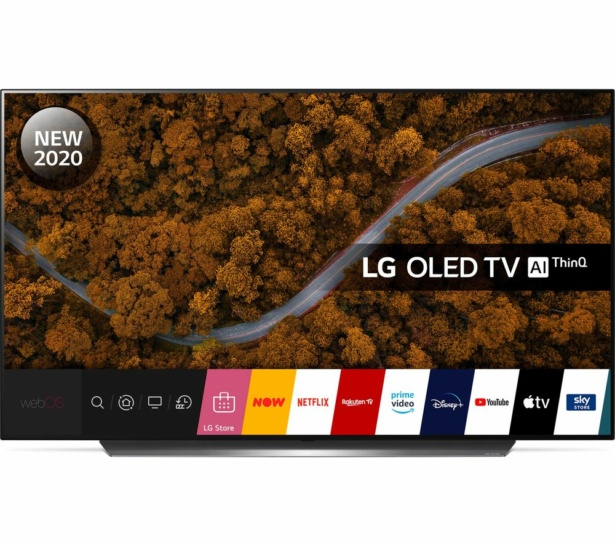 LG’s most widely available OLED TV, the CX, will lead the charge. It’s not quite the cheapest, that would be the BX, but we typically don’t see the B range until later in the year.

There’s also the small (literally) matter of the 48-inch CX. It’s the smallest OLED we’ve seen from LG and although it’s aimed at gamers with its high screen-refresh rate and Nvidia G-SYNC features, there’s no reason why it won’t also be excellent for watching Netflix and BBC iPlayer. Its launch price of £1,400 is hefty for a 48-inch TV, but these are uncharted waters and we wouldn’t be surprised if the price fell closer to £1,000 before too long.

The NanoCell TVs sit at the top of LG’s LCD range and we have prices for all of them.

The differences aren’t as significant as they are with OLEDs, but LG’s high-end LCD models are still cheaper than the 2019 ones were at this time. 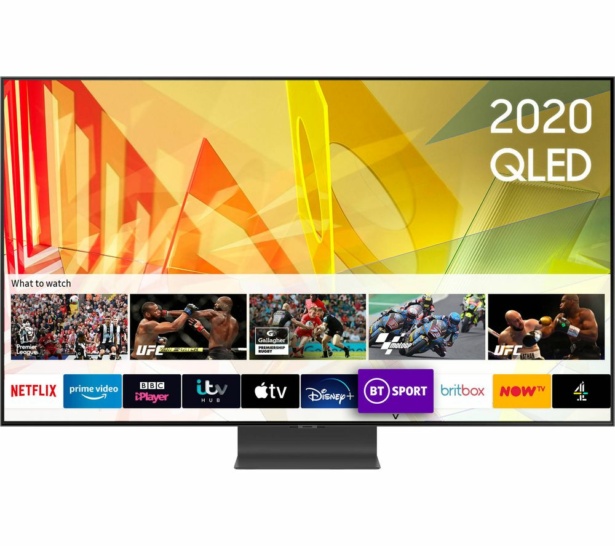 Samsung has been quick out of the blocks in 2020 and many of its QLED TVs are already available. We recently covered how Samsung’s 2020 TVs stack up compared with last year’s, but how do they compare when it comes to price? 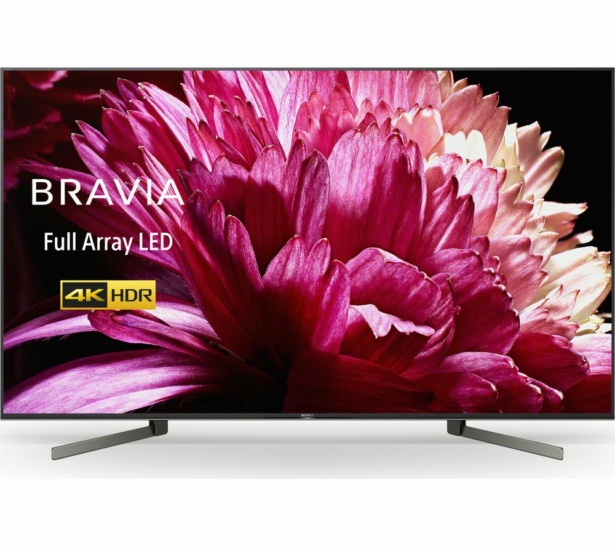 We still don’t have all the details on Sony’s OLED sets, but we have prices for many of its LCD models. It’s the mid-range 4K TVs that are coming first and while Sony’s sets typically cost a bit more than similar rival models, it’s following the trend of lowering launch prices.

Cheap than last year at launch, but they will get cheaper

Low-cost TVs are good news for everyone, but just because these sets are launching for less than last year doesn’t mean we expect the pricing trend across their lifespan to be any different.

TVs tend to reach their cheapest price roughly eight months after launch. This usually correlates with Black Friday in November followed by the Christmas and January sales.

Even if you’re eager for a new TV and the thought of waiting more than six months is unconscionable, then at least hold off for a month or two. We’d expect to see a few hundred pounds knocked off the price of anything that costs more than £1,000 now.