EU airlines cancelling flights during the coronavirus crisis have been failing to reroute passengers onto available alternatives, leaving some needlessly stranded and others hugely out of pocket.

Many airlines have offered passengers a refund (or vouchers) or the option to rebook at a later date. But there is a third option some airlines have ignored. The Denied Boarding Regulation states that EU airlines must offer passengers the option of being rerouted on the earliest available flight.

Yet we’ve received numerous complaints from people who have been left to fend for themselves after the likes of British Airways (BA), Jet2 and Ryanair, cancelled their flight home, with no option of an alternative.

Airlines failing to reroute passengers is nothing new. In December 2018, the Civil Aviation Authority (CAA) wrote to the major airlines reminding them they have to pay to get passengers to their destination on the next available flight, even if it’s with another carrier.

But the unprecedented nature of the coronavirus crisis has left passengers having to choose between potentially being stranded, or paying extortionate fares for flights that the airline should have offered to book them on for free.

Rebooking with a different airline

According to the Denied Boarding Regulation, passengers have the right to be rebooked on an alternative flight if their original flight has been cancelled, even if the flight is with a different airline.

Yet we’ve heard from people who have had to spend hundreds of pounds because this simply hasn’t happened.

John Heyland, 84, was due to fly home with his wife on a Ryanair flight from Malaga to Exeter on 15 April. When coronavirus forced them to cut their holiday short, they booked alternative Ryanair flights for 22 March.

These new flights were then cancelled and Ryanair did not inform John about his options. With hotels closing and John unable to get through to Ryanair on the phone, he travelled to the airport to try to get a flight home. He was able to fly with BA to Gatwick on 21 March, but only after paying an eye-watering €1,690 for two tickets.

His subsequent offer of a refund for the cancelled Ryanair flight was of little consolation given how much he had to spend to get home.

Rebooking with the same airline

While you might expect a reluctance to book seats with a rival, some airlines have failed to reroute passengers onto their own flights, leaving the passenger to rebook, whatever the cost.

A few days before Phil Rees was due to fly from Tenerife to Birmingham with Jet2 on 22 March, his flight was cancelled. He was told he would get a refund in due course and that if he needed to get home he should check Jet2’s website.

He had no choice but to pay for new Jet2 flights for 21 March, which cost him more than the original flights. As Phil said, ‘surely they could have just transferred us on to the flight we eventually took.’

Jet2 told us it had contacted passengers affected by cancellations to advise them of their options. A spokesman said: ‘We have been doing everything we can to look after customers during this fast-moving and unprecedented situation’. 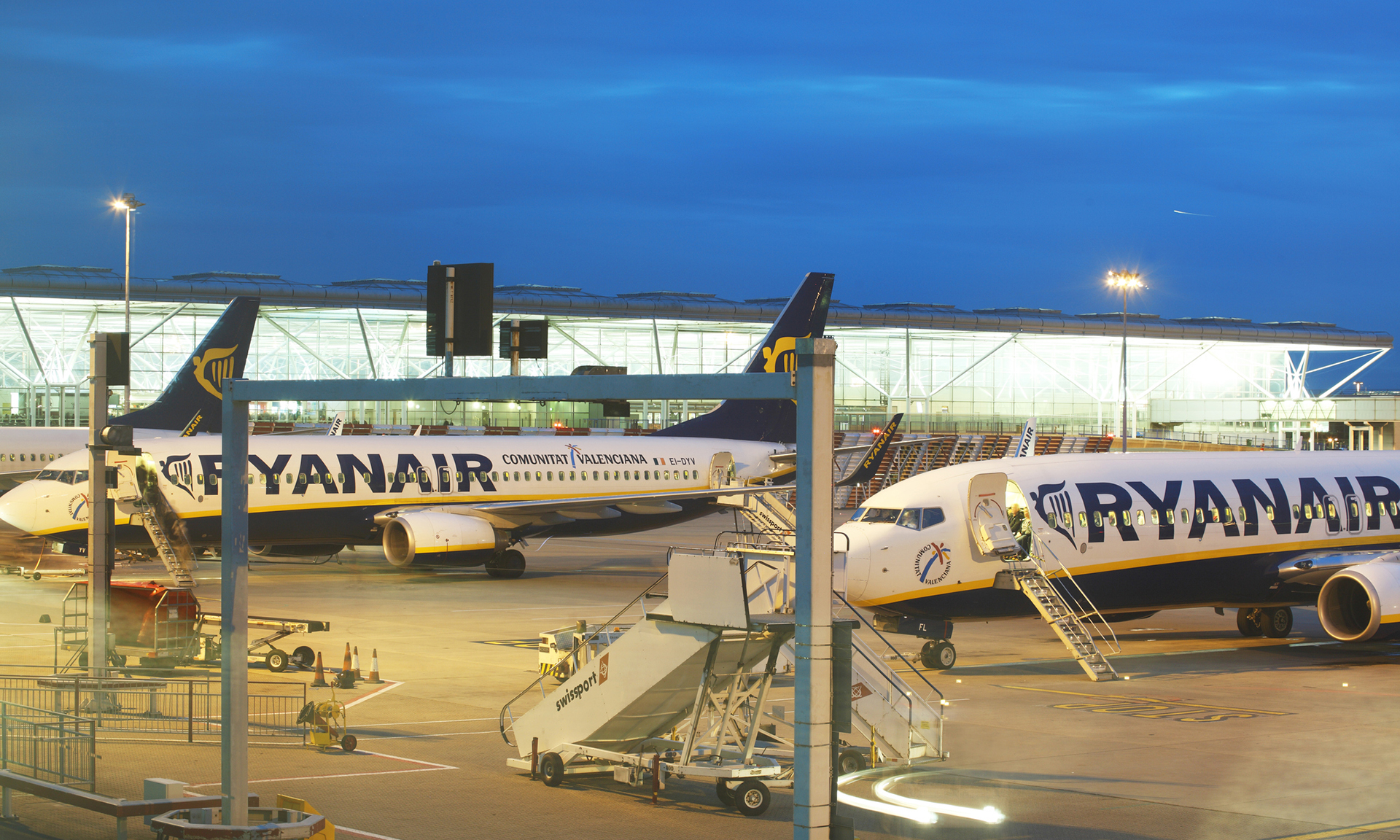 Cancelled flights from the UK

Even if you aren’t due to fly for months, if your flight is cancelled airlines should still give you the choice between a refund and an alternative flight.

Receiving a refund for a flight you ultimately need to take could leave you significantly worse off, as Jim Barrington found.

Several months ago, he paid £167 for return flights from London Heathrow to Helsinki with BA in June. The flights were recently cancelled and BA offered him the choice of a refund or vouchers.

But on the same day as being notified Jim visited the BA website and found return flights from Heathrow to Helsinki on the same dates with Finnair, one of BA’s partner airlines. The cost was £673, so even with the refund for his original flights, Jim would have been more than £500 out of pocket if he had needed to book alternative flights.

As it is, Jim accepted the vouchers BA offered, but, to add insult to injury, he has since had an email saying he’s not eligible for them. He has tried to call BA to find out why, but has been unable to get through.

Find out more about how coronavirus could affect your summer holiday plans.

Rerouted flights – what are your rights?

Whatever the reason for the cancellation and however far in advance it occurs, you should be given the option of being either reimbursed or rerouted. Once one of these options has been selected, you lose your right to the other.

While the Civil Aviation Authority (CAA) is unlikely to enforce the rerouting option if doing so is likely to involve disproportionate expense for the airline, in most cases airlines should be doing much more to get passengers home.

Where possible, our advice to consumers who have had flights cancelled and have had to buy new flights to get home, is to try and claim back these additional expenses from the airline, before accepting a refund.

Find out more about your rights when a flight is cancelled.