If you’ve had a look at the Argos dash cams page lately, you may have come across Motorola’s latest launch, the MDC125. At half the price of some rivals, it’s likely to make your shortlist if you don’t want to spend an arm and a leg on a dash cam.

Sold exclusively at Argos, the £40 MDC125 is far cheaper than the £100-plus dash cams you’ll get from the likes of Mio and RoadAngel. But for such a pocket-pleasing price, can its footage really compare to models that cost more than twice as much?

We put this cheap dash cam through our tough lab tests to find out. We’ve also looked at how it compares to affordable models from brands such as Nextbase and Halfords, and how cheap dash cams perform in our tests overall.

Head over to our top five dash cams for 2020 to see our pick of the best dash cams to suit a range of budgets. 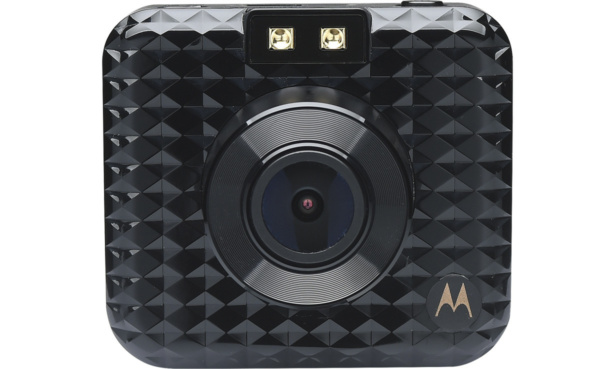 On paper, at least, the MDC125 has more to offer than just its price. It’s extremely compact, measuring 5.7cm in height, so it shouldn’t obstruct your view while you’re driving. It has a small 2-inch display that allows you to review footage directly on the device.

The MDC125 records footage in Full HD, which is the most common recording resolution on dash cams, and has a 140-degree field of view. This is good for the price, but far narrower than the 180-degree recording angle you’ll get on dash cams such as the £99 Halfords HDC400.

The recording lens on the MDC125 allows you to take still photos, but very low resolution ones, since the camera is only 1Mp.

As you would expect from a cheap dash cam, there are few other features, though it does have:

But did it deliver good-quality footage when we put it to the test? Our full review of the Motorola MDC125 reveals all.

Motorola is a well-established tech brand, but it’s fairly new to the dash cam market, launching its first flurry of models in 2017. It focuses on making affordable models.

Some are currently on offer at Argos, making their already low prices even more affordable. But a dash cam that doesn’t record the detail you need or is impossible to use will be a poor investment, no matter the price. So before you part with your money, check our reviews to find out if you can rely on a dash cam to produce clear footage.

Head to our Motorola dash cam reviews to see other models the brand has on offer.

Motorola may be known for being budget-friendly, but it’s not the only brand that offers dash cams that are easy on the wallet.

Car retailer Halfords has also got in on the action with its HDC range; models in the range are all under £100.

And while Nextbase may be known for its premium dash cams with Bluetooth and Alexa connectivity, it also has a few cheaper devices for those who don’t want to spend more than £50.

Here are some dash cams that rival the MDC125 in price. 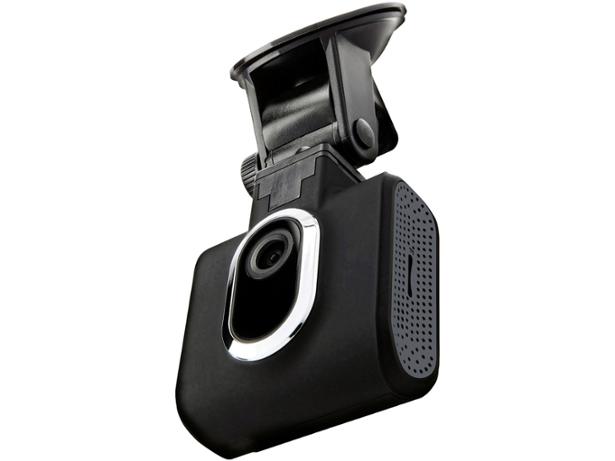 The HDC100 almost matches the MDC125 for price, but its features and specs differ considerably.

It only captures footage in standard HD, one of the lowest recording resolutions you’ll find on a dash cam. It also lacks parking mode, though it does have a G-force sensor and night vision.

However, this dash cam does have one impressive feature given its price – wi-fi. Typically, you only find wi-fi on dash cams that cost more than £60, so it’s a pleasant surprise that Halfords offers it on such a cheap model.

Can this HD dash cam pull off high-quality footage? We tell you in our Halfords HDC100 review. 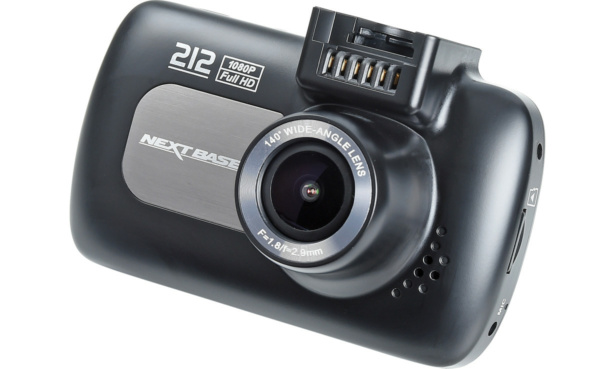 As far as features and functionality go, the 212 Lite is very similar to the Motorola MDC125. It records footage in Full HD (1,920 x 1,080p) and has a 140-degree field of view. It comes with a G-force sensor, parking mode and lets you take still photos.

The biggest difference is its larger size, which Nextbase takes advantage of to give you a bigger 2.7-inch display. This means more space to use the dash cam’s screen and watch recordings on it.

It originally cost £69, but since the newer Nextbase 222 has hit the shelves, it’s seen some welcome discounts.

Could this be a better investment than the Motorola MDC125? Get the verdict in our Nextbase iN-CAR CAM 212 Lite review.

Is it worth buying a cheap dash cam?

While, as the chart below shows you’ll typically get better-quality footage and an easier to use dash cam if you spend more than £50, splashing out £100 plus may not always be worth it.

Mid-range dash cams we’ve tested record the best-quality footage at night by a small margin. So if you’re most interested in recording evening footage, you may not need to spend more than £100. That said, premium models do – on average – offer the best all-round performance, having the most consistently good quality across day and night footage, and ease of use.

However, not every premium dash cam will live up to expectations. We’ve found dash cams costing £100 or more that record poor-quality footage, as well as identifying several Best Buys for less than £70.

To see which dash cams we’re talking about, take a look at our Best Buy dash cam reviews.