The popular telecoms providers Virgin Media and O2 have announced plans to merge. Virgin Media is one of the UK’s biggest broadband providers, while O2 is best known for its popular mobile phone network.

The deal, which is proposed to go through in mid 2021, is set to change the telecoms landscape in the UK. If competition authorities allow the merger to go ahead, the new firm will be the UK’s largest phone and broadband provider with over 46 million TV, broadband and mobile subscribers.

It would be a stronger competitor to BT, which also owns EE and Plusnet and is currently the biggest company in the sector.

‘The proposed merger of two of the biggest players in the telecoms industry could have a significant impact on consumers, so the competition regulator should investigate closely.

‘Neither provider stands out in our recent customer satisfaction surveys, and any merger should only be allowed to go ahead if it delivers positive outcomes for consumers.’

Our guide to the best broadband providers and best mobile networks reveal how Virgin Media and O2 compare to other big names, including BT, EE, TalkTalk and Vodafone. 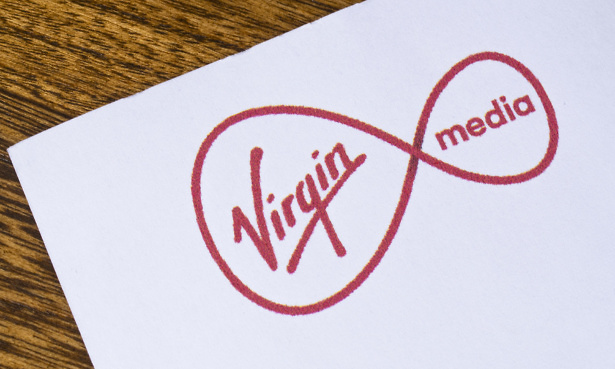 What could this mean for Virgin Media customers?

Virgin Media is different to other popular broadband providers like BT, Sky and TalkTalk because it has its own fibre network. This allows it to offer faster speeds than most other providers – the slowest  connection it offers is a speedy 54Mbps, while its fastest packages have average speeds of 362Mbps – five times that of the widely available deals on offer from other providers.

Virgin also already has its own mobile phone service, which currently operates on the EE network. However, the merge is likely to mean that Virgin Mobile customers find the network they use changes.

Use our mobile network coverage map to see what reception is like where you live.

Research conducted by independent mobile phone benchmarking expert RootMetrics, has shown that the EE network is the fastest and most reliable of the four mobile networks – meanwhile, the O2 network is second slowest (just ahead of Three), plus it received the lowest reliability score.

On the more positive side, O2 is well known for the incentives it offers its customers – these include free coffee, discounts for shops and restaurants, and access to pre-sales for shows and concerts via its Priority app. The merger means it’s possible that some of these incentives will also be made accessible to Virgin Media customers.

What could this mean for O2 customers?

Like EE, Three and Vodafone, O2 has its own mobile network. The O2 network is also used by Giffgaff, Sky Mobile and Tesco Mobile.

However, while EE and Vodafone both offer broadband deals and television services via Apple TV, until now O2 has only offered standalone mobile phone services.

The merge means that O2 may opt to offer broadband deals of its own, using the Virgin Media network. Cheaper deals may also be offer for customers who take up a combination of services. It would also mean that Three would be the only mobile network not offering fixed broadband services.

The companies have also claimed the merge will speed up the rollout of 5G. O2’s 5G network is currently limited to 30 cities and towns in the UK, some way behind EE’s network which is now in 71 towns and cities and Three’s which is in 68.

O2 will also be able to harness Virgin Media’s fibre broadband network to help increase the capacity of its 5G network.

Find out more about the new high-speed data standard in our guide to 5G.