We test hundreds of TVs every year. Only the very largest models don’t find their way to our lab, but if it’s 65 inches or smaller and released by LG, Panasonic, Samsung or Sony, the odds are we’ll get our hands on it.

In 2019, we tested more than 200 TVs and published our first impressions of close to 50 more. But the relentless releases and subsequent reviews have not dulled our enthusiasm, and we still relish each year’s new ranges.

While we’ve got pretty good at predicting what will excel, we still expect our fair share of surprises. Be it models that unexpectedly underwhelm, or the exact opposite, the hundreds of tests we perform on every TV are bound to throw up a few shocking results.

The TVs below might do well in our tests, or they might not, but they have all got something about them that got us excited.

All our TV reviews 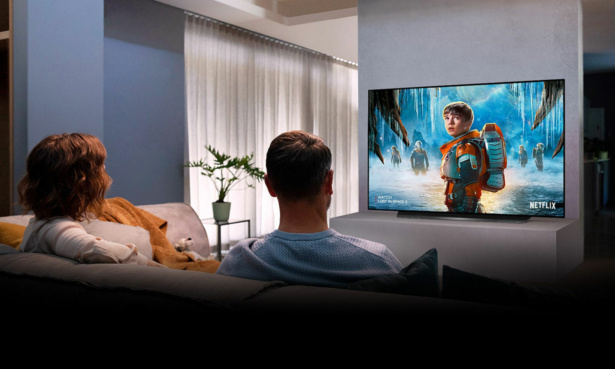 We’re excited for this TV and all the clues as to why are in the model name. First is the OLED element. This type of display has firmly cemented its position at the top of the TV tree, and while it’s not a guarantee of quality, OLEDs often do well in our tests. The second is the number 48, which in this case it alludes to the screen size. At 48 inches, the OLED48CX6LB will be the smallest OLED we’ve ever tested and the smallest LG has released.

Our surveys have found that plenty of people don’t want a TV bigger than 50 inches in their home, so an OLED was out of the question, since the smallest was 55 inches. This could be an extremely popular set, that is as long as the benefits of OLED displays (smooth motion and impressive contrast) translates well to smaller screens. We don’t know if that will be the case, but we’re looking forward to finding out. 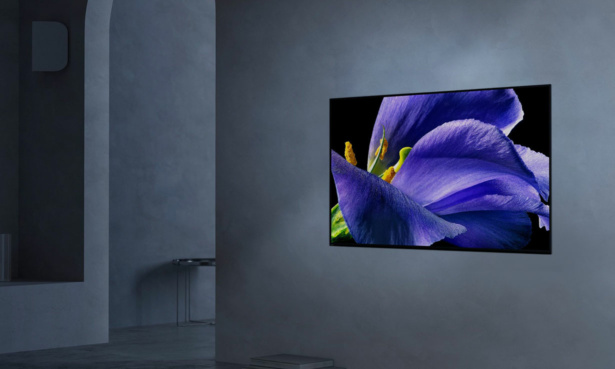 Sony had the same idea as LG. Its A9 OLED range has a new family member and it’s smaller than the rest. Same type of screen and the same size as the LG, this 48-inch OLED ticks the same boxes as the LG above, and we’re excited about it for the same reasons.

It adds a juicy competitive element, too. Will the Sony OLED, with its unconventional speakers that vibrate the screen to make sound, and Google Android operating system, be better than LG’s effort? As the name of this story suggests, we can’t wait to find out. 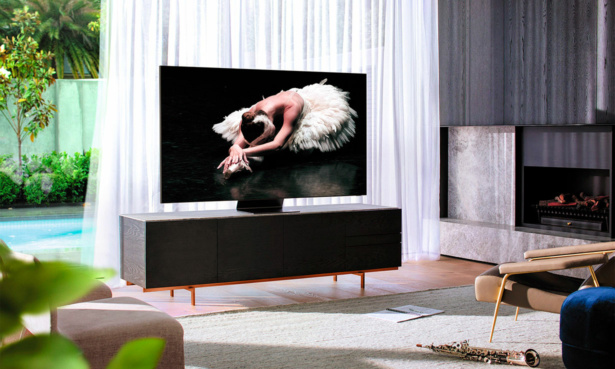 Yes it’s expensive, yes there isn’t much 8K content around and we understand all that, we really do. But we’re desperate to see how much impact that 8K display makes, but not to 8K content. That doesn’t immediately make sense, but it will.

You see the promise of the 8K TV and the potential justification for buying one, is that it gives a resolution boost to SD, HD and 4K content, dragging every ounce of detail from those pixels so it looks sharper. In effect, it’s getting lower-resolution content to simulate 8K, and while it won’t be as sharp as actual 8K content, it could get close.

We simply must know how close and that’s why we’re going to test it. 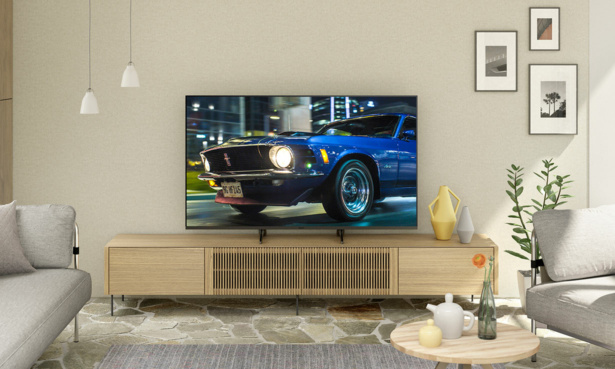 Panasonic has the smallest range of any of the big four manufacturers and that could be a positive sign. By focusing on a select few ranges, Panasonic can ensure no aspect of these TVs is disappointing. The equivalent range to this one in 2019 had six cheaper 4K ranges below it, but the HX800 in 2020 is technically entry level.

We suspect it will be entry level in position only, though. In terms of its spec, the range is closer to mid range, with its Dolby Atmos sound processing and Dolby Vision HDR.

Will this focus on a smaller number of ranges reap major rewards for Panasonic, and will it make the HX800 the best mid-range LCD option in 2020? You guessed it, we can’t wait to find out.