Two titans of pushchair brands faced off in our most recent round of testing. The Fox 2 and Cruz V2 are updated versions of bestselling pushchairs from Bugaboo and Uppababy.

We tested the originals and when the latest versions of their travel-system-compatible pushchairs came out this year, we sent them straight to our pushchair lab for testing.

Jump to our pushchair reviews to see the highest-scoring models in this batch, or read on for a comparison of how these two compare. 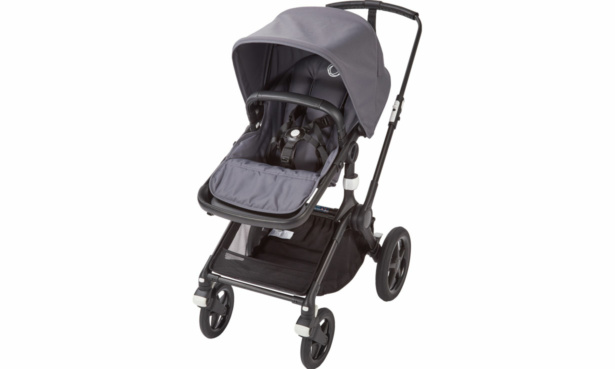 The original Bugaboo Fox launched in 2018 and turned heads with its smart appearance and smooth ride. Like its predecessor, the Fox 2 is a travel-system-compatible pushchair that includes a carrycot in the price. It’s pictured above in the pushchair stroller mode.

Updates to version two of the Fox include a larger weight capacity for your child – it can carry a child weighing up to 22kg, which is four or five years old. It’s also had changes to the wheels, hood, handlebar grip, storage options and fold button.

But will these changes mean it scores higher or lower than the original? Read our Bugaboo Fox 2 review to find out. 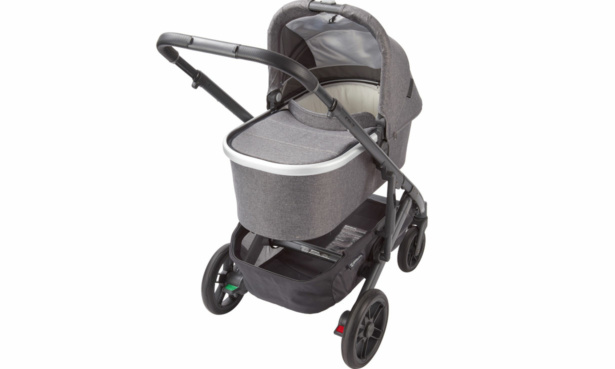 The Uppababy Cruz was a perennial favourite, frequently appearing in our list of top 10 most-visited pushchair reviews. The V2 (pictured above with the carrycot attached) is an update, with slightly larger wheels, improved suspension and a chassis that looks more like their Vista pushchair.

Uppababy has added reflective strips on the side to stand out at night, a longer leg rest and taller back rest, as well as an improved harness.

We couldn’t help but be impressed by the enormous 13.6kg storage weight capacity – most pushchair baskets can only hold 5-10kg of items.

But will this buggy pass all the safety and structural tests that form part of the EU standard for pushchairs? Read our Uppababy Cruz V2 review to find out.

It seems that 2020 is the year for updates, as Bugaboo and Uppababy aren’t the only pushchair brands to relaunch popular models with improvements. 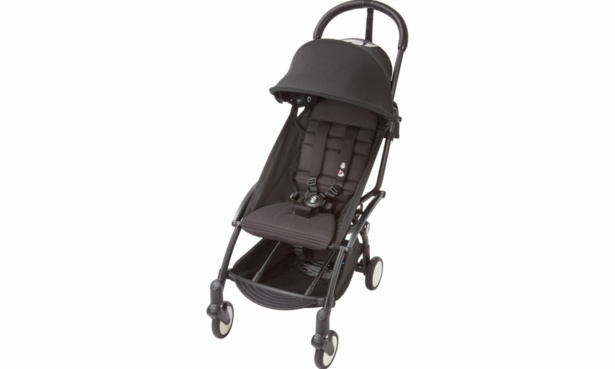 Weighing just 6.6kg and with a neat little fold, the Babyzen Yoyo range is popular with city dwellers and those who use public transport regularly.

But can a pushchair this small provide a comfortable ride for your baby? Read our Babyzen Yoyo2 review to find out. 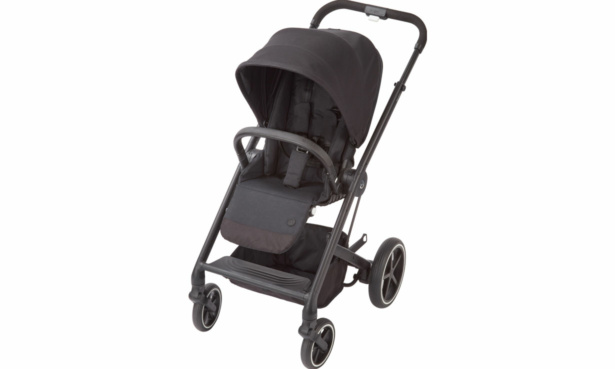 The Balios S Lux is a new model from Cybex that will be replacing the Balios S, a model we first tested in 2018.

Cybex states S Lux has an increased weight capacity of 22kg rather than 17kg and is more compact. It’s also had some stylistic changes to the chassis.

Read our review of the Cybex Balios S Lux to find out if the important features of this pushchair – such as the ride quality, chassis fold, seat recline, storage basket and brake – tick all the right boxes to make this a great buggy. 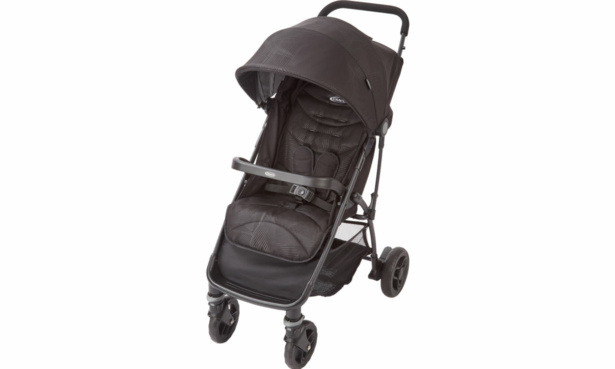 Could the Graco Breaze Lite be a potential competitor to the Babyzen Yoyo2? It’s a travel-system-compatible lightweight stroller that comes in at just 6.8kg, so it’s on the right path. It’s being released to replace the Graco Mirage pushchair (rather than as an update).

It’s only suitable for use for children weighing up to 15kg (as opposed to the 22kg of the Yoyo2), so it will have a shorter shelf life. But, it’s claiming a from-birth seat unit which the Yoyo2 can’t offer unless you purchase the newborn pack.

Our lab double checks that seat units recline to more than 150 degrees – the magic number to allow your newborn or young baby to lie in a nearly flat position and safely snooze in their stroller. Read our review of the Graco Breaze Lite to see if it complies.

For more information on how to choose a pushchair for your baby, read our guide on how to buy the right pushchair.