5G used to be confined to high-priced premium phones, but Motorola and Realme are helping to make the latest blazingly fast mobile data speeds more affordable.

Eye-watering launch prices of £800 or more for models such as the Samsung Galaxy S20 5G and Huawei Mate 20 X 5G may have put you off getting involved so far, but things are changing.

The Realme X50 Pro 5G and Motorola Edge both cost around £500, and both boast enviable specs of their own. We’ve put them through our test lab to see whether they perform well enough as all-rounders to justify taking the plunge.

Want to know which mobile phones receive our recommendation? Browse through our shortlist of the top five smartphones for 2020. 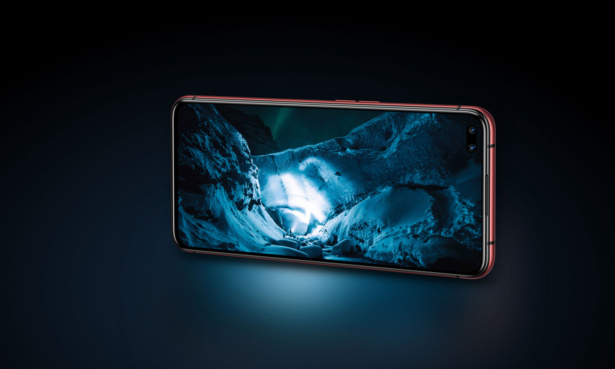 Realme is best known for cheap and cheerful smartphones that challenge far more expensive rivals with high-end specs. The X50 Pro 5G is more expensive than the sub-£200 devices we’re used to seeing from the brand, but it has accordingly upped its game when it comes to features.

A large display is nothing new for a Realme device and this model has a 6.44-inch Full HD+ screen. It has a very impressive 92% screen-to-body-ratio and a 90Hz refresh rate – the number of times the screen refreshes per second – which matches what the OnePlus 8 offers at the same price.

Inside, you’ll find the 5G Snapdragon 865 processor and a reasonably capacious 4,200mAh battery. The X50 Pro 5G has 8GB of Ram and 256GB internal storage, but this can’t be expanded with a micro-SD card.

It has a long list of impressive features but does its performance match? Head to our Realme X50 Pro 5G review to find out. 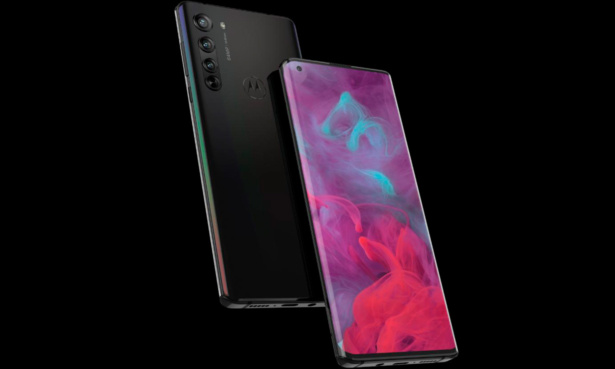 The Edge is more expensive than most of Motorola’s other smartphones but the addition of 5G might make it an attractive choice for people loyal to the brand.

One of the USPs of the phone is its 6.7-inch Full HD+ display. Not only does it rival the ultra-premium Samsung Galaxy S20 Ultra (£1,199) in size but its edgeless design gives you the fullest screen experience. And with a fuller screen you also get an incredible screen-to-body ratio of 95.9%, which beats the X50 Pro 5G’s. Like its rival, the Edge also has a 90Hz refresh rate.

The Edge has one less camera than the X50 Pro 5G, but the resolutions of its lenses are very similar. On the rear of the phone, there’s a 64Mp wide-angle lens, 16Mp ultra-wide-angle lens, 8Mp telephoto lens and Time-of-Flight (TOF) sensor for portrait mode pictures. There’s a single 25Mp front lens.

Elsewhere, this smartphone also has less Ram (6GB) and internal storage (128GB) but, unlike the X50 Pro 5G, its memory can be expanded with a micro-SD card by up to 1TB.

Feature-wise, it falls slightly behind its Realme rival but how did it compare in our tests? Our Motorola Edge review will tell you.

How much does 5G data cost?

Cheaper hardware is only half of the battle when jumping on the 5G bandwagon. Unlike 4G data that’s now much more affordable, upgrading to 5G data can end up costing you a fair bit more if you don’t shop around. Below we’ve rounded up the best Sim-only deals for data.

It’s worth noting that 5G data isn’t available in every area, so even if you get a contract with 5G, you may not be able to use it. Use our mobile network coverage map to see whether you have 5G in your area.

Other 5G phones to consider 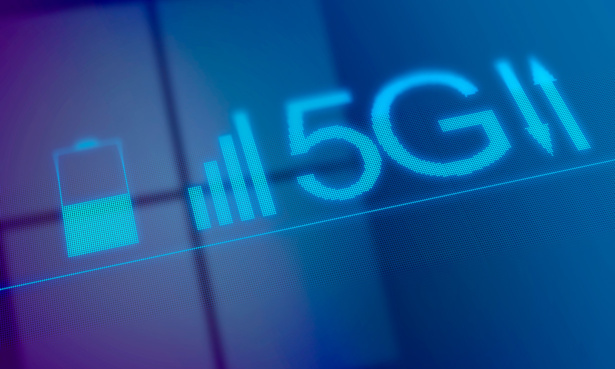 If neither of these mid-range models tickles your fancy, there are few other 5G smartphones that may convince you to part with your money. As the technology is still relatively new, you can expect to see more manufacturers launching 5G devices in the coming year.

Not sure what all the 5G fuss is about? Our guide to 5G will tell you everything you need to know.