The biggest holiday companies have retained hundreds of thousands of pounds, if not millions of pounds, of customers’ deposits during the coronavirus crisis.

Holidaymakers who cancelled, rather than pay the balance for holidays that they suspected would never go ahead, have been told that they have no right to a refund of deposits paid before coronavirus hit.

Which? Travel reported in April that many people were being asked to pay the full balance for holidays that were highly unlikely to happen. Some customers could no longer afford the full balance, while others weren’t prepared to pay out thousands of pounds that they may later have to fight to get refunded.

But despite the fact that these holidays were subsequently cancelled as a result of ongoing travel restrictions, holiday companies’ terms and conditions state that if the balance was not paid when it was due, they have no legal right to a refund for their deposit.

Find more unbiased advice on travel and coronavirus, award-winning investigations and legal advice on holiday refunds and cancelled flights with Which? Travel.

In January, Kari-Ann Higham booked a holiday to Florida with Virgin Holidays. She was due to fly on 29 June. By the time the balance of more than £6,000  became due on 6 April it was already clear to her that the holiday would be dangerous, even in the unlikely event that it could go ahead.

With a family member having a health condition she was reluctant to take any risks.

She says that she’d heard about the difficulty Virgin customers had getting refunds and was extremely reluctant to pay the firm more than £6,000, only to have to fight to get it back. 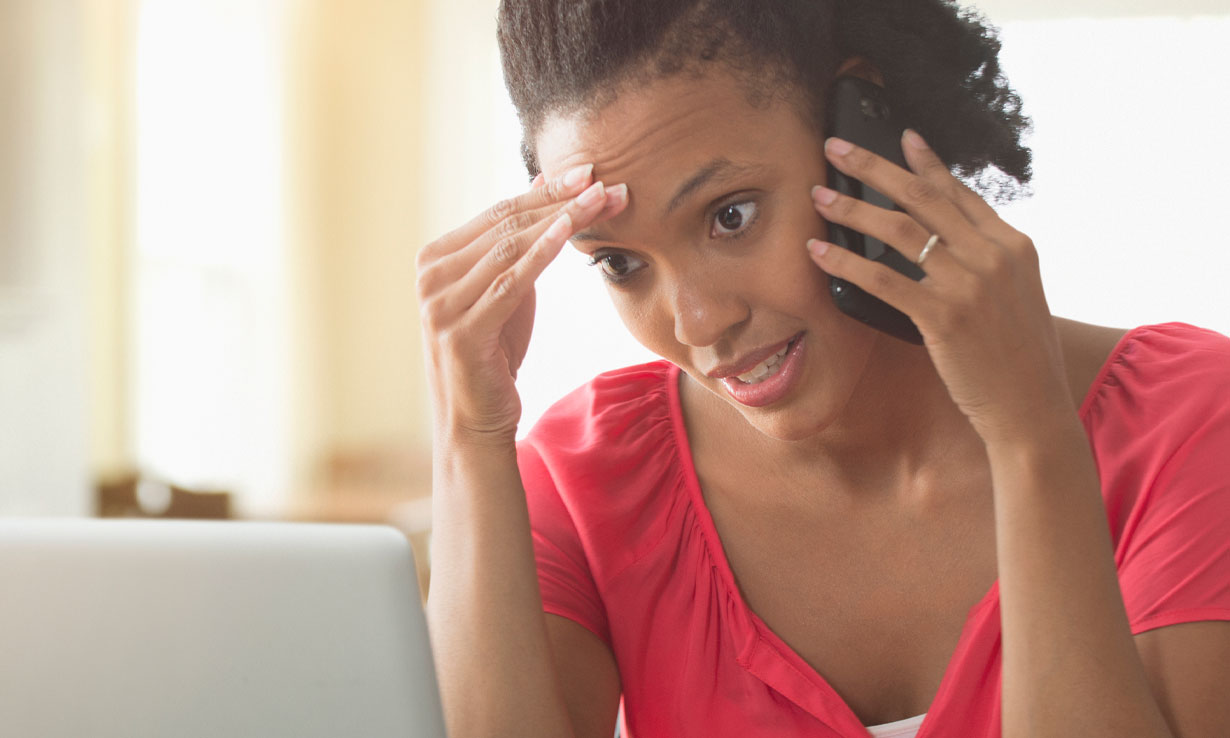 High phone bill, but no money back

She tried several ways to get in touch with Virgin, including phoning a premium rate number which cost her £25 – but she was cut off after four hours on hold.

‘Following sleepless nights and a statement from the Foreign and Commonwealth Office on 4 April advising against all non-essential travel worldwide ‘indefinitely’,’ she says. ‘we decided to cancel the holiday and forfeit the deposit’.

She lost £875. Virgin ultimately had to cancel all Florida holidays for the rest of the year anyway. Coronavirus cases in the state have since surged, but Virgin says she is not entitled to get her money back as she made the decision to cancel herself.

It told us that newer customers travelling up until 30 September 2020 will now be able to re-book their holidays up until 31 December, for no fee.

Natalie Palfrey and her partner booked a Tui holiday to Florida in February for this October. She says: ‘I cancelled it as we did not want our dream holiday ruined with social distancing, masks, cancelled theme-park shows etc. I lost our deposit of £400, only for Tui to cancel all Florida holidays a few weeks later.’

Tui said: ‘As per our Tui Holiday Promise, we guarantee that if a customer’s holiday has major changes or can’t operate as planned, we will not take them there and we will proactively contact them to discuss their options.

‘However at the time when Ms Palfrey wished to cancel her holiday, normal terms and conditions applied.’

Jet2 Holidays customer has no right to a refund

Debbie Quoroll booked a holiday in January which was due to start on 25 June. She was due to pay Jet2 the balance on 16 April but says: ‘We were aware that it was highly likely that the holiday would not take place and were reluctant to pay another £1,875 just to have to try and reclaim it.

‘However we did not want to completely cancel the booking so we made numerous attempts to contact Jet2, including phone calls and emails only to be totally ignored. We did inform them that we would like to rebook for next year.

‘The only communication we had with the company was when we had an email to say that the balance had not been paid so our holiday was cancelled and we had lost our deposit.’

At the time Jet2 was planning to start flying again on 17 June, but holidays were later cancelled. It says: ‘In the run up to Ms Quoroll’s balance due date, we sent daily emails reminding her to pay, and offering a balance payment extension, but unfortunately this was not completed.’

Our handling of the Covid-19 pandemic has received positive feedback from the media, consumer organisations and customers alike, and we continue to work around the clock to do the right thing for our customers. We have looked into this as a priority and have been in contact with Ms Quoroll.’

How to avoid losing your deposit for a cancelled holiday

If you are unsure whether a holiday will be able to go ahead, the best advice is almost always to pay the balance. If you don’t pay you’ll lose your deposit and won’t be able to claim it on travel insurance. Alternatively, some holiday companies may let you defer paying the balance until the picture becomes clearer.

While many holiday companies have got away with stalling on holiday refunds, the Competition and Markets Authority (CMA) has threatened a crackdown. It should now be easier to get your money back.

When booking a new holiday consider using firms that have been paying refunds promptly. You can trust these travel companies with your money.