In March, April and the first half of May, Sykes Holiday Cottages received more than 5,000 five-star ratings on Trustpilot.

This was despite the fact that nobody could stay in one of its cottages at the time, because they were closed due to coronavirus.

At the same time, Which? was inundated with complaints about Sykes because of its policy of refusing refunds to customers for stays it had cancelled. There were so many that we reported it to the Competition and Markets Authority (CMA). Although it also received more than 2,000 one-star ratings in the same period, its flood of five stars meant that, at the time, it had an average of four stars and was officially ‘great’.

Find more unbiased advice on travel and the coronavirus, award-winning investigations and legal advice on holiday refunds and cancelled flights with Which? Travel.

More of your questions answered in our coronavirus travel advice Q&A. Read the latest coronavirus news and advice from Which?.

It wasn’t the only travel company that faced widespread anger from customers over refunds. We found many heavily criticised firms rated as ‘great’ on Trustpilot when we looked at their profiles in early May. One example was online travel agent Kiwi.com – which has maintained a ‘great’ four-star rating despite customers complaining about difficulty getting refunds.

All but one of the travel companies we looked at which were rated as ‘great’ had paid Trustpilot hundreds of pounds a month. None of those rated as poor had paid it anything at all.

How did Sykes manage to get so many thousands of people to leave positive reviews in such a short period?

Sykes pays Trustpilot for an expensive ‘Enterprise Account.’ This allows it to use Trustpilot’s systems to invite thousands of reviews a month. In April it sent out 5,698 invitations and 60% of these received five stars. In the same period it received 718 reviews that weren’t from an invitation and just 20 of those were five stars.

Trustpilot confirmed to us that, ‘the biggest driver of a higher score is whether or not a company invites its customers’. It said invites ‘tend to activate customers who had a good experience, but who wouldn’t otherwise have shared their opinion’.

It also said that companies don’t have to pay to send out invites. They can ask customers directly to leave reviews, or use Trustpilot’s own free plan that allows them to send out 100 invites through its systems. But only one out of 62 companies that we looked at used the free plan.

See one person’s story of their experience with Sykes Holiday Cottages in our video.

Some companies automatically invite all customers to leave a review after using their service. These reviews are labelled on Trustpilot as ‘verified’. But Sykes Holiday Cottages and many other companies use its ‘manual invitations’ system.

This means it supplies Trustpilot with thousands of email addresses, which it contacts to ask for reviews. According to Trustpilot’s rules, these manual invitations must be sent to all customers. But there’s no way of knowing if they’ve done this. We heard from angry Sykes customers who had still not been invited by the end of May.

Sykes told us: ‘Every customer is sent an invitation to review their experience and all reviews, good or bad, are published.’ It also said that during the pandemic, manual invitations were sent after a cancelled booking has been resolved with the customer.

This meant that Sykes was not necessarily inviting customers who had been waiting months for a refund and who had not yet had their case resolved. However, Trustpilot said it had investigated Sykes and was happy that it was ‘inviting in a fair, neutral and unbiased way’.

Since we contacted Sykes toward the end of May its star rating has fallen to 3.3, officially ‘average’ and more customers have now reported being contacted for a review. It has also agreed to refund customers after Which? reported its behaviour to the CMA. 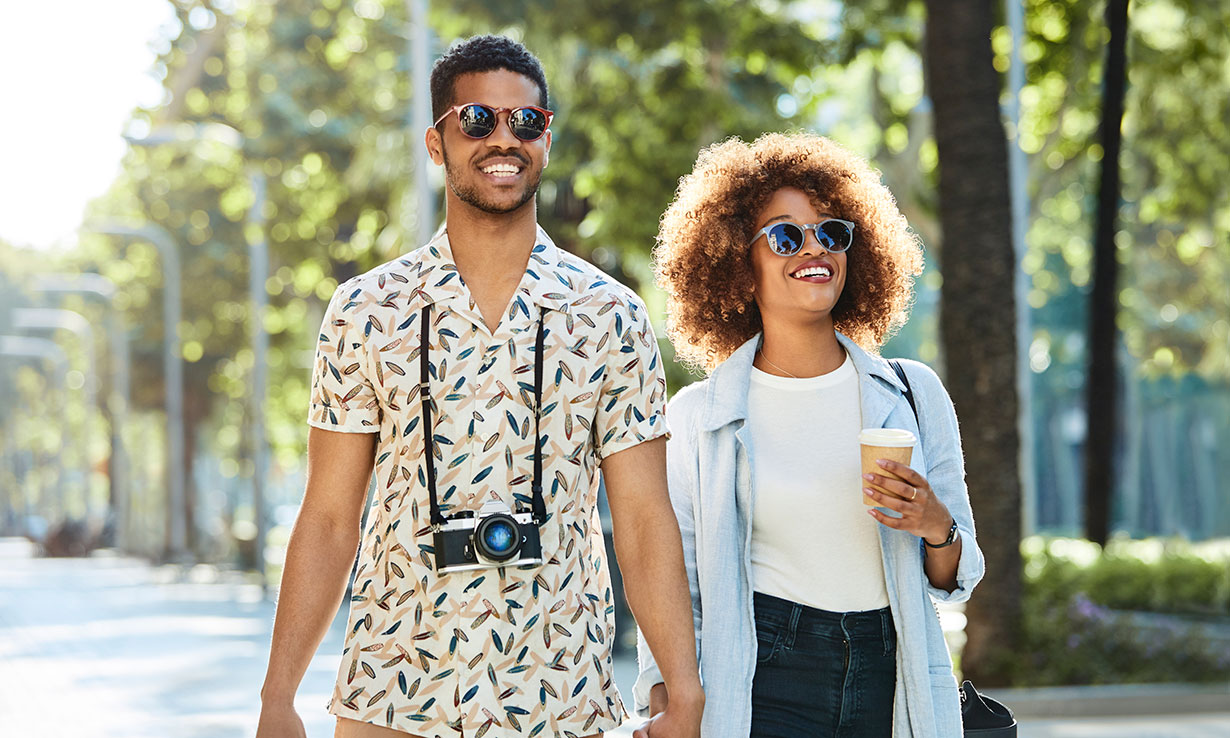 While Sykes Holiday Cottages was rated as ‘great’ on Trustpilot, Hays Travel was rated as ‘poor’. Yet Hays was the third best holiday company in our most recent Which? Travel survey, with customers giving it five stars for service. It’s also been highly rated elsewhere for its response to the coronavirus pandemic.

At the beginning of May we looked at the ratings for 32 travel companies that pay Trustpilot and 30 that don’t. The average for those who don’t pay was less than 2.5 – officially ‘poor’.

The average score for those who pay was just under four stars – officially ‘great’. Even when we checked the scores again in July – after many months of almost no travel – the companies that paid Trustpilot still had a rating of 3.7, while those that don’t pay had 2.4.

Holiday companies are also able to flag – and potentially have removed – reviews that they don’t like. Kiwi.com flagged almost 800 negative reviews in the year up to the beginning of May. Trustpilot removed over 650 of them.

This helped it to retain its ‘great’ four-star rating on Trustpilot. Companies can dispute a review simply by claiming its ‘not based on a genuine experience’ – meaning a one-star reviewer can be asked to prove they used the company.

Yet five star reviewers are much less likely to be asked to prove that they had a genuine experience.

Kiwi.com told us: ‘When a review is received for which the customer can’t be verified we flag it to Trustpilot.’

Trustpilot said: ‘If any firm were to misuse the flagging function they would be breaching our guidelines and we would take appropriate action.’

Trustpilot is a ‘trusted Google review partner’. This means its results appear high on the page when you search for a company. Verified reviews also form part of ‘seller review scores’, which companies can use on Google advertising.

But even manual invitations – which are flagged as ‘invited’ on the Trustpilot site – are sent to Google to potentially feed into its reviews. Trustpilot told us it does not know whether Google treats those reviews as ‘verified’.

Google didn’t confirm whether or not they are treated as verified but told us: ‘Google Seller Ratings reflect a number of sources including performance metrics from Google-led research, ratings from Google Consumer Surveys, independent shopping reviews from a variety of listed sources, as well as customer reviews. We calibrate ratings and filter out what we consider to be untrustworthy or otherwise questionable.’

Trustpilot told us that although inviting customers to leave reviews is the biggest driver of a higher score, the process of inviting does not guarantee a higher score, nor do companies have to pay to invite customers.

It said that ‘on every company profile page, we make it clear whether the company is actively inviting reviews or not – but the causation between paying and high scores does not exist’.

It has also pledged, ‘to fight for and maintain trust in online reviews’ with several new initiatives. These include allowing ‘flagged’ reviews to remain online while they’re being investigated, no longer sharing reviews with search engines for companies that have breached its guidelines, improving transparency and banning incentives to leave a review.

This week it announced the launch of a new research and development hub in Edinburgh, ‘to develop new, world-leading technology that proactively tackles the behaviour that threatens trust online.’

Action from the Competition and Markets Authority?

The Competition and Markets Authority (CMA) recently announced the second phase of its investigation into online reviews on major websites. Which? wants the regulator to investigate how sites collect, display and moderate reviews and whether that risks misleading people. It should also look at the robustness and transparency of sites’ T&Cs and how effectively these are enforced.

If the CMA finds that sites are failing to take sufficient measures to protect consumers, Which? expects the regulator to take strong enforcement action.