Following on from the launch of the OnePlus 8 series earlier this year, OnePlus has unveiled the headline model in its new range of affordable smartphones – the OnePlus Nord.

The Nord’s uniqueness to the brand’s roster doesn’t just stop at its name – it features the most cameras ever on a OnePlus smartphone and is the cheapest phone the brand has launched since the OnePlus 3 hit the shelves in June 2016.

We’re told the OnePlus Nord offers ‘pretty much everything you could ask for’, but is that really the case? Keep scrolling for a closer look at the Nord’s key features and see whether you’re better off opting for another mid-range model altogether.

Read on for more, head straight to our OnePlus Nord review, or see which models impressed in our tests with our round-up of the best mobile phones.

OnePlus loyalists will be pleased to hear that the OnePlus Nord preserves a lot of the features that we’ve previously seen on the flagship OnePlus 8. However, the Nord is significantly cheaper.

Here’s an overview of the differences between the OnePlus Nord and OnePlus 8:

The difference between these two siblings is next to nothing on paper. The 6.55-inch display on the OnePlus 8 is 0.11inches bigger than the 6.44-inch screen on the OnePlus Nord.

Both smartphones have a Fluid AMOLED display with a 90Hz refresh rate – which tells us how many times the screen refreshes per second. They run at Full HD+ resolution (2,400 x 1,080). 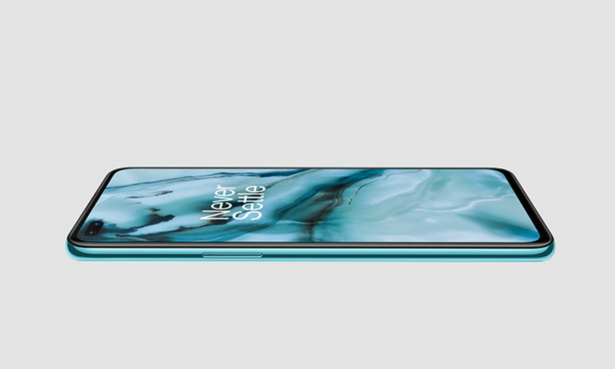 Again, there’s only a minor difference between the two.

The OnePlus 8 takes the win in this battle thanks to its 4,300mAh battery that’s slightly bigger than the 4,115mAh battery on the OnePlus Nord. Although every mAh of capacity helps, the difference may not be noticeable enough to warrant the extra cost. 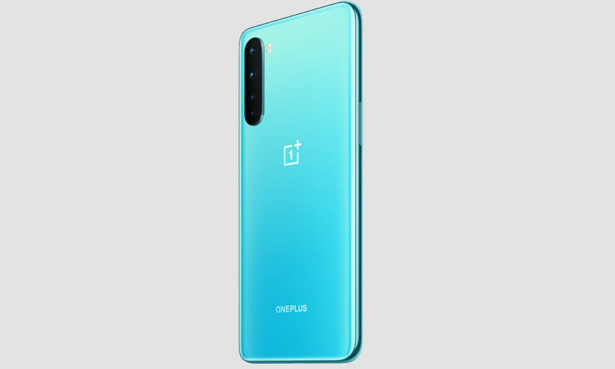 This is where you’ll see the biggest difference – the OnePlus Nord has more lenses than any other OnePlus smartphone.

It comes with a quad rear camera array that features a Sony IMX586 48Mp main lens, an 8Mp ultra-wide-angle lens with a 119-degree field of view, a 5Mp depth sensor for portrait mode pictures and a 2Mp macro camera for close-up shots.

The front of the OnePlus Nord houses the remaining two lenses, consisting of a Sony IMC618 32Mp main lens and an 8Mp ultra-wide-angle lens.

The OnePlus 8 has a more modest four cameras in total. The rear camera setup includes a 48Mp wide-angle lens, 16Mp ultra-wide-angle lens and 2Mp macro camera. You’ll find a single 16Mp wide-angle camera on the front of the phone for snapping selfies.

Judging by the OnePlus Nord’s much kinder price tag, there was bound to be a big sacrifice somewhere. In this case, we’re turning our attention to the less advanced processor.

This is the biggest differentiator between the two smartphones, so you’ll want to pay attention if you’re on a tight budget.

The OnePlus Nord starts at £379 (8GB Ram, 126GB storage) while the OnePlus 8 originally launched at £599 for the same configuration. Considering that there aren’t a huge number of differences between these two models, you might wonder why it’s worth paying so much more for the OnePlus 8.

Other key rivals to the OnePlus Nord

The OnePlus Nord is 5G ready, which sets an incredibly high standard considering its price.

With six cameras, a palm-stretching display and the same amount of Ram as mobiles that cost twice as much, the OnePlus Nord is certainly on the heels of its mid-range competitors.

But we’ve seen plenty of impressive mid-range phones recently, so you might want to consider one of these instead. 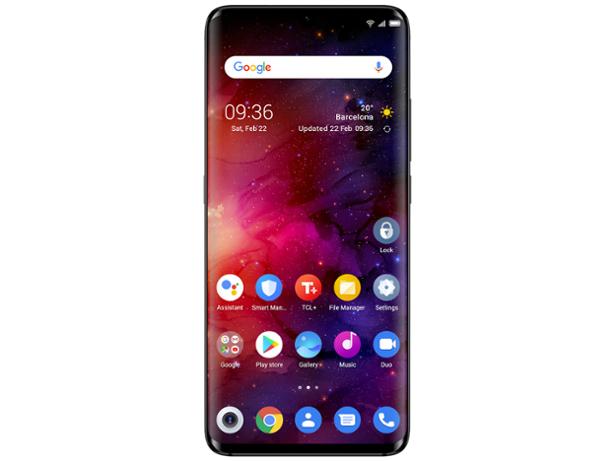 TCL made a name for itself with the launch of the 10 Pro, which features a 6.47-inch Full HD+ AMOLED display and a whopping five cameras in total.

As well as having a larger display than the OnePlus Nord, this TCL model also has a bigger battery (4,500mAh). However, it doesn’t support 5G. 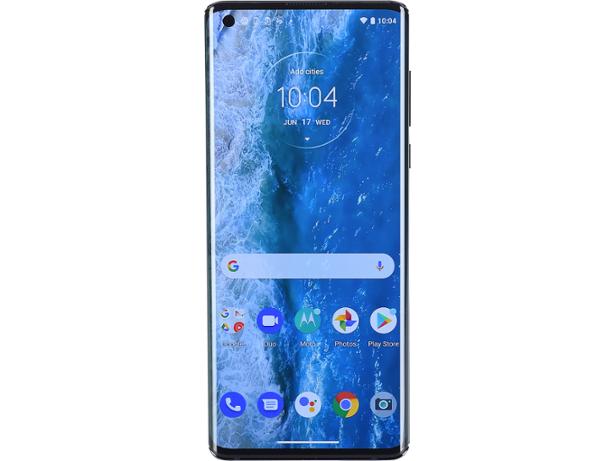 Motorola stepped into the world of 5G with the launch of the Edge in May this year, giving a more affordable alternative to 5G devices such as the Samsung Galaxy flagships that also tout the technology.

This Android-powered mobile trumps the OnePlus Nord with its massive 6.7-inch display, but with one front camera and a much higher price, it’s a difficult choice.

Is this smartphone a proven Which? Best Buy? Check in with our full Motorola Edge review. 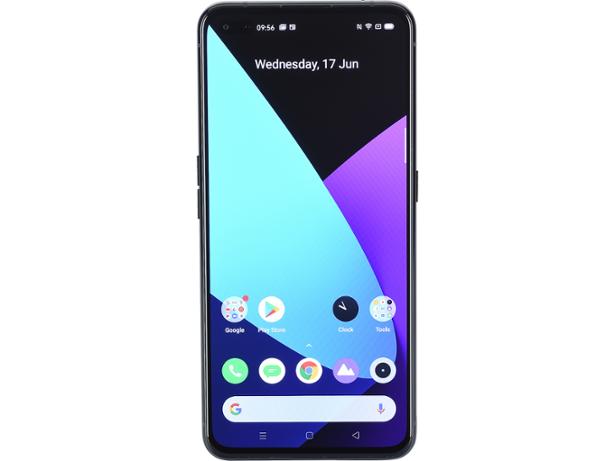 The Realme X50 Pro 5G is far pricier than most of the other models on Realme’s roster.

Its display is identical to the OnePlus Nord’s in size and resolution. This Realme model also has the same number of cameras, but led by a 64Mp rear lens, it just about surpasses the Nord on paper.

See how this smartphone fared in the Which? test lab with our Realme X50 Pro 5G review. 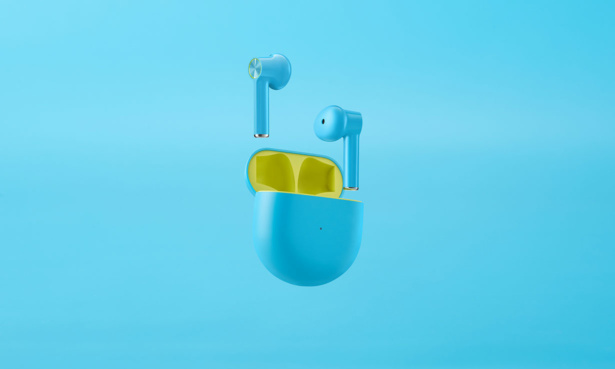 It just wouldn’t be a 2020 smartphone launch without the announcement of a new accompanying set of earphones.

The brand makes some bold battery claims – it says that with only 10 minutes of charging in the OnePlus case the Buds will last for 10 hours, and once charged to full capacity can survive for 30 hours of your favourite music and videos.

With stiff competition from all angles, including Samsung with its Galaxy Buds as well as Apple’s AirPods, our tests will reveal whether or not it can compete.