Menkind is offering free returns for the charcoal Mikamax Balcony Barbecue after the London Fire Brigade sent a letter to several companies, including Amazon, stating its concerns over the fire risk that balcony barbecues pose to public safety.

Amazon has since removed several balcony barbecues from sale on its website and urged concerned customers to contact its customer service team so it can investigate.

The Mikamax Balcony Barbecue is still on the Menkind website, but it is currently listed as ‘out of stock’. Menkind is offering a full refund to all customers who wish to return balcony barbecues they have purchased.

Read on for more information about what to do if you’re affected and the risks of balcony barbecues.

Why are balcony barbecues being recalled? 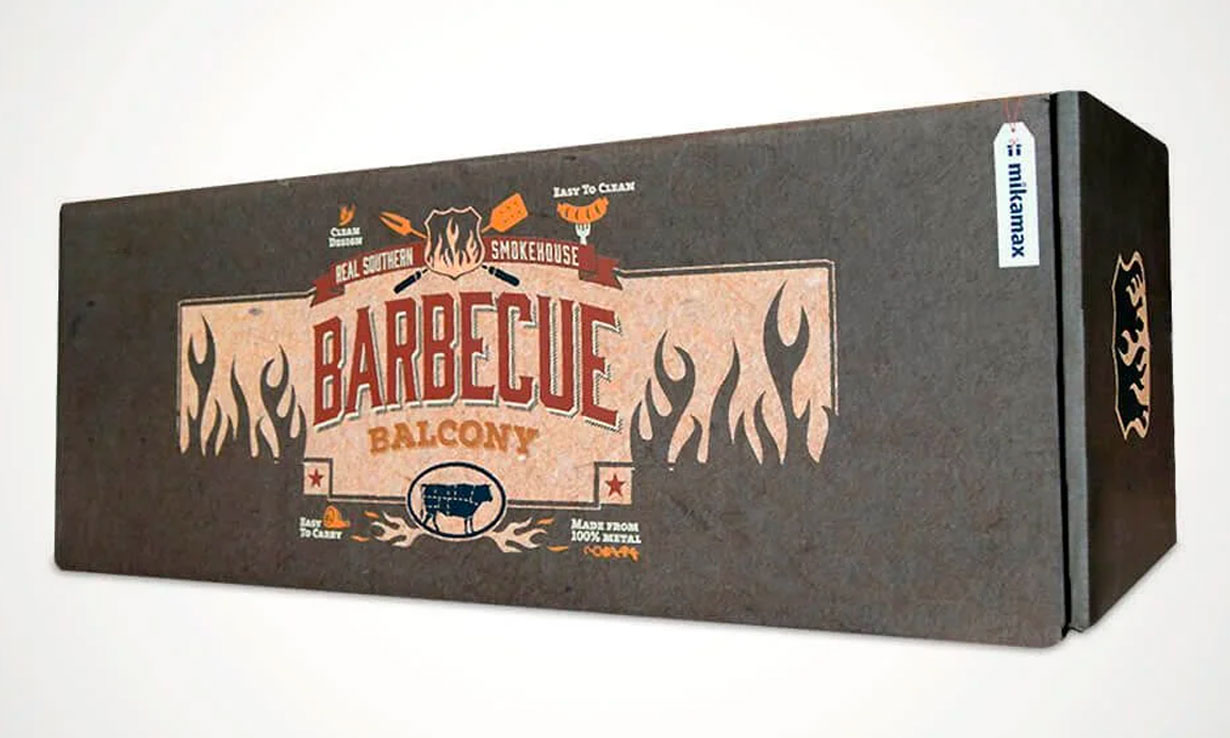 Concerns have been raised by the London Fire Brigade over the safety risks posed by barbecues that are specifically designed for use on balconies.

He said: ‘We advise that people never use a barbecue on their balconies as these types of fires can be devastatings. We welcome the prompt and crucial action taken by both Menkind and Amazon in response to the concerns we raised.

‘However, we remain deeply concerned that other companies did not respond to my letter and that these products may still be available for sale, and customers are unaware of the dangers of using them.’

Which? has found that several online sales outlets, including eBay, Fruugo and Mikamax, still list the barbecue for sale at the time of publishing. 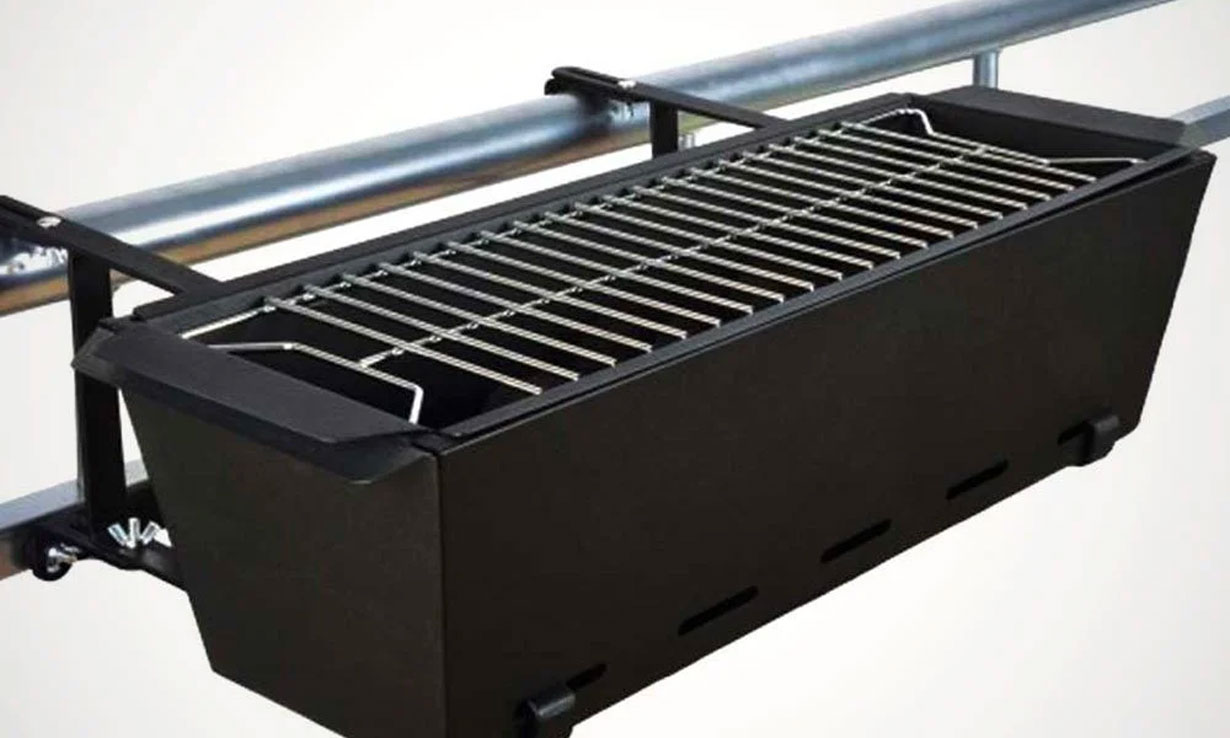 What to do if you’ve bought a balcony barbecue

If you purchased a balcony barbecue from Amazon or Menkind, you should have heard from them already about what to do next.

Menkind has an advice page on how to go about returning your Mikamax Balcony Barbecue. A free postage form needs to be downloaded and filled in to arrange a refund, and you’ll need your order number to hand. Menkind’s customer services team can be contacted at customerservices@menkind.co.uk.

If you’ve bought a balcony barbecue from another retailer and have not heard from them, the London Fire Brigade advises that you contact them and raise the issue. 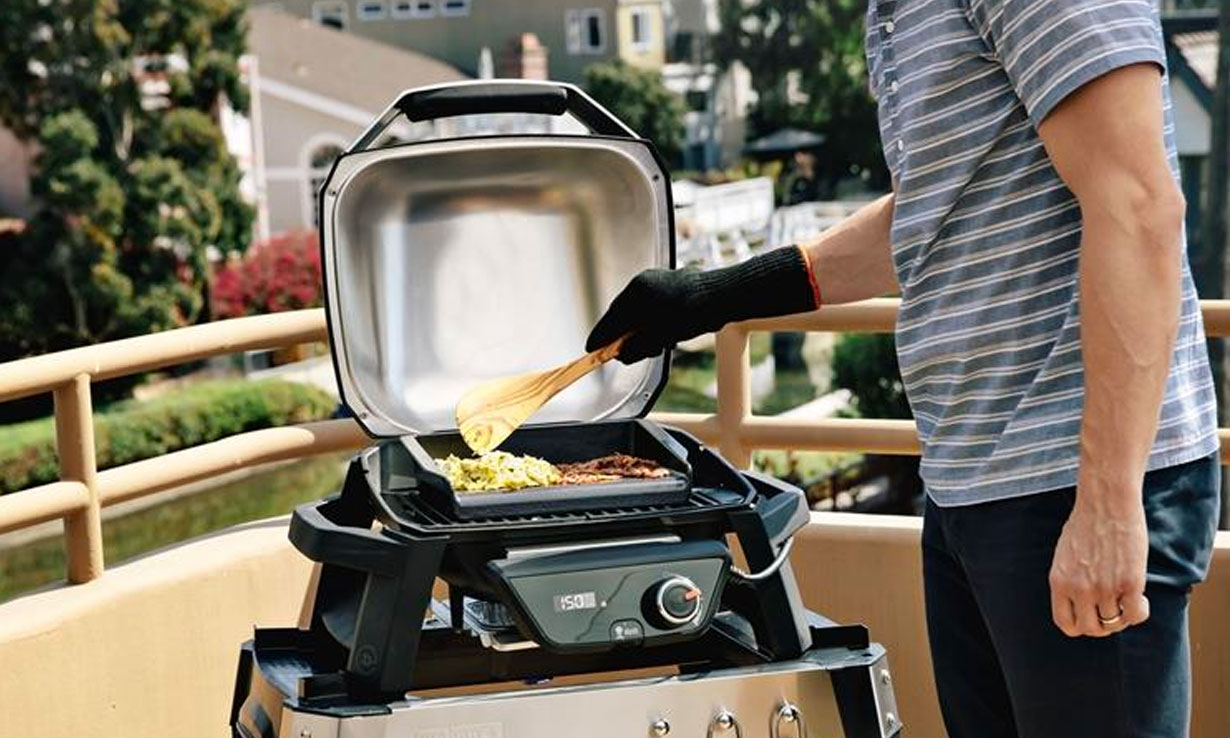 Is cooking on a balcony ever a good idea?

London Fire Brigade advises against ever lighting up a barbecue in a confined space such as your balcony due to the safety risks it poses.

The message from the London Fire Brigade is clear – open flames on a balcony aren’t safe. If you’ve purchased a balcony barbecue, don’t use it. Contact the retailer you’ve bought it from and raise the safety issue.

Which? campaign to end dangerous products

At Which?, we’re determined to improve product safety standards for UK consumers.

We’ve spotted unsafe products for sale online and on the high street, with manufacturers big and small cutting corners and putting consumers at risk. This is simply not good enough.

Take a stand against dangerous products today and sign our petition.