If you’re an Aldi regular, you’ll be used to seeing new Specialbuys pop up every few days. Today is no exception, with the introduction of a new bargain steam iron. It costs just £12.99, but is it worth buying?

While our lab tests have uncovered excellent irons for as little as £30, proving that you don’t need to spend a fortune, we’ve also found plenty of cheaper models that you should definitately avoid.

Aldi’s budget steam iron comes in both pink and blue, and includes most of the features that we’d expect to see from a much more expensive model, such as self-cleaning and an auto shut-off.

But is an iron this cheap really too good to be true? We take a look at how the features compare to help you decide if you should part with your pennies.

Want a good iron that will power through your laundry but don’t want to splash out? Check out our top five cheap steam irons, based on our expert, independent lab tests

Aldi Easy Home steam iron: is it a good deal? 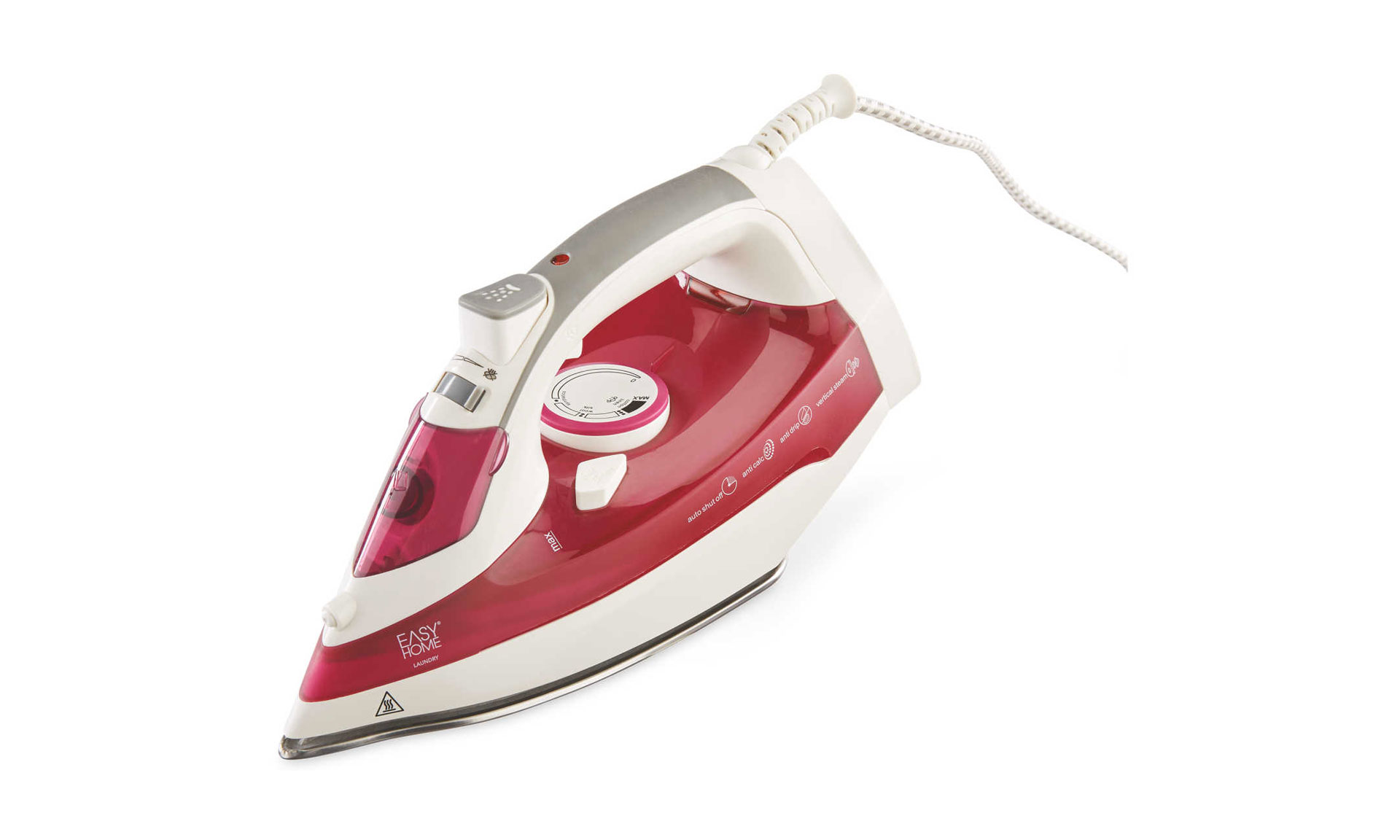 With increasing numbers of people beginning to return to work and school, now might be the time to tackle your dreaded laundry pile more regularly. If your iron is due an upgrade, you may be wondering if a cheap model will do the job just as well as a more expensive one.

Looking at its specification, the Aldi Easy Home steam iron looks like very good value for money, so could well be worth it if you’re looking to snap up a bargain.

This allows you to adjust the humidity, direction and power of the steam flow to help you tackle creases with ease.

The stainless-steel soleplate has 19 holes to distribute steam evenly across your clothes. You can also use this iron as a vertical steamer, which is great for getting the creases out of hanging fabrics such as shirts or evening dresses.

If you need an extra boost, there’s also a steam burst function that you can activate with a trigger button below the handle.

It’s rare to see an auto shut-off function in an iron this cheap and it could come in very useful if you’re the forgetful type. If you leave it soleplate down for longer than 30 seconds, the iron will switch off automatically, saving your clothes from serious damage.

There’s also a feature that protects the iron from overheating, so you won’t have to worry about iron marks.

The self-clean function is designed to prevent limescale from building up in this Aldi iron and blocking the steam ducts, and should mean your iron maintains its steaminess for as long as possible, making it easier to remove creases.

An integrated no-drip system aims to protect your clothes from those annoying water marks that can damage fabric over time.

That being said, our lab tests have uncovered several stem irons with self-clean functions that don’t do their job at all, so there’s no guarantee as to how effective this one will actually be.

If you want to know whether an iron can really self-clean or is likely to deteriorate over time, make sure you read our iron reviews before you buy. 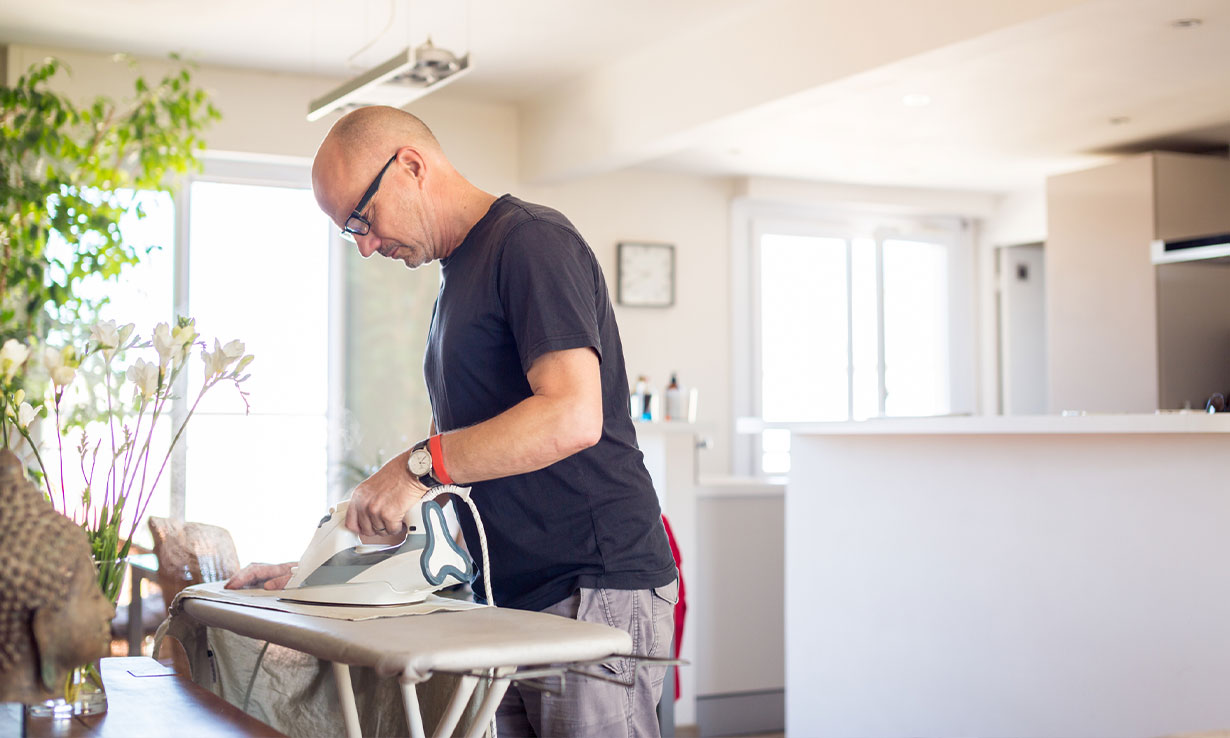 Here’s how the tech specs stack up:

As you can see, there isn’t a huge amount of difference between the two. The Lidl model was slightly more expensive, but you’re paying that little bit extra for the privilege of a cordless iron.

The Lidl Silvercrest steam iron isn’t currently available, but models regularly pop up both online and in store year round.

Is a cheap iron worth it? 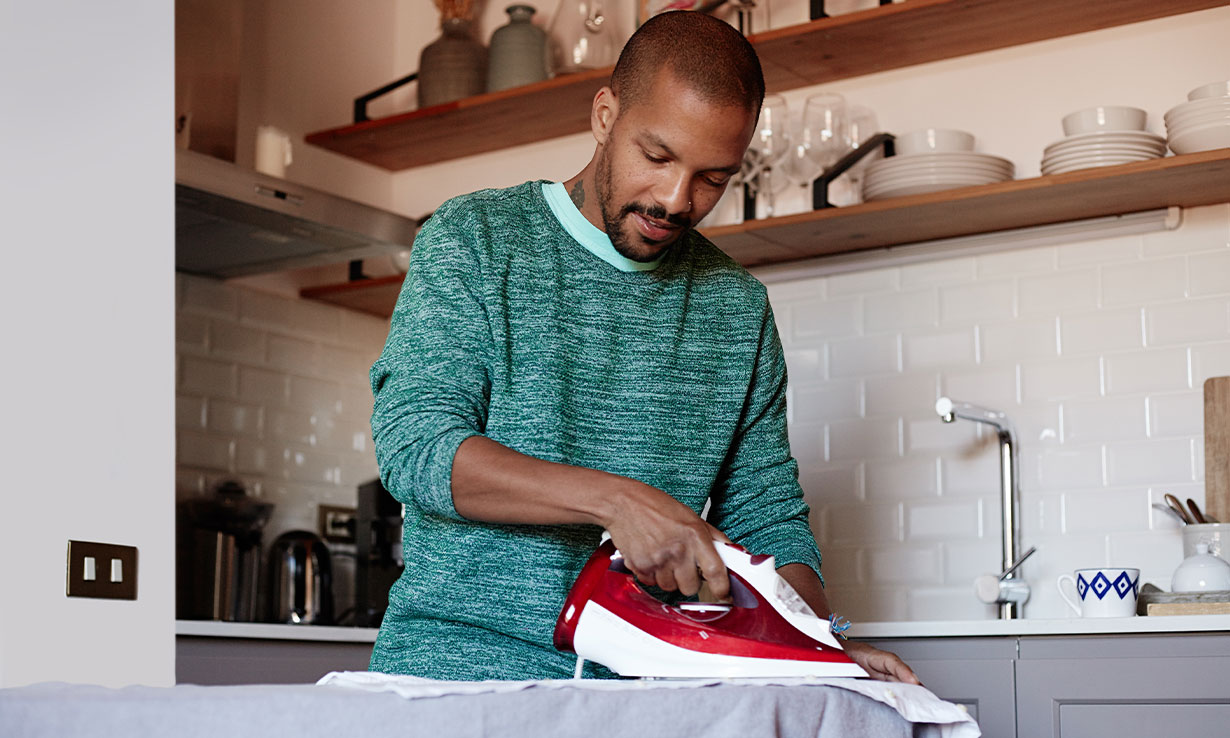 As is the case with most other products in your home, spending loads of money on a steam iron doesn’t necessarily guarantee that it will do a good job.

While we have found cheap irons that score very highly in our tests, we’ve also uncovered lots that perform very poorly and should be avoided. However, we have also tested extremely expensive irons that are not worth the price at all.

Only irons that excel in our independent lab tests can be called Best Buys. See which models made it into our round-up of the best steam irons.

We not only check how well an iron removes the creases from your clothes, but also how quickly it will get the job done, how well it resists limescale, how durable the soleplate is and how easy it is to use.

A steam iron needs to score at least 75% in our tough tests to be a Best Buy.

For more information on how we determine which irons are worth buying and those to avoid, check out our guide on how we test steam irons.