These programmes and posts use ‘pseudoscience’ – beliefs mistakenly regarded as based on science – to ‘prove’ their point.

Or they use anecdotal stories and cherry-pick findings from scientific studies and call it evidence.

Want to avoid falling prey to food fallacies? Read on to find out more and try to avoid nutrition advice from celebrities, Netflix documentaries or anyone else unqualified.

1. Dairy is full of hormones 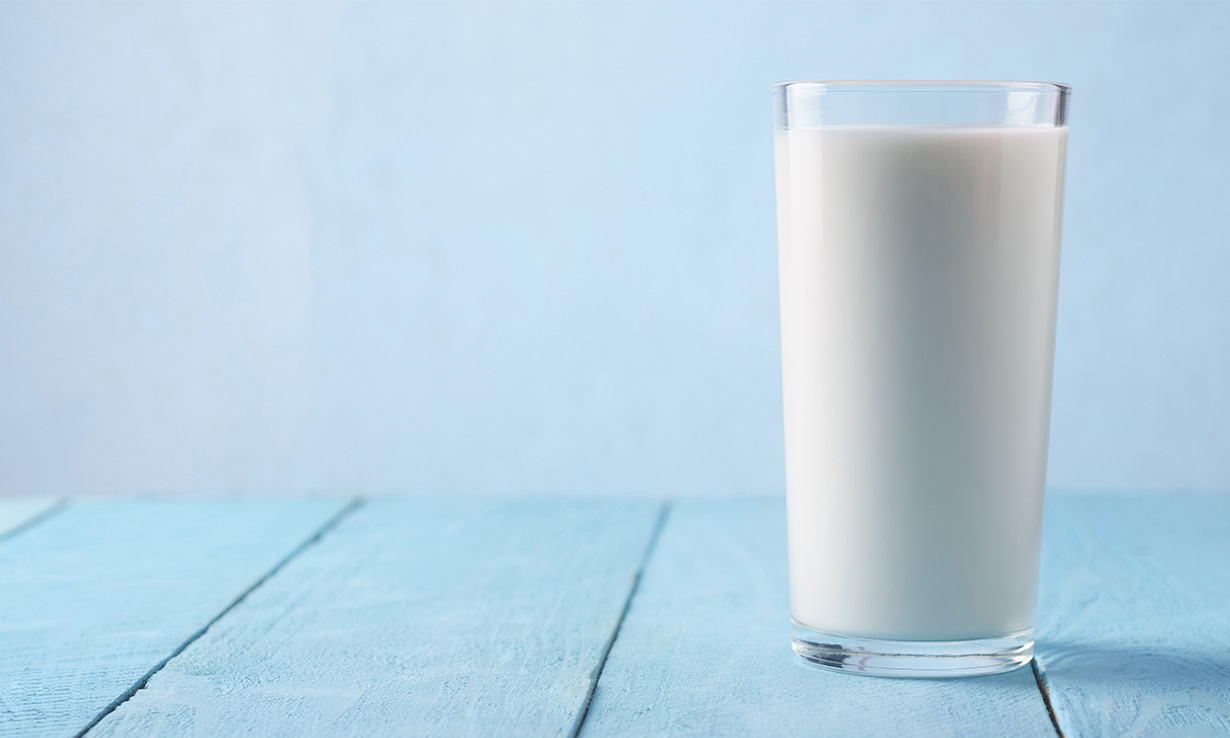 They say: Cows are pumped full of hormones and antibiotics so avoid dairy.

Dairy is also blamed for many other ailments including bloating, acne, causing calcium to leach from your bones and increasing your risk of cancer.

We say: The use of hormones to increase milk yields is illegal in the UK and EU, and antibiotics are only allowed to be given to cows to treat disease.

Milk is tested for traces of antibiotics before it reaches us to ensure it’s safe for consumption.

A joint project by the World Cancer Research Fund and the American Institute for Cancer Research actually found that the consumption of dairy probably protects against colorectal cancer.

Dairy is an important source of calcium, protein and vitamins and minerals.

2. Fruit contains too much sugar 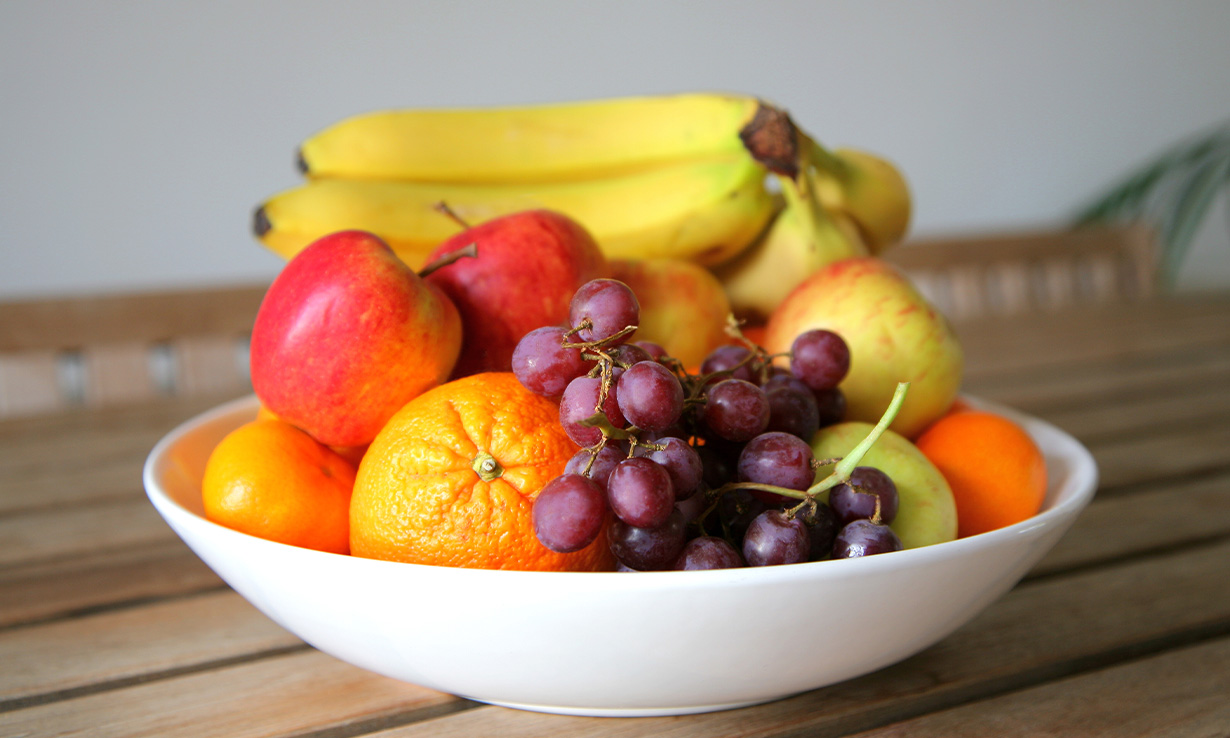 They say: Fructose (the sugar found in fruit) increases fat deposits in our livers and reduces insulin response. The sugar in fruit is just as bad as table sugar.

We say: While sugar in fruit, starchy foods and chocolate has the same chemical structure, this only gives part of the picture.

Sugars in fruit are within cell structures which our digestive system has to break down in order to release them.

This takes time and the sugars are released and absorbed slowly, keeping blood sugar levels more stable compared to a sugary drink.

Reports of fructose affecting our livers and insulin response are based on animal studies and on excess consumption of high fructose corn syrup, not fruit.

Diets high in fruit and veg are associated with a lower risk of cancer, stroke and heart disease. 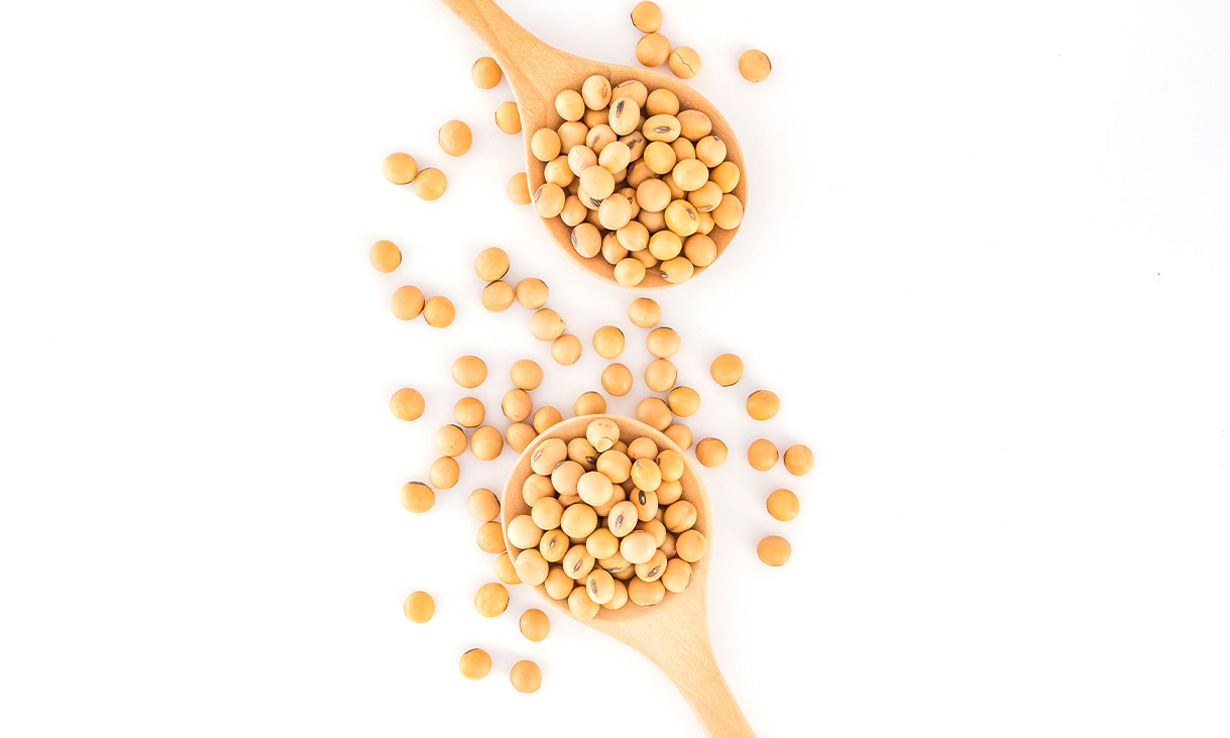 They say: Oestrogen in soya affects hormone levels in men and reduces their testosterone, and it affects fertility and causes breast cancer in women.

We say: Most concerns around soya are around isoflavones, also known as phytoestrogens. These compounds found in soya have a similar structure to human oestrogen and it was assumed they would have the same effect in the body.

But research carried out on humans shows this isn’t the case and soya doesn’t affect hormone levels.

Reviews by the European Food Safety Authority, the World Cancer Research Fund and the World Health Organisation have all concluded that soya is safe.

4. Avoid eggs and shellfish because of cholesterol 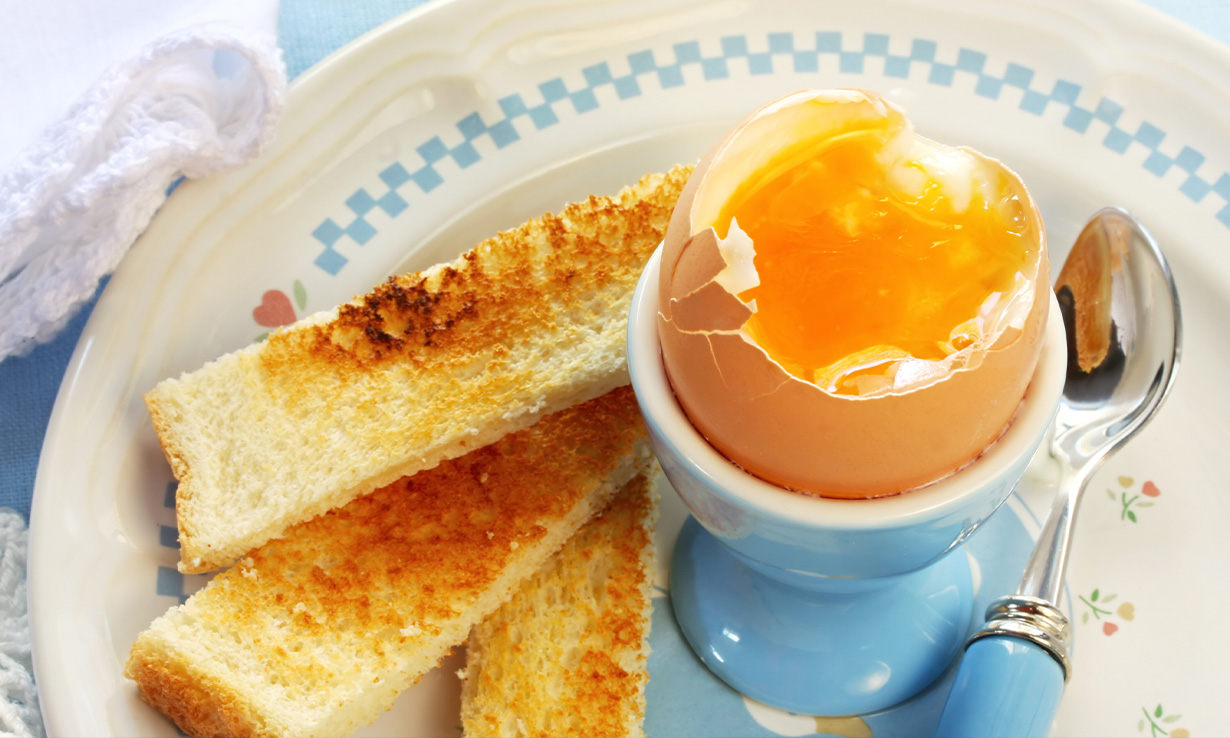 They say: Eggs and shellfish contain dietary cholesterol so you shouldn’t eat them.

We say: Cholesterol in food has a much smaller effect on blood cholesterol than saturated fat.

If you have high cholesterol or familial hypercholesterolaemia then you should limit your intake to a maximum of four eggs a week and shellfish once or twice a week.

If you are healthy then you don’t need to limit your intake of either. 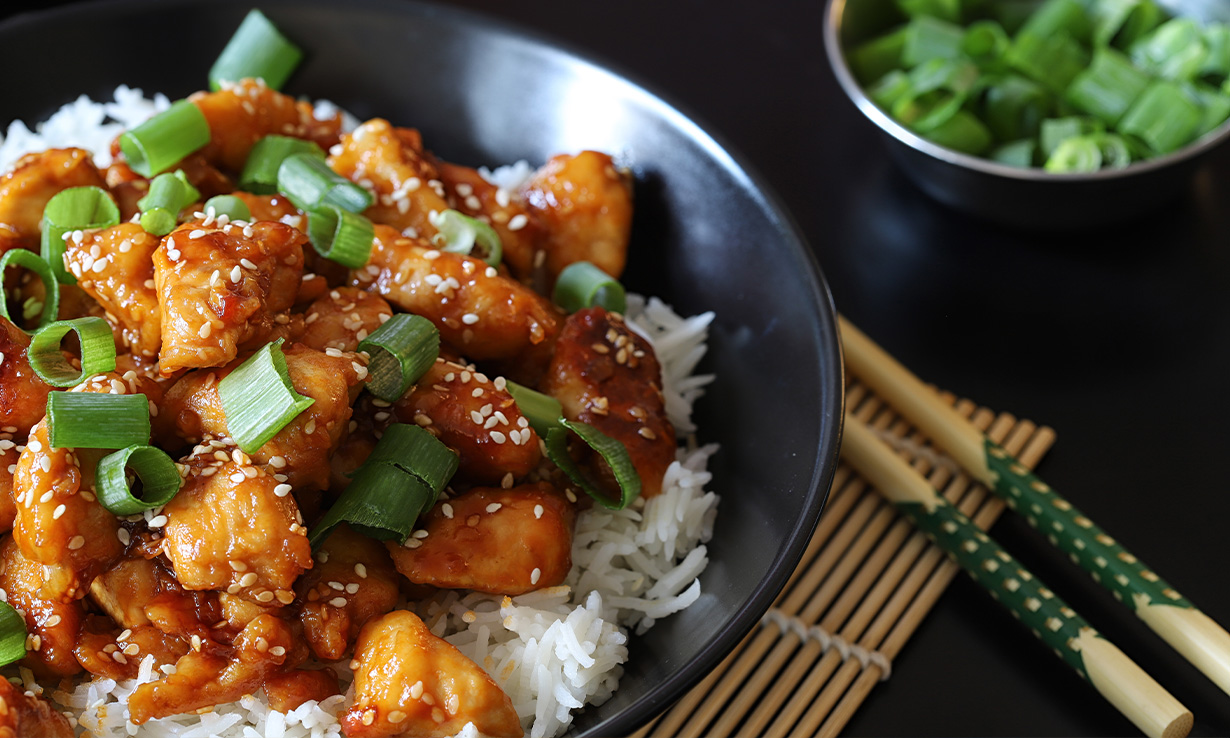 We say: The evidence doesn’t support this. In clinical trials there is no consistent link between consumption of MSG and any of these symptoms.

MSG contains a third of the sodium compared with salt and is deemed safe by the European Food Safety Authority and the US Food and Drug Administration. 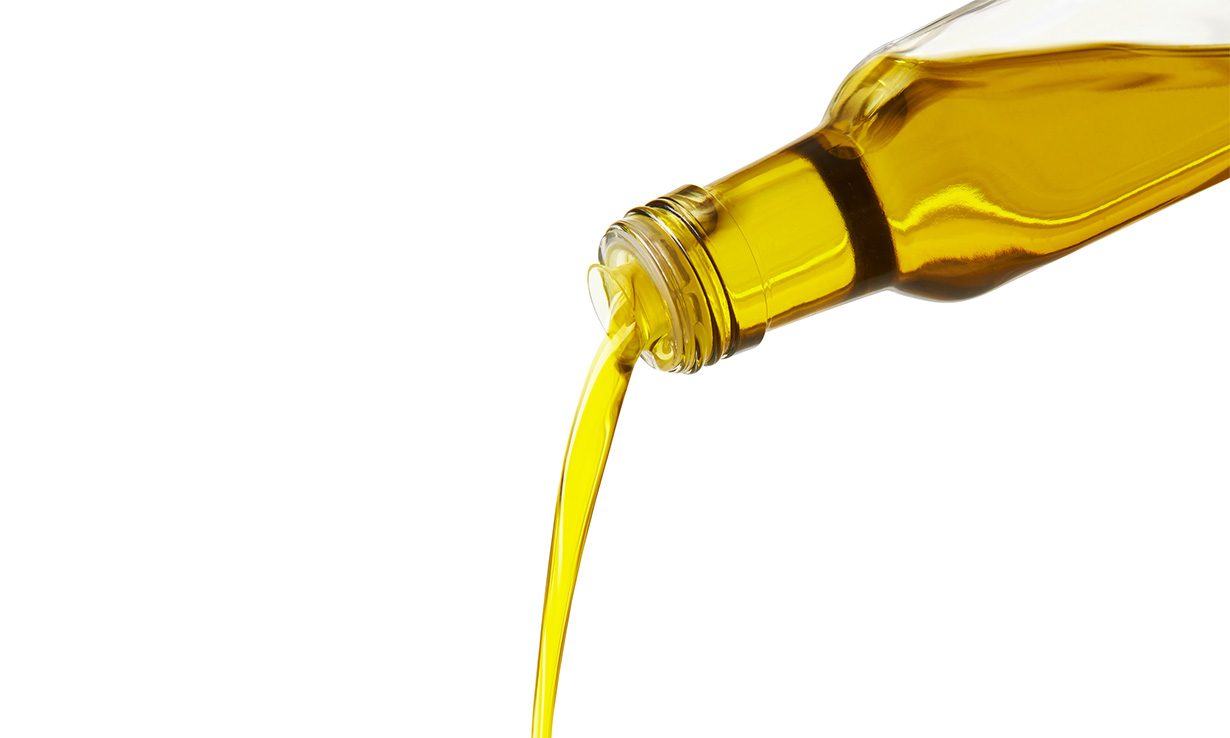 They say: Heating olive oil creates toxins known as aldehydes, which have been linked to heart disease, cancer and diabetes.

We say: When comparing the levels of aldehydes produced by different cooking oils at 190°C, olive oil produces lower levels than other oils and the smoking point of olive oil means it is safe to use in cooking.

Refined olive oil has a similar smoking point to sunflower oil so can be used for deep-frying and searing.

Virgin olive oil is similar to rapeseed oil so can be used for baking and stir-frying food.

Extra virgin olive oil has the lowest smoking point so is best used for salad dressing or for baking and sautéing at low temperatures (below 160°C).

The best extra virgin olive oil in our taste tests. 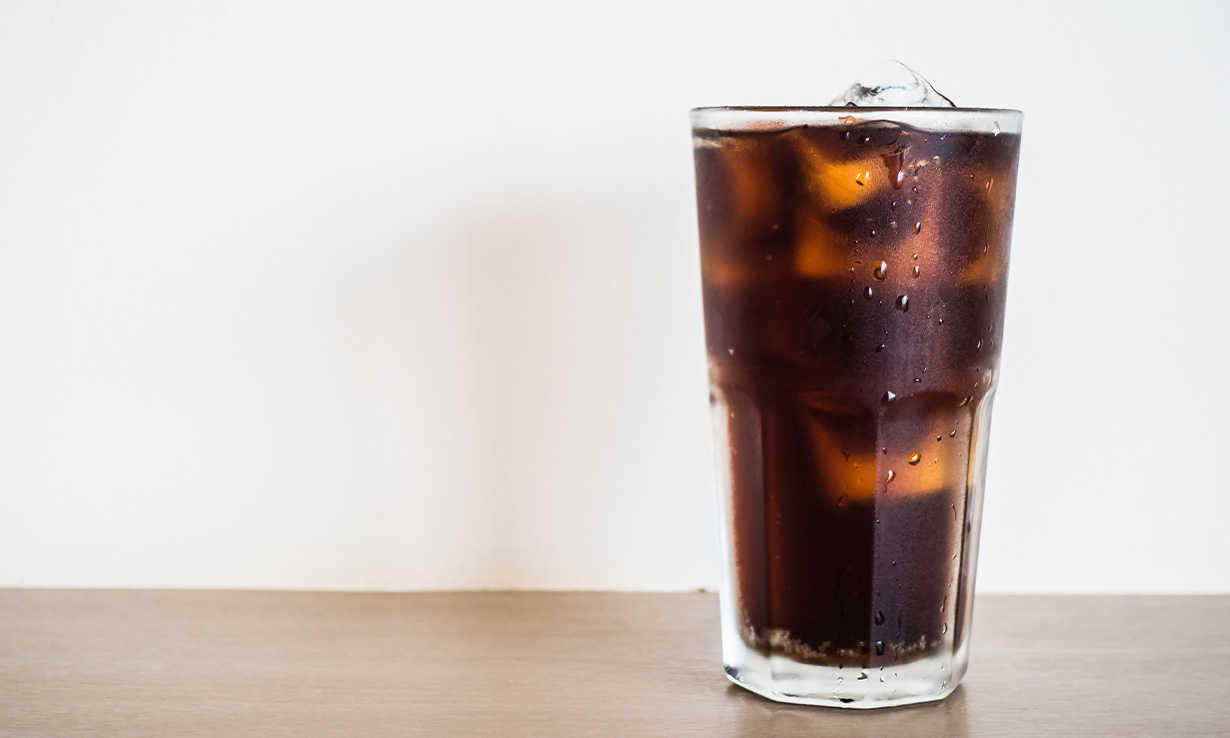 They say: Artificial sweeteners affect metabolism, make you eat more, cause weight gain and increase the risk of type 2 Diabetes.

We say: The research showing the above effects has mainly been carried out on mice and rats consuming high doses. It doesn’t reflect what happens to humans consuming sweeteners at typical doses.

The trials on humans have been limited in their number of participants and length of trial.

All sweeteners used in the UK and EU have undergone safety testing before they are approved for use.

8. Carbs and gluten are unhealthy 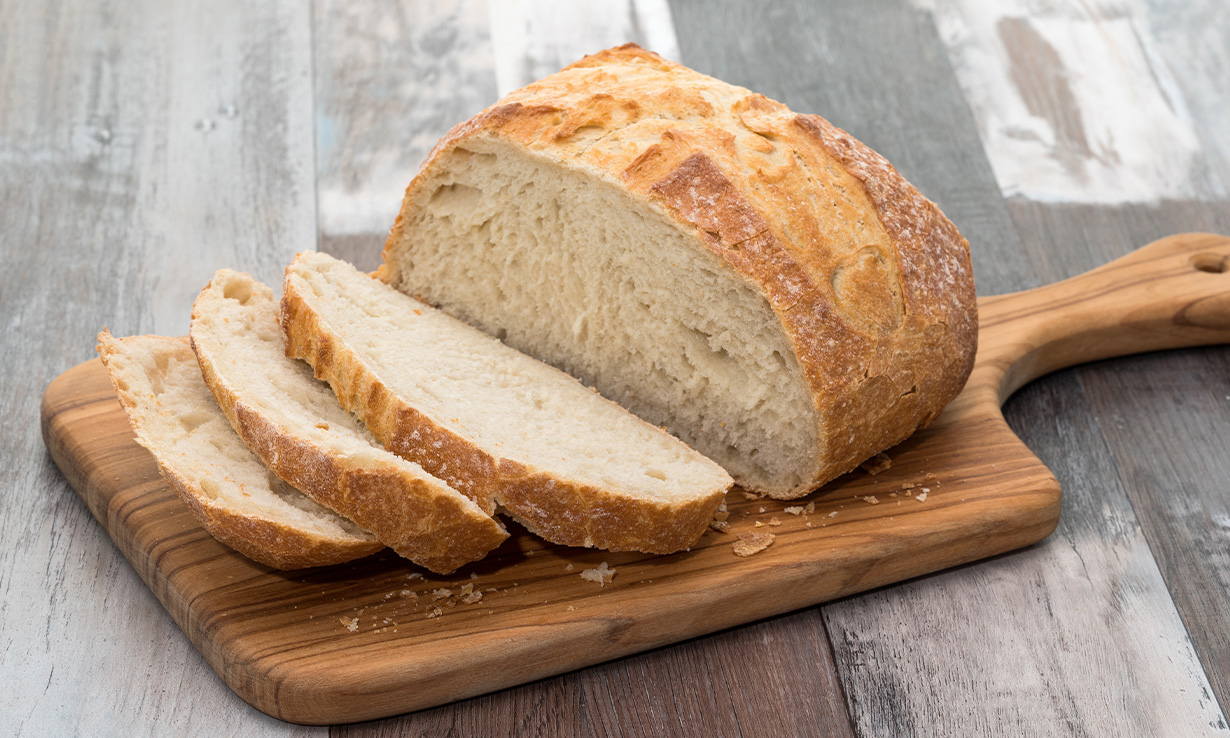 They say: Carbohydrates make you put on weight and gluten is toxic.

We say: There’s no harm in reducing pastries and biscuits but wholegrains contain fibre and other important nutrients.

When people are fed in a controlled setting and calorie and protein content is kept constant, studies have shown no difference in weight loss between those on low-carb and low-fat diets.

Gluten is a protein found in wheat, rye and barley. For most of us it causes no problem and is perfectly safe to eat.

For the 1% of the population who have coeliac disease, their immune system reacts to gluten and causes intestinal damage.

Another small percentage (around 5%) suffer bloating, diarrhoea and stomach pain when eating gluten, even though they aren’t coeliac.

9. Runny eggs and raw fish should be avoided in pregnancy 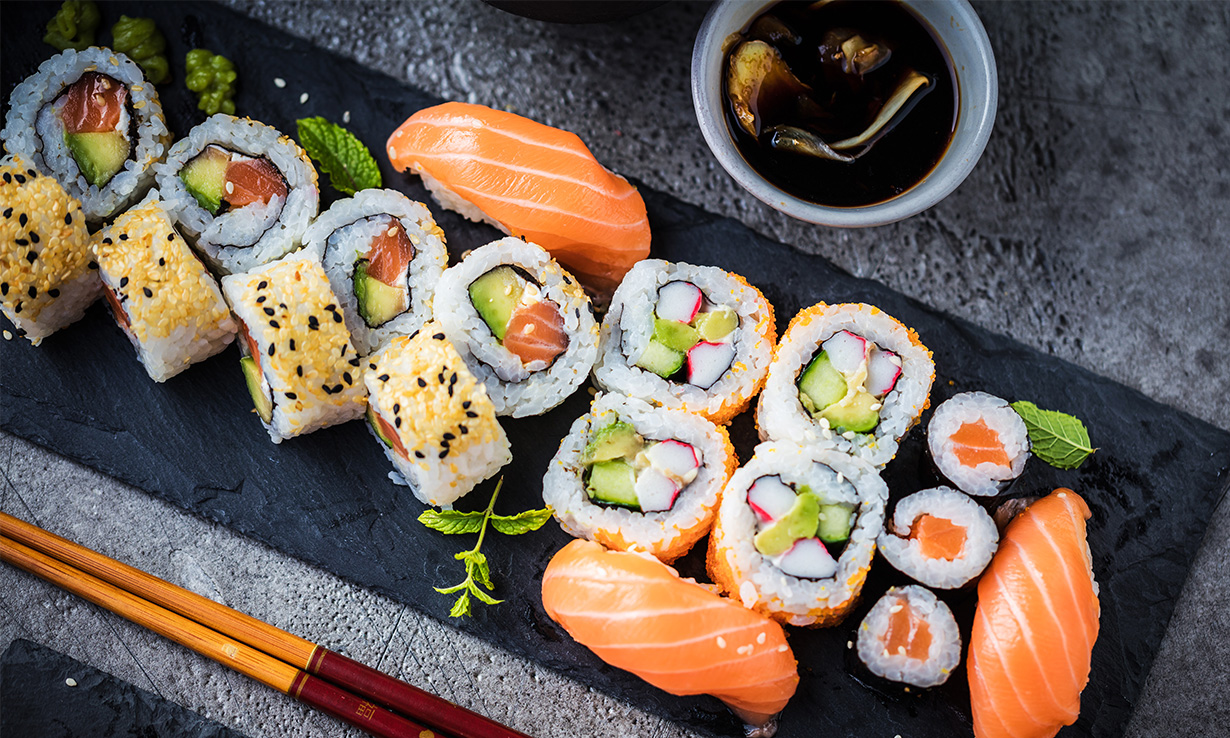 We say: Hen’s eggs stamped with the red British Lion mark are safe to eat runny as they are from vaccinated hens and the risk of salmonella is very low.

Eggs that aren’t stamped shouldn’t be eaten raw or runny. This includes all duck, goose and quail eggs.

You can also eat raw or lightly cooked fish in sushi as long as it has been frozen first as this kills any parasites.

The exception to this is farmed Atlantic salmon which doesn’t need to have been previously frozen. 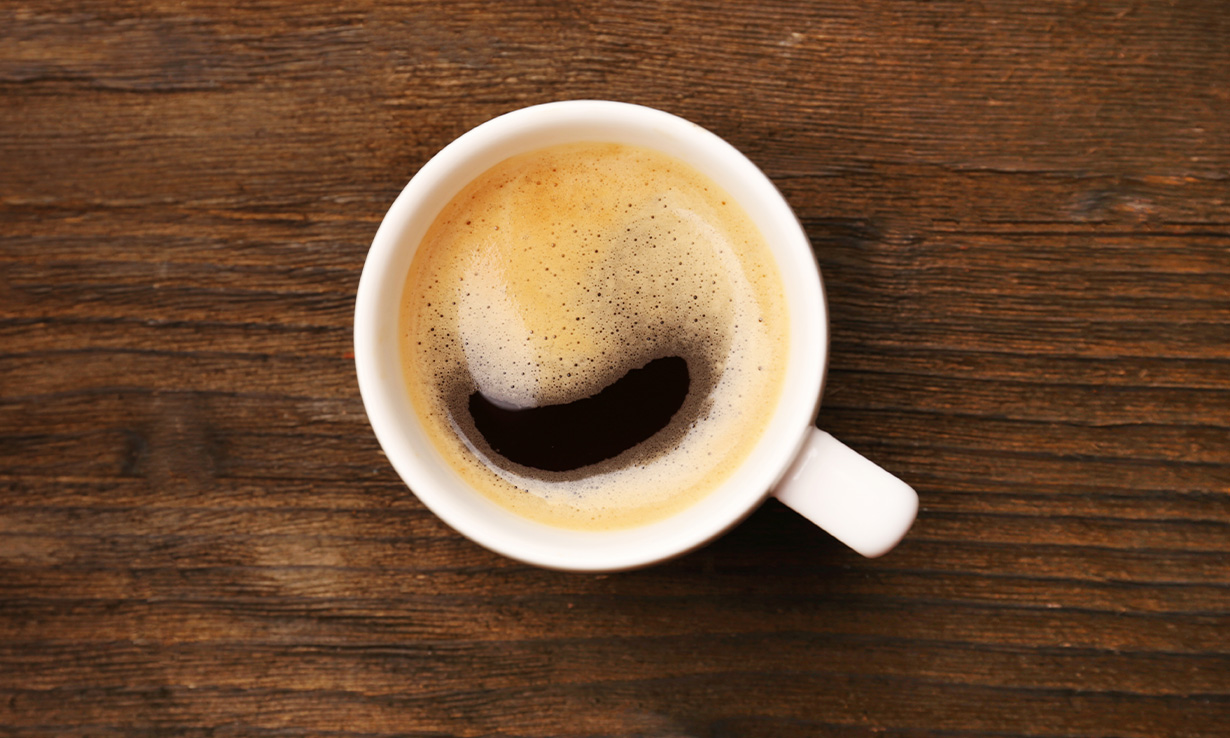 They say: Coffee is addictive and can increase risk of cancer.

We say: Caffeine stimulates your brain and central nervous system keeping you alert and awake.

Too much (more than four cups a day) can cause anxiety, insomnia and gut problems but research from the World Cancer Research Fund shows there’s no evidence it increases cancer risk.

Coffee also contains polyphenols which are also found in fruit and veg.

Polyphenols have been shown to reduce risk of heart attack and stroke, and increase blood supply to the brain which might protect against dementia and Parkinson’s disease.