Sykes’ customers at risk from COVID-19 are struggling to get their money back, despite intervention from the Competition and Markets Authority (CMA).

Back in July, the cottage provider promised that customers unable to travel during the initial lockdown period, and who had booked pre-pandemic, would receive a full refund if they, or any member of their party, was classed as vulnerable during the time of the original booking. This is defined as anyone aged 70 or over, pregnant or clinically susceptible to the virus because of a medical condition.

But Sykes has not advertised this fact. Instead, eligible customers have told us that their refund claims are being repeatedly ignored or rejected.

However, those customers in the know tell us they have been able to get their money back – by sending a letter explicitly quoting the clause that is buried in Sykes’ undertaking to the CMA.

Which? recently named Sykes the joint-worst cottage provider in the UK. It received a disappointing customer score of 69% in our survey of more than 6,500 holidaymakers.

To find out which companies are rated highly for their customer service, see the results of our best and worst UK cottage providers 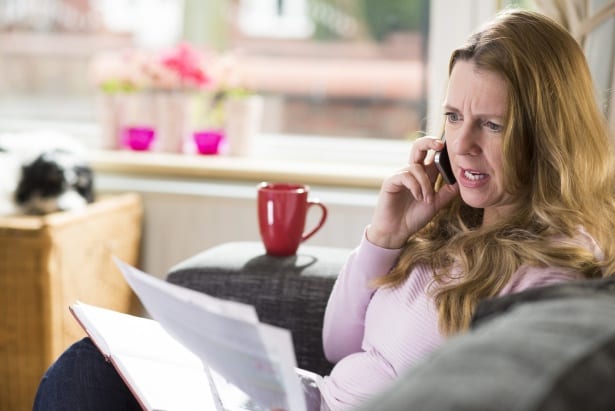 Sykes cottages was initially refusing refunds when lockdown measures came into force to limit the spread of coronavirus.

Instead, customers were asked to rebook or, in some cases, accept vouchers or a partial refund.

In July, following pressure from Which? and CMA intervention, Sykes relented. It promised that anyone who had been unable to travel during the initial lockdown period due to government restrictions, would receive a full refund.

However, Sykes’ promise excluded the many customers who had already moved their booking to a later date, unless the customer was classed as ‘vulnerable’. 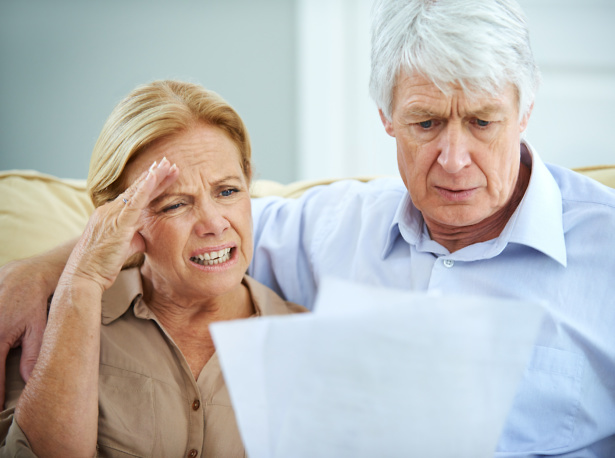 One of those customers was Helen Scorer, who had booked a six-bed property in Dorset for her 60th birthday.

She was given two choices – cancel and lose £600 or rebook for a later date. The family felt they had no choice but to move their booking.

Still, Helen opted to cancel when the new dates came around. Both her and her 87-year-old mother are asthmatic and categorised as high risk.

She spent four months unsuccessfully chasing a refund until she stumbled across the Facebook support group Sykes Cottages Unhappy Customers.

She used a template letter written by member Steve White for vulnerable customers. Within two days, she had received a full refund.

Steve told Which? Travel: ‘At no time has Sykes publicised this. Moreover, call centre staff have denied refunds even when customers have said they had vulnerable people in their group.

‘Customers are only getting refunds by virtue of the Facebook group. Either you say the magic word or you get nowhere.’

Vulnerable and out of pocket 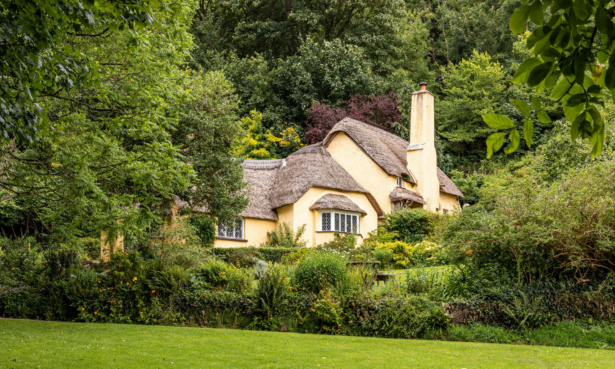 The Facebook group is full of similar success stories. Gilly Forester, who is diabetic, managed to secure a refund for her £1,000 cottage stay in North Wales.

She told us: ‘I felt I’d been bullied into rearranging my dates and the customer service was infuriating. But as soon as I sent that email with a copy of my shielding letter, Sykes backed down straight away. The money was in my account two days later.

‘Goodness knows how many people have lost out because they don’t know about this.’

We contacted Sykes Cottages but it declined to comment.

How to secure your Sykes refund

It’s likely that thousands of vulnerable Sykes customers are unaware of their right to a refund.

A vulnerable person doesn’t need to have been shielding to be eligible. A full list of those who qualify is available on the NHS website.

Claims should refer to para 11.(d)(iv) of the undertaking and include ‘reasonable evidence’ that they, or a person in their party, was vulnerable at the time they were due to travel. This includes proof of age, such as a copy of a passport or driving licence.

If the relevant party was clinically vulnerable and issued with a shielding letter, make sure to include a copy. Otherwise, a letter from their GP or consultant, confirming their condition, should suffice.