Smart meters help you manage energy use by telling you in real time how much you’re using and save you the hassle of submitting meter readings. But if you were an early adopter, you may have to wait until the end of 2021 for a fix that stops many smart meters going ‘dumb’ if you switch energy supplier.

There are around 20.5m gas and electricity smart meters installed in homes, according to the latest government figures – but installation rates dropped significantly due to the coronavirus pandemic.

Most providers paused all-but-urgent installations in late March and, although they restarted from mid-May with safety measures in place, they were unable to make up the shortfall.

Just 135,000 smart meters were fitted during April to June 2020, compared with 985,000 in the previous three months, and the deadline for suppliers to take ‘all reasonable steps’ to install them in homes and small businesses has been extended by six months from 31 December to 30 June 2021.

While that’s disappointing if you’ve been eagerly awaiting installation of a smart meter, those who already have a first-generation smart meter fitted may feel equally frustrated. 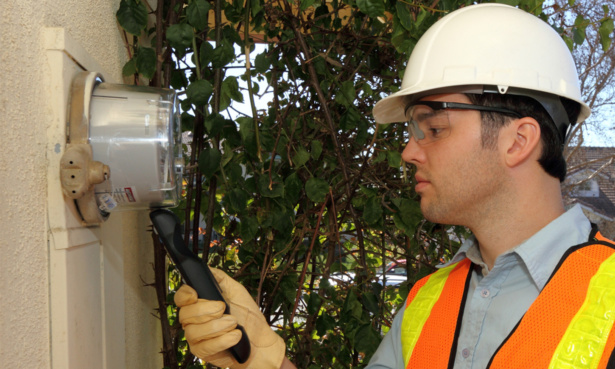 Before the roll-out began, the government set standards for smart meters to ensure they all had similar functionality. The first type to be installed – known as ‘first-generation’ meters – make up the vast majority of the smart meters fitted so far. Estimates suggest there are around 16.1m in our homes.

However, while they have similar functionality, not all first-generation smart meters can be operated by all energy suppliers, which risks them going ‘dumb’ if you switch. Around 4.1m smart meters in homes were being used in dumb mode on 30 June, although customers switching is just one reason for this.

To fix the problem of first-generation meters going dumb if you switch energy supplier, first-generation meters are being remotely connected to a central wireless network. This allows smart meters to communicate with all suppliers, so meters being used without their smart features can become smart again and switching won’t make a smart meter dumb. This began in July 2019 and will continue throughout 2020 and 2021.

As of 20 October only around 1.6m smart meters in homes and businesses have been connected, which means there could be more than 14m still to be upgraded.

In 2018, energy suppliers started installing second-generation meters, which are connected to the network at the point of installation. This is now the default option and suppliers should no longer be installing first-generation models.

British Gas told us in September that it has installed 6.5m first-generation meters out of a total of 7.5m, while Eon and Npower (both part of the Eon Group) have installed 2m out of 3.5m in total.

To find out more about the smart meter roll out and how to deal with common smart meter problems, visit our smart meters explained guide.

There have already been a number changes to the deadlines for the smart meter roll-out. In 2012, the government said smart meters must be fitted in all homes and businesses (including large businesses) by the end of 2019, and this was then extended to the end of 2020. Energy suppliers now have until mid-2025.

Every energy supplier has annual targets for how many smart meters it has to install, which are not published. The energy regulator Ofgem releases overall progress figures, but not for individual companies, and suppliers are reluctant to reveal this information themselves.

In 2019, only half of larger suppliers (those with more than 250,000 customers) met their targets. If a supplier misses its targets Ofgem can take action against it, such as imposing financial penalties.

In September 2020, we asked nine of the biggest providers – British Gas, Bulb, EDF, Eon, Npower (now part of the Eon group), Octopus Energy, Ovo Energy, Scottish Power and SSE (now part of the Ovo group) – what proportion of their customers now have a smart meter.

Only Ovo supplied this data. While 52% of Ovo customers have a smart meter, only 33% of SSE’s do.

SSE was one of the energy suppliers that failed to meet its 2019 targets, prior to it being bought by Ovo in January 2020. Ovo voluntarily agreed to pay out £1.2m to Ofgem’s consumer redress fund on its behalf.

An Ovo spokesperson said: ‘Since Ovo’s acquisition of SSE Energy Services, we have significantly improved our smart meter roll-out programme to ensure that we can install smart meters in more homes across the UK.

‘Ovo Energy has consistently met and exceeded all of its smart meter targets, with more than half of its customers currently benefiting from the technology.’

Smart meters: what you need to know 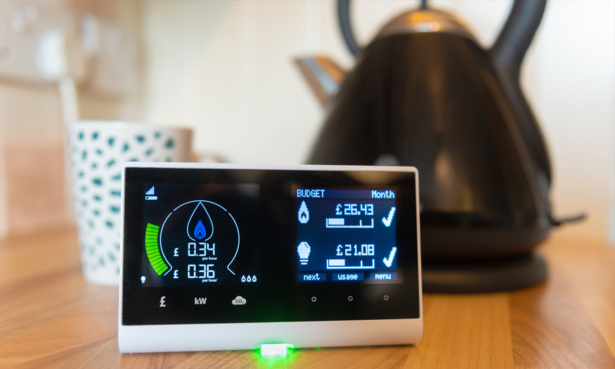 As well as automatically sending meter readings to your gas and electricity providers, smart meters also let you see in real time how much energy you’re using and save money by reducing it. Below, we’ve outlined some common questions and answers.

To compare gas and electricity suppliers to switch to and find out how much you could save on your bills, use our independent energy switching service – Which? Switch