The lack of clear information from the government on how it decides which countries will be taken off the travel corridor list has led to confusion among holidaymakers, amid rumours that Italy, Greece and Sweden could be next.

To work out whether or not they should travel or cancel bookings, many have turned to inaccurate lists online that claim to know which countries will be removed from the official safe travel list next.

This speculation, which is based on whether there are more than 20 coronavirus cases per 100,000 people, has led to holidaymakers needlessly cutting holidays short to return to the UK, often paying high prices for new flights. While those with an upcoming trip have been left wondering whether to cancel it, or risk potentially facing a two-week quarantine when they return to the UK.

Find out how travel corridors work.

Poland and Turkey are among the latest countries to be removed from the list of travel corridors, amid ongoing speculation that Greece (which has already been taken off Scotland’s travel corridor list) or Italy could be next.

But if you’re in either country on holiday, or have a trip there coming up, think twice before rushing into cutting short or cancelling your trip based purely on the number of cases in Italy or Greece rising above 20 per 100,000 people.

Many holidaymakers did just that following widespread reports that Portugal was going to be removed as a travel corridor in late August — just 10 days after it had been added to the list in the first place. That media speculation was based entirely on the fact that the number of cases there had risen to 21.1 per 100,000 people.

To avoid quarantine, people on holiday in Portugal cut short their holidays and paid hundreds of pounds for a return flight home, while people about to fly out to Portugal paid to cancel their booking at the last minute.

And it was all for nothing. The government’s next travel corridor announcement came and went and Portugal remained on the safe-travel list until 12 September, almost two full weeks after it had initially been reported that Portugal was about to be removed.

More recently, the same thing happened with Denmark. The news that there were 28.8 coronavirus cases per 100,000 people there, caused a wave of media speculation about its travel corridor status in mid-September. But the government didn’t remove it from the list on 17 September as rumoured and it remained possible to return from Denmark without needing to quarantine until 26 September.

Meanwhile, despite reporting fewer than 15 cases per 100,000 people, Turkey was removed from the list of travel corridors on 1 October – further proof the government’s travel corridor decisions can’t be second-guessed.

For independent travel news and advice from our experts, subscribe to Which? Travel 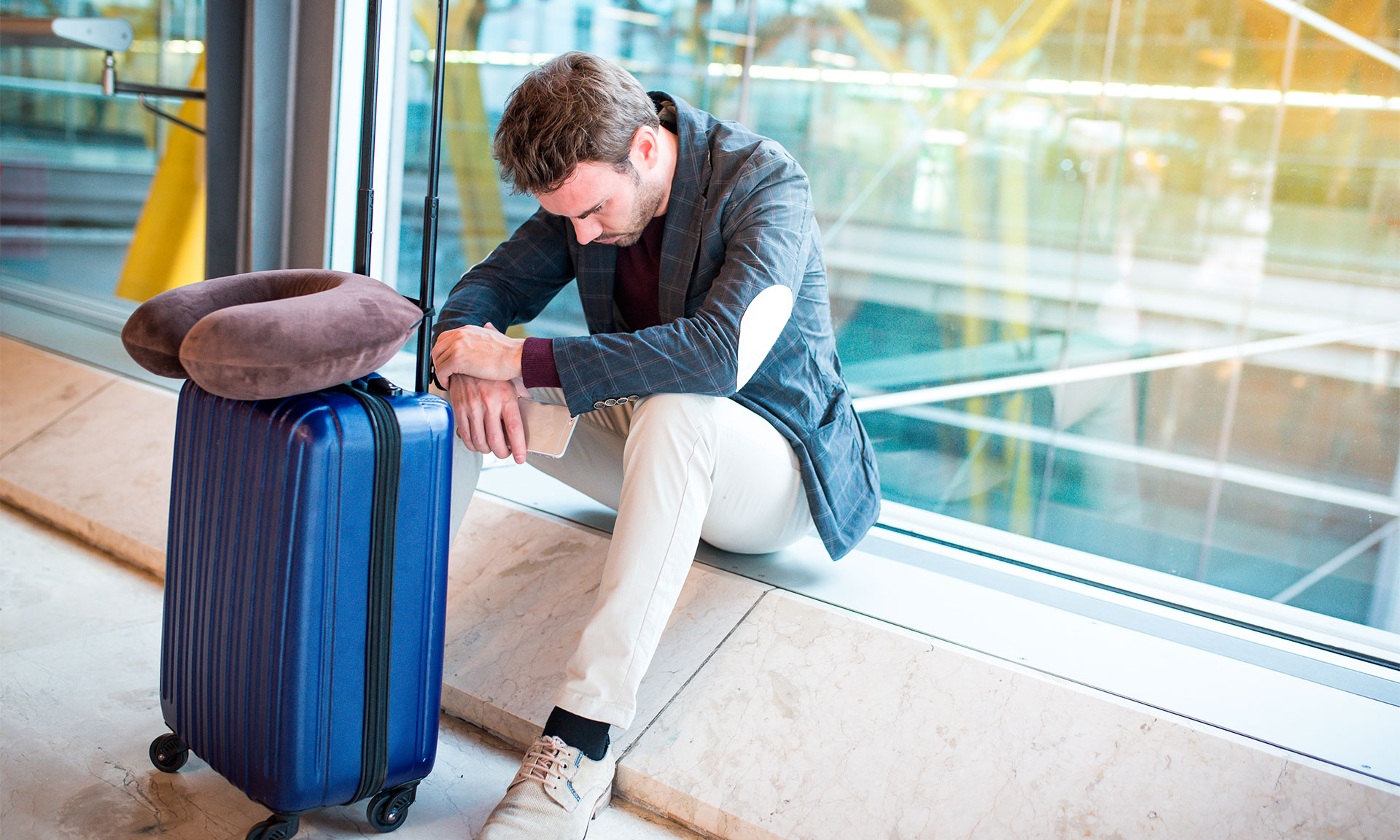 How are travel corridors decided?

The government hasn’t said how it decides whether to remove countries as travel corridors.

The number of cases per 100,000 people is certainly one measure the Joint Biosecurity Centre (JBC) — the body responsible for monitoring coronavirus — takes into account. But it clearly isn’t the only one, not least because there have been several examples of countries with a higher rate of infection remaining on the safe-travel list.

When deciding which countries can be travel corridors, it is believed other considerations include:

These considerations are likely to be based on specific thresholds, in the same way that 20 is deemed the magic number when considering whether the number of cases per 100,000 people is cause for concern.

But without knowing exactly what these thresholds are, it’s impossible to accurately predict which country will be removed next, making it equally impossible to book a holiday with any certainty.

What should I do about my holiday in Greece or Italy?

The absence of any official information about how travel corridors are being decided is leaving UK holidaymakers stuck between a rock and a hard place.

If you’re in Greece or Italy at the moment and really can’t risk having to self-isolate for two weeks, you may decide it’s worth cutting short your trip based on the current speculation. But it’s a gamble – you won’t know if it’s a good decision until the government reveals whether or not it’s removing one or both of these countries from the list next Thursday.

Alternatively, you could try hedging your bets by booking a flexible return flight for next Friday – after the government announcement – and then cancelling it if your holiday destination remains on the safe travel list. But the uncertainty of the situation means airfares are unlikely to be cheap and you also need to carefully read the terms and conditions around cancelling any flexible fare.

If you have a holiday to Greece or Italy coming up and you aren’t willing to risk self-isolating when you return, see if you can reschedule your booking for next year, as cancelling it yourself is likely to cost you and may be unnecessary.

Bear in mind that if it’s a package holiday, your provider should cancel the holiday if Greece or Italy is removed from the travel corridor list, in which case you’ll be entitled to a full refund. If it’s a flight-only booking, the flight may well operate regardless of whether your destination is on the safe travel list or not, so rescheduling it’s likely to be a better bet.

Unfortunately, though, there are no easy decisions and there’s risk attached to every option, thanks to the uncertainty of the travel corridor situation.

The government introduced these corridors in early July to support the tourism industry and make overseas holidays possible again. But the government’s lack of transparency on travel corridor thresholds means that booking any holiday overseas remains risky unless you’re willing to endure a two-week quarantine when you return home.