A supermarket own-label brand, costing less than half the price of Aunt Bessie’s, has been crowned the winner of our roast potato taste test.

Frozen roast potatoes are an easy alternative to making your own, saving you time and effort in the kitchen. To find out which make the tastiest accompaniment to your roast dinner, our panel blind-tasted roast potatoes from eight supermarket brands alongside Aunt Bessie’s and Bannisters.

Only one was good enough to be named a Best Buy, with their delicious flavour and crispy golden coating making them the overall favourite.

But some proved disappointing. The worst roast potatoes were pale, bland and lacked any hint of crunch.

And in the battle of the discount supermarkets Aldi and Lidl, one tied in joint second place, while the other sank to the bottom of the rankings as the lowest scorer.

Find out which cheap, supermarket own-label has the best roast potatoes.

How we found the best roast potatoes 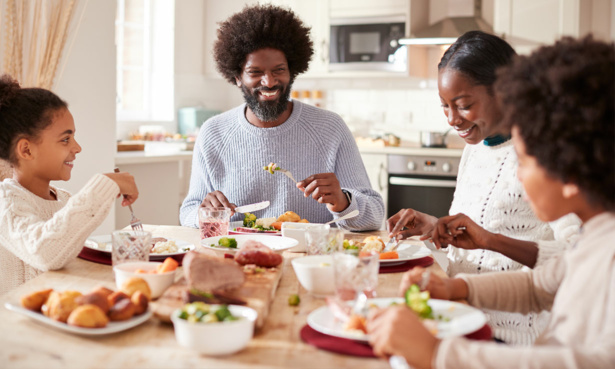 We tested 10 brands of roast potatoes including Aunt Bessie’s and Bannisters as well as supermarket own-label options from Tesco, Aldi and Asda.

We cooked the roast potatoes according to pack instructions and served them blind to a panel of 68 tasters to rate.

They assessed them in a private booth, rating the taste, texture, appearance and aroma of each one.

The best brand achieved an overall score of 74%, while the worst got just 53%. 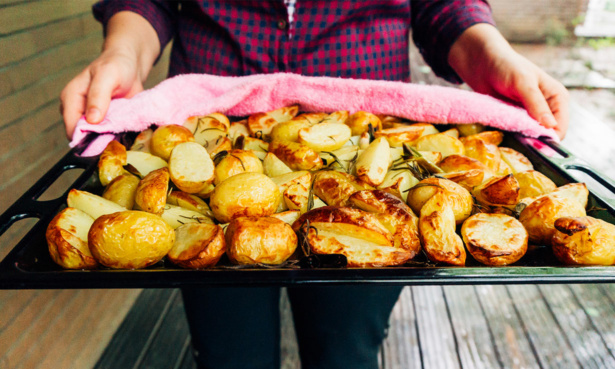 Frozen roast potatoes usually take around 30 minutes to cook. The cooking times for the products we tested varied from 25 to 45 minutes.

Homemade roast potatoes take much longer to cook and you’ll need to spend time prepping them too.

The length of time they need in the oven will vary depending on oven temperature, but roast potatoes typically take around one hour at 200ºC. You’ll also need to factor in time for par-boiling the potatoes beforehand, which can add an extra 5-15 minutes depending on how many you’re making.

If you’re making homemade roast potatoes, there are steps you can take to reduce the calorie content.

‘Also instead of adding fat to the roasting tin, lightly brush or spray the potatoes with oil. Use a vegetable-based oil such as olive oil or rapeseed oil in place of lard or goose fat to reduce the saturated fat content.’

For tips on cooking tasty homemade roasties, see our guide on how to make roast potatoes.