Bagging a genuine bargain is a great way to cut the cost of your ideal home renovation. But not all deals are as good as they seem at first sight.

Almost constant sales, meaningless multibuy offers and unclear savings are some of the examples we’ve spotted that could lull you into thinking you’ve secured a discount when, in reality, you haven’t.

So we’ve rounded up the tactics to look out for when you’re buying for big home improvement projects so you can feel confident that you’re getting a good deal.

Read on for the five home improvement sales tactics to watch out for, and tips on how to spot a genuine deal.

Two double glazing firms had adverts about sales banned by the Advertising Standards Authority (ASA) in August 2020, which told them both to ‘ensure their future savings claims did not mislead’.

Anglian Windows’ website stated ‘up to 40% off applicable products with our volume price reduction’, with text underneath stating ‘available to 31st March 2020’ on 5 February 2020. But the ASA found that eligible products were on sale from 6 November 2018 to 3 February 2020 with no time between the promotions when a higher selling price was established.

The ASA said the savings claim was ‘likely to mislead consumers’ because the advert implied that customers could save money for a short period compared with the usual price, when in fact the products were sold at lower promotional prices for over a year. 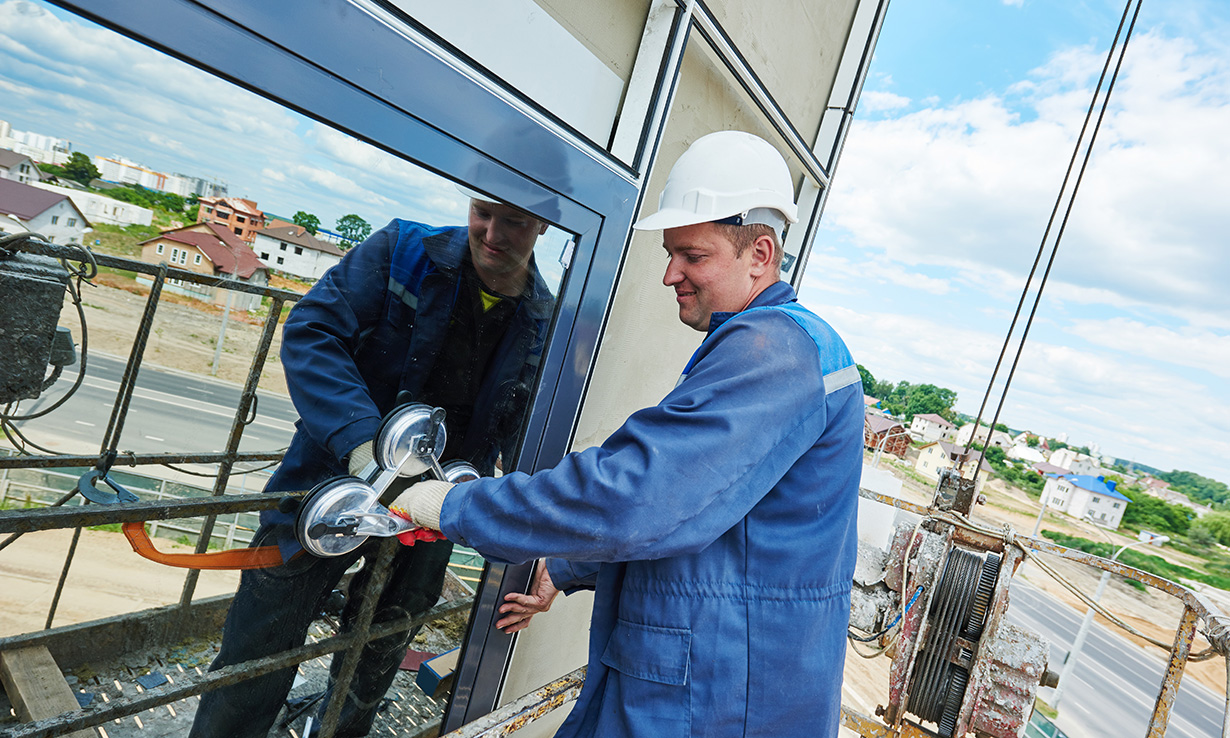 Everest’s website also stated ‘up to 40% off’ and ‘we’re sharing the love this February by giving you 40% off windows’ on 5 February 2020. The ASA found that Everest had run nine consecutive promotions in the previous year on two product ranges it said were ‘virtually identical’.

It found that the usual selling price was effectively the lower sale price and that the gaps between promotions were not long enough to establish a higher usual price.

See how much you should expect to pay in our guide to double glazing prices.

2. Putting you under pressure

If you’re offered a discount valid only if you accept on-the-spot, or feel that you’re under pressure to buy immediately, ask yourself why.

This kind of situation removes your ability to compare prices or retailers and make a considered decision. It can also make you feel very uncomfortable.

It’s not uncommon. A quarter of customers in our double glazing survey of several thousand customers in August 2020 said they were offered an on-the-spot discount by a brand they considered.*

Separately, 16% said they felt under pressure to buy from a double glazing firm on the spot.

While 61% of respondents in our survey said that they chose their double glazing firm partly because it didn’t pressurise them.

Last year, the ASA upheld our complaint about a long-running multi-buy kitchens promotion that we don’t think offered true value to customers.

Wickes offered 50% off if customers bought five units or more. The ASA said it looked at all of the text and imagery and found that it ‘made clear that what was being advertised was kitchens, as opposed to individual kitchen units’. It said that consumers would think they would ‘make a genuine saving against the price they would otherwise have paid for a full kitchen’.

Read more about our investigation into fitted kitchen pricing.

See the best kitchen brands, according to customers, plus how much a new kitchen costs.

Countdown clocks can put you under pressure to buy sooner than is right for you. We’ve seen these attached regularly to sales run by major bathroom firms. If two offers are running at the same time it can be unclear which one the countdown applies to.

See the best bathroom brands and ideas for transforming your bathroom.

Love Windows had a TV and website advert in July and August 2018 which promoted ‘one fixed price of just £299 each’ when you ‘buy any size fully fitted window’. A customer complained that they were charged extra for having their windows measured and for building work that was needed when fitting their windows.

The ASA found that the adverts ‘did not make sufficiently clear that there were circumstances where additional charges could be incurred on top of the advertised price’ and concluded’ the ads were misleading’. 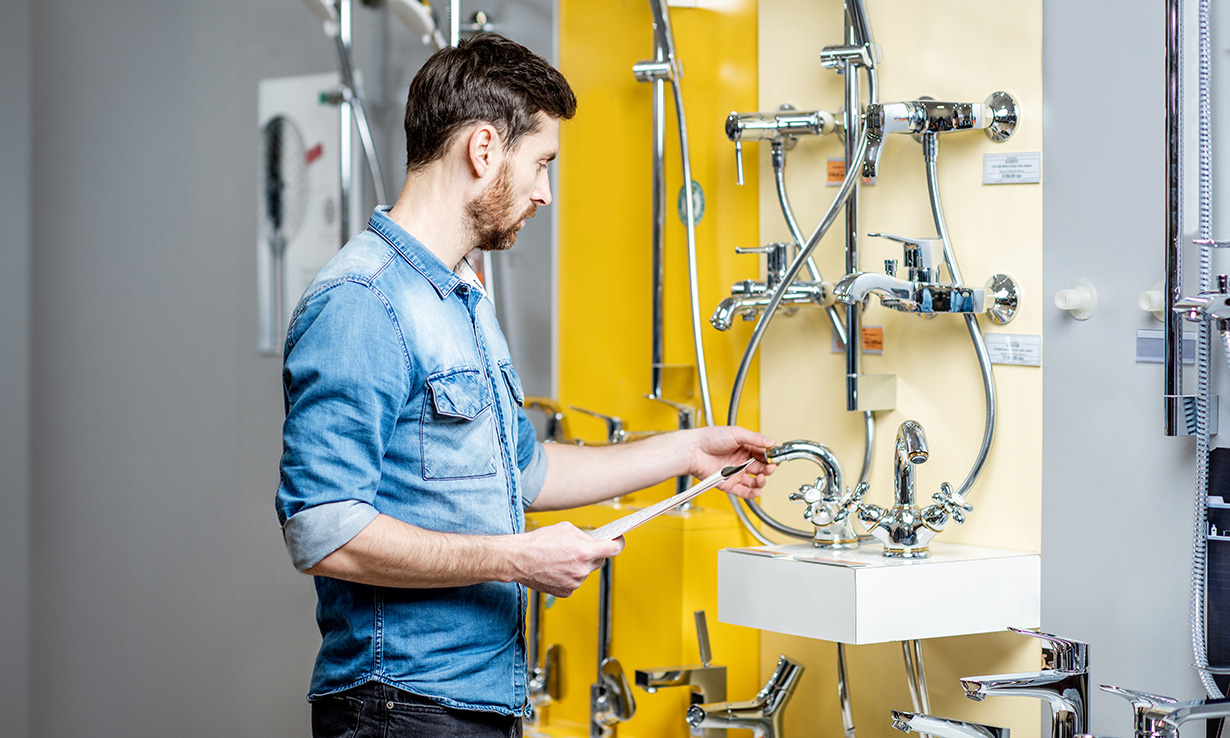 Now you know what to beware of, use these tips to help you get a good deal for your next home renovation project:

*Online survey of people who bought double glazing in the last 10 years, carried out online in August 2020. 2,308 respondents considered another brand while 3,060 chose a double glazing firm.