The owners of the UK’s three biggest coffee pod brands have teamed-up to establish a nationwide recycling scheme for single-serve pods.

Nestle, which produces Nespresso and Dolce Gusto, and Jacobs Douwe Egberts (JDE) – the manufacturers of Tassimo – hope the scheme will increase the ease of pod recycling, which varies significantly from brand to brand.

The scheme is to be overseen by a new not-for-profit organisation called Podback, which will launch next year. 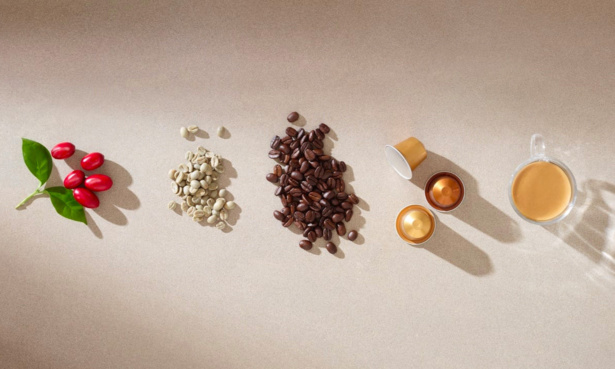 How will the scheme work?

From early 2021, consumers will be able to recycle their used pods at over 6,500 Collect+ drop-off points, which include newsagents, petrol stations and shopping centres.

This announcement might sound familiar to Nespresso and Dolce Gusto drinkers. In fact, Nestle has encouraged consumers to recycle used pods at Collect+ drop-off points for some time.

Where this scheme differs is the potential for recycling from home.

Podback hopes to enlist the support of local authorities so that, for the first time, used coffee pods can be collected alongside regular household waste and recycling.

The possibility for supermarket delivery drivers to collect recycled pods while dropping off groceries is also being discussed.

Nespresso, Tassimo or Dolce Gusto: which coffee machine should I buy? 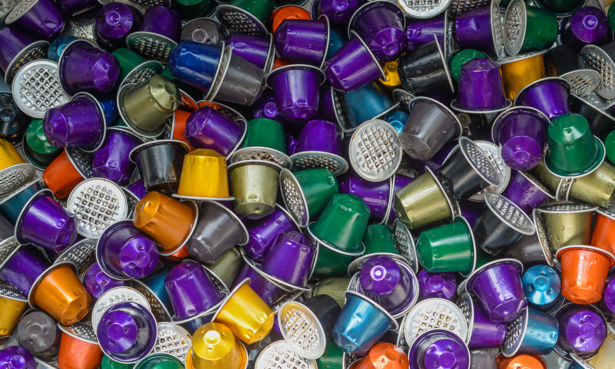 Why are coffee pods such a problem?

Coffee pods are an intricate mix of plastic, foil and aluminum – as well as coffee dregs – which means they cannot be processed at standard recycling plants.

Although some brands have set up their own recycling schemes, these often come with caveats attached and can be inaccessible to some consumers.

As a result, most used pods make their way to landfill, where it’s thought they may take up to 500 years to naturally decompose.

The problem is acknowledged by JDE’s Toby Bevans who, when announcing the nationwide scheme, called on the industry to “put commercial rivalries aside” and “make it as easy as possible for consumers to recycle their pods.”

Which coffee pod brands are the most eco friendly?

Aside from recyclable pods, a growing number of brands are producing compostable coffee pods.

Read our guide to the most eco friendly coffee pods to see how the different brands compare for how well they deal with coffee pod waste.