Before you light the fire this Christmas and welcome the family round for dinner after the strangest of years, ask yourself these questions: do I have enough smoke alarms to keep everybody safe and can I rely on them?

New Which? research can reveal that many of us simply don’t have enough smoke alarms in our homes to keep us safe this Christmas.

In a survey of more than 1000 Which? members, we found that one-in-five didn’t have smoke alarms on every floor of their home. And worryingly, one-in-ten had bought unbranded smoke alarms, which our tests have shown can be dangerously unreliable and simply don’t sound when you need them to.

Scroll down for more on the dangers unbranded smoke alarms can cause and for our five key smoke alarm checks to make this Christmas.

Find the best smoke alarm for your home by heading straight over to our smoke alarm reviews.

Do you have smoke alarms on every floor of your home?

How many smoke alarms do I need in my home?

We raised the subject of smoke alarms, where they should be fitted and how many you need with the London Fire Brigade (LFB).

Deputy Head of Community Safety at the LFB, Vicky Lowry told us: ‘Having smoke alarms in your home can save your life. Homes need working smoke alarms in all areas of risk or you won’t be properly covered. This includes any room where you smoke, rooms where you use electrical equipment such as satellite boxes, appliances, computers or heaters, and anywhere you charge your mobile or laptop, including bedrooms.’ 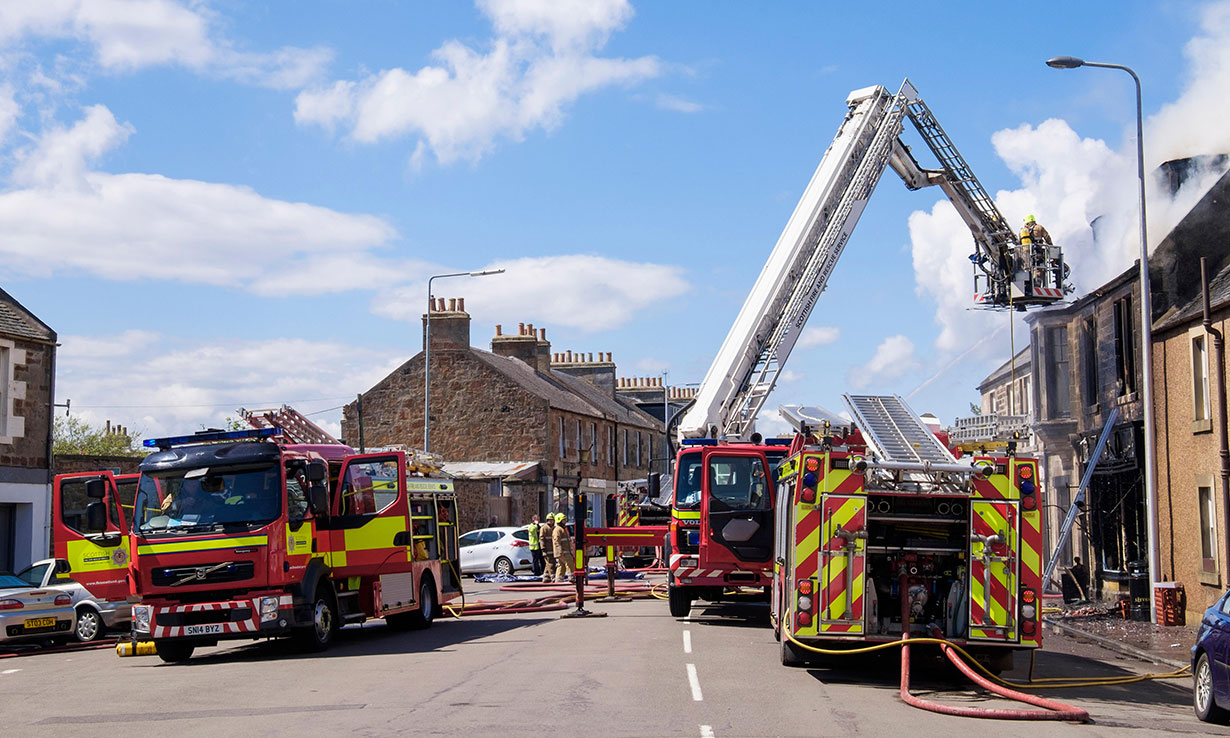 Head over to our advice guide to find out how to buy the best smoke alarms.

Our survey also revealed that one-in-ten Which? members have unbranded smoke alarms installed in their homes. Our smoke alarm lab tests have shown over the years that these are the alarms to avoid. And when we find dangerous products like this in our tests, we make the results public for everybody to see, not just Which? members.

In the last three years we’ve tested six cheap and unbranded smoke alarms that we bought from online marketplaces, such as eBay and Wish.

Each of these alarms failed to sound in our tests and couldn’t be relied upon to sound the alarm when you need it to.

If you have an alarm that looks like any of those featured, above, our advice is to replace it with a Which? Best Buy smoke alarm. 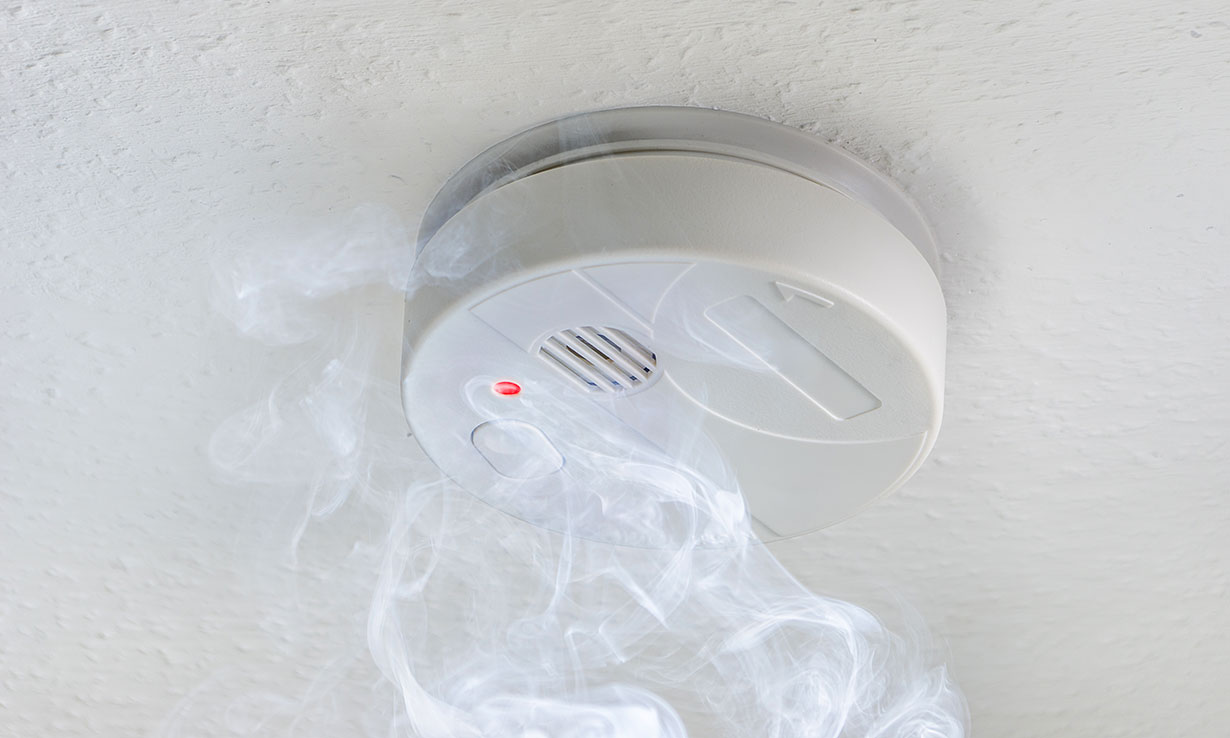 If you’re looking to increase the number of smoke alarms in your home this Christmas, use our checklist to help you to buy the best smoke alarm and for guidance on how to check and maintain your alarms. 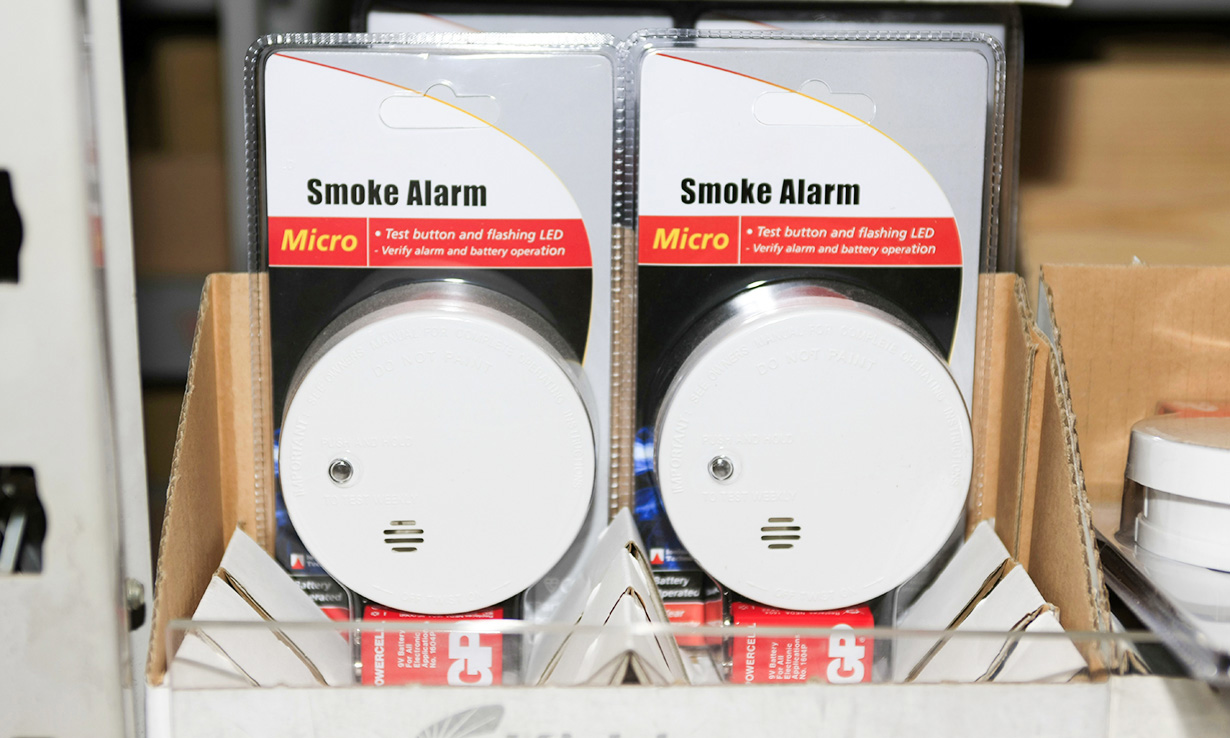 In the robust smoke alarm tests that we carry out in our lab, we very rarely find a smoke alarm from a recognised brand that fails to detect smoke in our tests.

So, when shopping online or on the high street for a new alarm for your home, look for a brand you recognise.

When we checked we found that UK supermarkets and well-known DIY stores only stocked recognisable brands of smoke alarms that were certified and had passed standard smoke detection tests.

So, look for certification marks, such as the Kitemark when shopping for a smoke alarm as that will give you some confidence that you’re buying a reliable product.

So, a good rule of thumb to follow when in the market for new smoke alarms is to avoid any that are unbranded. 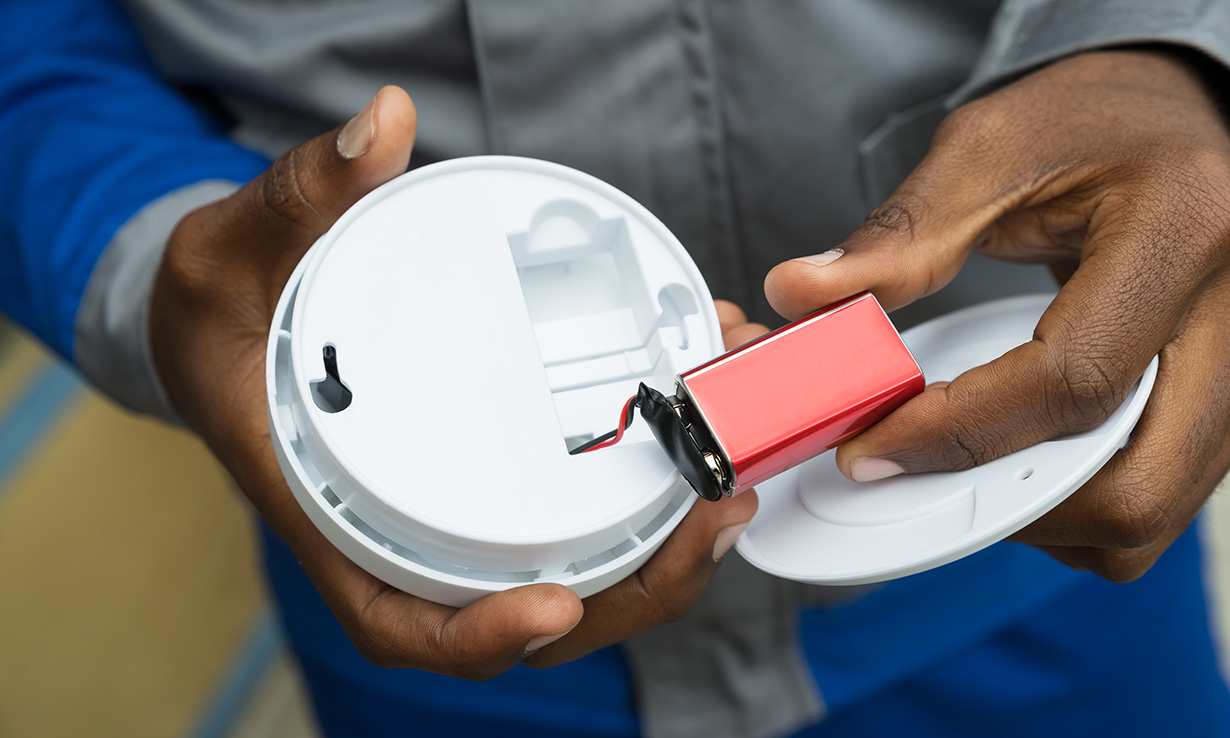 Test your smoke alarm regularly by pressing the test button. This will show that the alarm is still receiving power and should give you confidence that it will sound when you need it to.

5. Know when to replace your smoke alarm

Smoke alarms have a limited lifetime after which their detection technology will cease to be reliable, this can be anything from five to 10 years. To let you know about this, your alarm should chirp to let you know that it’s time is up.

But to put you in control of when to replace your alarms, why not mark the purchase date and the replacement date on the product itself, based on the stated lifespan of the alarm.

How to paint your living room or bedroom for £100, even if you’ve never done it before

15 home DIY projects to keep you entertained during lockdown