11 top-selling tomato pasta sauces for bolognese were blind taste-tested by our consumer panel and just one was deemed tasty enough to be named a Which? Best Buy.

Our tests revealed some tasty budget pasta sauce options that, depending on your choice of supermarkets, will save you money on your weekly shop compared to branded options, without compromising on taste.

However, loyal fans of one supermarket may be disappointed, as one sauce was rated far below the rest due to its overly acidic flavour and lacklustre appearance and texture.

Find out the full list of winners and losers, including how Dolmio and Loyd Grossman sauces measure up, in our full tomato pasta sauce review. 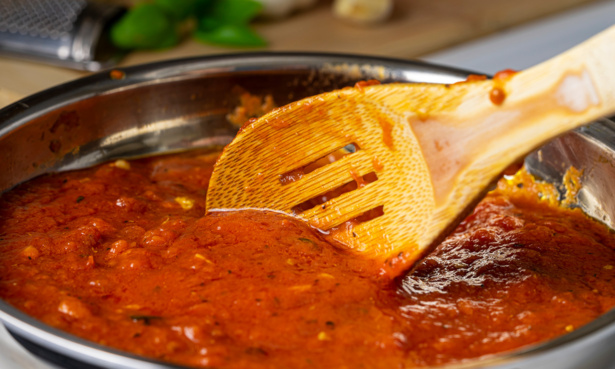 The best sauce on test was rated highly by tasters for its vibrant colour, and they thought it tasted as good as it looked.

The flavour was considered to be well balanced, without being overly strong or tomatoey, which makes for a perfect bolognese base. It was described by some as ‘tasty, well seasoned with Italian flavours’.

The worst sauce was more than four times the price, yet tasters didn’t think it looked, smelled, or tasted appealing.

Some described it ‘acidic’ and tasters commented on the thin and watery texture with unappetising hard chunks. Not the ideal warming dinner for winter’s evenings then. 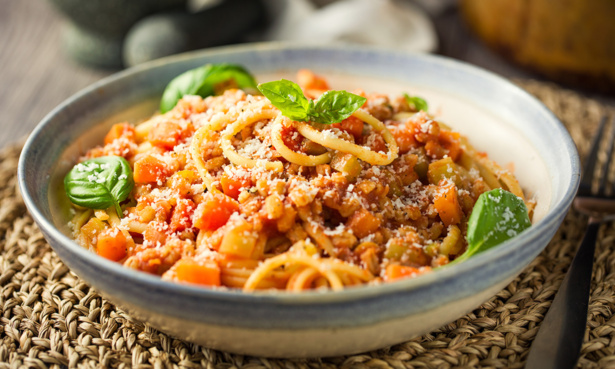 The beauty of a tomato-based bolognese sauce is that it’s a base for you to work from – adding meat, meat substitutes or vegetables according to your tastes.

You might assume these sauces are all vegan as well as veggie-friendly, as there’s no meat, eggs or cheese in sight.

However, of the 11 sauces we tested, only some are officially certified as suitable for vegans.

This is often to do with the manufacturing or supply chain process. For these options, it’s best to check the ingredients on-pack and decide yourself if you want to include them in your vegan diet.

See the full breakdown in our pasta sauce guide. 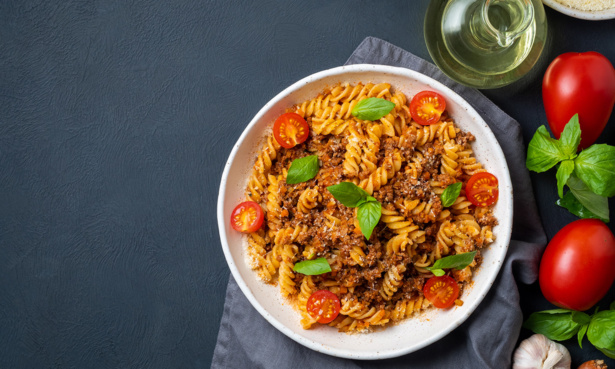