The Hauck Autoclose ’n’ Stop stair gate is being recalled due to problems with the autoclose mechanism, which could be unsafe.

A notice was added to the Rapid Alert System for Non-Food Products (RAPEX) which stated that due to the malfunction of the automatic locking system, the safety gate doesn’t close.

A child could pass through the opening and fall down the stairs, and means the product does not comply with the relevant European standard EN 1930.

We first tested this gate in April 2020 and made it a Don’t Buy after we spotted the autoclose system didn’t work. Find out more about this recall below.

Or head straight to our stair gate reviews to pick a safe safety barrier.

Which Hauck stair gate is affected? 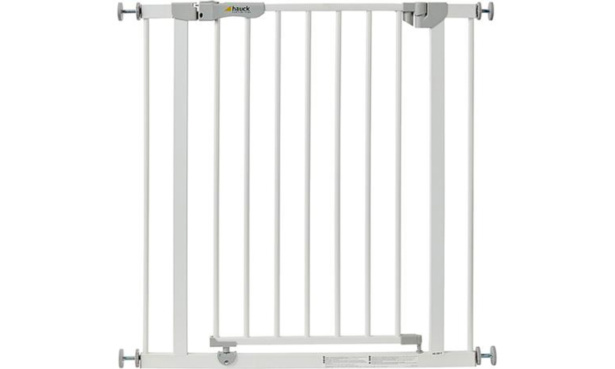 The RAPEX alert states that the following measures need to take place:

If you own this product, you should stop using it as soon as possible.

We understand that if you bought the gate through Amazon, you will have received an email warning of the recall stating that it should be returned for a full refund.

Hauck has stated that the Hauck Autoclose ’n’ Stop 2, which is not available to purchase in the UK, is a different gate and has not been recalled. Other Hauck gates are also not affected. 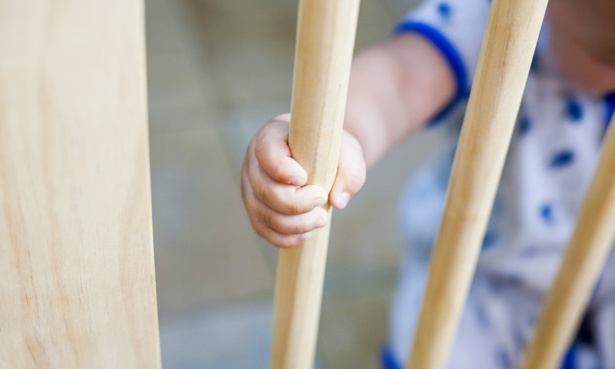 The Rapid Alert System for Non-Food Products (RAPEX) is an alert system that enables a quick exchange of information about dangerous products between EU/EEA member states, the UK and the European Commission.

It is designed to warn people about dangerous non-food products that could pose a risk to the health and safety of consumers. 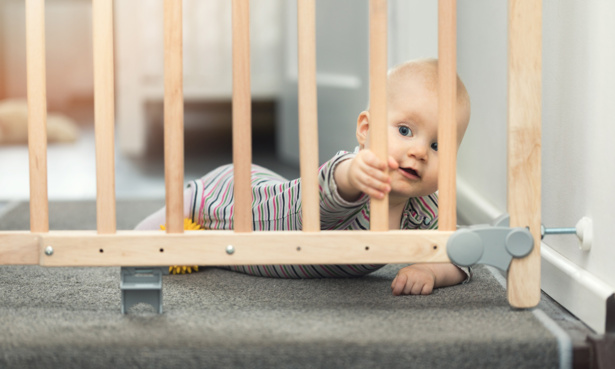 Which? tested the Hauck Autoclose ’n’ Stop stair gate in April 2020 and flagged that the autoclose function did not work effectively.

Our lab spotted that the auto-close system on the gate we tested didn’t completely shut the gate. When letting the gate shut from the widest opening position, the top of the gate shut, but the bottom latch didn’t quite click in.

And when letting the gate swing shut from the minimum position when opened, both the bottom and top of the gate failed to latch properly.

When we alerted Hauck to these failures at the time, it stated that it did not accept our findings.

What does Hauck say?

Hauck is disputing the recall and says that it was instigated without consultation.

It states that it has sent this model of gate to three different independent test houses confirming the product conforms to the EN1930:2011 Standard.

Hauck evaluates the product as safe because of quality assurance by the manufacturer, incoming goods quality checks, positive customer feedback and the following corrective measure.

A Hauck spokesperson said: ‘According to our investigations and tests, it has been determined that the gate may have been damaged in transit. As a result, we have changed the package accordingly by adding a padding (PU foam) on the inside. In addition we have emphasized further the part in the instruction manual that explains the closure mechanism.’