After the year we’ve had, many of us are itching for a good deal to escape somewhere exotic. But research by Which? Travel in recent years has found travel deals – at any time of year – aren’t always what they’re cracked up to be.

The January sales are traditionally bumper booking season for holiday companies and airlines. As a result, we’re bombarded with early-booking incentives and special offers on flights. This year will be no different, with the financial fallout of COVID-19 meaning airlines and holiday companies will promise all sorts of savings to get us to book for 2021.

But you should be wary of booking just because the advertising says you’ll get a good deal. After tracking a variety of holiday offers – from early and last-minute deals, to Black Friday promotions – we found that in around half of cases the deal price was the same, or cheaper, after the sale had ended. 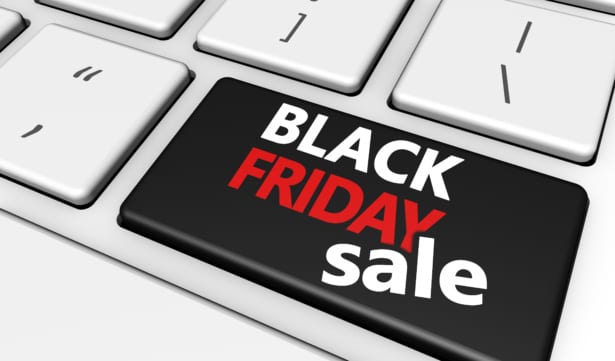 Black Friday is billed as a major calendar event to bag a bargain. But when we tracked holiday and flight deals last November, we found that the majority actually dropped in price within weeks of the sale ending.

We looked at 42 offers on Black Friday 2019, two weeks later, and then again in January 2020. More than half the package holidays and airfares were either cheaper in mid-December or New Year.

Even when prices were cheapest during Black Friday promotions, you’d only have saved a few pounds in many cases.

So while our research suggests the January sales are better for bargains than Black Friday, you could easily hit the jackpot on any random day of the week – without the fanfare.

Early bird deals: not worth the gamble 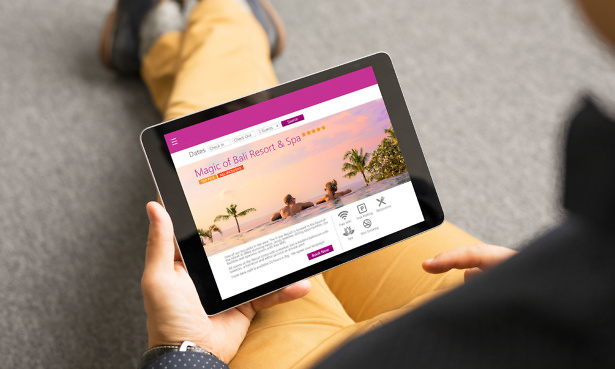 We carried out a similar price tracking exercise on 10 early booking deals in 2018 – promising huge savings if you book several months or even a year in advance.

Again, we found its claims were overinflated; four of the deals we checked were the same price – or even cheaper – eight months after the initial promotion ran. A further two were only deals at a generous stretch of the imagination.

In the worst example we found, a 16-day Alaskan cruise had an early bird offer of £2,836 per person if you made a reservation over a year in advance. But, when we checked the price for the same cruise seven months later, it had dropped by £161 per person. That means a couple booking ahead would have been £322 out of pocket.

Hurry deals: no need to rush 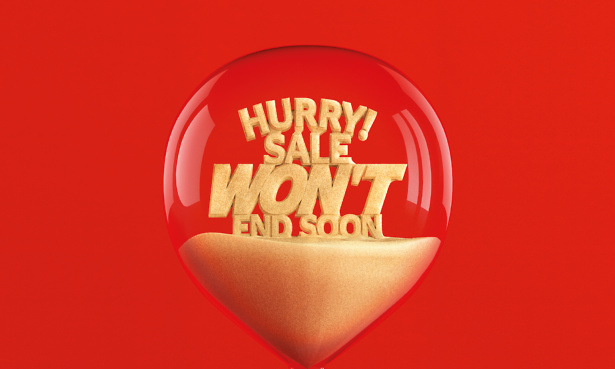 These time-limited promotions promise consumers bargain prices if they book their package holiday or cruise before the cut-off date. Many urge travellers to ‘hurry, book now’ or use ticking countdown clocks to create a sense of panic in the buyer.

But when we tracked the deals over three weeks in July and August 2017, we found that in 16 out of 30 cases the price was the same – or even cheaper – after the sale had ended.

Luxury resort chain Sandals was offering a seven-night all-inclusive break to Jamaica for £1,465 per person in its Summer Mega Sale. ‘Save up to 60%… Hurry! Only one day left,’ the strapline read. However the day after the ‘sale’ ended, the price dropped by £50 per person – and continued to run for another week – so no need to hurry after all.

At the time, a spokesperson for Sandals told us the company does not intentionally pressure sell or create false book-by dates.

Why you’ll get a better deal with a package holiday

We compared the price of 10 package holidays from Jet2 Holidays and Tui in May 2021, with the cost of booking the exact same getaways DIY. The packages were cheaper in eight out of 10 cases.  The biggest saving we found was more than £400 for a holiday for two in Rhodes in Greece, which was 76% cheaper when bought as a package with Tui.

This type of holiday isn’t just better value; Package Travel Regulations 2018 ensure consumers will get a full refund if their trip is cancelled by the provider.  Almost all package holidays are also Atol-protected, meaning financial security if the tour operator or airline goes bust.

Will prices for holidays abroad go up or down in 2021? 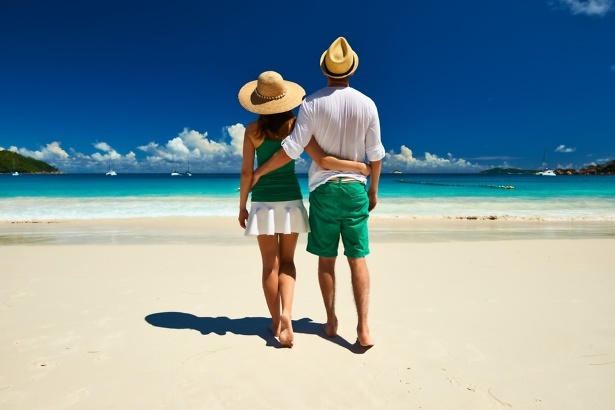 Many consumers, who were saddled with travel credit after this year’s disruption, are already reporting price hikes on 2021 holidays when they try to cash them in.

Tui has reported that its summer 2021 prices are already up to 14% more expensive than 2020 because of a surge in bookings. The operator warns that it has already sold half of its May holidays, meaning families hoping to take a half-term break could be limited in choice and price.

What happens with holiday prices abroad is going to be tied to the development and availability of vaccines. If the roll out is slow, holiday companies are likely to offer deals to convince customers to book. If it’s fast, confidence to travel will return and prices will rise with demand. In short, prices will be unpredictable and it’s impossible to predict a trend.

Will prices for UK holidays go up or down in 2021?

Things are clearer with UK holidays. Prices are likely to rise. There has  been a boom in UK holiday bookings with some cottages, campsites and holiday parks already sold out for summer 2021.

Whether worried about disruption from changing travel corridors or not comfortable travelling by plane in a pandemic,  holidaymakers are likely to choose to travel closer to come this year. So if you have your heart set on a UK break for the summer, it’s best to book now to avoid disappointment.

However, Which? research found that holidaymakers will pay less if they book a package, rather than flights and accommodation separately.

Looking to find the a great deal at the beginning of 2021? Read our guide on the best deals in the January sales.