Almost every piece of tech you own has changed unrecognisably since the 2000s, but sometimes old classics, like the Nokia 5310, come back around.

The original Nokia Xpress Music gained a loyal fan base thanks to its inbuilt MP3 player, FM radio and dedicated music buttons that let you pause, play and skip tracks at a touch.

Although this original feature was soon overshadowed by the ubiquitous rise of the smartphone, the 5310’s combining of the convenience of a simple phone and the portability of an MP3 player in one device still appeals, and merited a re-launch in 2020.

It’s not the first time Nokia has re-vamped a new and improved version of one of its older simple phones. Read on to see if any of your old favourites have been given the update treatment, or go straight to our simple mobile phone reviews to compare all the models we’ve tested.

Choosing from one of the best simple phones we’ve tested guarantees you an easy to use model with crystal clear call quality and brilliant battery life.

13 years passed between the launch of the original Nokia 5310 and the new version, but perhaps surprisingly, Nokia has gone for incremental updates rather than a complete overhaul of its classic model.

The design harks back to the original, although it’s now sleeker. The button layout has stayed the same, except the dedicated music keys (play, next track and previous track) have moved from next to the screen to the side of the phone.

See how the 5310 past and present compare in the table below.

A larger display graces the new model, but it’s not a lot bigger, and the resolution is the same. The battery is considerably smaller though, which could be a significant drawback – you’d expect simple phones like this to last a while. Internal storage is nearly halved, but fear not – the new model can take a 32GB microSD card, compared to 8GB on the original. Elsewhere, dual speakers on the 2020 version should give your tunes a boost if you’re not using headphones.

Can you still buy the original Nokia 5310?

Yep. If you’re not convinced by the new model but are now hankering for a slice of nostalgia, you’ll have to look to the second hand market (or hope you get lucky with a pristine, boxed original) as the original Nokia 5310 has long been discontinued. There are currently a couple on Ebay for the quite reasonable price of £23.

In 2007, 51% of mobile phones worldwide were a Nokia, so it’s no wonder the brand wants to relive the glory days with its re-released handsets.

They haven’t always performed well in our test lab though, so make sure to check our simple phone reviews before you buy. 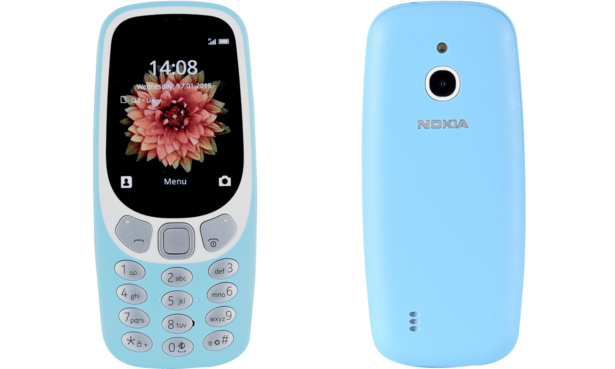 Launched in 2000, the classic Nokia 3310 was one of the most popular phones of its time, selling 126 million units worldwide, according to Nokia. It made waves for features that were rare at the time, including an instant messenger, calculator, stopwatch and reminder function.

The revamped version landed in 2018, with a snazzy new colour option, a 2Mp rear camera and 3G mobile internet. See our Nokia 3310 review to find out how it performed in our tests. 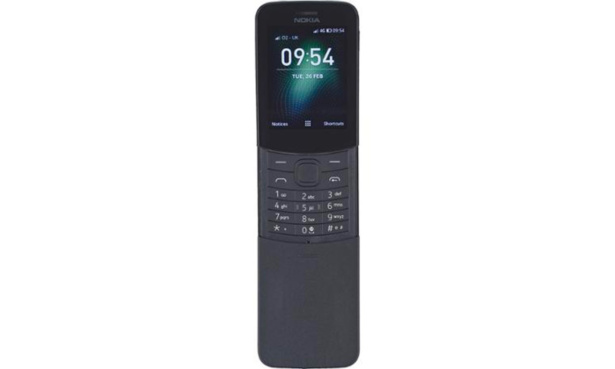 The original 8110 made pop culture history when it appeared in 1999’s The Matrix. The 2018 version has lost some of the retro features (including the rather clunky aerial) but has kept the unusual curved design and iconic slide down cover.

There isn’t much in the way of stand-out features, but it does have a 2Mp rear camera and can support 4G data and a wireless hotspot. Find out if it’s worth bringing home by reading our Nokia 8110 review.