2020 was a year we won’t soon forget. While we might have found some solace from indoor life in painting, baking and inventive exercise regimes, a dearth of flour and aching muscles will have found many of us collapsed on the sofa watching a man with too many tigers, or a woman checkmate Russia’s finest.

With our TVs taking centre stage more often than usual, the inadequacies of older models will have been harder to ignore. Many sought something new, with hundreds of thousands of people logging on to which.co.uk to find the best new TV for them.

And, whether they were seeking a shift to 4K to enjoy the hundreds of hours of ultra-high definition content available on Amazon Video and Netflix, a smarter TV with more access to apps, or a bigger screen in a bid to recreate the cinema experience at home, leading brands’ 2020 TV ranges had something to offer.

Looking for something a bit different? We reviewed more than 200 TVs in 2020, so take your pick from our full list of TV reviews here. 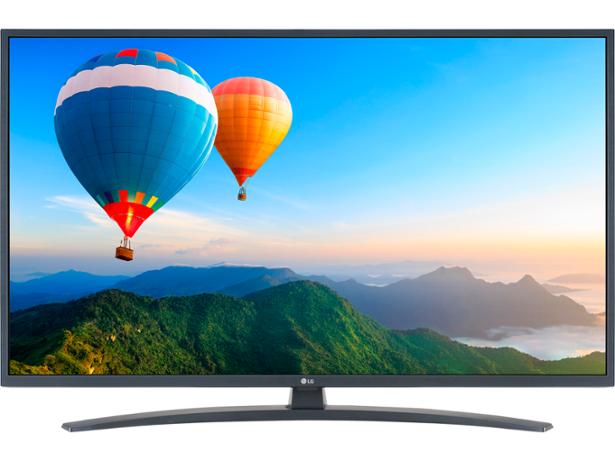 It’s one of LG’s cheapest 4K sets but still has the Magic Remote, which we’ve long been a fan of, and it supports HDR10 and HLG HDR formats. You’ll need to spend more on one of LG’s Nanocell sets (more on these later) to get advanced formats, such as Dolby Vision, which adjust contrast to suit each scene.

Advanced HDR isn’t a must-have though and skipping it lets LG keep costs low. The 74006LB is available for less than £400. It’s no surprise, then, to see this TV do well with Which? members. It may not be the fanciest, but it has a sharp design that’s far from budget and hits the key criteria of a 4K TV: it has HDR and it’s simple to use. 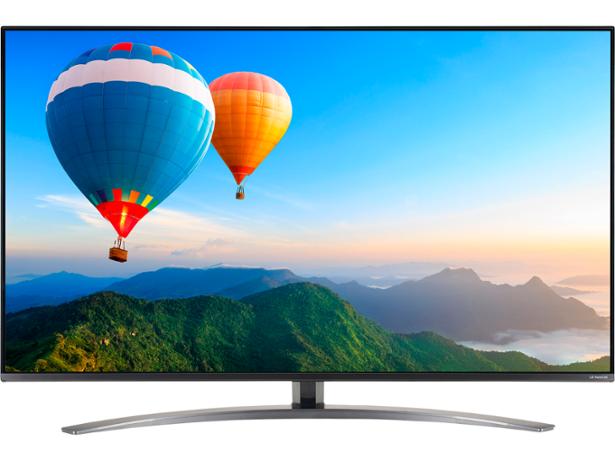 The move from the most popular 43-inch to the most popular 49-inch means a step up in specs as well as size, as we shift from one of LG’s more basic sets to a more advanced Nanocell TV. It’s an LCD TV with a backlight, plus an extra layer of nano cells that boost colour for a more vivid display.

Surprisingly, despite all other Nanocell ranges supporting it, the 816NA doesn’t get Dolby Vision and, without it, we didn’t see a significant contrast boost in HDR content.

It’s a simple TV to use though; the Magic Remote’s motion-controlled pointer coupled with the smart menu that puts your apps and settings in a bar at the bottom of the screen makes for a smooth experience.

You also get voice control, a sleek design with narrow bezels, and fancy features such as Filmmaker Mode. This disables some settings to show the film as the creator intended, with fewer post-processing effects that can change the visuals.

Is the cheapest Nanocell TV good enough? Read our LG 49NANO816NA review to find out. 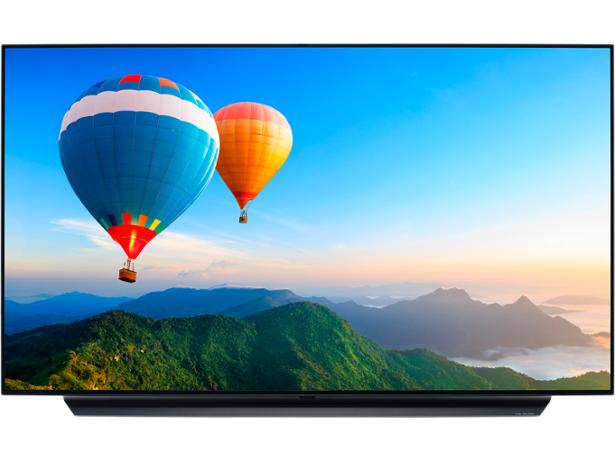 We know OLEDs are popular, but it’s still a surprise to see such a high-end, expensive TV be the most visited 55-inch TV review.

LG markets its CX range heavily, which probably boosted its popularity, but that doesn’t change the fact that it cost close to £2,000 (sometimes more) for a chunk of time after it launched.

No backlight and millions of self-lighting pixels mean OLEDs control screen contrast better than LCD TVs, and that’s true with the CX. Its 4K picture is rich and crisp with fantastic depth, but it needs to replicate that quality at all resolutions to justify its price and popularity.

It’s got the tech to do it, including the third generation Alpha 9 processor, Dolby Vision support and more.

And while the cost may have been steep to start with, it’s dropped significantly since, and at £1,299 the price is temptingly low for such a high-end TV. 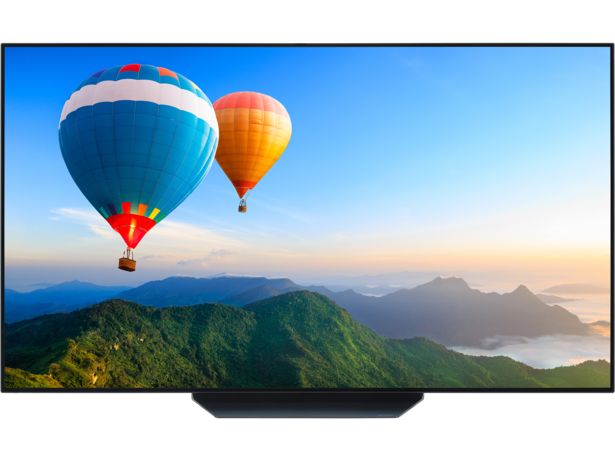 A second OLED takes our top spot for the most popular 65-inch TV of 2020. As with the OLED55CX6LA it’s a surprise to see an expensive OLED be so popular.

To be fair the BX is LG’s entry-level OLED range, but you’ll still need to part with close to £2,000 for this 65-incher. It doesn’t have the same processor as CX-range TVs, but it’s otherwise similar. It supports the same HDR formats and being OLED means it has the same underlying layer of self-emitting bulbs and all the benefits that come with it.

But being one of the cheapest OLEDs on the market (at this size anyway) isn’t enough to recommend it. It needs to be a feast for the senses too.

Read our LG OLED65BX6LB review to see if it’s the whole package.

What about the other ranges

With LG monopolising our list of popular TVs, we’ve picked out our most visited TV reviews for the other big brands.

Are the most popular TVs of 2020 also the best? Find out if any of them make it into our expert pick of the best TVs.