The ups and downs (mostly downs) of 2020 have seen new car sales slump by nearly 30% compared with the previous year. If you’ve put off a car purchase, you could have made the right decision, as there are a slew of exciting new models just around the corner.

Whether you’re looking to get ahead of the 2030 ban on new petrol and diesel cars, or you simply want something to put a smile on your face, there’s something for you.

Our cars testing team divulge the new cars they’ve enjoyed most in the past year, and the ones they’re most looking forward to in 2021.

Need to buy a car now? See our expert pick of the best cars to find a model that’s exactly right for you.

Volkswagen’s all-new electric hatchback, the ID.3, provided a fantastic uplift to the end of my year. We’ve been waiting for this radical-looking five-door for some time, and finally getting behind the wheel didn’t disappoint.

Firstly, it really is spacious inside, with an airy cabin. If you’re a taller driver who finds the average medium hatchback a bit tight on legroom, I’d recommend a closer look. It’s also got a slightly higher ride height than the VW Golf hatchback, too, making it easier to get in and out. 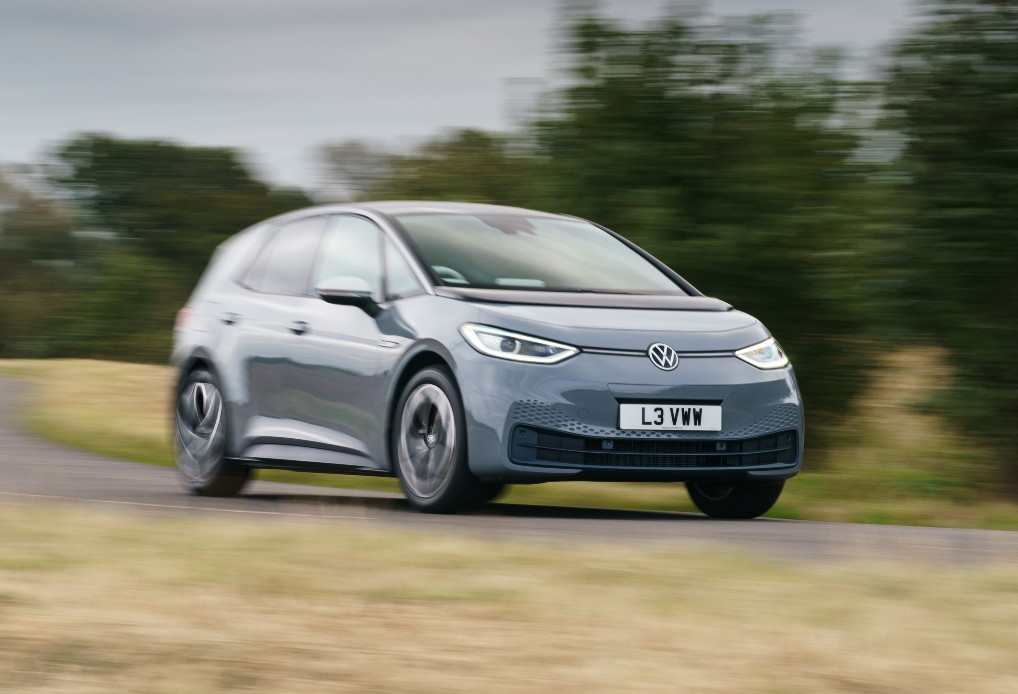 The cabin plastics are less of a success – they’re an obvious cost-saving measure and something we can overlook given the car’s other attributes. But it’s disappointing to find you’re sacrificing the rather premium surroundings of the petrol Golf when making the switch to this EV.

Discover how it fared in our full road and lab assessment – see our independent VW ID.3 review. 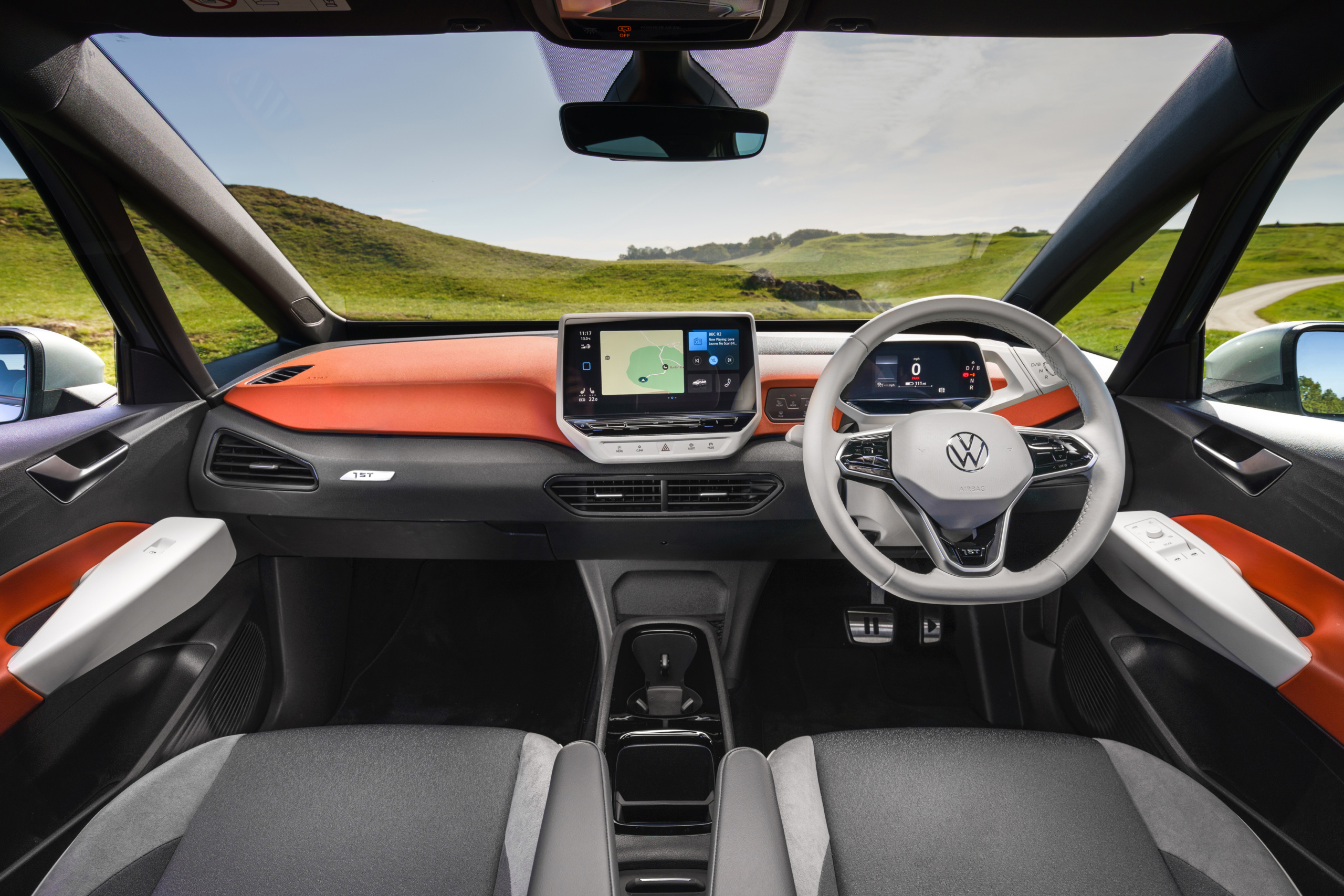 Looking to the new year, it’s Toyota’s latest models that have piqued my interest, but for completely different reasons.

The brand is continuing with its push to bring hydrogen fuel-cell technology into the passenger-car market, with its second-generation Toyota Mirai large saloon.

It’s difficult to say whether the latest model will gain traction, due to the still limited hydrogen refuelling infrastructure (and an expected list price of over £60,000).

But given the rapidly approaching ban on new combustion-powered cars, expect hydrogen fuel cells to form a greater part of the conversation around alternative-fuel cars. 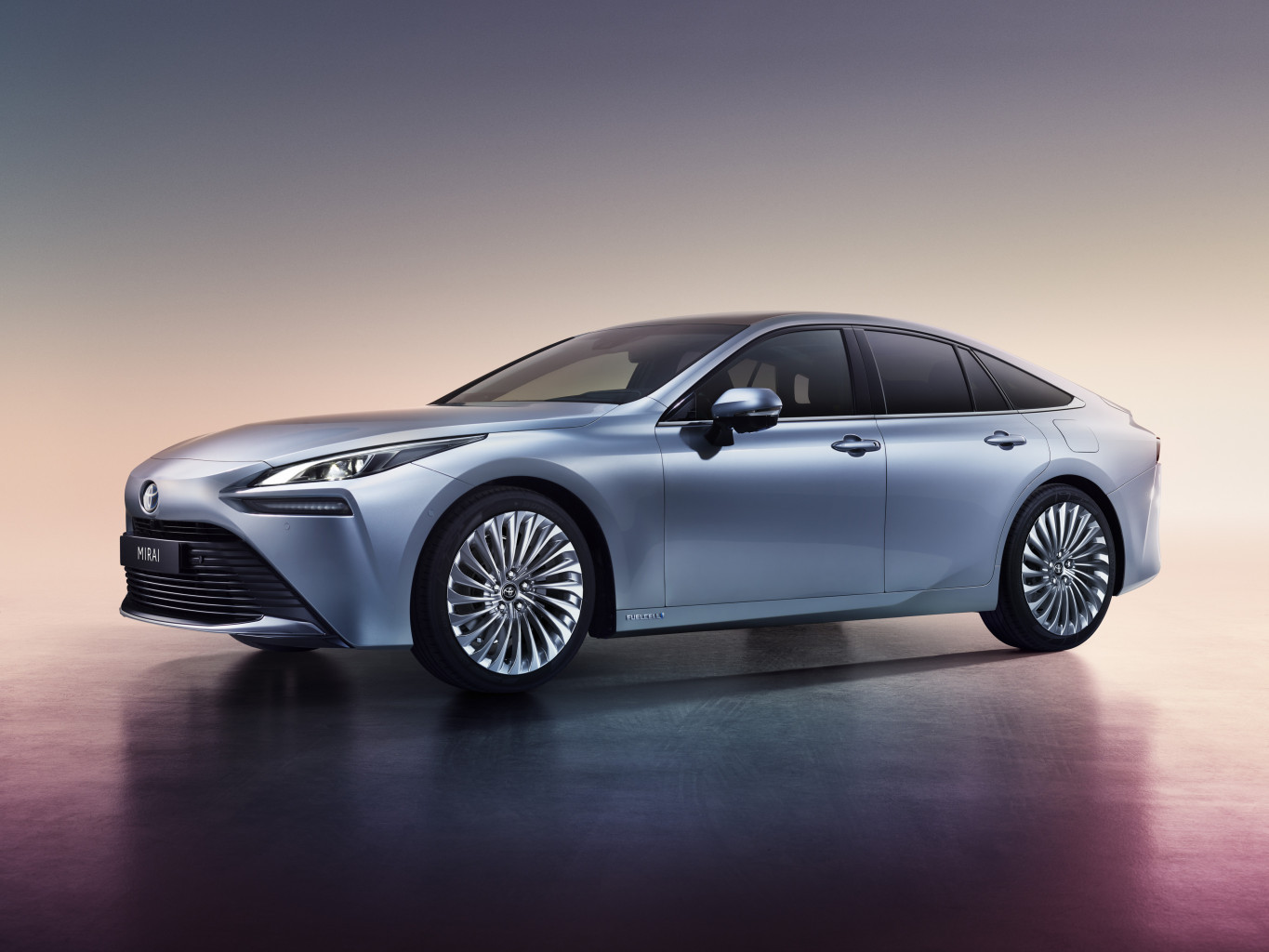 At the opposite end of the spectrum is the Toyota Yaris GR, which promises to be quite possibly the most entertaining and capable ‘hot’ hatchback in years.

Unlike most go-faster supermini rivals, this is a new car from the ground up, which Toyota hoped to carry it to success in the 2021 World Rally Championship.

It’s got rally-spec four-wheel drive, which allows the driver to adjust the amount of power sent to each axle – and the world’s most powerful three-cylinder production engine: a 258hp 1.6-litre turbo. 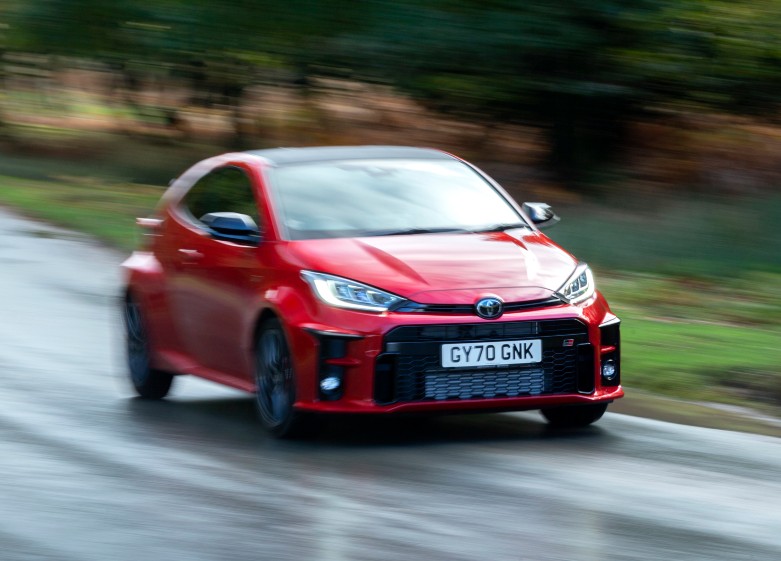 So, whether you want to experience the best of internal combustion in 2021, or invest in the latest in zero-emissions tech, it would seem Toyota has you covered. We’ll provide tests of both models as soon as we can get them into our lab.

Our independent emissions tests are tougher than the official tests. Use our free tool to check your car’s emissions and to discover genuinely low-emission cars.

Crossovers are like rabbits. Turn your back for five minutes and yet another three models have spawned into existence.

It’s hard to keep up and stay genuinely interested in this ever-expanding class of cars – which is why I’m so surprised that my pick of cars this year is the excellent Ford Puma. 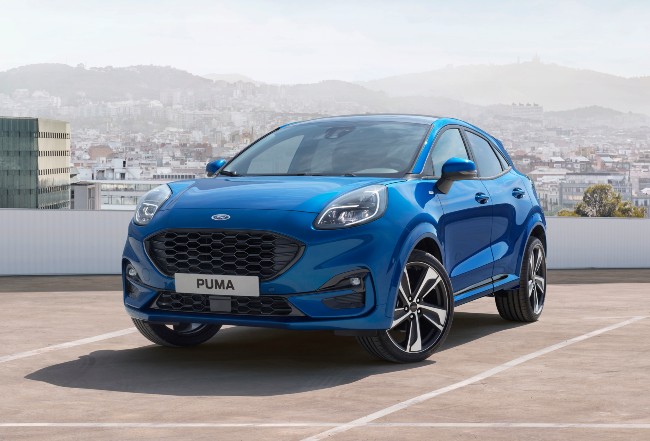 It’s got all the hallmarks Ford is famed for. It’s easy to drive, fun behind the wheel (particularly for a crossover), comfortable and spacious.

But that’s not why I like it so much. On top of having the most intelligently designed boot I’ve ever seen, the star of this show is Ford’s new ‘megabox’.

Yep, a box. Or rather an 80-litre compartment with a hard-wearing, waterproof lining and a plug at the bottom. You’ll find it hiding underneath the variable boot floor (which stacks vertically when not in use) and is the perfect place to sling muddy boots or anything else you don’t want leaving mess or puddles in your Puma.

Remove the plug and you can use a hose to wash out whatever you’re storing in your megabox when you get home. It’s such an intelligent addition to a small car, and one I hope catches on – even if it does regrettably come at the expense of a spare wheel. 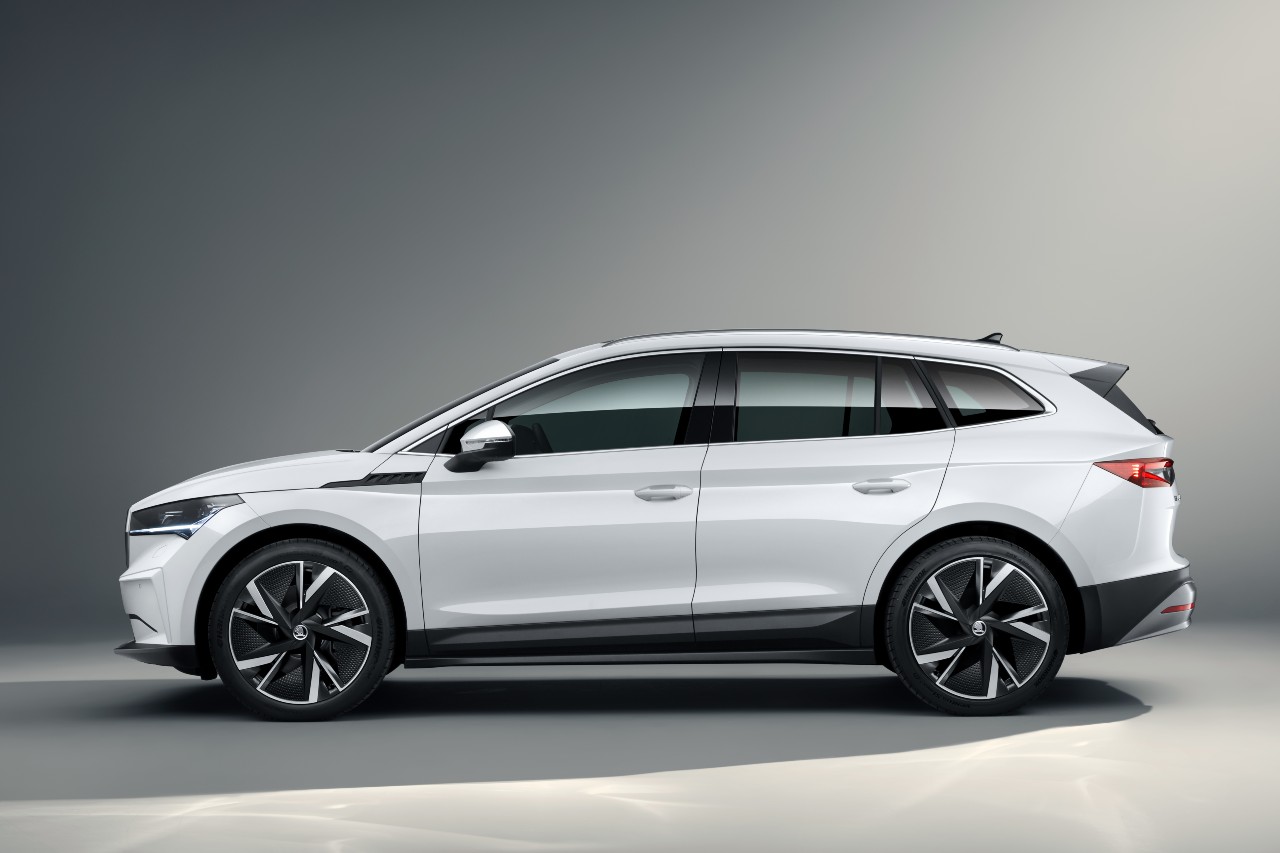 Next year, the car I’m most looking forward to is the all-electric Skoda Enyaq.

After the success of the enjoyable and practical Skoda Kodiaq and Kamiq, I’m looking forward to what this affordably priced brand will deliver with its first ever electric vehicle – and one with a claimed range of 240-310 miles, depending on battery size.

I’m also looking forward to a certain Tesla. As a lifelong video gamer who loves cars, the brand’s new high-tech, low-res-looking Cybertruck is a literal dream car. Heads will turn, jaws will drop, eyebrows will raise.

But is this tough-looking truck the vehicle that will turn around Tesla’s reliability woes (keep reading to find out more)? We’ll see.

I prefer the older design and I’m not keen on ancillary controls being purely touchscreen-based. It’s fine if you have company in the cabin, but not if you need to adjust the heating when you’re driving on your own down the motorway. 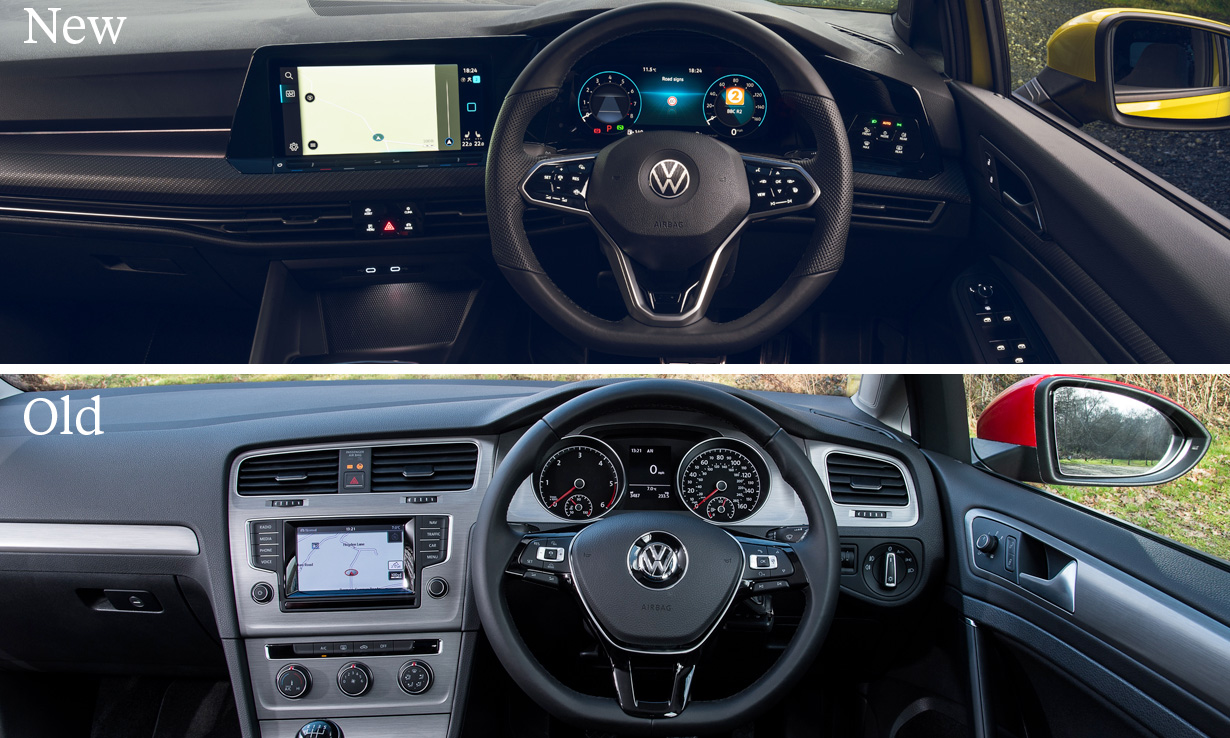 For 2021 it’s the Tesla Model Y that I’m keen to drive. Teslas are head-turners and their handling matches their good looks.

The Model X SUV, for instance, is surprisingly keen to steer despite its bulk, so I’m expecting the Y’s lower centre of gravity to give it pin-sharp handling.

I wouldn’t want to own one, though. 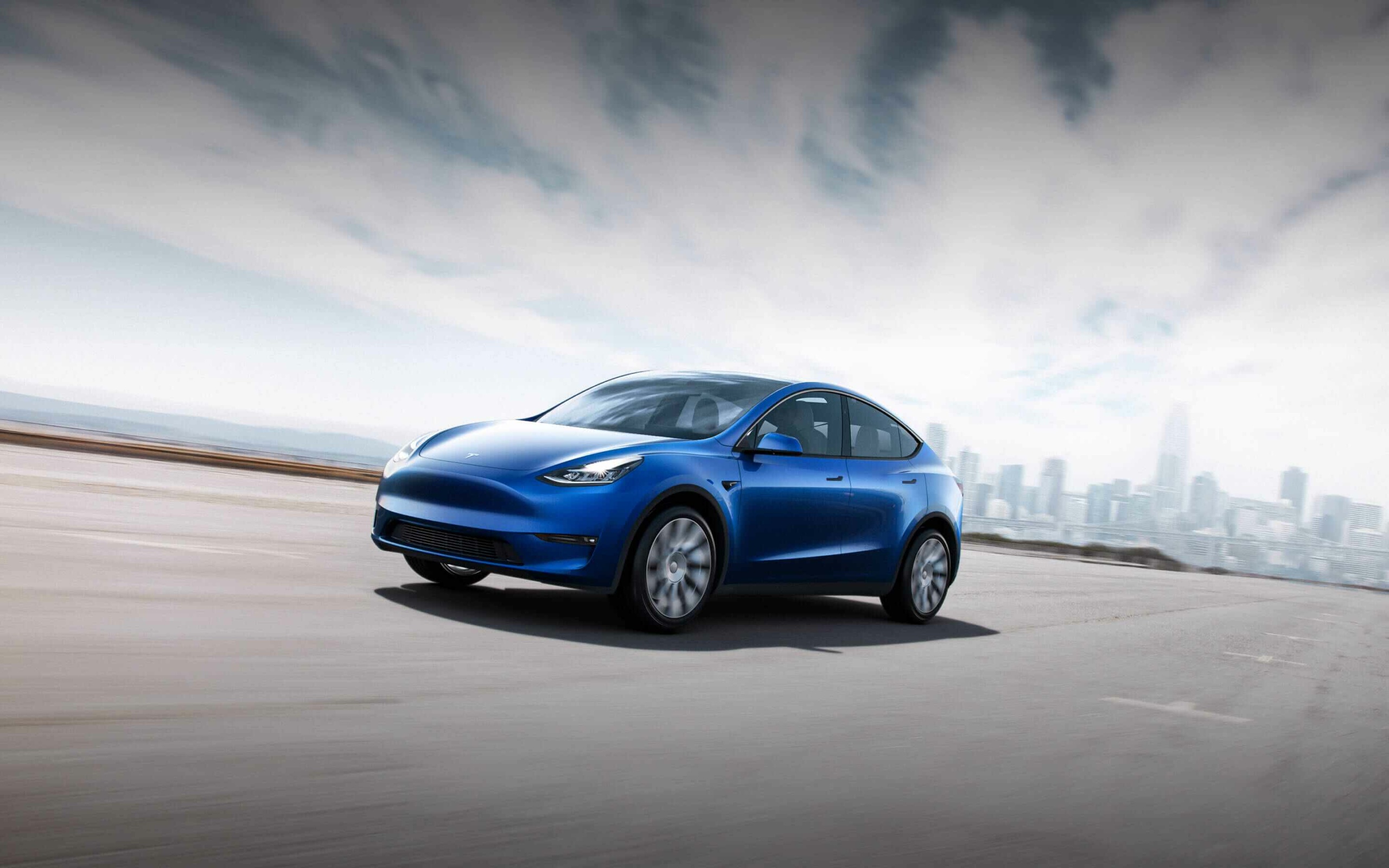 We know that Tesla cars have a reliability issue – based on our latest owners survey*, both the Tesla Model S and Model X get the poorest reliability rating (one star out of five).

And more than a quarter of Model 3 owners had to get at least one problem fixed by a mechanic. And 3% of Model 3s broke down, even though the car had only been on sale for six months at the time of our survey.

Find out which cars won’t let you down – we reveal the most reliable cars.

*Between December 2019 and February 2020, 47,013 people told us about the 55,833 cars they own and drive. This means all our reliability data comes from real owner experiences.