Whether you’re looking for an off-road SUV or a small city car, chances are that any model you’re considering is offered with an automatic transmission. Once the preserve of the larger, luxury end of the market, they’ve since percolated down the price hierarchy and now even the cheapest models come with the option of a two-pedal setup.

It’s not hard to see why. With the convenience of not having to balance the clutch (and no chance of stalling), they can make life much easier, whether you spend your driving life stopping and starting in the urban grind or out on the open road.

Many premium models are no longer even offered with a manual gearbox, and you certainly won’t find one in a full hybrid, plug-in hybrid or electric car.

Not all automatic transmissions work in the same way, though. Each have their benefits, depending on how you drive and the type of car you prefer. Adding to the confusion, car manufacturers often add their own brand names to their automatic transmission, which can make comparisons between rival models more difficult.

Regardless of what it’s called, an automatic transmission will be one of five types. We explain the difference below to help you choose the right automatic car.

Only models that are reliable, based on feedback from thousands of owners, and excel in our tough lab and road tests make it into our expert pick of the best cars for 2021. 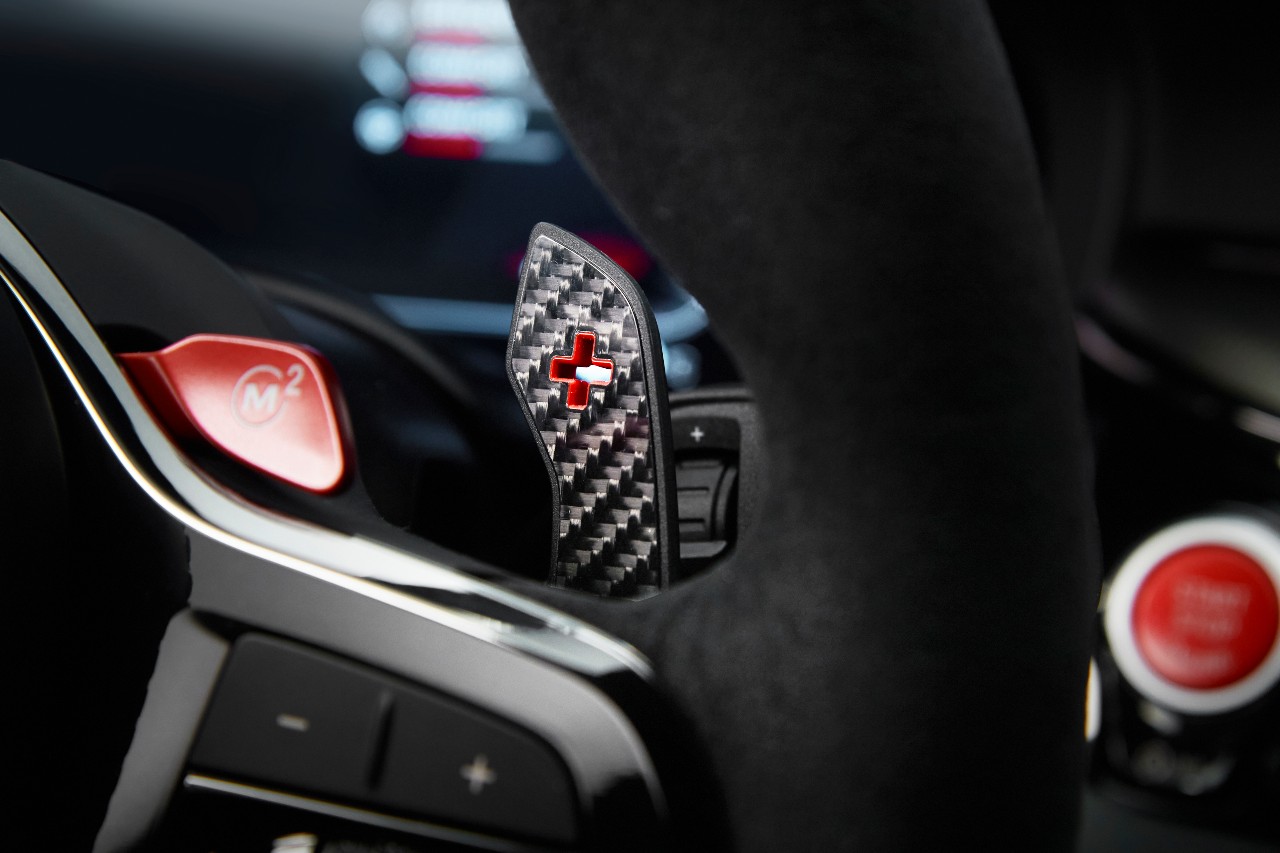 If you’ve ever driven an old car with an automatic transmission, it was likely a torque converter gearbox.

This is the most well-established automatic gearbox technology and is still the preferred choice for luxury cars due to its smoothness. In the best models, gear changes both up and down are nigh on imperceptible.

Rather than have your engine’s flywheel connected to the clutch (as it would be in a manual car), a torque converter instead relies on hydraulic fluid to transmit engine power to the wheels.

Given this lack of physical connection, they can be less efficient at transferring engine power to the road. This means, depending on the model, it may prove less economical than a manual – check our independent car reviews to get a definitive answer.

However, they’re great for relaxed driving, and some models give the option of taking manual control of gear changes – either via the gear lever itself or using paddles mounted behind the steering wheel.

Every car we test goes through our independent emissions tests, which are tougher than the official tests. Make sure your car is a low emission car.

They’re most commonly found in the cheaper end of the market, such as in city cars, where installing another type of automatic transmission isn’t cost effective.

That’s great if you need an automatic car and don’t want something big, but the downsides of automated manuals is that they can be rather dim-witted – being both slow to change gear and jerky in their operation.

As such, we don’t tend to recommend them unless you really need it.

Before the advent of twin-clutch transmission, automated manuals were used to great effect in sports cars (most notably Ferrari), where control units were refined to shift gears in milliseconds. Despite this, they remained rough to use, particularly at town speeds. 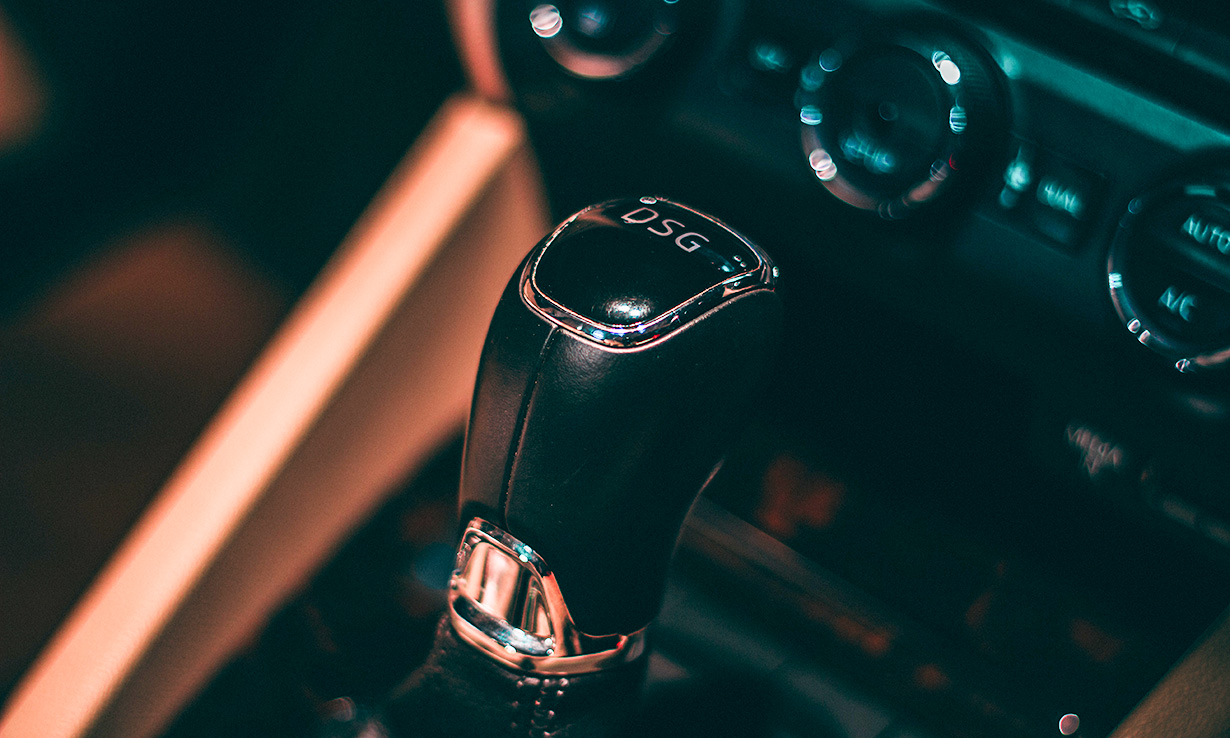 Marketed under various names, including DSG (Volkswagen), DCT (BMW), PDK (Porsche), twin or double-clutch gearboxes are a relative newcomer to the new car market, having first appeared on the Audi TT in the early 2000s.

As the name suggests, this gearbox has two clutches, with a computer using the free one to engage the gear it thinks you’ll require next. This makes gear changes infinitely smoother and faster than a conventional automated manual, and without the traditional fuel penalty of a torque converter automatic.

Such is their versatility, they’re now used in everything from small hatchbacks such as the Volkswagen Polo and Audi A1, to hard-charging sports cars like the Porsche 911. This is thanks to their efficiency and shift-speeds.

Twin clutch automatics are generally very good, though they can often divert to the highest available gear. This can result in a slight delay in downshifting, should you need a burst of acceleration from lower speeds, for instance.

Thankfully, if you want to take control yourself, twin clutch transmissions are very responsive to manual gear changes – hence their popularity in sports cars. 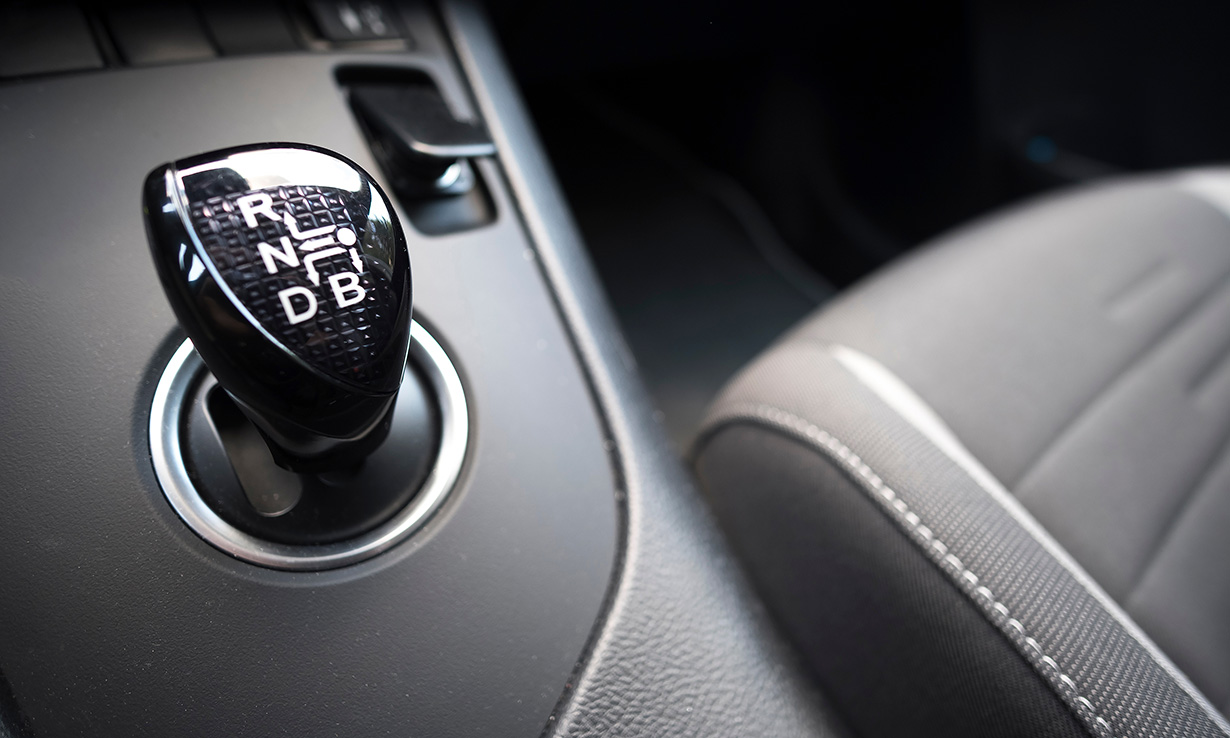 A CVT isn’t a gear box, as it doesn’t have fixed gear ratios. Instead, the engine and wheels are typically connected via two cones with a belt between them (though different variations exist). As you accelerate, the cones move – adjusting the position of the belt and, subsequently, the gearing.

CVT transmissions are prized for their efficiency. As they can precisely and infinitely adjust the gear ratio, the engine can be held at the most efficient rpm for the driving situation. They’re commonly found in hybrid models such as the Toyota Prius and Toyota RAV4 SUV.

With no break in the transmission of engine power to the wheels, CVTs are very smooth.

However, their refinement can be undone when accelerating, as they tend to hold engines at high revs to get the most power. This can lead to a cacophony of engine noise in the cabin, particularly if the engine it’s paired to isn’t exceptionally powerful.

All you need to know about hybrid cars, including which models make our pick of the best hybrid cars for 2021. 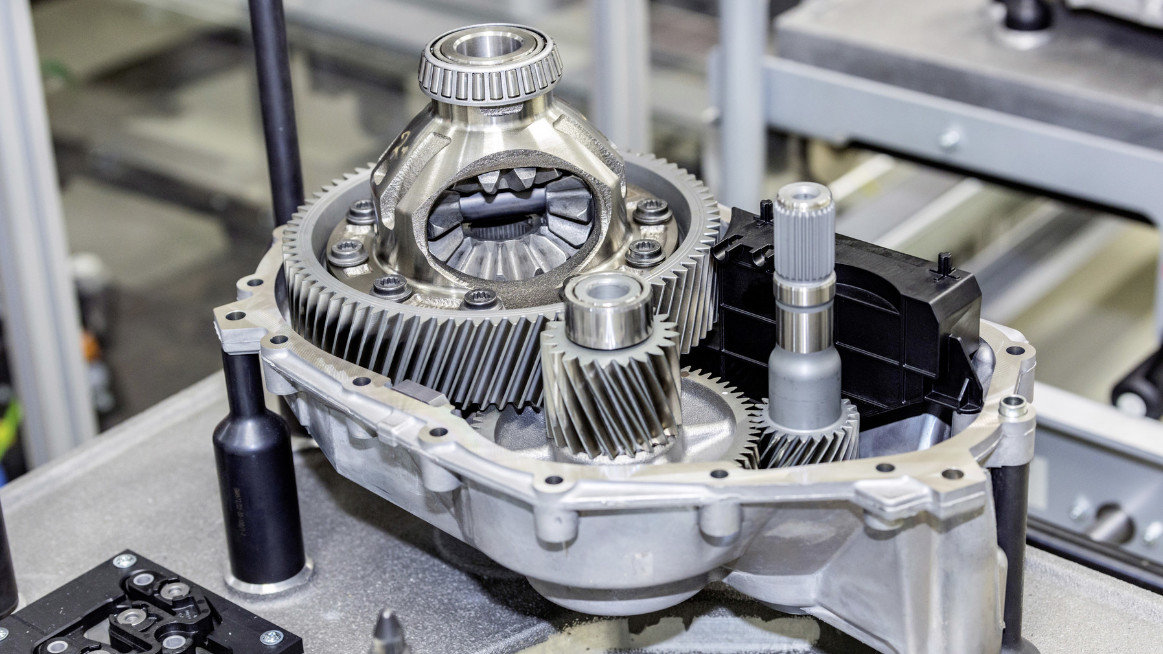 The unique characteristics of electric motors means that single-speed transmissions are common in electric cars.

With a traditional combustion engine, the gears must be used to produce peak torque (pulling power) by keeping it at an optimum rpm (revs per minute). Whereas an electric motor provides maximum torque regardless of the speed at which it is spinning.

As an electric motor has far fewer moving parts than a combustion engine, its maximum rpm is also far higher. This, combined with the torque, means that most electric cars can produce sufficient power with a single gear.

Ready to ditch your manual car and embrace the future? Find out which models aced our road and lab tests – see the best electric cars and the best hybrid cars.