Combi microwaves promise to cook, grill and bake just as well as conventional ovens – according to some manufacturers, they could even replace your kettle and toaster.

We decided to put these bold claims to the test by challenging our oven expert to abandon all but one of her cooking appliances: her Panasonic NN-CT55JWBPQ combination microwave. Keep reading to discover how she coped without an oven, hob, toaster or even a kettle, for an entire month.

What is a combination microwave?

Combination microwave ovens – or ‘combis’ – are similar to regular microwaves, but come with additional functions. They make use of microwave energy and convection heating (fanned air) so you can:

Many combi microwaves also come with handy multi-stage cooking programmes, which automatically move from one function to the next.

Their versatility means they tend to be much more expensive than regular microwaves: the combi models we’ve tested range from £90 to more than £500. However, they’re considerably cheaper than most built-in ovens and freestanding cookers – and they take up less kitchen space, too.

And because of their size, they don’t take as long to heat as some conventional ovens, which can make them a more energy-efficient way of cooking, putting warm food on your plate sooner.

My month with only a microwave 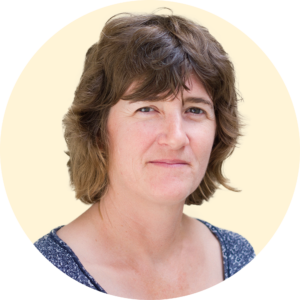 To find out whether combination microwaves really are capable of replacing our most-used cooking appliances, Jane exchanged her pots and pans for a couple of Pyrex bowls and a jug, and tried life without an oven, hob, kettle and toaster.

Here’s what she discovered during her month-long experiment…

You can boil and bake surprisingly well in a combi microwave

‘I use my oven and hob on a daily basis, so I was curious to see how I’d get on without them.

‘It’s easy to simmer and boil veg using the microwave function. I was particularly impressed by my microwave’s simmer setting, which kept dried beans on a consistent simmer for nearly an hour.

‘My attempt to caramelise onions in the microwave wasn’t as successful – the onions were less juicy than the fried variety – but they were still edible.

‘I used the convection oven function to bake shortbread, scones, a Victoria sponge cake, chocolate brownies and a fruit cake – all were as good as from my conventional oven. I found that setting the temperature about 20°C lower than the recipes suggested led to the best results.

‘I enjoyed being able to watch cakes as they baked in the microwave; because they rotate on the microwave turntable, I could get a good view of all sides without having to open the door and risk collapsing my Victoria sponge.

‘However, combination microwaves aren’t so good for cooking a larger meal. If you need to have lots on the go at once, for example when cooking a Sunday lunch, they’re just not practical.’

Combi ovens can grill well, too, but toast takes ages

‘In the pursuit of knowledge, my partner cooked bacon in three ways; using the microwave, convection oven and grill functions. The microwave version was surprisingly alright, the grill was better and the oven best – although none matched the quality of frying it in a pan.

‘The metal grid that you place food on is 8cm from the heating element, which means bread is a lot further away from the element than in a toaster. As a result, toasting takes an age.

‘Thicker items, such as crumpets, came out best from under the grill. The grilling function was also useful for melting and browning the top of a gratin.’

Kettles are much faster at boiling water

‘Boiling water in a microwave is slower than a kettle, but four minutes is enough for two mugfuls.

‘Tea came out a little frothy, but the flavour wasn’t any different.’

‘I needed to adjust some of my cooking techniques, but overall, I was impressed with my combi’s versatility. The main downside is space – you can’t cater for a crowd.’

How Which? tests combination microwaves 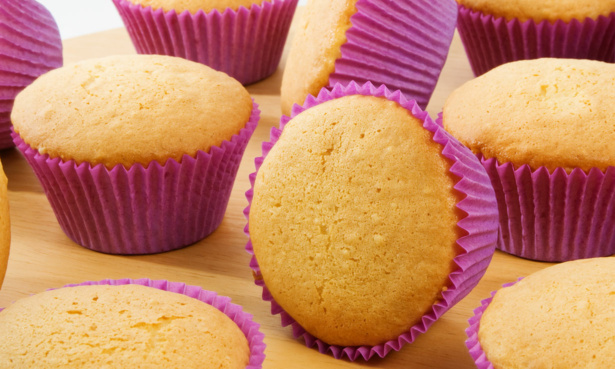 Discover more about our tests in how we test microwaves 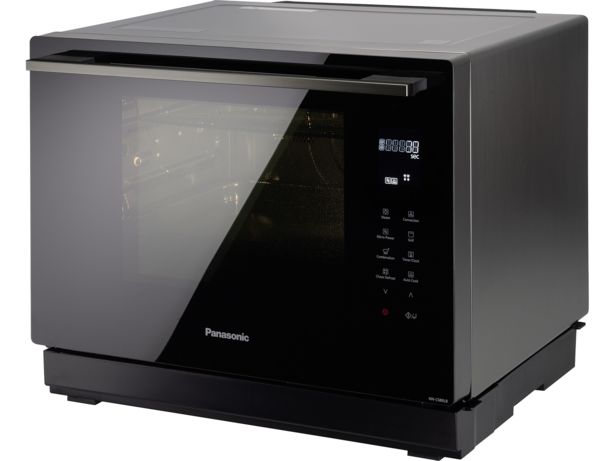 This pricey Panasonic comes with no fewer than 36 auto-cook programmes, which range from basic dishes, such as frozen pizza, to more extravagant options, such as croissants and fruit purée.

The manufacturer claims that its Inverter Technology means it cooks dishes up to 40% faster than traditional methods, but you’ll have to read our full Panasonic NN-CS89LB review to find out whether our test results support this claim. 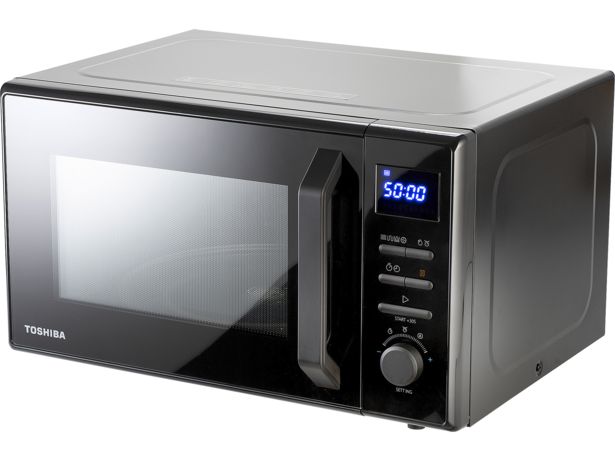 This Toshiba isn’t much more expensive than most regular microwaves, so it’s a good choice if you’re after a combi microwave on a budget.

It impressed us in the test lab by heating and defrosting meals quickly and effectively – it can steam a full meal in a matter of minutes too. Check out our full Toshiba MW2-AC25TF(BK) review to see how well it cooks and grills. 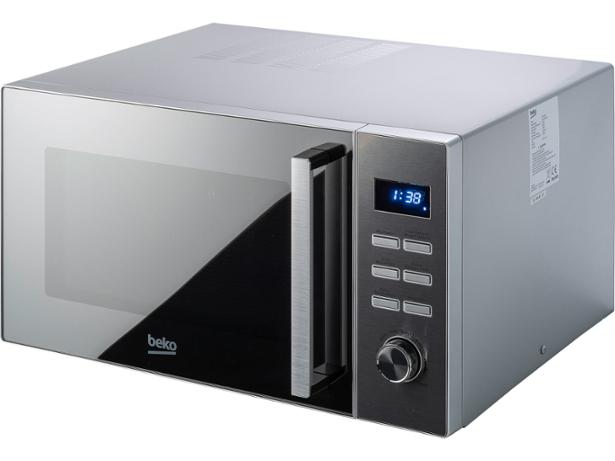 This Beko microwave has plenty of room inside, so it isn’t as big a step down from an oven as other models. It has an impressive auto-defrost function, which senses the weight of your frozen food and automatically sets the timer, saving you the hassle of manually inputting the weight.

However, this combi microwave isn’t the easiest to use or keep clean. You can find out more about our ease of use concerns in our full Beko MCF32410 review.

Check out our combination microwave Best Buys for our top picks