VPN services claim to be able to protect your data privacy and unlock overseas content that would otherwise be blocked. But paid-for packages cost £90 a year or more for a rolling monthly subscription, so these features come at a cost.

With such a similar array of features across VPN brands, it’s hard to know which to choose. Our in-depth lab tests found that only a single VPN service performed well enough to earn a Which? Best Buy recommendation.

The top scorer achieved 79% in our tests, compared to the lowest scorer at 61%. We explain how VPNs are assessed for performance, and why our top package excelled above the rest.

Read our guide to the best VPN picks for streaming and privacy to see which packages impressed.

What is a VPN?

A virtual private network (VPN, also known as a proxy) means different things to different people, depending on what they’re trying to do online. But whether you’re unlocking overseas TV shows or trying to protect your privacy, a VPN does the same thing.

In short, a VPN encrypts the data sent and received by your laptop, smartphone or tablet and makes it only readable by its own systems. This theoretically means that nobody can peek into what you’re up to and provides an extra layer of security for your data. Of course, this means using a VPN is passing the trust you’d normally give to your internet service provider to the VPN company instead.

The diagram below shows how your data is protected as it moves back and forward between your device and the worldwide web. 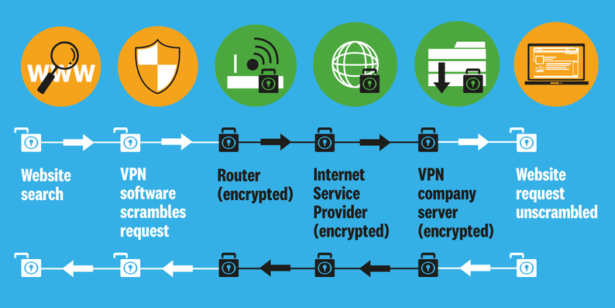 For more information on the benefits and limitations of VPNs, see our in-depth guide on how to choose a VPN.

Why our top-scorer excelled

The best VPN we tested managed a good performance almost across the board.

Its biggest strength was its airtight privacy and, as far as our tests could tell, excellent security. It’s also easy to use and has a huge variety of apps available for all the most popular handheld and computing devices including phones, tablets and laptops. It was also able to connect consistently to most streaming services, although it wasn’t the absolute best in this regard.

It wasn’t the fastest on test by any stretch, but we also don’t think you’ll notice much of an impact unless you do huge file transfers as part of your day-to-day life.

Why others didn’t make the grade

While some came pretty close, no other products managed to achieve Best Buy status. Our second-place product performed well in many of our tests and is one of the best options for accessing overseas streaming services.

It lost a few points in the privacy stakes, though, because it sends some data to third-party analytics services. This sort of data use should be anonymous and checks things such as app reliability (whether it crashes), and how effective the VPN company’s marketing is, reporting back exactly when and how you chose to subscribe. The data sent is uniquely identifiable to your device, and while in isolation it shouldn’t be possible to trace this back to an individual, the more data that is shared with third parties, the more chance there is of issues.

Almost all smartphone apps behave in this way, so there is no suggestion of any wrongdoing or an invasion of privacy, and no reason to worry, but because VPN apps are so focused on selling privacy for a premium, our tests were extremely strict when it came to data sent to third parties.

Some of our poorer-performing VPNs also had below-average connection speeds and struggled to connect to all the streaming services we tested. A couple had minor security flaws that, again, were very low risk to the average user, but had a significant impact on scores due to the very high standards set in our testing. 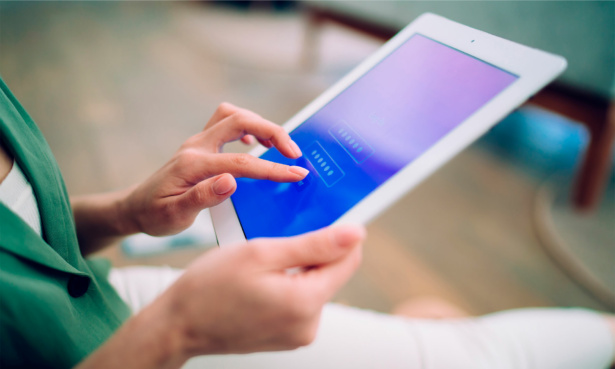 How we test VPNs

We test VPNs in a variety of ways, producing nearly pieces of data for each VPN tested going on to create an overall Which? score.

For the full details on our VPN test, see our guide to how we test VPNs.