Sony’s been a big name in the tech game for a while, but these days its TVs and headphones are probably better known than its phones.

If the Xperia 5 II smartphone is anything to go by, Sony certainly hasn’t given up on this market – this is a handset that offers a range of premium features reserved for only the priciest Apple iPhones and Samsung flagships.

Read on to see what helps it stand out, or go straight to our Sony Xperia 5 II review.

After a new handset? Pick a model from the best mobile phones we’ve tested or check the best contract phone deals at Which? Mobile Switch.

Sony’s packed a lot into this smartphone. It has some features often found on models that tip over the £1000 mark.

You also get 5G compatibility, so it’s futureproofed for the latest technology. It has industry-leading IP68 waterproofing, which means it can be submerged in water up to 1.5 metres deep for up to half an hour.

Or, check out the best Sony Xperia 5 II contract deals to see how you can spread the cost. 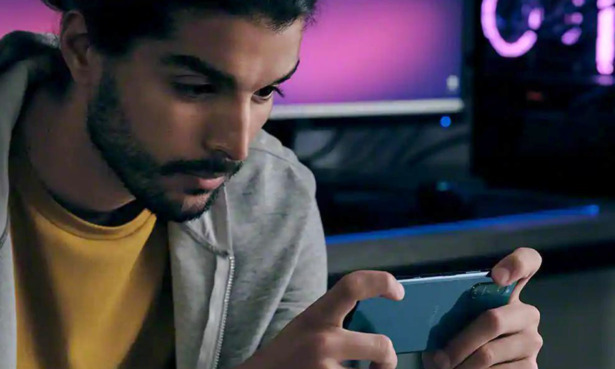 Sony used to pride itself on its cameras, but this is an area where rivals have made serious strides in recent years. The new Xperia would have you believe ‘it’s back’, though, with a rear camera setup the same as the Apple iPhone 12 Pro and a couple of extra tricks up its sleeve.

With the ‘Pro-App’ and dedicated shutter button, your phone can behave more like a DSLR camera, giving you more control over your photos, and claims its larger sensor gives better results in low light.

Another snazzy feature is ‘Real-time Eye AF’, which focuses on your subject’s face, so you should get a decent portrait, even if one eye is covered or they’re moving quickly.

This phone also has the world’s first 4K HDR 120fps slow-motion movie recording in a smartphone, so it could be a great choice for capturing wildlife on your daily walk.

See our smartphone camera guide for the photography features to look out for when choosing your next phone. 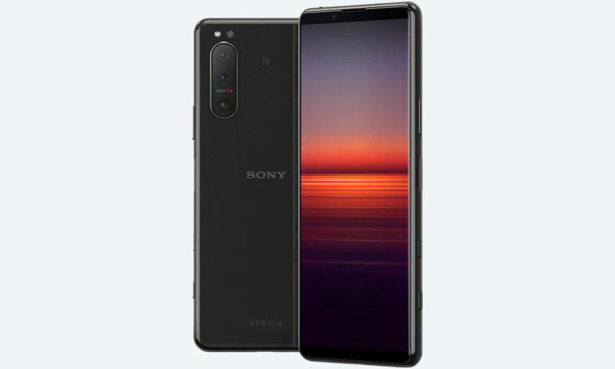 As the name suggests, the 21:9 aspect ratio is more commonly found in a cinema than on your phone screen, so it could bring some of the theatre experience to watching films on the move.

Putting your phone in landscape gives you extra width to play with than the standard 16:9 smartphone offers, especially since it’s almost an edge-to-edge screen that’s missing an unsightly bezel or camera notch. This should make playing a game or watching videos even more immersive.

Having extra screen to play with is one thing, but you need a display that can do your favourite films justice. We have high hopes for this one, thanks to the 120Hz refresh rate, which should make content display seamlessly. 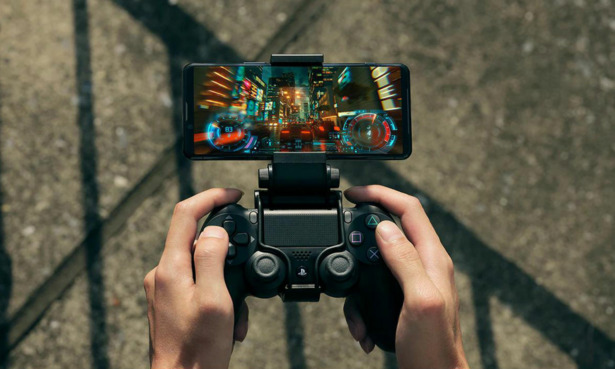 Speaking of the display, the Xperia 5 is also designed with gaming in mind. At 6.1-inches it’s not quite as big as other gaming phones we’ve tried, but the high refresh rate and blur reduction technology (the image updates 240 times per second) should keep things running smoothly.

It’s also equipped with a powerful processor with enough heft to power your games seamlessly, and a super-sensitive touchscreen for extra quick reactions when playing fast-paced titles.

A game enhancer app makes everything customisable, so you can tweak the display to suit each game you download. It also lets you share moments from your gameplay with screenshots, audio or video clips, and uses heat dissipation technology to make sure that the battery doesn’t overheat and power down too quickly while you’re mid-game.

Even more excitingly, this phone is the official smartphone of Call of Duty: Mobile, which means the app has been designed with this phone in mind. To take your gaming up a notch, you can connect the phone up to a Dualshock 4 controller. 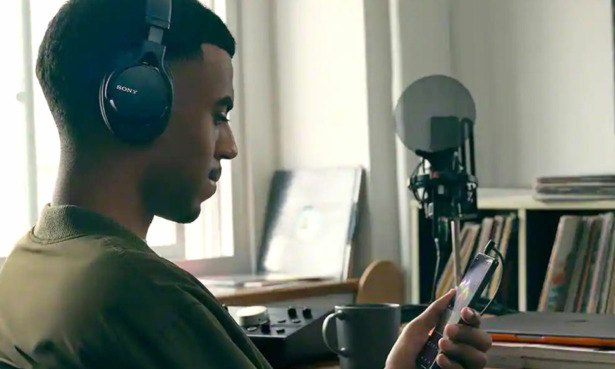 We’ve tested 38 Sony headphones and 16 Sony wireless speakers, so it’s fair to assume that it has audio sewn up.

Sony collaborated with audio and sound mastering engineers from Sony Music to bring ‘a truly authentic acoustic experience’ to the Xperia 5 II. It uses DSEE Ultimate, where AI automatically adjusts the audio frequency and dynamic range as you listen to get the best quality sound.

You can enjoy Dolby Atmos stereo sound whether you’re listening through headphones or playing your music out loud through the inbuilt speakers.

Unlike Samsung Galaxy’s S series and Apple iPhones, it hasn’t abandoned the headphone jack, so if you can still plug in a pair of wired headphones without needing an adaptor. 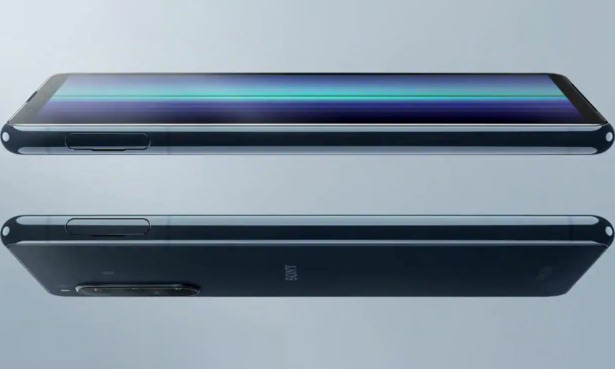 Doubling up your phone as a DSLR camera, portable TV and games console is all very well, but it won’t be possible if the battery can’t keep up.

At 4,000mAh it’s larger than the previous Sony Xperia 5, but that’s still a way off the 5,000mAh batteries we sometimes see in the test lab.

Bigger isn’t always better though, and battery life often is just as much to do with the display and processor as the size of the unit. See our guide to how we test mobile phones to find out how we put smartphone batteries through their paces.

Sony also claims this phone reaches 50% charge in just 30 minutes, so we’d expect good results in our short charge battery life test. The best phones manage to last for 12 hours or more after being plugged in for just 15 minutes, whereas the worst conk out after just two hours.

Our guide to the top smartphones to buy in 2021 includes the best phones for battery life.