Finding the best head torch for you might look like a simple case of grabbing the most lumens and longest battery life, but there’s a little more to it than that.

Whether you’re camping in the wilderness, stepping out for a night-time dog walk or tinkering with a car in a dimly lit garage, some head torches have an edge over others for things such as beam settings, weight and waterproofing.

Our recent round of testing also revealed you shouldn’t always be drawn to ones that blast out huge amounts of light, as they can be more of a hindrance than a help.

Read on to find out why a brighter isn’t always better and five extra tips for buying the best head torch for your needs. 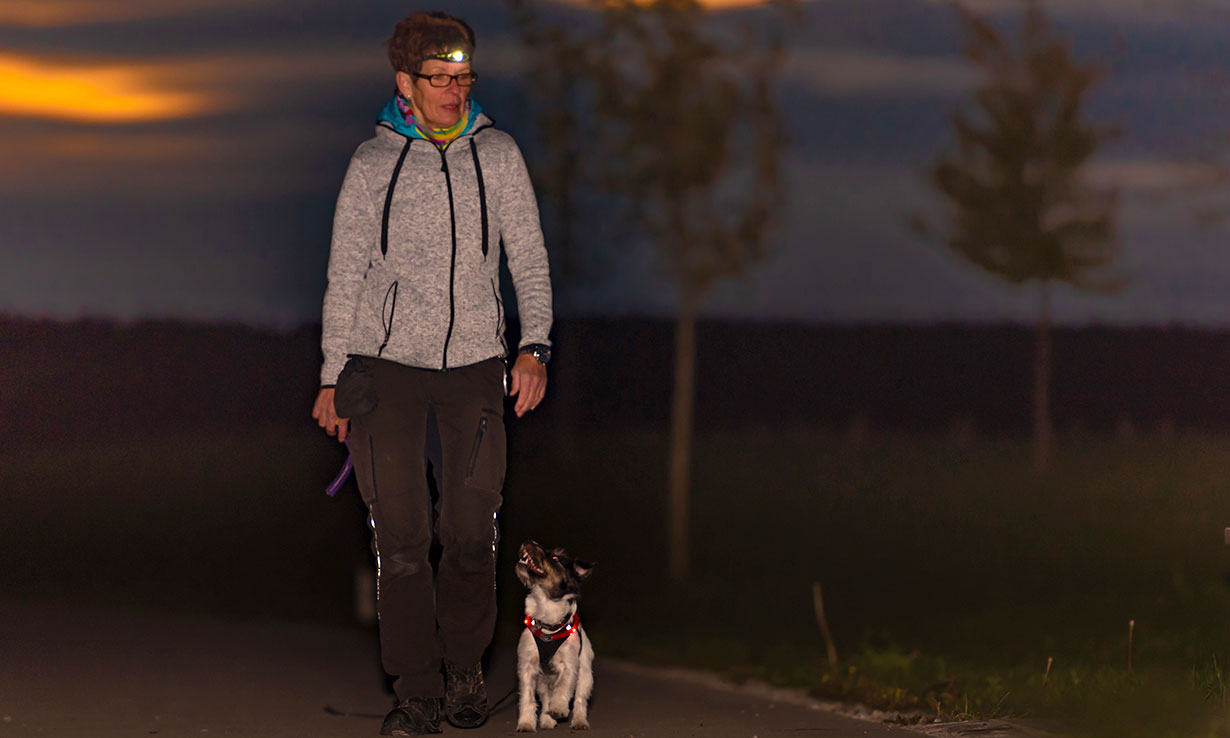 To put it plainly, for most activities your head torch doesn’t need to be that bright.

If you’re like me, you’re drawn to looking at the top of the range models when you’re shopping, so you might be tempted by the pricey 1,000-lumen torches that the emergency services use.

But for most domestic activities, such as camping, dog walking and night hiking, around 200 to 300 lumens should be more than enough for your needs.

Ultra-bright head torches can be problematic in certain situations. As the bulb is at head height and the beam is guided by the direction you’re looking, you can very easily dazzle companions or others nearby just by looking at them.

You’ll effectively be an on-foot version of a driver using high beams when there’s oncoming traffic. You only need 60 lumens to dazzle someone, and if you’re walking on uneven ground you could risk other’s safety.

Bright white lights on head torches are also sure to disturb wildlife, so if you’re looking to spot owls or hedgehogs while out for a night time stroll you’ll have much better luck if you use low-light settings on your head torch, or better yet a soft red light setting.

The cost of lumens you don’t need

Head torches with more lumens generally cost more money, and if you buy a super-bright head torch that you don’t really need you’ll likely be spending your money needlessly.

Although there are cheap and expensive head torches to be found on both sides of the fence, on average you’ll be paying more than £30 more for those extra lumens you probably don’t need.

If you think you do need more than 300 lumens for your activities, it is of course worth paying extra, but it’s a good idea to make sure your head torch has a few low-light brightness settings too so you can dim your light for those more everyday low-light activities. 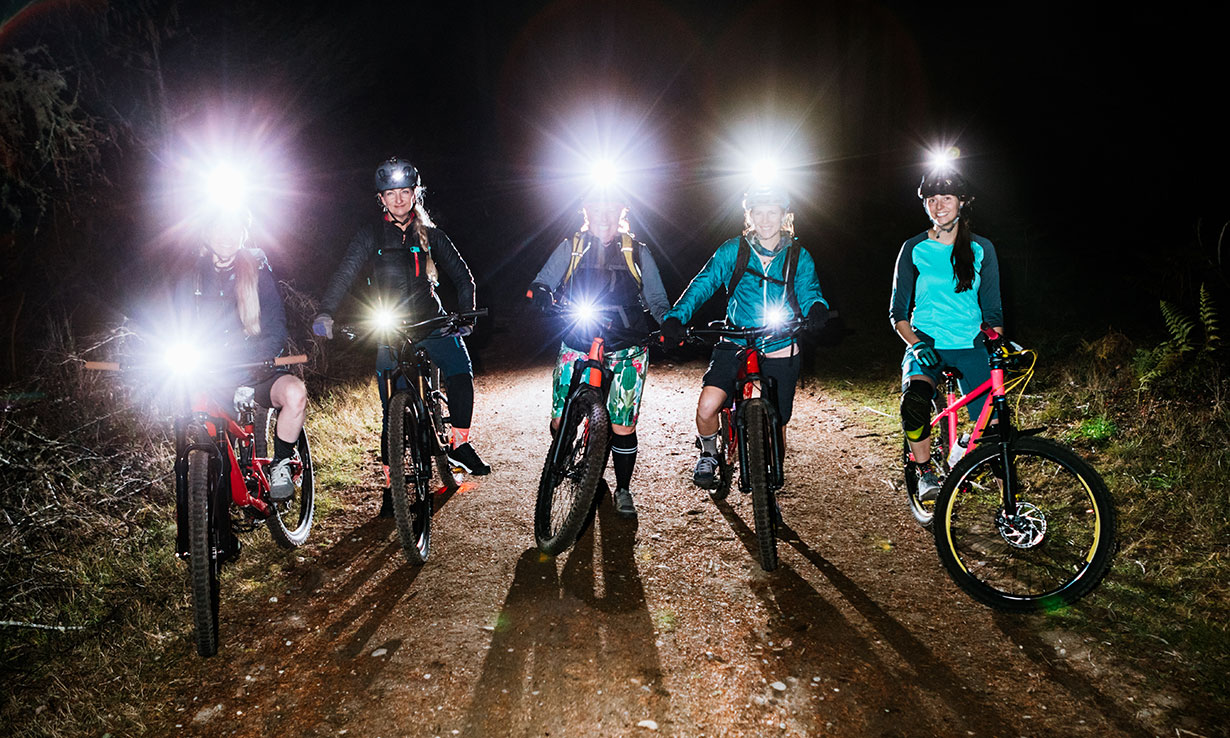 1) Beam settings are important too

Along with lumens, how brightly your head torch shines also depends on the beam settings it has:

2) Be careful with waterproofing claims

Although plenty of head torches say they’re waterproof or water resistant, it’s worth checking the IPX rating before you buy. IPX ratings indicate how waterproof the head torch is in real terms so you can better understand its limitations.

The only head torches that will survive being submerged underwater are those with a rating of IPX7 or higher, and most head torches you can buy aren’t more than IPX4, which should survive the rain but not much more than that.

3) Some have flexible battery options

Rechargeable lithium-ion batteries are more sustainable than disposable batteries, but some head torches can be powered by either type.

If you like to keep your options open or want to have disposable batteries to hand in case of emergencies, you could buy a head torch that can be powered by both.

The Black Diamond Revolt 350, Petzl Actik and Lifesystems Intensity 230 are among those we tested in our search for the best head torches that can be powered by both rechargeable and disposable batteries.

4) Bulkiness can be restrictive

Some powerful head torches have battery packs on the back of the headband to cope with their high energy demands.

Although this helps with battery life, the extra bulk can make it impossible to wear a bike helmet or a hard hat at the same time.

5) Bounce is as important as weight

If you plan on wearing your head torch for running you’ll need to consider bounce as well as weight. Even light head torches can bounce and rub uncomfortably against your head, so if you get the opportunity jog around a little wearing the head torch before you buy it to check it’s comfortable when running as well as walking.

Kit yourself out for night running with the best running armbands and phone holders.