The Microsoft Surface Laptop has been one of the most highly sought-after Windows laptops of the past few years, but is the latest version a big enough step forward to keep it at the head of the pack? We’ve tested the latest Surface Laptop 4 to find out.

While Apple is probably the most famous peddler of premium laptops, there are many reason why you’d want to consider something from a Windows laptop maker instead. It could be that you simply don’t like Apple’s macOS software, or prefer the familiarity and customisability of Windows.

Whatever your reason, the wealth of choice among Windows laptops is huge, so competition to get your cash is fierce.

Here, we tell you what the new Microsoft Surface Laptop has to offer and how it compares with three key rivals – including one that’s £200 cheaper.

We put laptops through over 200 tests in our lab, so you can be sure that if we recommend a model, it’s a really good one. Use our expert laptop reviews to make sure you buy the best laptop for your budget.

Microsoft Surface Laptop 4 – what should you expect?

If you’re already familiar with the design of Surface Laptops, the latest will come as no surprise. It has the same metal body and fabric wrist rest that has been part of the range since it launched in 2017.

There are pros and cons to this. The screen has a chunky border around it, meaning the laptop’s overall footprint is larger than some of its rivals that have opted to trim the fat. 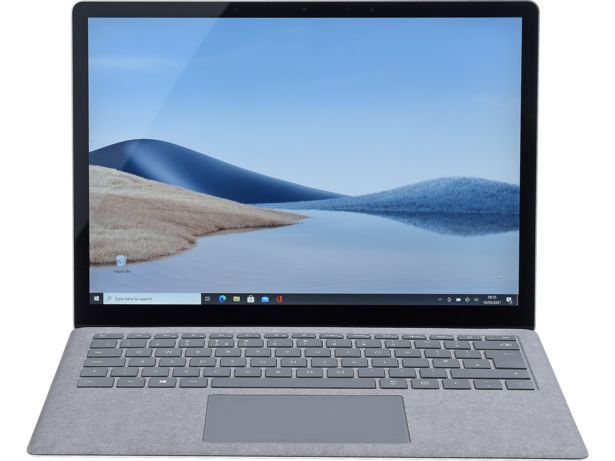 But that screen is a high-resolution touchscreen with more pixels than your average laptop. This should result in sharper text and, hopefully, clearer and more brightly coloured pictures, too.

Microsoft claims up to 19 hours of battery life for the 13.5-inch (17 hours 30 minutes for the 15-inch). While this is likely over-optimistic – as our tests have proven time and again – if it gets anywhere near Microsoft’s claims it will put itself right near the top of our rankings.

The 13.5-inch version features AMD’s latest Ryzen 5 processors with six cores, which should make it adept at lightning-quick multi-tasking. And you can pick a higher-spec option if you prefer, with a choice of Intel Core i5 and i7 processors also available, along with up to 32GB of Ram and 1TB of SSD storage.

For the 15-inch Surface 4, you get an eight-core AMD Ryzen 7 processor – which should be powerful enough for heavyweight tasks, such as video editing.

What remains unchanged from the previous iteration of the Surface 4, for both models, is the slightly underwhelming selection of ports. You get just one full-size USB, a USB-C and a Surface Connect (a magnetic charger/data connector) alongside the obligatory headphone/microphone jack.

Whichever way you look at it, that isn’t a brilliant offering. Especially if you plan on using your Surface Laptop 4 at a desk with lots of accessories plugged in.

If that’s the case, you will need to need to buy a USB or Surface Connect dock to get a more usable array of connections at your desk.

Not that this is a dealbreaker. A cheap USB dock shouldn’t shoot you over your budget, and given what you get for the base model’s asking price of £999, it’s an otherwise appealing offering.

Is it still the go-to Windows laptop? Three key rivals to consider

When it launched in 2017, in many ways the Surface Laptop stood head-and-shoulders above the competition. But in recent years, Windows laptops have improved, while the Surface, for the most part, has stayed the same, barring updated technical specifications.

Here are three alternatives you should add to your shortlist alongside the Surface Laptop 4. 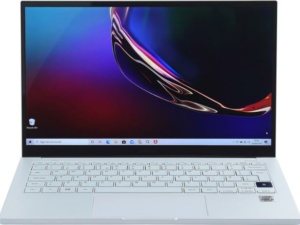 This 13-inch laptop is thinner and significantly lighter than the 13.5-inch Surface Laptop 3, weighing just 971g according to our lab measurements. This means it’s a better bet if you want something that you’ll barely notice in your bag.

It features similar specifications – a recent Intel Core i5 processor and 8GB of Ram, as well as a more generous 512GB SSD as standard.

Even better, this model is often discounted to £1,049 – keep checking the price online to grab a great deal. 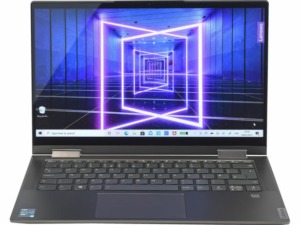 If you’re looking for something a bit more versatile, this Lenovo could be a great choice. It has a 360-degree screen hinge and comes with a stylus, which means you can use this laptop like a large tablet and sketch or make handwritten notes to your heart’s content.

Its screen is larger, too, but this also makes it heavier than many other laptops at almost 1.5kg. 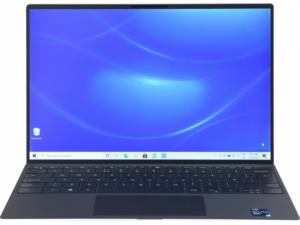 Impressively thin and nice and light, too, at under 1.2kg, the Dell XPS 13 is a tempting proposition.

The XPS 13 line has been around for a long time, and predates the Surface Laptop 4 by half a decade. Dell has used that time to adopt a familiar formula of ultra-thin screen borders and as few ports as it can get away with.

The latest model is a compromise in that respect, with just two USB-C ports, but it’s still very much worth a look.