If you don’t fancy spending upwards of £400 on a premium smartwatch from the likes of Apple or Garmin, fear not – we’ve uncovered budget-priced alternatives that can help you shed pounds and save.

A temptingly cheap selection of smartwatches have just made their way back from the Which? test lab. We’ve been hands-on with the £118 Xiaomi Mi Watch and the £115 Amazfit GTR 2e, both of which have built-in heart rate monitors.

Keep scrolling as we take a closer look at how these two affordable smartwatches compare. You’ll also find links to our full reviews – Which? members can see which product has the edge.

Here’s a closer look at how the two wearables compare on paper:

As you can see from our table above, there isn’t a great deal separating these two fighters in terms of key features. Both weigh practically the same, have a 35mm display and cost a similar price.

But as we take a closer look at the user experience and the fitness features on offer, you’ll start to notice a difference.

The Xiaomi Mi Watch has a 35mm colour touchscreen, running at a resolution of 454 x 454 pixels. Attached to that display is a silicone strap which you can pick in black, blue or beige. Thanks to a detachable design, you can swap out the colour if you get a little bored of it further down the line.

Xiaomi’s wearable is ever so slightly heavier than the Amazfit, but not to the point where you’ll notice the difference. When we went hands-on with the Xiaomi Mi Watch, we noticed that fitting it underneath a tight shirt sleeve can be quite a challenge, so that’s something to bear in mind.

You can choose to have the hard-wearing display on 24/7, although that will have a bigger impact on the battery life. If you don’t have the screen ready for action at all times, raising your wrist or giving it a tap will wake it up. There are two buttons on the Xiaomi wearable – one of them activates the Amazon Alexa function, while the other takes you to workout tracking. 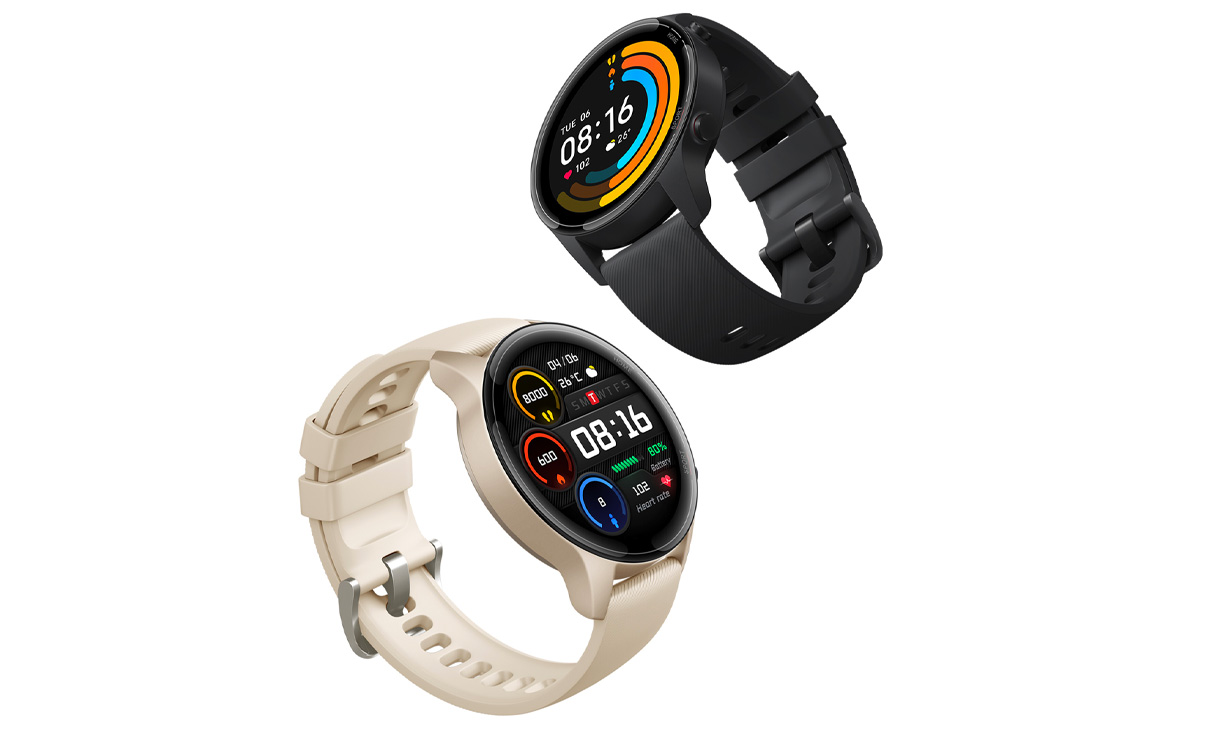 Both sub-£150 smartwatches are waterproof to some extent. The Xiaomi model offers water resistance ‘up to 50 meters’, as does the Amazfit. In other words, you can use both of these budget-priced wearables to track your lap times around the local swimming pool.

The Amazfit has the same screen size and pixel resolution as the Xiaomi Mi Watch. There are two physical buttons on the Amazfit, which are used to swap between various fitness modes or send you back to the home screen. Speaking of the home screen, there are 8 different watch faces to choose from, and an extra 50 that you can download through the app. Again, this wearable comes bundled with a silicone strap.

There are a strong selection of fitness features and tracking modes packed into both wearables. Let’s start with the Xiaomi Mi Watch.

With the Xiaomi Mi Watch strapped to your wrist, you’ll be able to track the basics – step count, distance traveled and calories burned. But on top of that, this affordable wearable can also monitor changes in your heart rate, sleeping patterns and blood oxygen levels. If you’re a keen hiker, you can use altitude and elevation gain tracking to keep an eye on your route. Other modes include ‘stress level’ monitoring and a menstrual tracking feature.

The Xiaomi Mi Watch has built-in GPS and a compass for navigation, which is good news if you plan on journeying off the beaten track. In total, this model can track 100 different types of exercise, with the full list including more obscure activities such as kayaking and curling. Automatic exercise detection means you don’t need to interact with the display every time you’re about to start an activity. 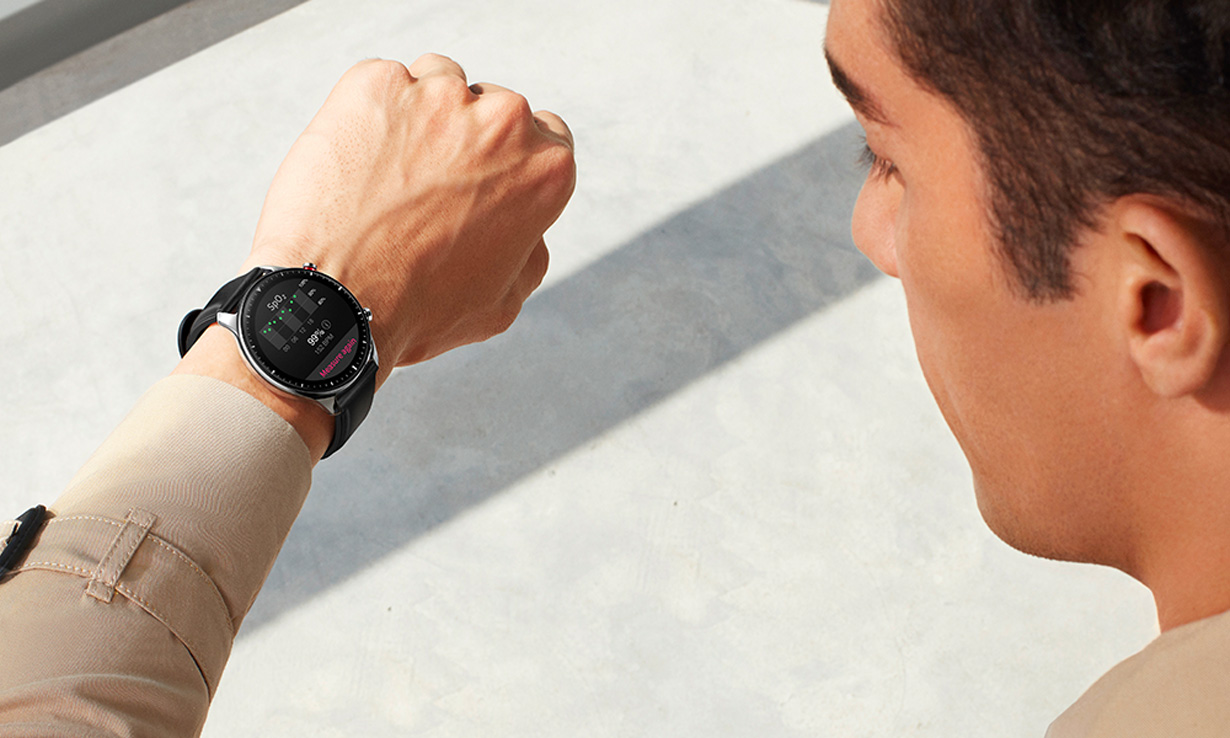 Meanwhile, the Amazfit GTR 2e has plenty of tricks of its own. The wearable can measure your blood oxygen level (aka pulse oximetry), assigning you a PAI score (Personal Activity Intelligence) based on your heart rate.

The Amazfit GTR 2e has ‘over 90 sports modes’, including running, climbing and skiing. In some cases, the wearable will automatically start tracking activity when it detects exercise. Like its similarly priced rival, the Amazfit has built-in GPS, which should come in handy if you’re exploring the great outdoors.

Interestingly, the Amazfit GTR 2e can track your naps, which is a feature that many smartwatches and fitness trackers can’t offer.

Smart features on the Xiaomi Mi Watch are fairly basic, but arguably the most interesting of the bunch is the Amazon Alexa voice assistant. With a single press of the physical Alexa button, you can use your voice to check the weather, run a web search or catch up with the latest news headlines.

If you’re at home and have other Alexa-compatible smart devices set up, you can control them from your wrist. For example, you can use Alexa to turn on your Phillips Hue smart bulbs without having to get up off the sofa.

Alexa aside, the Xiaomi Mi Watch can display your text messages and calendar events, but you can’t respond to them without reaching for your mobile. 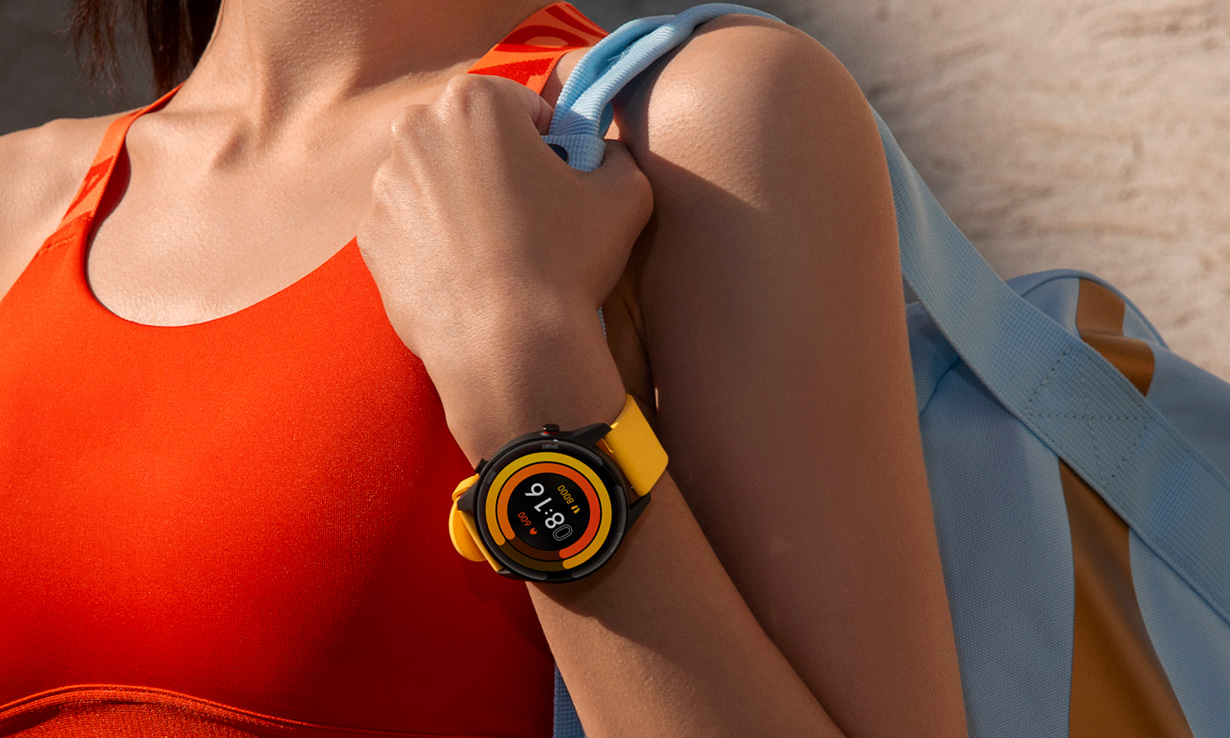 You can also read incoming texts and emails on the Amazfit GTR 2e but, again, you won’t be able to respond to either of them. Controlling your music from the Amazfit is doable, although the gadget itself can’t store your music files – instead, it syncs with your smartphone.

To see how each of these smartwatches scored in the Which? test lab, you’ll need to read our full reviews.

For every smartwatch that reaches our lab, we pay attention to the features that matter the most. Every wearable is scored on ease of use and battery life, and we check the accuracy of the health tracking features so you’re buying a product you can rely on.

Find out which smartwatch comes out on top using the links below:

Can you get a good smartwatch for around £100?

Affordable smartwatches can often provide the same tracking modes as pricier alternatives, but you may potentially miss out on premium features including: 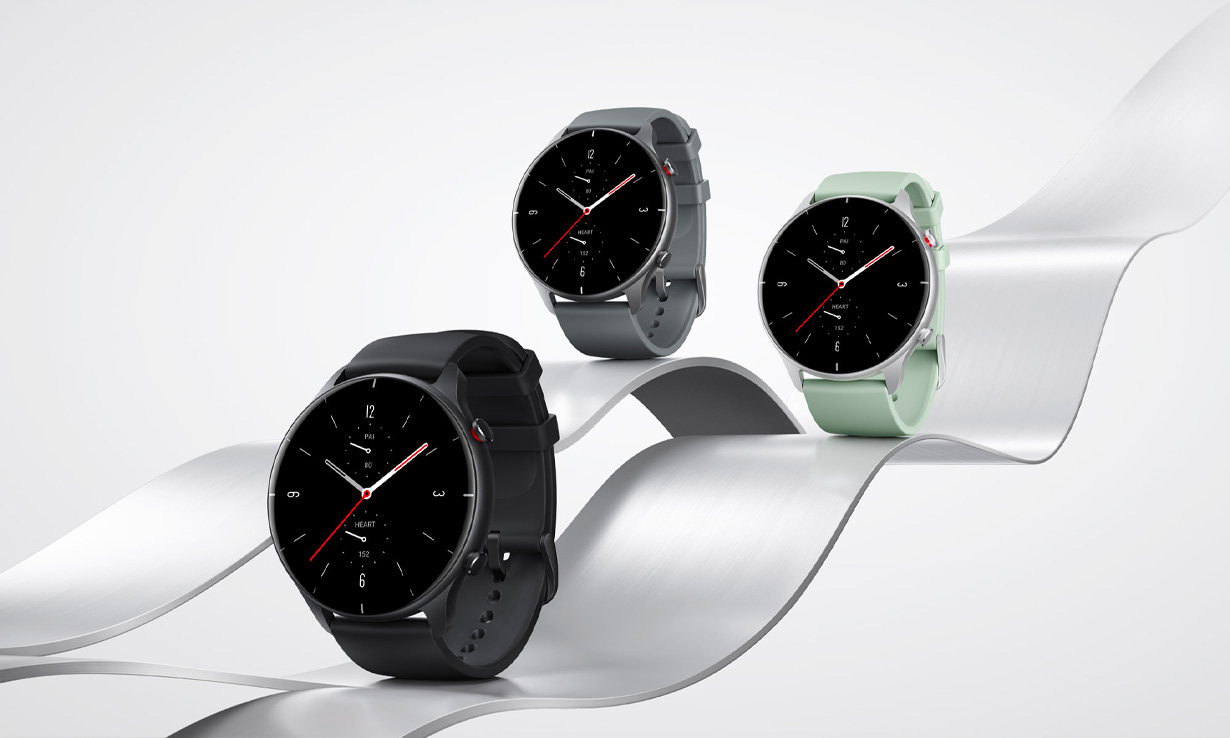 However, spending more money on a new wearable doesn’t guarantee you a Which? Best Buy. In fact, our rigorous lab tests have found that some cheap smartwatches can outperform expensive rivals for tracking accuracy and ease of use.

If you’re determined to save some money, you may want to check in with our expert guide on the best smartwatches under £100.