The National Food Strategy’s report, released on 15 July, says that we must change our food system for a healthier people and a healthier planet. It has set out a series of recommendations.

The independent review is headed by food entrepreneur Henry Dimbleby, co-founder of the Leon chain of restaurants. It’s supported by celebrity chef, Jamie Oliver, and Great British Bake Off judge, Prue Leith, as well as academics such as Tim Spector, doctors and campaigners.

One of the most headline-generating recommendations calls for a £3 per kg tax on sugar and a £6 per kg tax on salt sold wholesale to ‘break the cycle’ of junk food.

This tax is designed to incentivise manufacturers and restaurants to reduce the amounts of salt and sugar in their products by reformulating. If they choose not to reformulate products, it’s possible that the costs of these foods would rise for consumers.

However, Prime Minister Boris Johnson indicated in a recent speech that he would not be supportive of something that would lead to ‘extra taxes on hardworking people’.

The National Food Strategy believes that money raised from the tax could be used to improve diets in deprived communities, including increasing eligibility for free school meals and trialling a programme that would enable GPs to prescribe fruits and vegetables to patients suffering from the effects of poor diet or food insecurity.

Interested in sustainability issues? Listen to our new podcast: Which? Investigates

10 years to change our diets 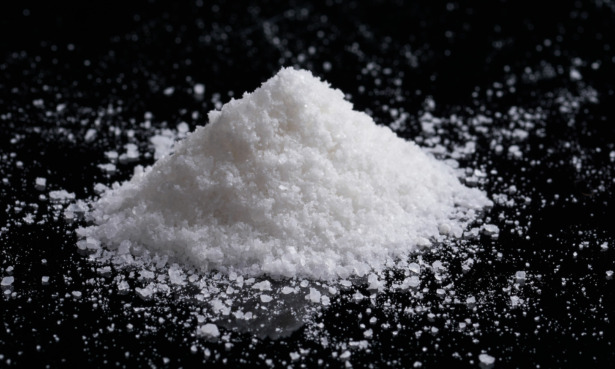 By 2032, the National Food Strategy says that we will need to have increased our fruit and vegetable consumption by 30%, and fibre by 50%. Consumption of food high in saturated fat, salt and sugar will have to go down by 25%, and meat consumption by 30%.

An estimated 300,000 years of healthy human life are lost to diet-related illness or disease every year.

Poor diets are estimated to contribute to 64,000 deaths per year in England alone and cost the economy around £74bn.

Environmentally, our diets have to change, too. According to the report, the food we eat accounts for around 25% of global greenhouse gas emissions and is the leading cause of biodiversity destruction.

The report asks the government to draw up a list of core minimum standards to protect British food standards, which it would then defend in any future trade deal. Otherwise, it says, we risk undermining efforts to protect the environment (and animal welfare) with cheap, imported food.

Sue Davies, Which? head of consumer rights and food policy, said: ‘The National Food Strategy’s ambitious proposals are long overdue and starkly set out the challenges the UK faces and how our current food system is harming our health and the planet. The government must act on these recommendations, and support consumers in making healthier and more sustainable food choices.

‘The report highlights some key questions for the UK’s trade policy. Given the government’s commitment to upholding standards and tackling climate change, it’s essential that ministers heed the report’s warning on the worrying precedent that the Australia deal could create and set core food standards for imports.

The UK can’t work to transform its own food system and support people in making food choices that are better for their health and the environment if we allow foods to be imported that are produced to lower safety, environmental or welfare standards.’ 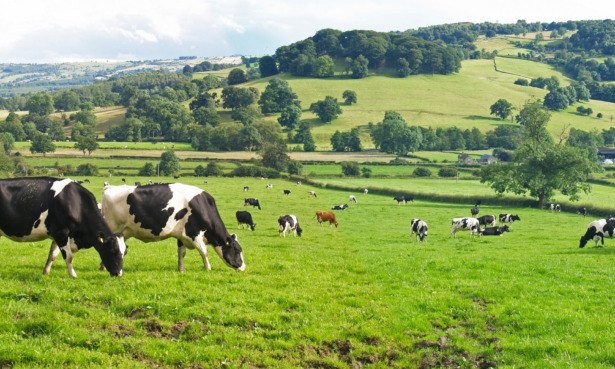 The report states that 85% of the farmland that feeds the UK is used to rear animals, but only provides 32% of our total calories. This is highly inefficient, as well as environmentally damaging.

By contrast, 15% of farmland (some UK, some overseas) is used for plant crops and provides the remaining 68% of our calorific intake.

The report suggests that some agricultural land used for livestock (particularly goats and sheep) be turned over to growing new woodland in order to  improve our carbon sequestration.

But in order for any change to happen in how land is used, farmers need to be incentivised with government support. The new Environmental Land Management (ELM) scheme should help with this, although clarification around how the money will be distributed is needed.

The strategy also calls for investment into innovations such as sustainable farming practices and meat alternatives, such as lab-grown proteins. 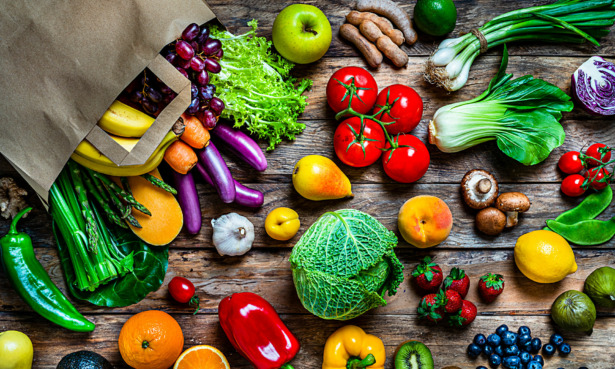 The strategy sees a role for the FSA in improving national diets. The FSA could become responsible for monitoring healthy and sustainable food as well as food safety.

It also recommends that the FSA develops a new ‘reference diet’, based not only on health (as is currently the case), but also on sustainability, and it works to create a consistent food labelling scheme to make the environmental impacts of food clear to consumers.