Save money on your dinner this weekend by steering clear of expensive big brands and choosing our Best Buy supermarket pizza instead.

To find out which pepperoni pizza packs the perfect slice, our panel of more than 60 tasters tucked into freshly baked pizzas from Chicago Town, Dr Oetker and Goodfella’s, as well as seven supermarket own-brands, including Asda, Lidl, Sainsbury’s and more.

Only one supermarket pizza, costing less than half the price of branded options, was named a Best Buy. While two other affordable own-label pizzas weren’t far behind.

But not all supermarket options delivered on the day. Our worst-rated pizza was also an own-brand and our panel called out its weak-tasting tomato sauce and lack of cheesiness.

What’s on a pepperoni pizza? 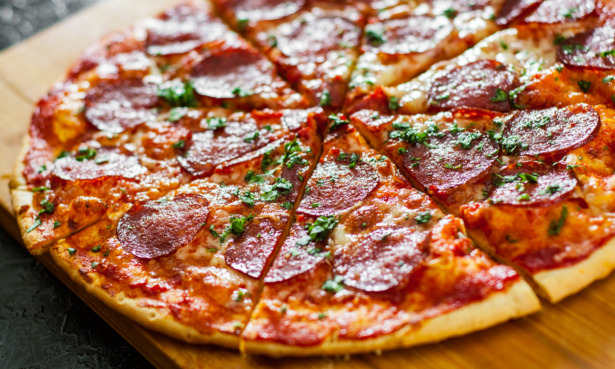 Most pepperoni pizzas are topped with cheese, tomato sauce and, unsurprisingly, pepperoni. But our research reveals that the type and quantity of the meat toppings really does vary between brands.

Several of the products we tested were labelled as double or even triple pepperoni pizzas. To most of us this would suggest more meat, but the number actually refers to the types of pepperoni rather than the quantity. 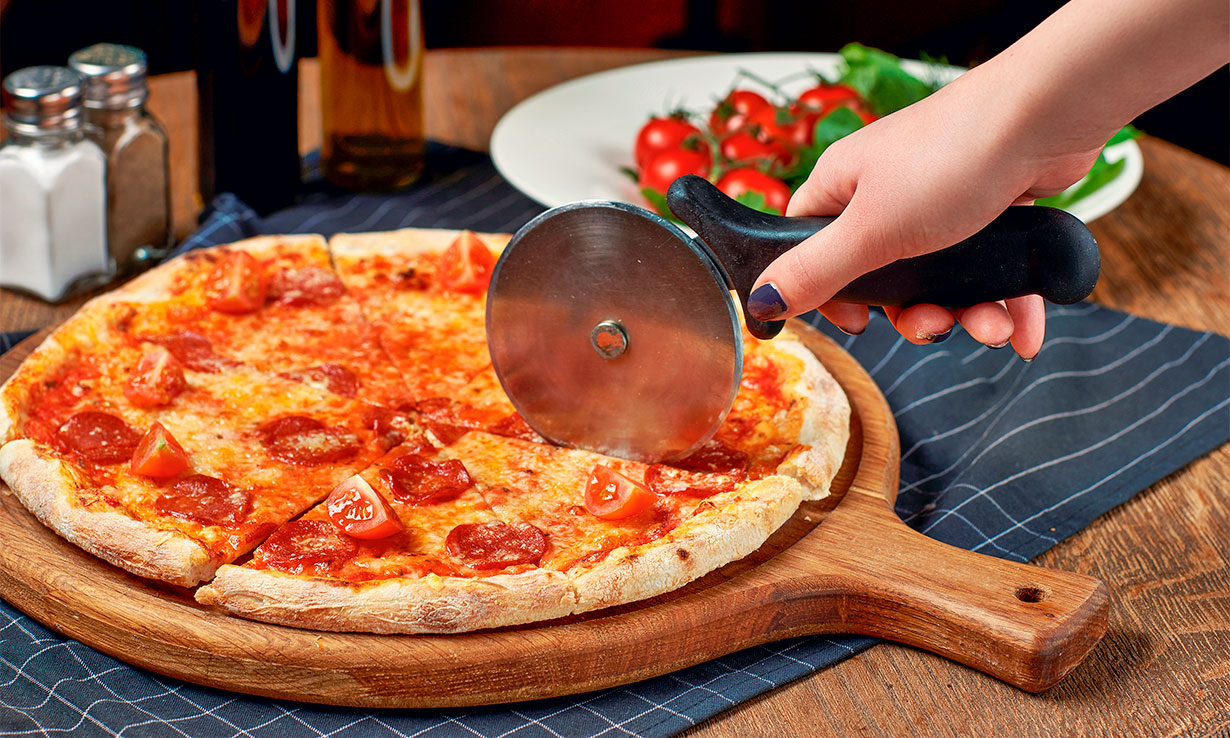 Get the most out of your frozen pizza with these simple serving tips.

Fancy making pizza from scratch? See our guide to the best pizza ovens

How we tested pepperoni pizza 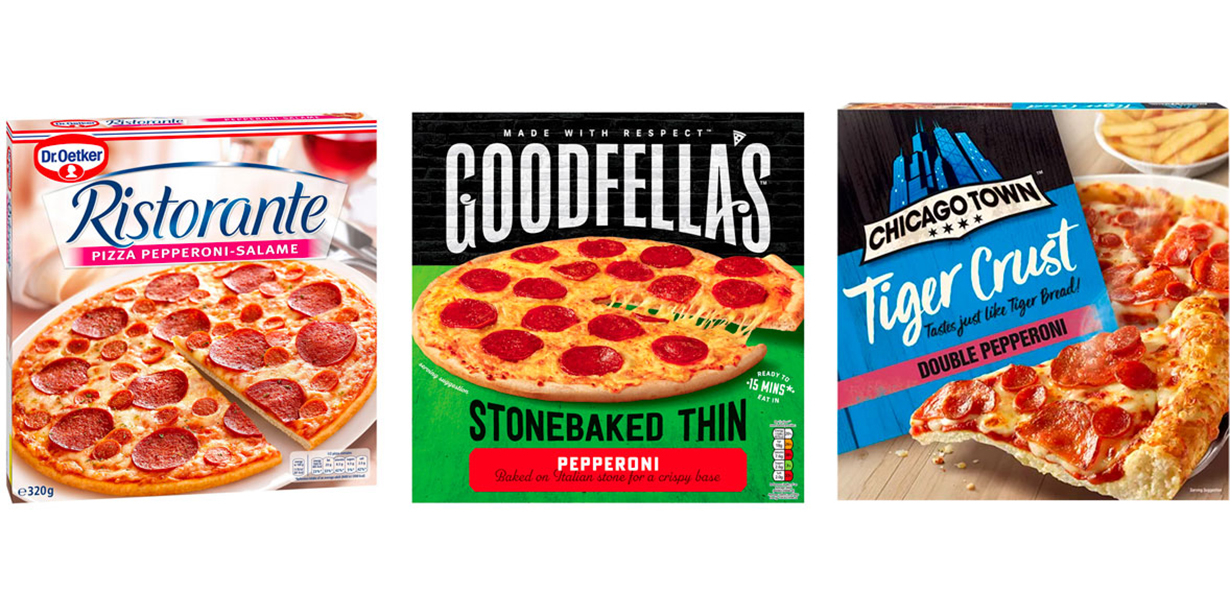 We served the pizzas blind to a panel of 65 tasters to rate. They assessed them in a private booth, rating the taste, texture, appearance and aroma of each one.

Kellogg’s Crunchy Nut beaten by supermarket own label in Which? taste test

One small step: Are your pants bad for the planet?