The Competition and Markets Authority (CMA) has launched an enforcement investigation against the online marketplace Groupon after finding evidence to show it regularly fails to reimburse customers.

The UK regulator has outlined concerns that popular deals website doesn’t always provide customers with refunds and replacement items, despite the fact consumers are entitled to them under the Consumer Rights Act 2015.

It also found evidence that not all products are delivered within advertised time frames and that some customers weren’t provided with goods and services they paid for. When it came to reimbursing its customers, the regulator found that Groupon sometimes only offered credits and not money back.

As well as examining refunds and delivery times, the CMA has raised concerns about the time frames in which customers can redeem Groupon vouchers and event bookings, specifically whether:

Groupon customers have taken to twitter to vent their anger at how their refunds and replacements have been handled. One customer said that she had her voucher redeemed without her knowing while another apparently kept getting offered vouchers instead of a refund for a spa day despite the spa having shut down.

@Groupon_UK my voucher has been “redeemed” without my knowledge and your customer service are telling me to contact the merchant. I purchased from you and you need to sort this out and take responsibility to pass me onto someone else. It could be an IT issue at your end.

@Groupon_UK @BBCWatchdog at it again offering vouchers as a refund when the spa is permanently closed.

The CMA is calling on Groupon to improve the treatment of its customers and says it may face legal action if improvements aren’t made.

In addition to potentially breaking consumer law, Groupon UK may also be in breach of commitments it signed up to in 2012.

The CMA has been investigating Groupon since April 2021, but it’s not the first time the online marketplace has been on its radar for potentially breaching consumer law.

Groupon signed up to pledges in 2012 promising to end unfair and misleading practices. As part of these pledges, Groupon assured that future information on its website was not misleading and would comply with consumers’ cancellation and refund rights.

As part of this more recent investigation, the CMA looked at whether Groupon has stuck to these previous commitments.

The CMA has now written to Groupon UK regarding its concerns. Groupon now has the opportunity to respond to the CMA’s findings.

Andrea Coscelli, Chief Executive of the CMA, said: ‘More people than ever are shopping online, especially over the last year. It is therefore essential that online businesses treat customers fairly and refund them money where due under consumer law.’

‘Groupon must swiftly step up and do right by its customer if it wants to avoid court action.’ 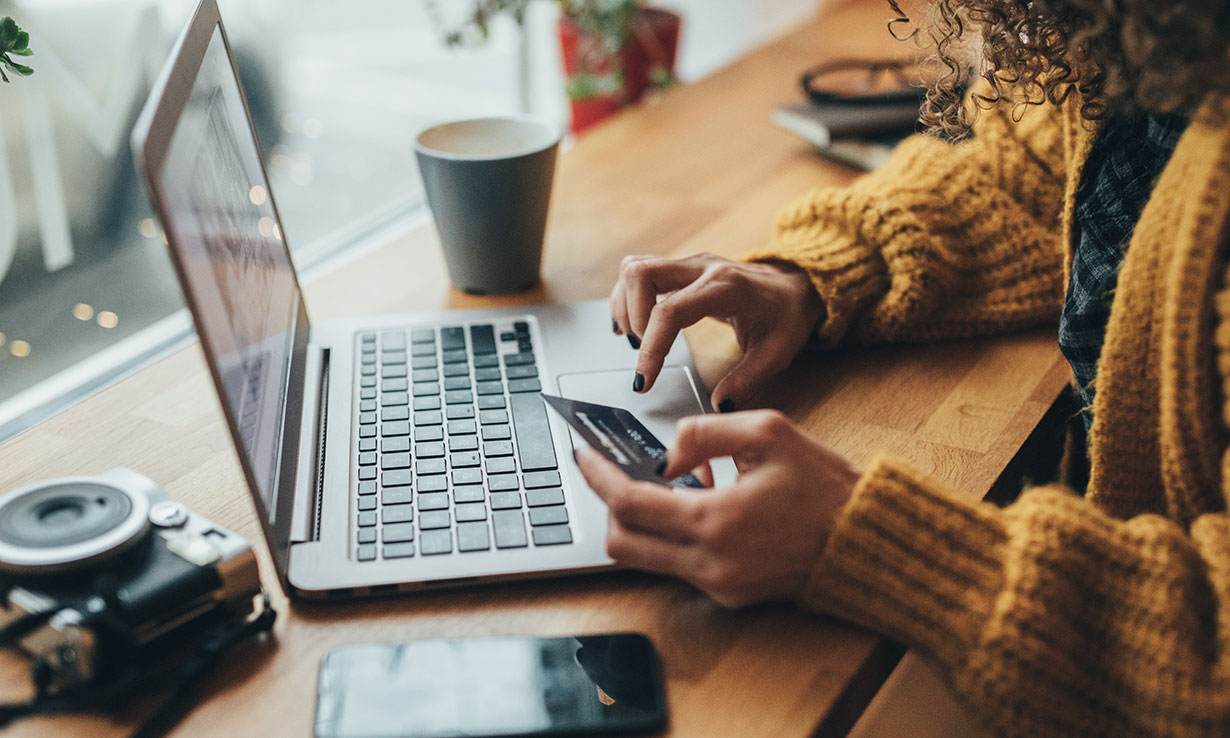 Which? has previously uncovered problems with misleading Groupon deals. Our research into Groupon’s prices found that alleged ‘deals’ on the website were misleading.

We looked at deals listed on Groupon in 2018 and found 14 instances where Groupon could have misled customers.

Whenever you use an online marketplace or an online deals site like Groupon, always do your own research and don’t take anything at face value.

If you are struggling to get a refund and paid more than £100 by credit card, you can try to claim a refund under Section 75 of the Consumer Credit Act or using chargeback rules if you paid on a debit card.

You can read more about your rights when shopping on an online marketplace by reading our dedicated guide.