We’re big fans of not spending more money than you have to. So as well as putting plenty of high-end 2021 OLED and QLED TVs through our independent lab tests, we also test the sets at the more affordable end of the spectrum.

These 4K LCD TVs are available for a third of the price of the top-end sets, so let’s see what features you’ll be missing out on if you choose a cheaper TV in 2021, and whether your money is best spent on an LG, Samsung or Sony TV.

The ranges we’ll be looking at are:

Check out our pick of the best TV deals we found for August.

How the three TV ranges compare at a glance

*Pricing is for 55-inch models.

**HDMI eARC is designed to easily connect sound bars and home cinema systems with one cable. It supports more high-resolution audio and video formats and codecs than HDMI ARC, but its functionally the same.

Handily, there are clear differences between the brands that go some way to explaining the difference in price.

LG’s range is the most basic of the three, with only two HDMI inputs and one USB port.

The more telling factor is HDR, though:

Advanced formats can adjust contrast to suit each scene, and HDR10+ can even react to the light in your room. This means the HDR picture should be better, as less detail is lost in boosted scenes that are too dark or bright. Advanced formats don’t always equate to a better HDR picture, but they can help.

Samsung’s cheaper ranges haven’t had PVRs for some time, so it’s no surprise to see it absent from the AU8000 ranges. If you like to record TV onto a USB hard drive, then you’d be better off with the LG or Sony.

We’ll help you pick the right TV for your budget. See our expert television reviews.

Do any features set these TVs apart? 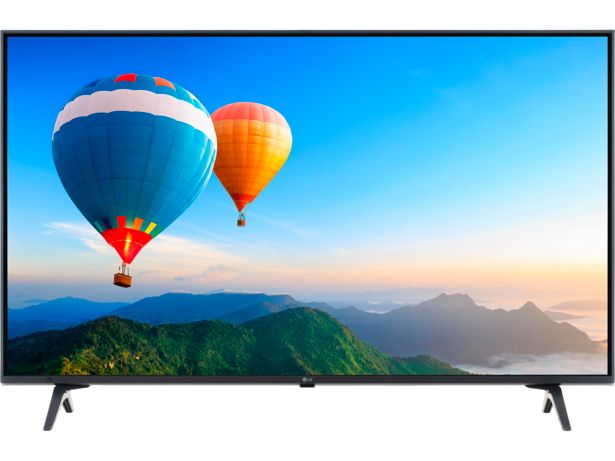 Most of LG’s TVs have the Magic remote, which is one of the best of any brand. As well as being ergonomic, with intuitively positioned and well labelled buttons, there’s a motion-controlled pointer that makes it easier to select things on screen.

Film-maker mode was added to appease big-time directors who weren’t happy with all the extra processing that TVs added to their masterpieces. Film-maker mode strips away the motion-smoothing that so offended the likes of Christopher Nolan and Paul Thomas Anderson, so the film is shown as the director intended.

LG’s UP7700 is the cheapest range of the bunch, so it has a point to prove. Read our independent reviews to see if the most basic range is actually our favourite:

Not sure which size to go for? Check our guide to what size TV should I buy? 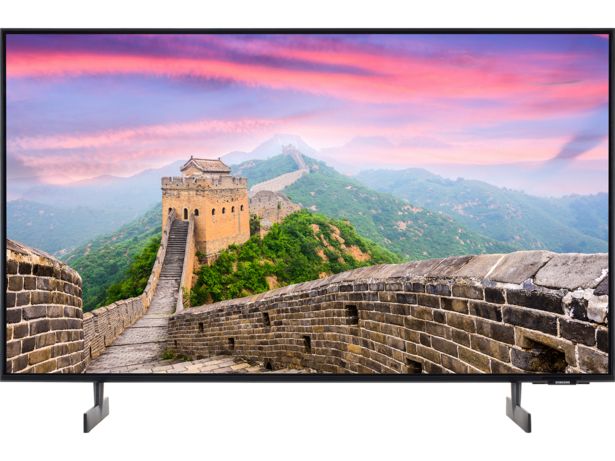 You get Film-maker mode on the AU8000s, too, as well as some neat features to help the TVs to blend in with your decor.

Ambient Mode can display works of art on the screen when you’re not watching, or it can mimic the pattern on the wall behind it.

Samsung TVs have the most comprehensive accessibility features, too, including a feature that increases the size of sign language interpreters as well as subtitles.

Samsung is the middle of the pack in terms of price and does have HDR10+. But it doesn’t have a PVR and you can get a Samsung QLED TV for a few hundred more, so should you choose an AU8000? 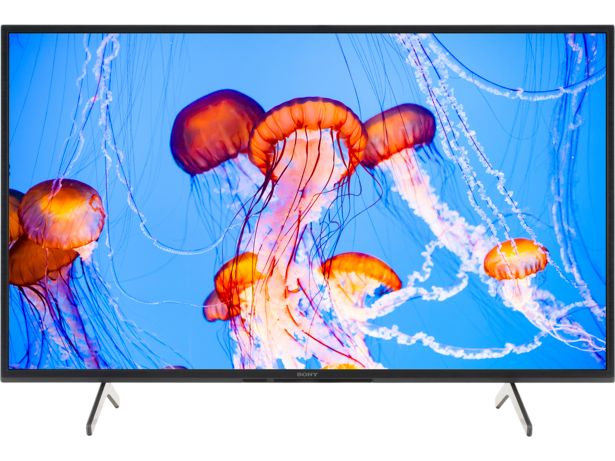 Dolby Atmos sound processing is designed to send audio over your head for an experience closer to surround sound. This is something TVs have struggled with, largely because they can’t surround you with speakers, but audio processing can simulate the effect.

The tech is hit and miss, but Sony is proud of the audio on its TVs, and if the X80J can create a 360-degree soundscape with the help of Dolby Atmos, it would be a fantastic result.

It uses Google TV, which means Google Chromecast is built in so you can easily stream content from your phone onto the TV screen.

Sony’s TVs are often more expensive than their rivals, and the X80Js are particularly costly. They need to pull out all the stops to justify those prices. Read our reviews to see if they manage it.

Not sure which brand to choose? Find out which TV brand is the most reliable.

What do you get if you pay more?