Pop up tents might seem like a convenient and stress-free way to camp, but our tests found that some are significantly easier to pitch and pack away than others.

We put 10 pop up tents from brands such as Coleman, Eurohike, Regatta and Quechua to the test. The tents came in a range of sizes and cost from as little as £25 right up to over £100.

So which pop up tents did we put up and down the fastest?

Watch our video below to find out the results.

Which pop up tent was the fastest to pitch?

Here’s the total time it took us to pitch and pack away each pop up tent during testing:

But it isn’t all about speed.

We also put each pop up tent through a series of tough tests to find out which ones are best overall, including putting each one through several days of heavy thunderstorms to test their waterproofing.

Find out which ones survived the storms in our full guide to the best pop up tents.

What else do I need to know before buying a tent? 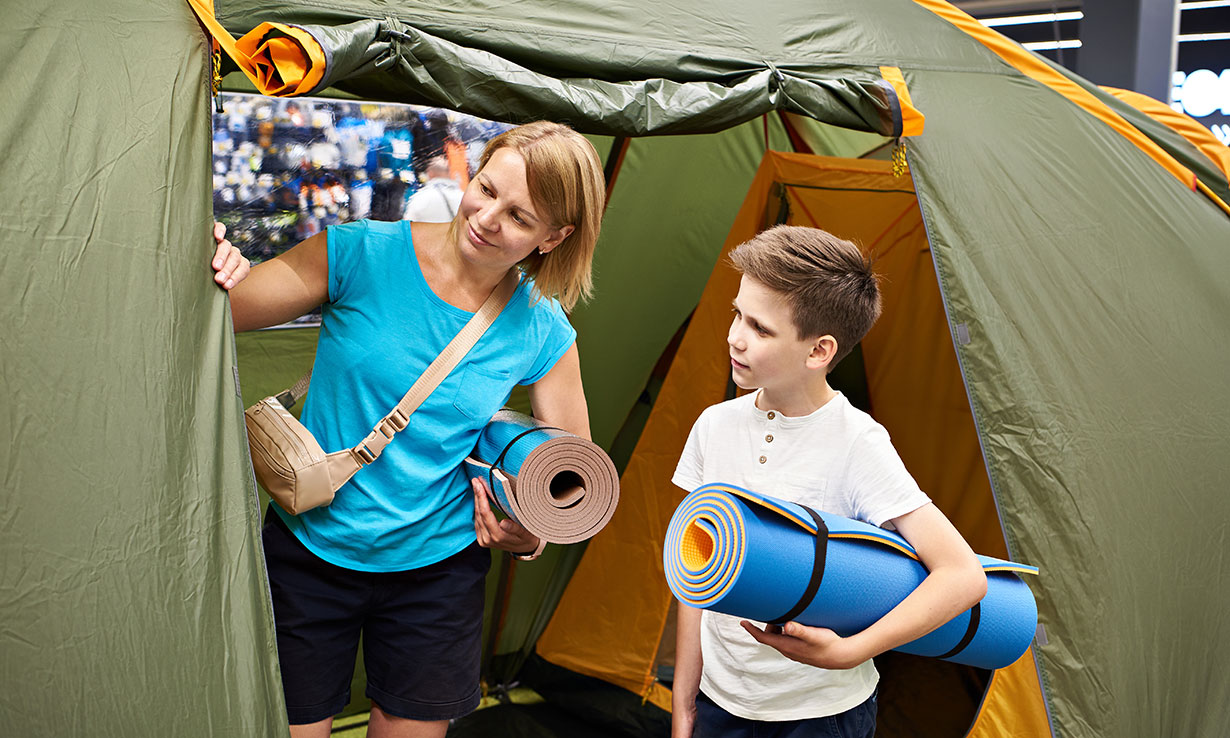 Read our expert insight into why you shouldn’t trust the waterproof rating on your tent.

How we tested pop up tents 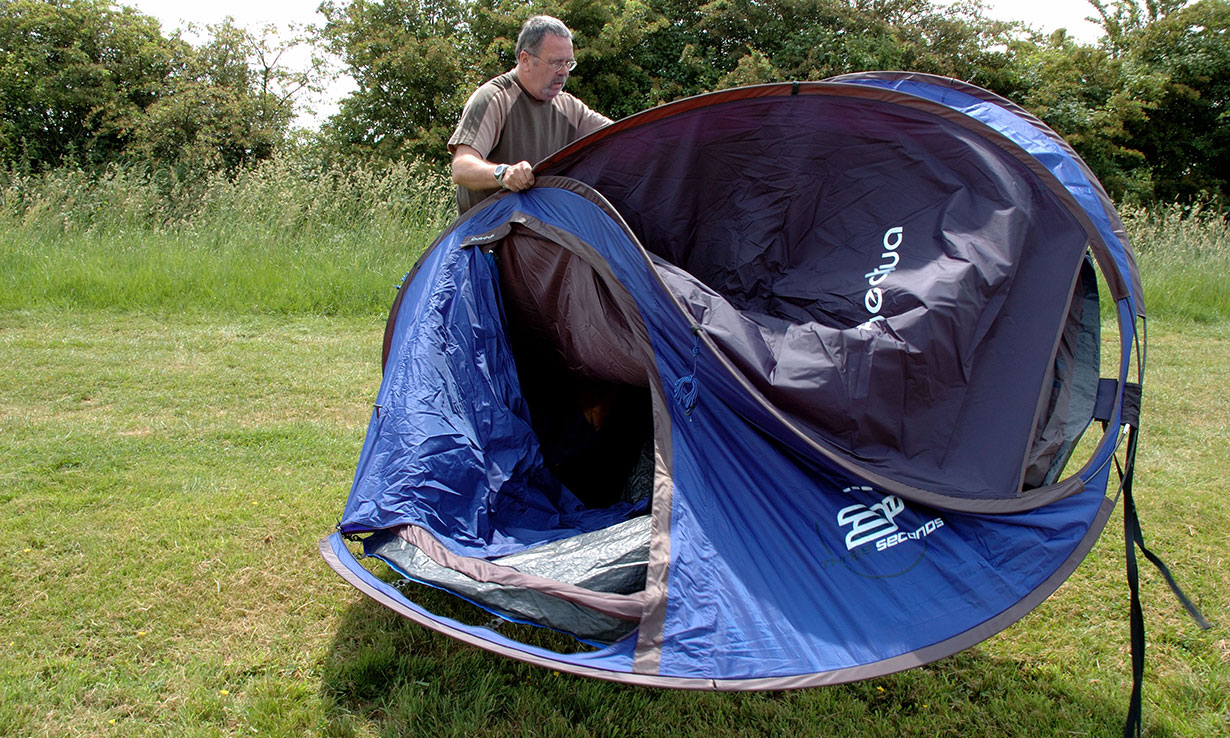 We bought 10 bestselling pop up tents from the UK’s major outdoor gear retailers and put them through a selection of tough and robust tests.

Looking to expand your camping gear collection even more? See our recommendations for head torches, camping stoves and camping chairs.