Trampolining is great for both fun and fitness, but it can also lead to injuries – especially if trampolines aren’t positioned in a safe place.

A study published in the journal Bone & Joint Open found that trampolining injuries increased by 168% during lockdown in 2020 compared to 2019.

Which? has carried out a survey of parents to find out whereabouts in the garden trampolines cause the most accidents among children – and what the most common accidents are.

The best trampoline brands for 2021 – whatever your budget

The most hazardous places to keep a trampoline 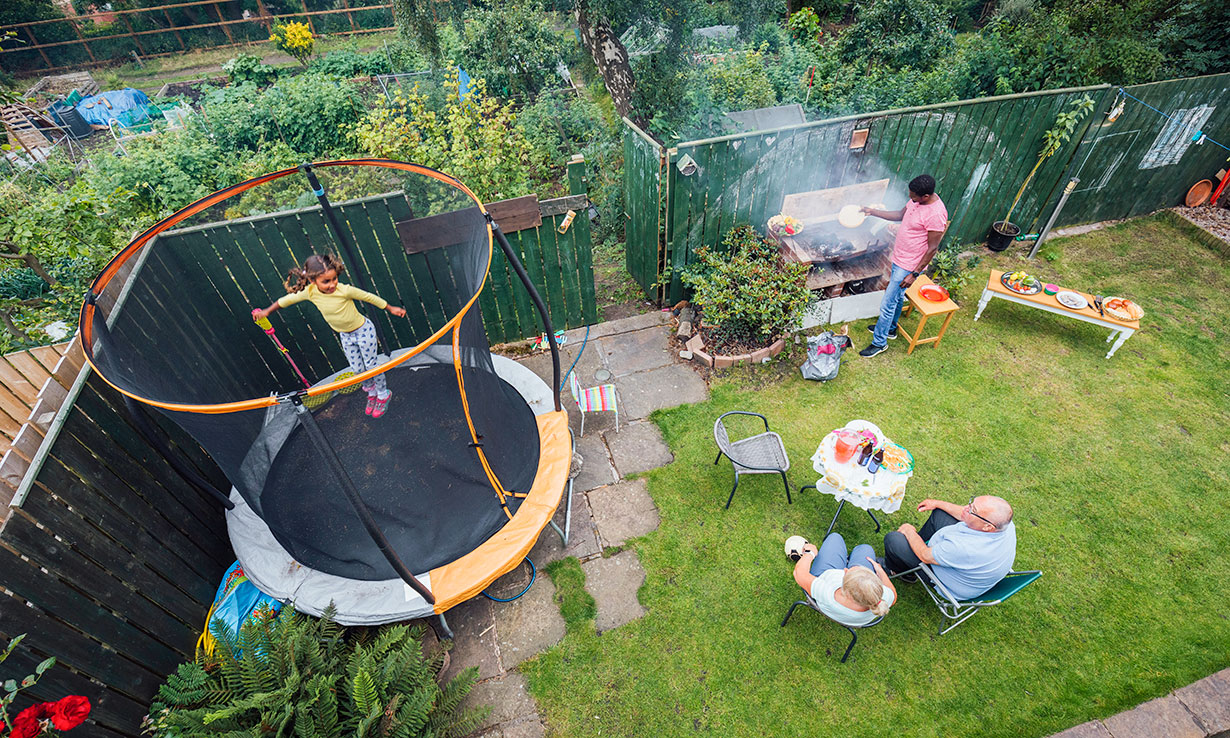 Our survey of 1,194 parents of children under 12, carried out in June 2021, found that more than three in five trampoline (62%) owners reported injuries from their trampolines, with some locations proving to be more hazardous than others.

The most hazardous place for a trampoline was near a pond, with 93% of injuries sustained on trampolines positioned in this location – possibly because water trailed from pond areas onto trampolines might lead to slips and falls.

The safest place was on grass, with 57% of injuries sustained on trampolines located here.

The most common places to keep a trampoline

Our research found that the most popular place to position a trampoline is on grass, with around half (57%) of respondents locating it there.

However, the survey also revealed that one third (33%) of respondents put their trampoline near a fence, one in six (16%) place it under a tree, one in seven (14%) near a brick wall and one in ten (10%) near a pond – the position which also resulted in the highest number of injuries.

Worryingly, almost one in six (15%) position their trampoline on a patio, despite experts saying you should never place a trampoline on a hard surface such as concrete or packed mud without some form of crash matting near the entrance to the trampoline.

What are the most common trampolining injuries? 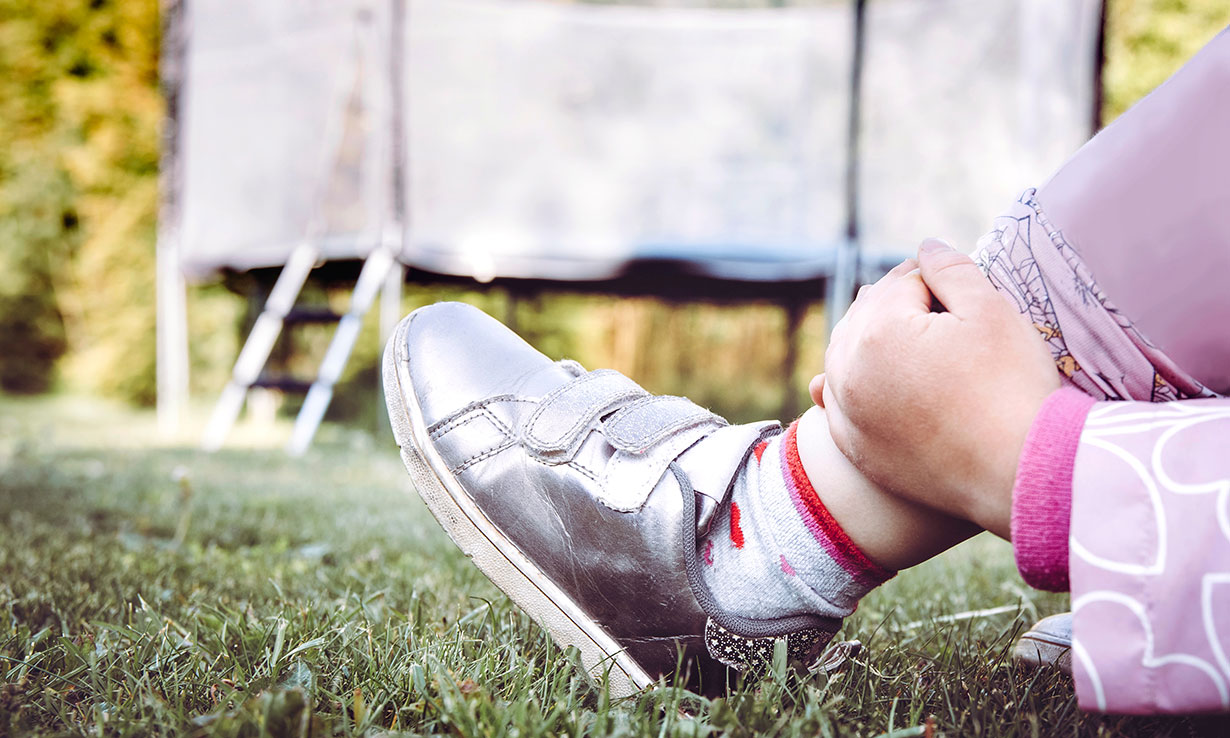 Injuries sustained on trampolines have been steadily increasing in the past 15 years, according to RoSPA, with three-quarters of them happening at home, as opposed to commercial trampoline parks.

A 2021 Which? survey of 1,194 parents with a child under 12 years old revealed that the most common type of injuries caused by trampolines were as follows:

First aid kits: health essentials you should have at home 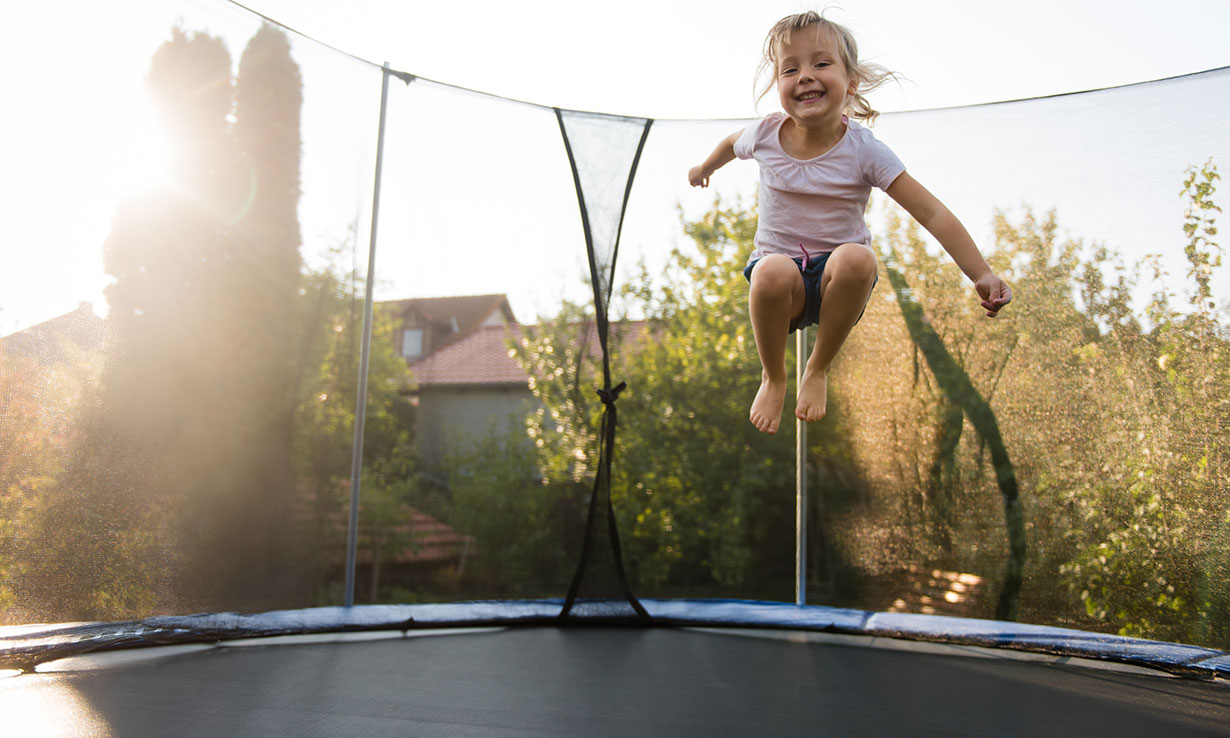 Avoid hard surfaces such as concrete or hard-packed mud and, instead, put the trampoline on soft energy-absorbing ground such as bark wood chip, sand or a soft lawn.

Position your trampoline in an area that’s clear from hazards such as trees, fences, washing lines, barbecues and garden equipment such as hoses and lawnmowers.

Large trampolines should be tied down with a tether kit designed for this purpose.

2. Buy a trampoline with netting and pads

Many have safety netting as part of the design, but if yours doesn’t you can buy a safety cage for it. Ideally the netting should prevent contact with any rigid components of the trampoline, such as the frame.

Trampolines should also have safety pads to fully cover the springs, hooks and frame. 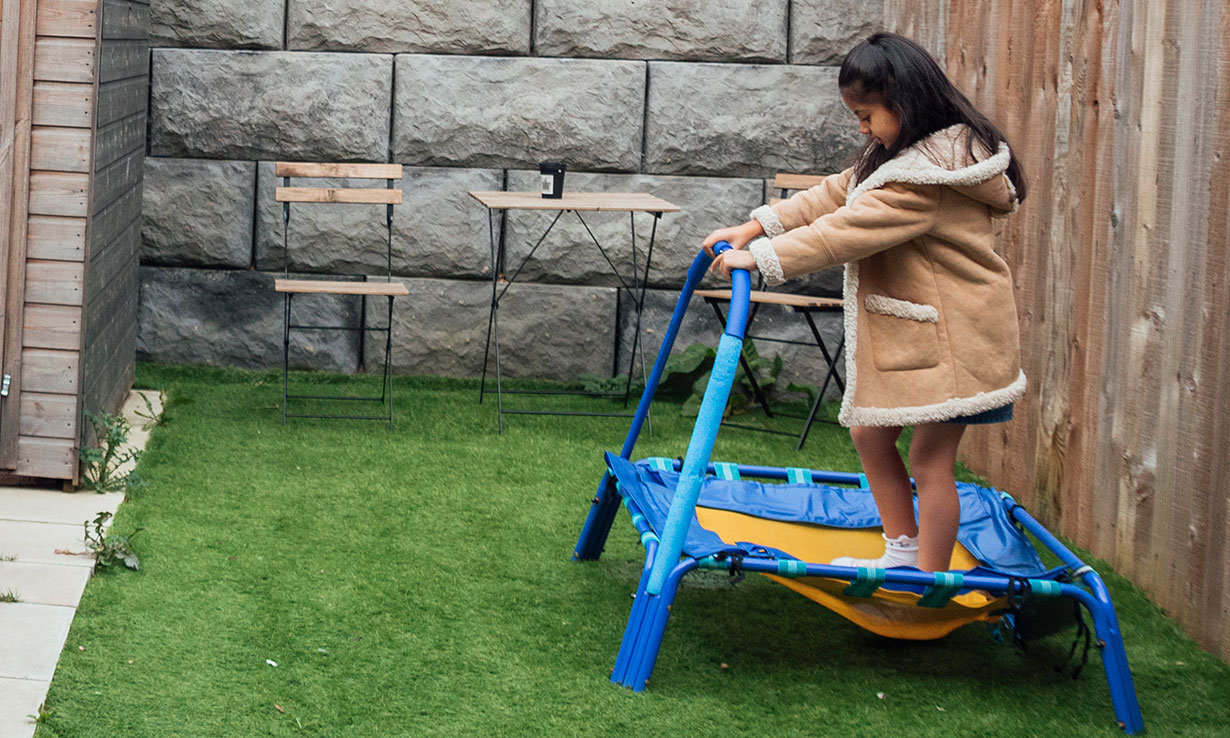 3. Get small children to use the handrail on junior trampolines

Junior trampolines tend to have a hand rail instead of safety netting and children should be encouraged to hold on to this rail to help them balance while they bounce.

RoSPA says that 60% of injuries are caused by more than one person bouncing on the trampoline at the same time, despite guidelines discouraging this.

Almost half of injuries happen when there’s a lack of adult supervision.

However, children have also been hurt while being supervised or bouncing with adults who have been drinking so never combine alcohol with trampolining.

Enlist a ‘spotter’ to keep a constant (and sober) eye on the trampoline.

Although it seems like a great way to use up their excess energy, RoSPA says that trampolines aren’t suitable for very young children and toddlers aged 0 to three.

Instead, it recommends waiting until children are six because up until that point they aren’t sufficiently physically developed to control their bouncing.

Although RoSPA doesn’t recommend trampolining for children under six, those aged 3-6 should only use trampolines designed for their age and size (for example, ‘junior’ trampolines that are labelled as being suitable from three years of age).

8. Don’t bounce off the trampoline

Tempting though it may be to bounce your way out of the trampoline exit, you’ll probably be travelling too fast to land safely without injuring yourself.

Most trampoline manufacturers provide ladders to ensure a safe exit but remember to remove them when not in use to prevent unsupervised access by small children.

How to buy the best trampoline