We’ve put 11 chat apps to the test, including how easy they are to use, the various features and functions they offer and whether they protect your privacy and security.

The Facebook-owned WhatsApp came out on top, but some have concerns over giving away too much data to the social networking giant.

While some of these can be assuaged, fortunately we found a plenty of alternatives for those who aren’t convinced – Signal, Line and Telegram all fared well in our testing. Find out more about the best WhatsApp alternatives below.

Prefer a ‘face to face’? Browse our guide to the best video calling apps.

WhatsApp – top in our tests (but there’s a catch)

Test score: 88% on both Android and iOS

WhatsApp is the highest scoring chat app based on our testing. That’s largely because it’s a breeze to use, has some fantastic features and offers end-to-end encryption.

It’s favoured by billions of people worldwide for these reasons, but there are other concerns around WhatsApp that sit outside something you can test in a lab environment.

WhatsApp is owned by Facebook, and in recent times that has brought some concern over how your private data is used.

All messages and calls you make on WhatsApp are encrypted from end-to-end by default, meaning neither WhatsApp nor Facebook (or anyone else for that matter) can see what you are saying.

You’ve probably heard, though, about the recent controversy over a change to WhatsApp’s terms and conditions. Facebook, which bought WhatsApp for $16bn in 2014, now has the ability to track which businesses you chat to on WhatsApp, and use this for marketing.

Due to UK data protection laws, it can’t do this with any businesses in the UK or European Union, but it can elsewhere.

You don’t need a Facebook account to use WhatsApp, and if you never chat to a non-Europe based business through the app, you don’t need to worry too much.

However, as you can see below, there are plenty of alternatives to WhatsApp if you still concerned.

Pros: Easy to use, plenty of features, group chats and calls, end-to-end encryption

If you’re ready to give another messaging app a try, take a look at some of the other high scoring options from our tests

Signal was one of the primary beneficiaries of the WhatsApp controversy listed above, adding millions of users.

Just like WhatsApp, Signal offers end-to-end encryption, so all your conversations are kept away from any prying eyes. However, as it is owned and run by the American not-for-profit Signal Foundation, it is viewed as a better choice for keeping your data private from commercial exploitation.

Thanks to various recent improvements, Signal now offers functionality on a similar level to WhatsApp, including group video calls with up to 8 people.

While it isn’t quite as good as its Facbook-owned rival, it is an impressive app that balances functionality and convenience with privacy. See if you can persuade your friends and contacts to switch to Signal.

Cons: Not as well know or used as WhatsApp, didn’t do quite as well on iOS as Android

2. Line – the surprise contender (if you can get your friends to switch)

Test score: 80% on both Android and iOS

You might not have heard of Line, but it is one of the most popular chat apps in Japan.

It did really well in our testing and is an easy to use app to send messages and make voice or video calls for free. Just like WhatsApp and Signal, all communication has end-to-end encryption by default.

You only need a phone number to sign up, so if you can get your friends and family to also set up an account, Line is well worth considering over better-known alternatives.

One thing to bear in mind is that Line isn’t owned by a not-for-profit foundation, as with Signal, and instead the Line Corporation is a consolidated subsidiary of tech investment giant, SoftBank Corporation.

Pros: Straightforward app to use with plenty of options, end-to-end encryption by default, groupcalling

Test score: 77% on both Android and iOS

Just like Signal, Telegram got a boost in users following the WhatsApp controversy in early 2021.

You’ll find the app easy to set-up, follow and use, although the lack of group calling does put it behind Signal and Line.

We found no security concerns with the app, but it lacks end-to-end encryption on messages by default. Instead, you’ll need to instigate a ‘secret chat’ with another person.

Also, just like Line, Telegram is privately owned and operated. 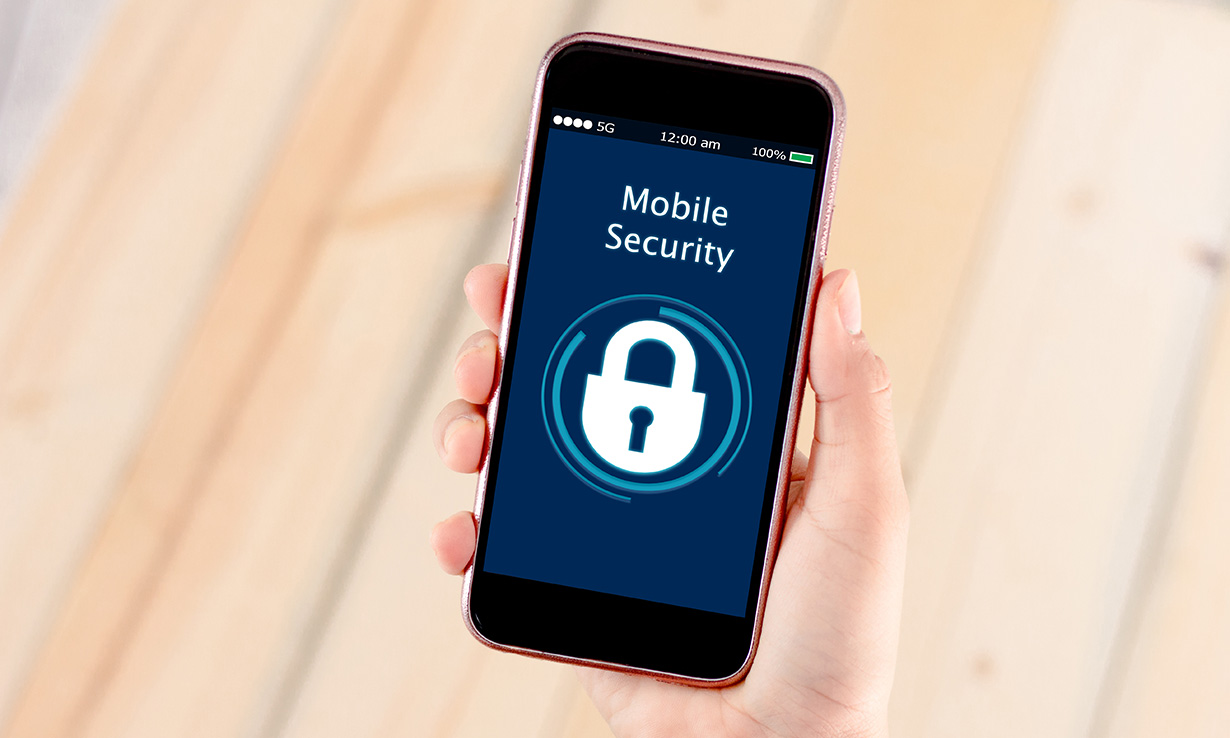 Why encryption matters  on messaging apps

You might think you have nothing to hide when it comes to your conversations, but that doesn’t mean they shouldn’t be kept private with proper encryption.

As you can see above, Signal, Line and WhatsApp all have end-to-end encryption by default, meaning only you and who you’re chatting to can see and hear what is being said.

With some, such as Telegram and Skype, you have to manually enable end-to-end encryption, but with others, such as Discord and Google Chat, it isn’t available at all.

While this doesn’t mean hackers can easily read your messages, the app company could read what you’re saying if that’s granted in the terms you sign up to.

We test all apps for how their protect your privacy and security. While Viber did well in our testing (79% iOS and 78% Android), we found a suspected flaw that could risk your privacy.

We contacted Viber but it didn’t respond. We can’t elaborate on details of the flaw or recommend it here, so do consider alternatives.

We found a whole host of issues with the Kik app and associated websites during our security testing. We can’t detail the issues because Kik didn’t respond when we contacted it, so the flaws haven’t been verified or fixed.

Kik’s test scores aren’t great anyway, so there’s no reason to use it over others.

See all our verdicts on 11 different chat apps, including Skype, Facebook Messenger and Google Chat, along with a range of in-depth advice and tips, in our full guide to messaging apps.