There’s a bit of a battle going on in the mobile phones market – but this time it’s not premium flagships comparing the shininess of their bells and whistles.

Budget mobile phones under or around the £200 mark used to be a minefield, with only a small handful of models offering anything close to a good experience. Things have changed since challenger brands like Xiaomi and Oppo arrived offering high specs for low prices.

Samsung hasn’t been left behind though – it too wants a piece of the action, and the fact that the £143 Galaxy A12 was our most popular mobile phone review last month shows it’s certainly catching the eye.

With the new A22 5G also turning heads, we’re pitting these two models against some of Xiaomi’s new budget handsets to see who’s really mastered the art of the bargain buy.

Browse our mobile phone reviews to see which models tick the boxes, or check out the best mobile contract and Sim-only deals on Which? mobile switch.

Samsung vs Xiaomi: battle of the bargains

While these phones have a similar display size, it’s the components under the hood that vary. Both Xiaomi phones run at a higher resolution which, in theory, means the picture will be clearer whether you’re flicking through your image gallery or watching a film.

They all have the same size batteries – though that’s only half the story. Our tests put these to the test to see how that translates to real-time usage.

On the camera front, it’s remarkable that Samsung has crammed four rear lenses into its sub £150 A12 – though a strong showing from the others shows that at least in terms of flexibility, cheaper phones are well capable of packing multiple sensors. Quality, on the other hand, is something you need to test properly to draw conclusions.

Read on to find out more about the key features of each of these mobile phones. 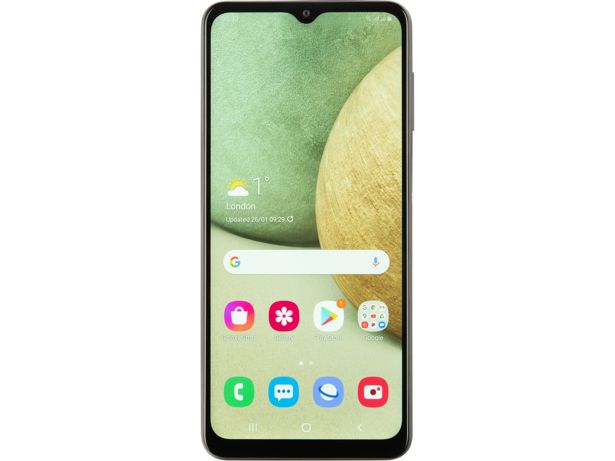 This budget model has a 6.5-inch screen that sits underneath an 8Mp selfie camera. You get four more on the back: a 48Mp wide-angle lens, 5Mp ultra-wide, 2Mp macro and 2Mp depth lens. If you’re looking for a capable camera setup that doesn’t cost a fortune, you might want to add this phone to your shortlist.

You get 64GB of internal storage out of the box, but you can add to that using a micro-SD card if you’re running low on space. The Samsung Galaxy A12 has a headphone jack for plugging in wired earphones – a rare sight considering many modern mobiles don’t have one.

Importantly, Samsung is offering four years of security updates for its post-2019 phones, so this one could keep you going until at least the end of 2025.

To see whether this Samsung mobile phone is worthy of a Best Buy title, check in with our full Samsung Galaxy A12 review. 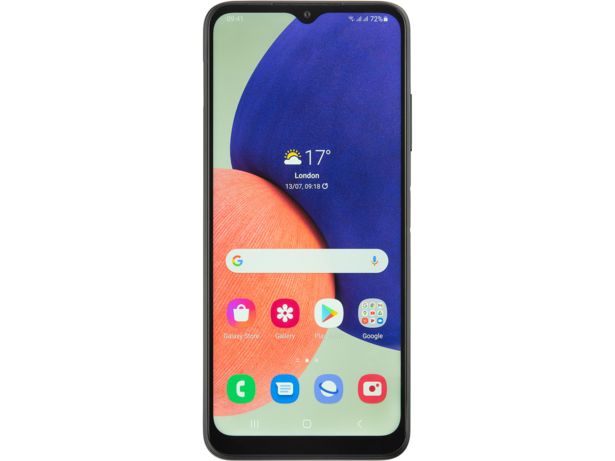 This is one of Samsung’s cheapest 5G-enabled phones. Keeping the A22 5G ticking over is a MediaTek Dimensity 720 processor, which is paired with 4GB of Ram. On paper, that’s good enough to deal with multitasking and a watching video.

The camera array includes wide and ultrawide camera, along with a depth camera for more refined portrait shots. Surprisingly, it’s one camera down on the cheaper A12, which includes a macro lens for close-ups.

As with the A12 above, you’ll get four years of updates from launch, which will keep this phone ticking over into 2025.

To see how this mobile phone fared in our rigorous lab tests, consult our full Samsung Galaxy A22 5G review. 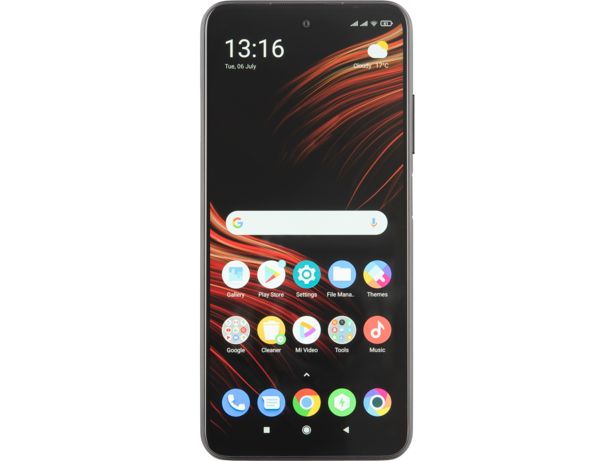 Have a glance at the specs sheet for this Poco model and you’ll be impressed by the numbers. You get a 6.5-inch LCD display, a large 5,000mAh battery, 6GB of Ram and 64GB of expandable storage.

But none of that counts for much if the processor isn’t up to scratch. This Xiaomi phone is powered by an eight-core MediaTek Dimensity 700 processor, which we’ve now put to the test in the Which? lab.

This sub-£200 phone has four cameras in total. The 48Mp main camera on the back has electronic image stabilisation, which aims to keep your pictures clear even if you hit the shutter button while you’re on the move. There’s also a 2Mp depth and macro lenses, plus an 8Mp selfie camera.

One area where Xiaomi differs from Samsung is security update duration – some new Xiaomi models get three years, though it hasn’t confirmed that yet for the M3 Pro. If it does, expect it to last well into 2024.

Find out if this Xiaomi mobile is worth the money with our full Xiaomi Poco M3 Pro 5G review. 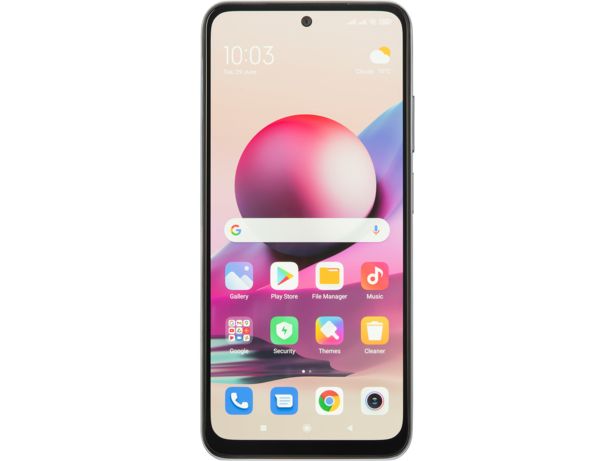 This Xiaomi mobile phone can’t offer you 5G connectivity, but that might not be a deal-breaker if you’re looking to cut costs. It has a 6.4-inch OLED display, an eight-core MediaTek Helio G95 processor and 6GB of Ram.

Thanks to an IP53 rating, you know you’ll be able to get this Xiaomi model a bit wet or dusty without it breaking.

The Note 10S will get three years of security updates – so these may cease from around the middle of 2024. Though not as good as Samsung, it’s an improvement on the two years that used to be more typical.

More mobile phones in the Which? test lab

If none of these cheap phones take your fancy, our recent reviews include a range of others, including models from Nokia, OnePlus and newcomer Vivo:

This year, we’ve uncovered four phones impressive enough to earn Best Buy status that cost under £250 – and others that very nearly made the cut. But it’s still a market where you need to shop carefully to make sure you’re getting a good deal.

Mobile phones under £250: price vs Which? test score 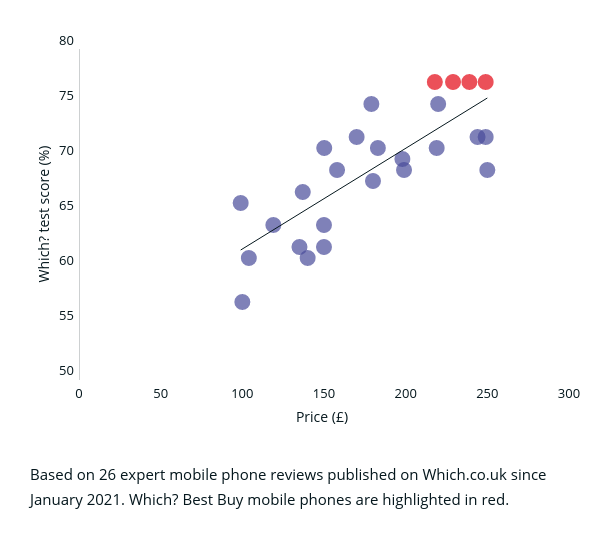 Another thing you need to consider when shopping at the cheaper end of the market is security updates. Some brands, including Xiaomi, Realme and Motorola, can offer little more than two years of important updates, after which you’re more at risk of using the device. More expensive phones usually offer more – Apple is the classic example, at five to six years, but as you’ve seen from Samsung, the four years that used to be more typical of its premium line has filtered down to cheaper models.

We clearly flag how long phones have left in our reviews, where you can also check if a model you own is still supported. We also remove Best Buys from eligible phones with less than a year left of support,

For more information, and to check to see if a phone you own, or are looking to buy, is still supported, read our guide to mobile phone security.