What should you do if you get conflicting Covid test results? More and more people are reporting this confusing phenomenon, and scientists and UK health agencies have been urgently investigating the cause.

In the past couple of weeks, there’s been a growing body of anecdotal evidence from people who’ve received a positive test result on a rapid lateral flow test (LFD) only to then get a negative result on a PCR swab test.

It’s left people confused because PCR tests are supposed to be more likely to pick up infection than an LFD, and current government advice is to act based on your PCR result.

If you test positive on a lateral flow test and then receive a negative PCR result, it technically means you would not have to isolate. But false positives are highly unlikely, especially in the numbers we’ve seen recently.

This has left some people concerned about the potential accuracy of their negative PCR result, and the possibility of unknowingly passing Covid on.

It now looks like inaccurate PCR results may account for the bulk of recent issues we’ve seen reported.

The key lesson? If in doubt and feeling unwell, it’s best to err on the side of caution, avoid others if possible and get a repeat test.

You should also report the issue to your GP, as without people flagging their concerns this issue may not have come to light.

At least 43,000 may have had incorrect negative PCR results – what you need to know 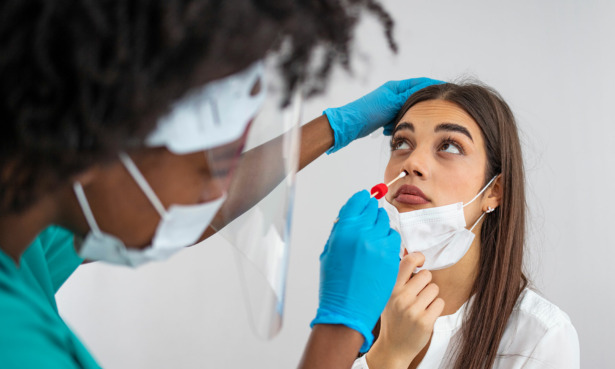 Following an investigation, the UK Health Security Agency (UKHSA) has now announced that at least 43,000 people may have been wrongly given a negative Covid PCR test result in recent weeks.

NHS test and trace has suspended testing by a privately run lab in Wolverhampton, and said the inaccurate test results are likely to have been given between 8 September – 12 October 2021, mostly in south-west England.

The Welsh government says around 4000 Welsh residents may also have been affected. NHS test and trace is following up with those who are thought to have received incorrect results.

There are also reports that some PCR tests at a government-run test site at Newbury showground in Berkshire also resulted in false negatives.

Berkshire Council is strongly encouraging people who received a negative test result between 3-12 October to take another test.

‘We have recently seen a rising number of positive lateral flow results subsequently testing negative on PCRs. As a result of our investigation, we are working with NHS Test and Trace and the company to determine the laboratory technical issues which have led to inaccurate PCR results being issued.

There is no evidence of any faults with the test kits themselves and the public should remain confident in using them and in other laboratory services currently provided.’

Despite this, it’s currently not clear what went wrong at the lab and processing has been suspended while investigations continue. 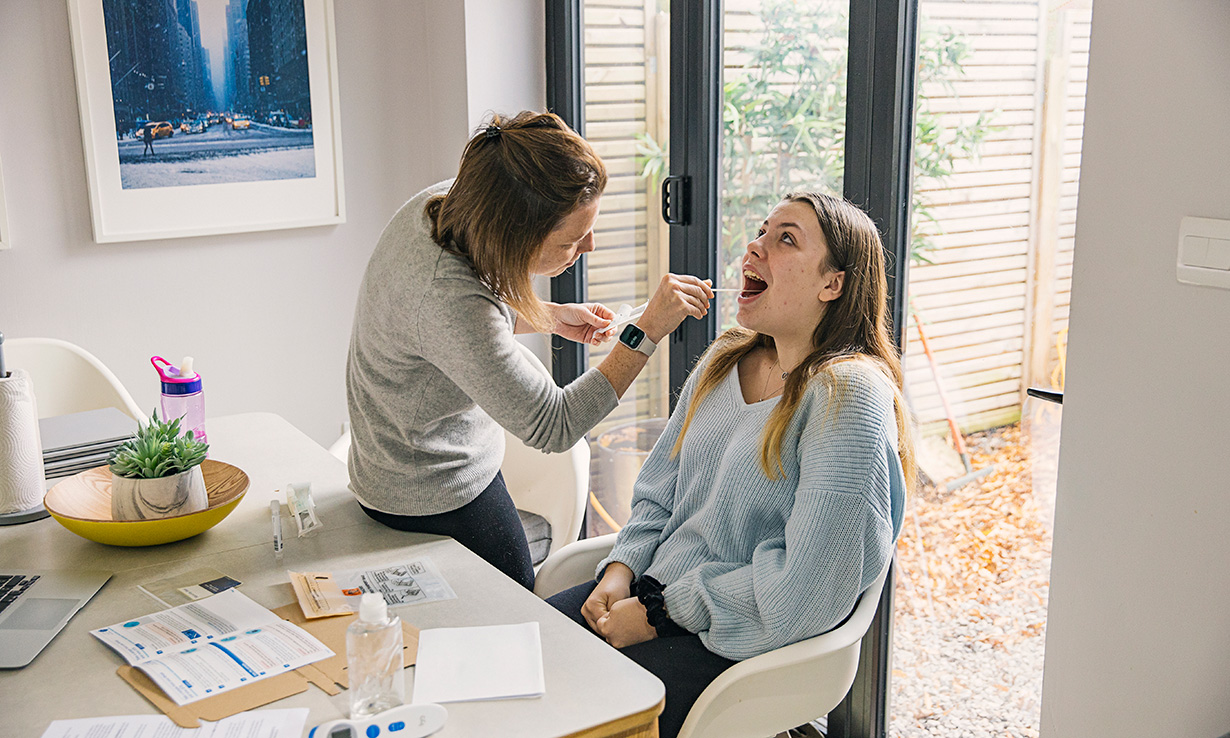 When we asked the UKHSA (formerly Public Health England) for more information about the problem earlier this week, a spokesperson said they were aware of some areas across England anecdotally reporting positive lateral flow test results with subsequent negative PCR tests, and that they were looking into the cause.

They reiterated the current advice that if you get a positive LFD test it’s important to make sure that you then get a follow up PCR test to confirm you have Covid, and that people should follow their PCR result.

They did also point us to general advice to ‘avoid mixing with others if you are feeling unwell’, but this still leaves those with a suspect negative PCR in a quandary, particularly if they have a job where it’s difficult to take sick leave.

When to self isolate

The NHS website says that you should stay at home if you feel unwell, even after a negative test.

It also advises (for England only) that you should self-isolate for the full 10 days if you had a PCR test to confirm the result of a positive rapid lateral flow test, and there were more than two days between the tests.

However, a negative PCR test result, if taken promptly, removes you from NHS Test and Trace and advises you to stop isolating.

In the face of slightly murky government guidance on these testing abnormalities, it’s best to adopt a cautious approach.

If you can, you should self-isolate if you’ve got any Covid symptoms and a positive lateral flow test, even if you had a negative PCR test result. Remember that no tests are infallible and if you are feeling unwell it’s best to avoid mixing with others until you are better.