Three supermarket mince pies have been named Best Buys in the annual Which? Christmas mince pie taste test – which means you shouldn’t need to travel too far to get your hands on a winning festive treat.

This year, our general public testing panel blind-tasted seven premium mince pies from all the biggest supermarkets, including Aldi, M&S, Sainsbury’s and Tesco. Pies were rated not only on flavour, but also on texture, aroma and appearance.

Keep scrolling to find out which pies were good enough to earn our coveted Best Buy stamp of approval. 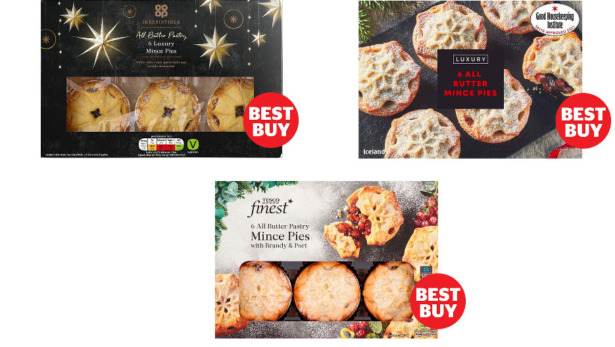 It was a three-way tie at the top for the best premium supermarket mince pie this year, with the winning trio all scoring 75%.

First up, Co-op’s Irresistible All Butter Luxury Mince Pies (£2 for 6) were rated highly by our panel for delicious festive flavours, with their port-infused mincemeat filling and impressive star-topped pastry casings.

For the second year in a row, Iceland also produced a winning Christmas pie with its Luxury All Butter Mince Pies (£1.89 for 6). Dusted with sugar and featuring yuzu juice and cider, these zesty treats were a hit with our tasters.

Last but by no means least, Tesco’s Finest All Butter Pastry Mince Pies (£2 for 6) also proved popular. They looked the part, tasted great, and one member of the panel described the brandy-and-port-infused filling as ‘comforting’.

To see the full rankings and for tips on how to serve mince pies, see our guide to the best mince pies of 2021.

Which mince pies came last in our taste test?

None of the pies we tested this year came close to being considered bad, but Sainsbury’s and Aldi still produced pies that didn’t exactly wow our tasters.

Both scored 69%, but Sainsbury’s Taste the Difference Mince Pies’ (£2 for 6) filling lacked punch and boozy heat, while Aldi’s pies simply didn’t taste as good as their rivals.

At just 25p a pie, Aldi’s Specially Selected All Butter Mince Pies (£1.49 for 6), were also the cheapest on test, but fortunately our widely available Best Buys don’t cost that much more.

See all of our Christmas-themed round-ups, including the best champagne, the best extra mature cheddar cheese and the best ground coffee.

How we tested mince pies 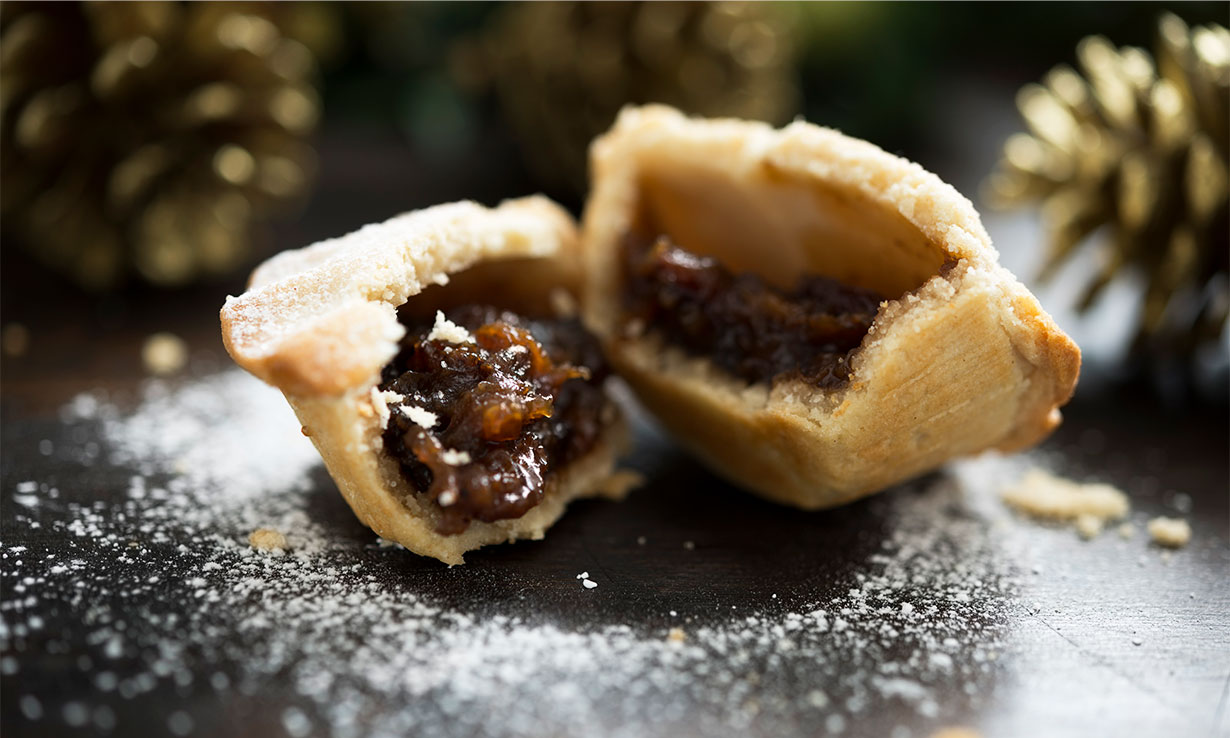 The products were assessed by a large panel of people who like mince pies. The make-up of the panel broadly represents the demographic profile of adults in the UK.

Each mince pie variety was assessed by 66 people. The panellists rated the taste, texture, aroma and appearance of each product, and told us what they liked and disliked about each one.

The taste test was blind, so the panellists didn’t know which brand they were trying. The order they sampled the mince pies in was fully rotated to avoid any bias.

Pair your mince pie with a hot beverage this Christmas. See our guide on how to make perfect slow-cooker mulled wine.