The UN’s Climate Change Conference, also known as COP26, starts today at the SEC in Glasgow.

We wrote a short introduction to COP26 and what it means for you in September. Now, as the conference begins, we’re taking a closer look at some of the issues that will be discussed, decisions that might be reached, and the part consumers will play in preventing a climate crisis.

For a quarter of a century, heads of state, senior politicians, and negotiators from 197 nations have met each year to discuss progress on tackling climate change. But over those 25 years, global carbon emissions have continued to climb, and atmospheric greenhouse gas levels hit a record high in 2020.

With escalating extreme weather events, ecological damage, and climate injustice, it’s hard not to feel that the annual COP talks are just that: talk.

But we’re reaching the point of no return. The Glasgow summit has been described as the last best chance to keep global temperature rises to no more than 1.5°C. So more than ever, spectators around the world will be looking out for some concrete action and key decision making. 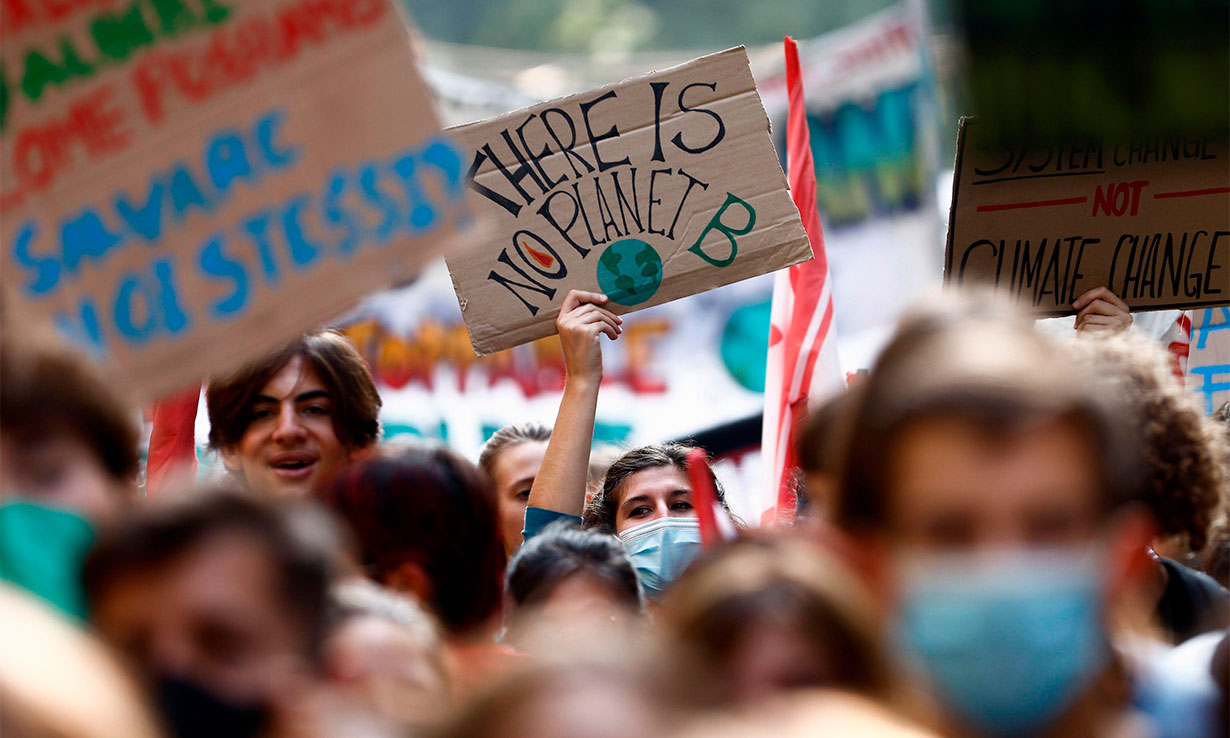 There are two key benchmarks for this conference:

This boils down to making sure that all countries set appropriate national emissions targets, and take urgent action to decarbonise their economies, to stop the planet from warming more than 1.5°C by the end of this century.

When the conference ends on 12 November, if there is consensus on these issues, then it will likely be hailed as a successful COP.

What do coal, cars, cash, and trees have to do with COP26? 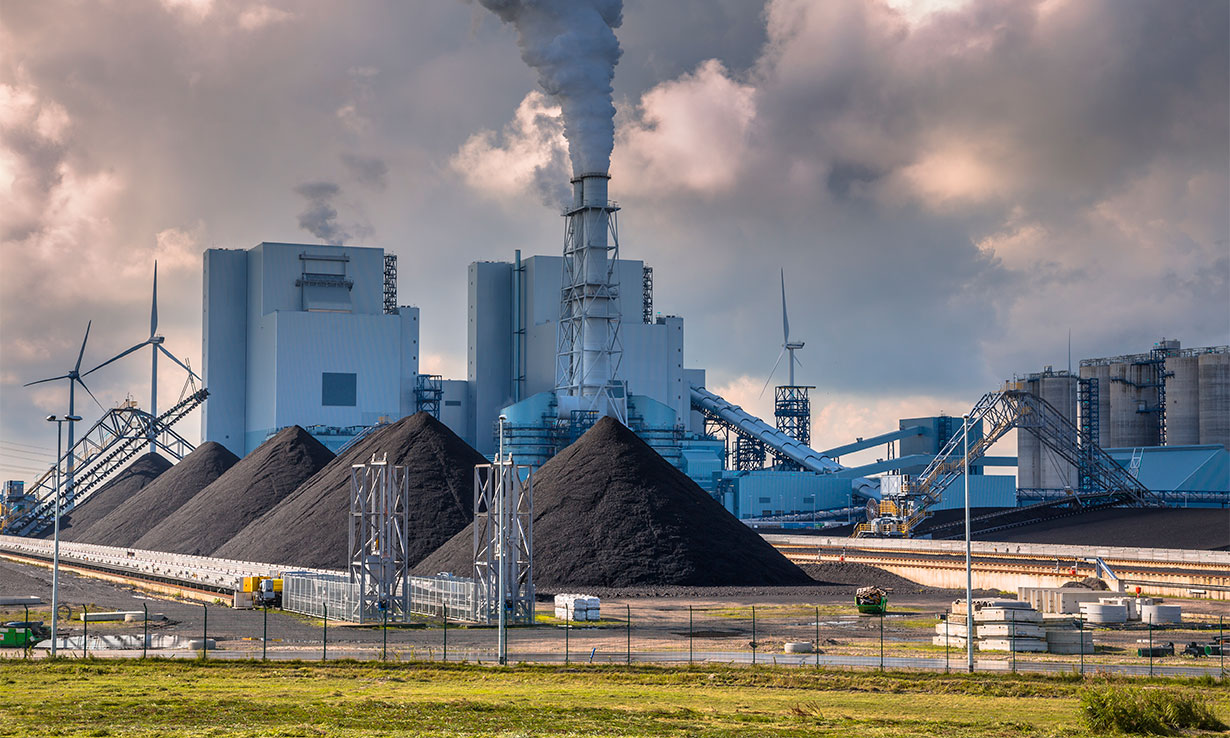 Earlier this year, Prime Minister Boris Johnson coined a slogan of his own to describe the aims of the Glasgow talks.

As well as urging countries to aim for net zero carbon emissions by the middle of the century, he also encouraged the rest of the world to be ambitious, and commit to four specific targets on coal, cars, cash, and trees.

While these goals may feature in some climate pledges and national net zero plans, the success of the summit does not hinge on achieving unanimous agreement on all these issues.

What if COP26 is not successful?

If delegates fail to reach a consensus on important issues – as happened at the last COP in Madrid in 2019 – then they will simply try again next time. COP27 is due to be held in Egypt in November 2022.

Whether historic agreements are reached or not, the UK has legally binding targets to achieve a 78% reduction in carbon emissions by 2035, and net zero by 2050.

Plans already in place to achieve this include:

Some of these measures will, in time, leave consumers with no choice. At some point, cleaner electricity, zero-emission cars, and low-carbon heating systems will be the only options available.

But to give ourselves, and the rest of the planet, a realistic chance of keeping below the 1.5°C limit, there are better choices we can all be making now.

Ways to make a difference 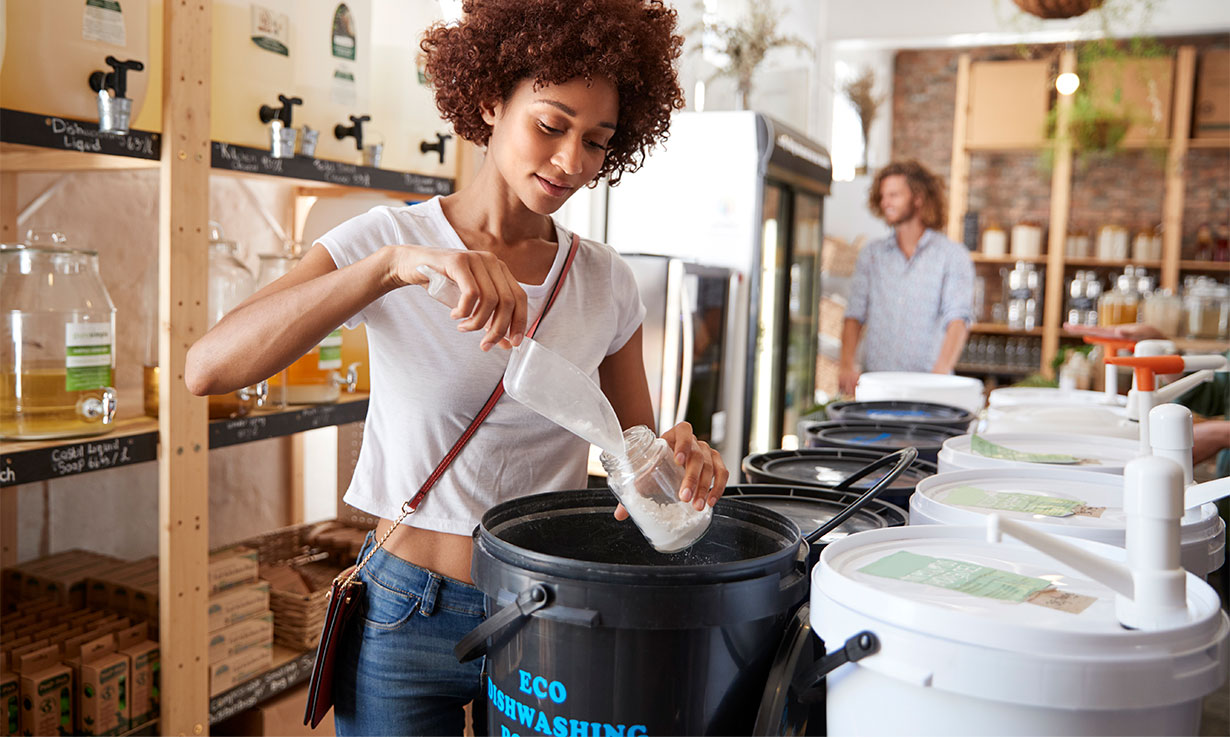 Over the next 12 days of COP, we’ll look at ways that you can spend, or save, your money more sustainably; eco shopping, planet-friendly food, and low-carbon travel swaps; how to grow a greener garden and recycle better; and how to spot greenwashing and make sure you’re really doing your best for the planet.

Because one thing is certain: we are all in this together. It’s not only the climate negotiators who will shape our future – with every choice we make, consumers have the power to create change.

Check back over the next couple of weeks for our tips, or head straight to our latest eco-friendly advice on how you can buy better and live better, for you and the planet.