People looking to send gifts abroad this Christmas have alarmingly little understanding of how to navigate the customs rules and charges introduced when the UK left the European Union, new Which? research can reveal.

One in six of us is planning on sending Christmas gifts abroad this year, according to a new survey* of more than 1,000 members of Which?’s research panel.

Since the UK left the EU on 1 January 2021, new rules have applied to gifts with a value of more than £39. But half of those planning to send a gift to someone in the EU said they didn’t know anything at all about the new rules, and almost as many again said they feel they only know a little.

Incredibly only one respondent to our survey told us they feel confident in their knowledge of the new rules.

With 83% of people who intend to send gifts to friends and family abroad planning to do so around a month or less before Christmas day, we look at the impact new import and export rules are having, and how you can avoid problems.

Read more: Online shopping: do I have to pay VAT, import and handling costs?

Since the UK left the EU in January 2021, almost one in 10  Which? members sent a gift to an EU address. More than a third experienced delays, three in 10 were hit by unexpected charges and, shockingly, almost one in 10 say their gift went missing.

The changes brought about by Brexit create more customs paperwork for consumers and couriers alike.

You now need to attach customs declaration forms to anything you send very clearly describing what it is and where it originated from. 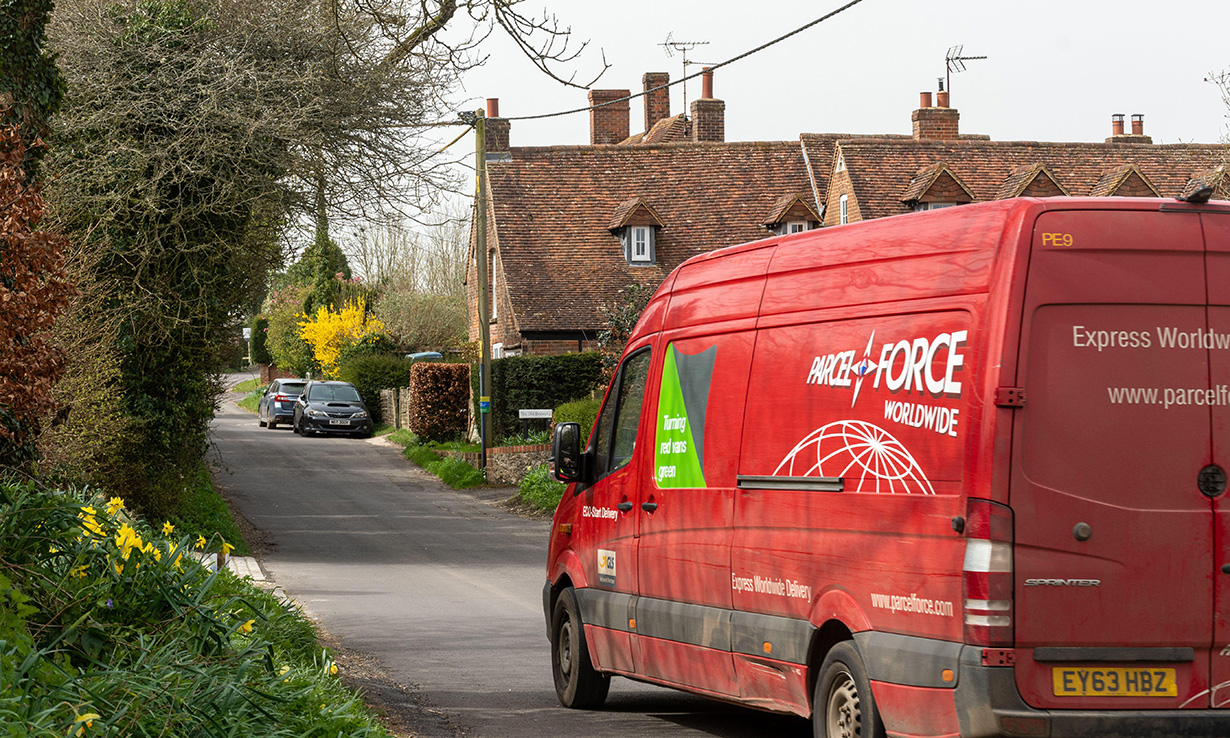 ‘I’ve been failed by couriers I trusted’

In early September, Joanna Harry, 56, sent six packages from her home in South Wales to her property in Andalusia, Spain . She booked the delivery with Parcelforce using the ‘broker’ website ParcelHero.

One package was returned to Joanna a week after posting, but the remaining five are still being held hostage at Spanish customs. Joanna says she completed the customs paperwork requested before her packages left the UK and she has subsequently been asked to fill out and send the same paperwork again online and by post.

Joanna tells us: ‘I have telephoned customs numerous times but I’ve been hung up on due to language barriers, most of my emails – both in Spanish and English – are getting no response and I have sent letters in English and Spanish to four Madrid offices without reply.

‘I asked Parcelforce for help with the customs parcels, they were rude and avoided all responsibility saying my contract was with ParcelHero who I had booked the service with.

‘I paid more than one hundred pounds for this so-called service. My boxes contained some items of sentiment value that were my deceased mothers and personal belongings from my home. They are very precious to me and I’ve been failed by couriers I trusted.’

A ParcelHero spokesperson said: ‘Our customer services team is working to return all the parcels returned to the UK.’ It has subsequently given Joanna £25 credit as an apology.

A Parcelforce Worldwide spokesperson said: ‘We are currently experiencing delays to some items being delivered in Spain. Items are leaving the UK on time but are subject to some delay when being processed through Spanish customs.

The Spanish postal service ADT Postale advises the delivery of shipments containing goods from the United Kingdom, apart from Northern Ireland, will need to be presented to Spanish Customs for clearance.

ADT Postale has confirmed to Which? that Joanna’s five remaining parcels are now in the process of being returned to her UK address. 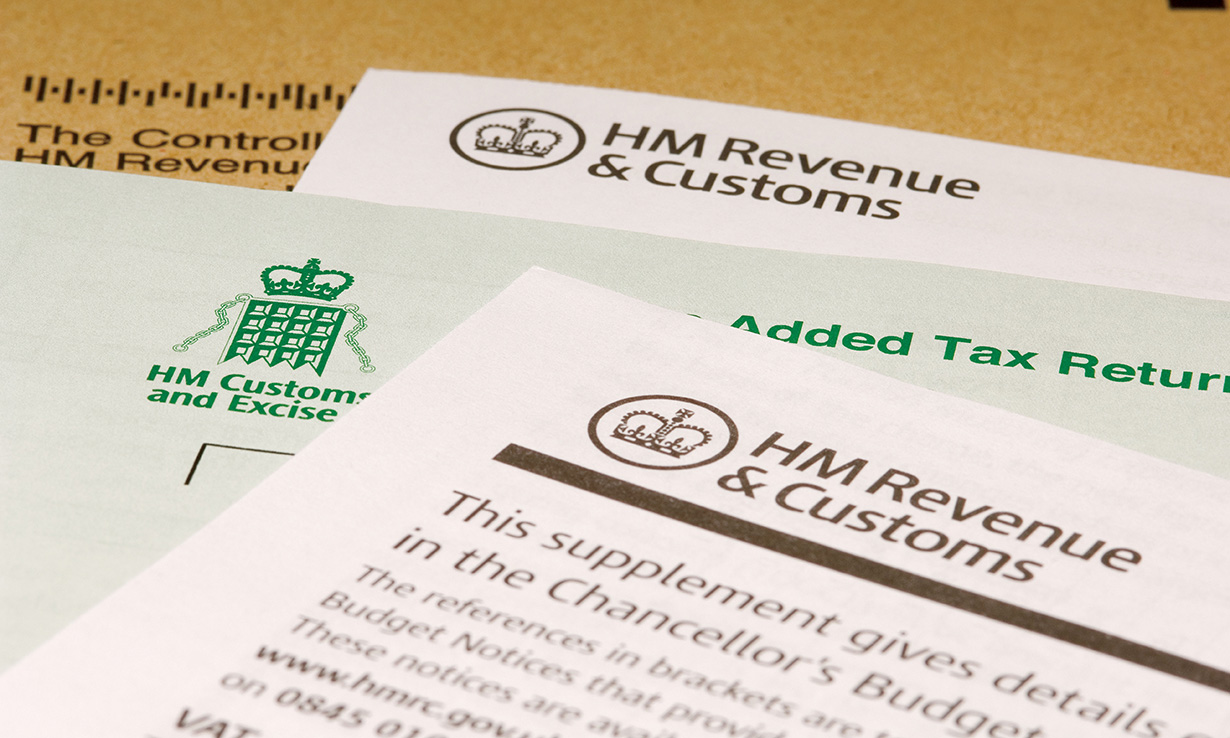 Value thresholds for customs duty and import VAT apply for gifts and all come down to the value of the items, for gifts the threshold is £39 before fees kick in:

If you are sending gifts (or any other items) to Europe or elsewhere, you will have to attach customs declaration forms to anything you send. Letters, postcards and documents are exempt.

Typically, the recipient of the gift will have to pay the costs of customs processing or any handling fees and they must also pay any customs duties or taxes incurred in accordance with the regions customs rules.

They could be exempt from paying customs duty if there is documentary proof the goods originated in the United Kingdom.

Two-thirds of our survey respondents who are planning on sending gifts abroad intend to use Royal Mail.